PRINCE Philip has returned to King Edward VII hospital after a successful heart operation, the Palace has confirmed.

The Duke of Edinburgh, 99, was transferred to St Bartholomew‘s Hospital from the King Edward VII hospital for surgery on Monday. 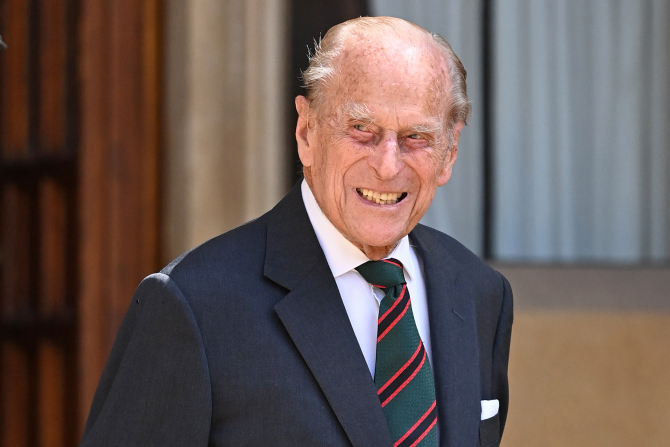 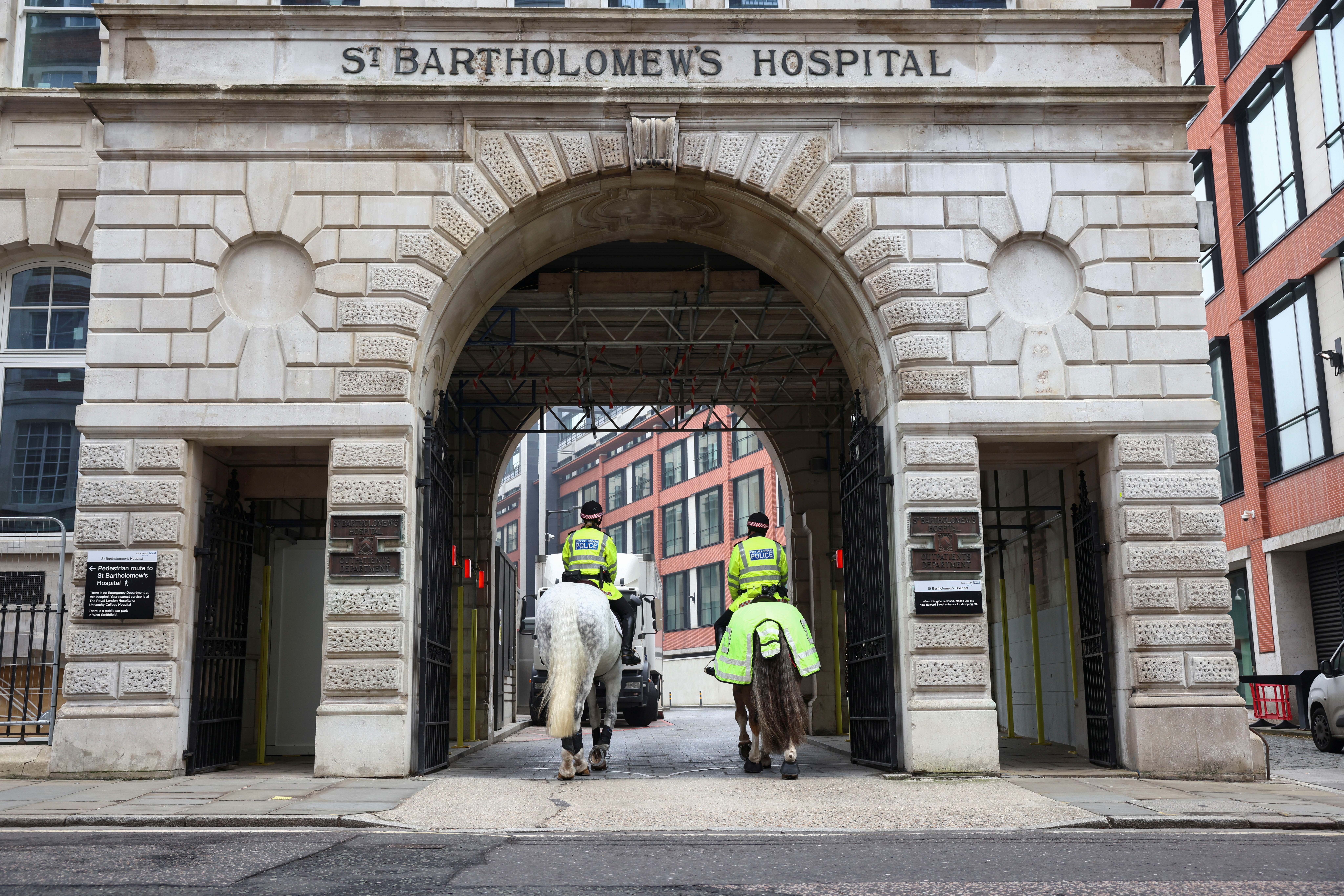 The Prince has spent a total of 17 nights being cared for by medics in London hospitalsCredit: Reuters

Buckingham Palace said in a statement: “Following The Duke of Edinburgh’s successful procedure at St Bartholomew’s Hospital on Wednesday, His Royal Highness has been transferred to King Edward VII’s Hospital this morning.

“The Duke is expected to remain in hospital for continuing treatment for a number of days.”

The Duke underwent testing for his pre-existing heart problem at the hospital, which is one of the country’s leading specialist cardiac centres.

Buckingham Palace confirmed yesterday Philip, who is just three months away from his 100th birthday, had an operation and will remain in hospital for a “number of days”.

He has so far spent a total of 17 nights being cared for by medics – his longest ever stay in hospital.

A statement said: “The Duke of Edinburgh yesterday underwent a successful procedure for a pre-existing heart condition at St Bartholomew’s Hospital.

“His Royal Highness will remain in hospital for treatment, rest and recuperation for a number of days.”

Prince Philip had a stent operation on his heart in 2011. The palace is not commenting on what type of surgery or operation the duke had this time.

Timeline of Philip’s stay in hospital

Friday March 5 – After his successful heart operation, Buckingham Palace confirmed that Prince Philip was transferred back to King Edward VII hospital to recover this morning.

The investigation will look into allegations made in The Times that Meghan left behind “a lot of broken people”.

This include aides described as being “completely destroyed”, it is alleged.

In an unprecedented move, the Palace released a statement saying they were “very concerned” and “won’t tolerate harassment”.

Meghan said she was “saddened” by the claims and strenuously denies them.

There have been calls to delay the airing of the chat with Oprah Winfrey, which will air in the UK on Monday, out of respect for Philip. 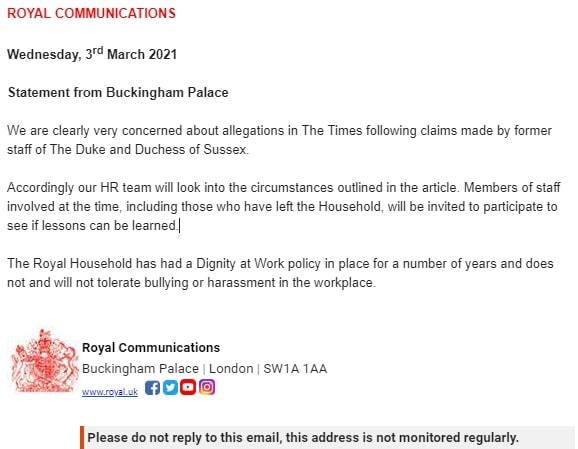 The Palace statement confirming an investigation will take place 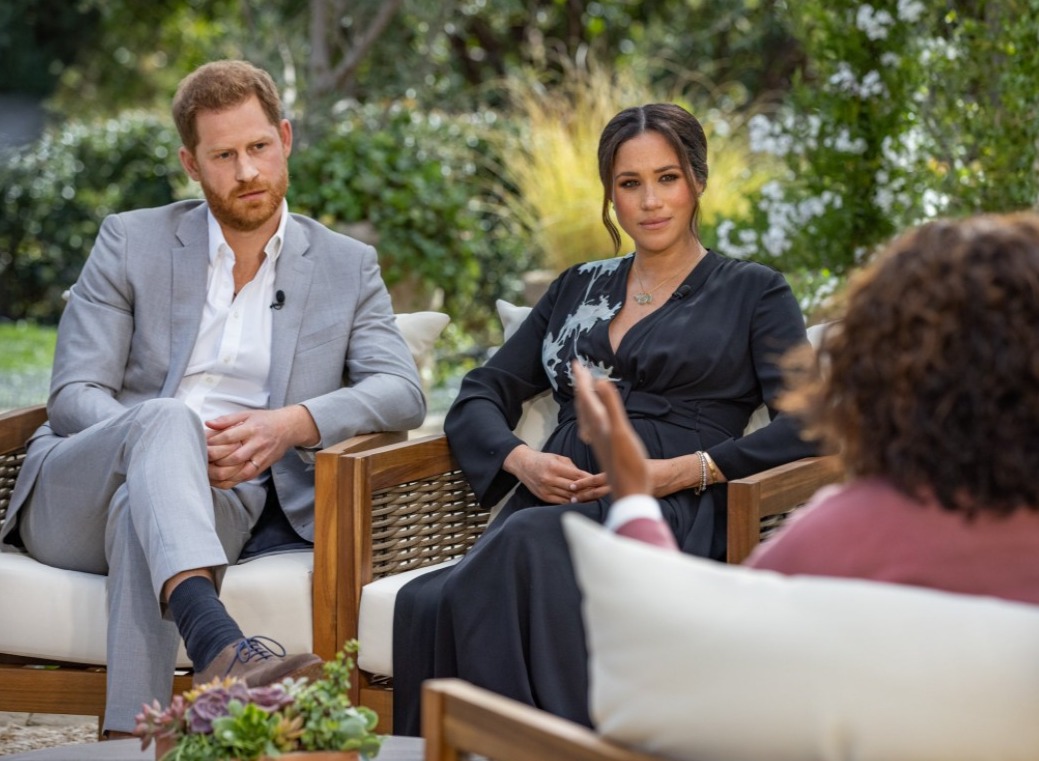 But a source close to the couple said US network CBS is not believed to have any intention of changing the date.

The insider told PA: “There are a lot of people who are going to talk about this until the programme airs, but the programming and all the rest of it is ultimately up to CBS, we’re not involved in that side of things.

“As it stands, I don’t think there is any intention from the programme maker to change its air date.”

The Queen brushed off the royal fears yesterday as she carried on with business as usual.

She held her weekly audience with Boris Johnson last night and today had a telephone chat with the Chief of the Air Staff, Air Chief Marshal Sir Michael Wigston.

Philip was pictured leaving London’s King Edward VII clinic in an ambulance on Monday as police guarded his way.

Buckingham Palace previously said the Duke walked into the hospital unaided and received medical attention for an infection.

And in an update last Tuesday, the Palace said: “He is comfortable and responding to treatment but is not expected to leave hospital for several days.” 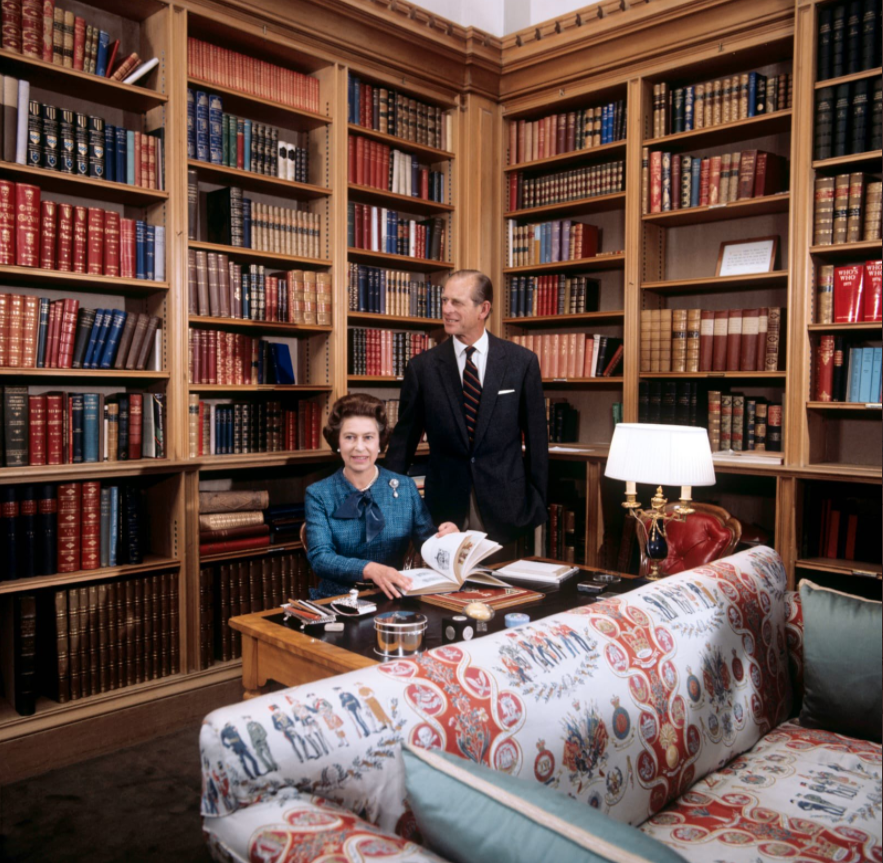 The duke, who will turn 100 on June 10, was vaccinated against coronavirus last month and his infection is not Covid-related.

The Duchess of Cornwall gave an update on her father-in-law yesterday as she visited a vaccination centre in Croydon, South London.

She confirmed his condition is “slightly improving”.

Last week, Prince Edward said he had spoken to his father on the phone, who was “looking forward to getting out”.

He told Sky: “As far as I’m aware, well I did speak to them the other day, so he’s a lot better thank you very much indeed, and he’s looking forward to getting out, which is the most positive thing.

“So we keep our fingers crossed.”

Meanwhile, Prince Charles visited his father the weekend before last, looking sombre as he left.

It is understood Charles wanted to visit his father due to his extended stay.

“The most common procedure involves a catheter passed through a small incision in the skin up to the blocked artery. A balloon then widens the vessel. A stent — a small tube — is put in place to keep the artery open.

“Stenting is now pretty common in the over-90s.

The visit is Philip’s longest stay in hospital since June 2013 when he had an exploratory operation on his abdomen.

The Palace said on Monday: “The Duke of Edinburgh was transferred from King Edward VII’s Hospital to St Bartholomew’s Hospital where doctors will continue to treat him for an infection, as well as undertake testing and observation for a pre-existing heart condition.

“The Duke remains comfortable and is responding to treatment but is expected to remain in hospital until at least the end of the week.” 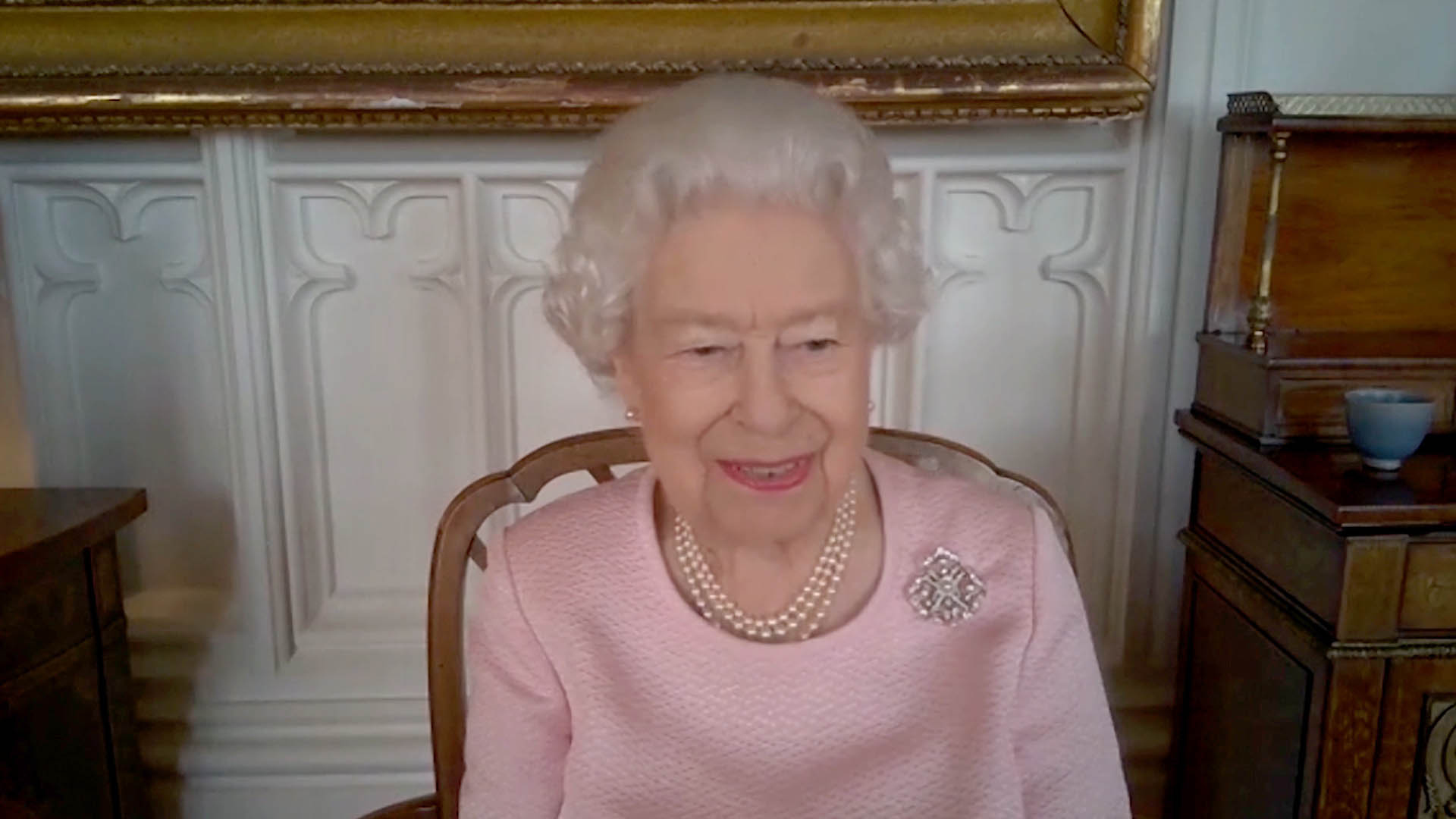 The Queen and Philip have both had their Covid jabs

Prince Philip, 99, has successful heart operation and will stay in hospital until at least the end of the week