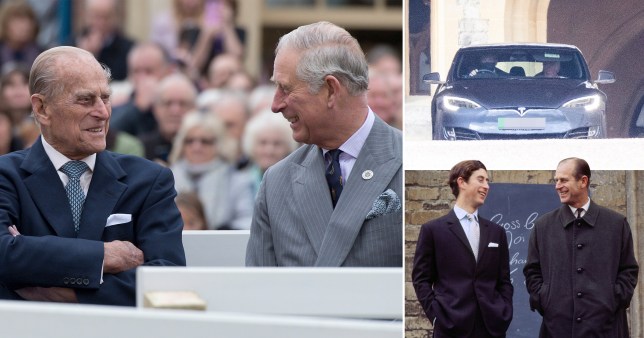 The future king described his father as someone who ‘didn’t suffer fools’ in a BBC interview (Picture: Rex/Jim Bennett)

Prince Charles has paid tribute to his father the Duke of Edinburgh after he passed away this morning aged 99.

The Prince of Wales said Prince Philip’s energy was ‘astonishing in supporting my mama and doing it in such a long time’.

It comes as all four of the Queen and Philip’s children affectionately remember him in interviews tonight.

Charles recalled his father was someone who ‘didn’t suffer fools’ in a talk with the BBC.

The duke would ‘probably want to be remembered as an individual in his own right’, he added.

The future king said: ‘He treated everybody as an individual and gave them the respect that he felt they were due as individuals.

‘His energy was astonishing, in supporting my mama, and doing it for such a long time, and some extraordinary way being able to go on doing it for so long. What he has done has amounted to an astonishing achievement.’

Meanwhile, Prince Andrew told the BBC he would remember his father as one who would come home in the evening and ‘read to us, like in any other family’.

Princess Anne said earlier this evening that ‘life will be completely different’ without her father who had ‘found ways to make an impact’. 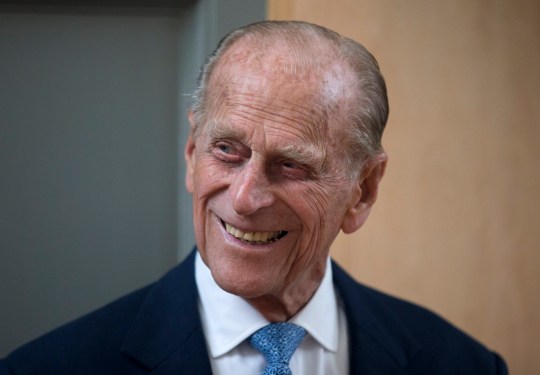 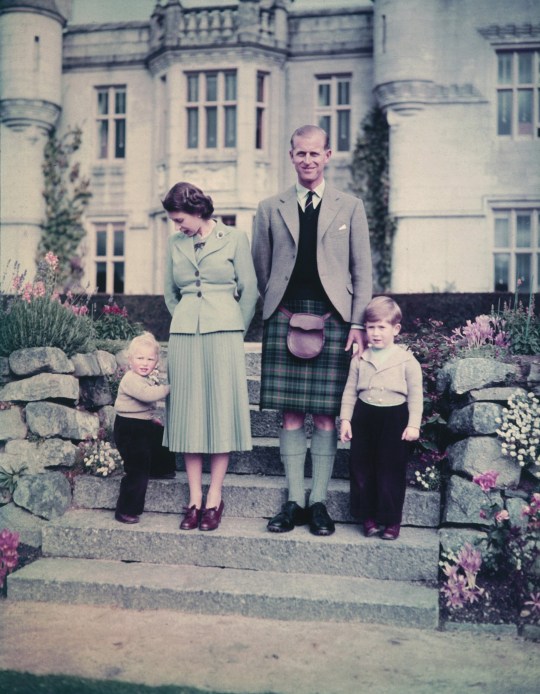 This was despite ‘people not initially understanding he had extraordinary experience and skills that they could make use of’, she said.

Speaking to ITV, the royal said: ‘In all sorts of ways [life would be different without him], in terms of within our family it’s fundamental as without him it would be completely different.

‘But I think also from society’s perspective – he’s been able to keep pace with the kind of technological changes that have such an impact… but at the bottom of all that, it’s not about the technology it’s about the people.’

Philip’s youngest child Prince Edward said he remembered the duke ‘as any son would hopefully remember their father, as someone who was always there, who was always encouraging’.

Discussing his parent’s bond, he said: ‘My parents have been such a fantastic support to each other during all those years and all those events and all those tours and events overseas.

‘To have someone that you confide in and smile about things that you perhaps could not in public. To be able to share that is immensely important.’

The Duke of Edinburgh will not receive a state funeral, but instead lie in rest at Windsor Castle before a ceremony at St George’s Chapel, in line with his wishes.

Prince Harry is believed to be planning on flying back to the UK from the US to attend the ceremony, which is rumoured to be taking place next Saturday. An official date is yet to be confirmed.