Harry and Andrew are the least popular royals, according to a new poll (Pictures: PA / Reuters / Getty)

The popularity of Prince Harry and Meghan Markle has continued to fall after the couple’s criticisms of the royal family.

Recent polling by YouGov shows the Sussexes are the least popular royals after Prince Andrew, who is facing allegations of sexual abuse.

Since the pollster last asked the public for their opinion on the royals in April, Harry and Meghan have had a second child, Lilibet, and made high profile interventions on issues including Covid vaccines and Afghanistan.

They have continued to be critical of Buckingham Palace, accusing a senior royal of making comments about Archie’s skin colour and alleging Meghan’s mental health concerns were ignored. 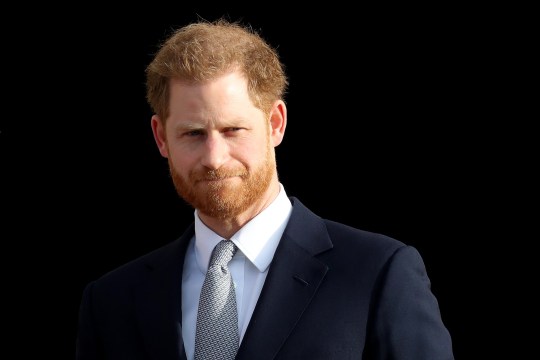 Prince Harry has become less popular after his move with Meghan to the US (Picture: Getty)

It appears the couple’s actions have not been seen favourably as they’ve both lost significant public support in the last few months.

Positive opinion of Harry has seen a decrease of nine percentage points, from 43% in April to 34% now.

Meghan has also seen a further decline in her public rating, with positive opinion falling from 31% in March, to 29% in April and 26% now, YouGov said.

The latest survey showed that the public was split along age lines, with younger people generally having a more positive view of the couple. 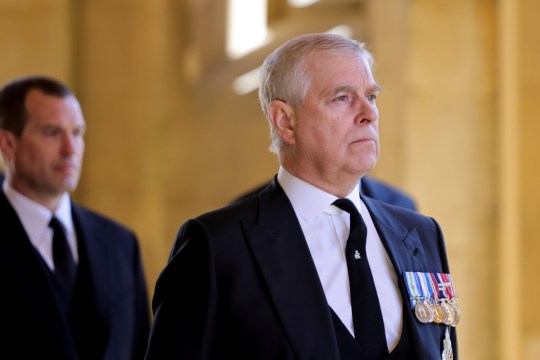 The Queen, who will celebrate her platinum jubilee next year, is still the most popular member of the royal family, according to the poll.

She holds an approval rating of 80% and is followed by Prince William, the second in line to the throne, who is more than twice as popular (78%) as brother Harry. His wife Kate Middleton is almost as popular, with a score of 75%.

The next in line for the throne, Prince Charles, enjoys far less popularity with only 54% having a positive view on the future king. 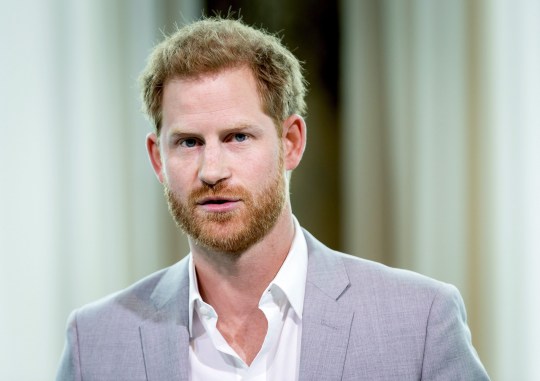 Harry is only half as popular as brother William (Picture: Getty)

His wife Camilla is similarly divisive among the public – some 43% of people have a positive opinion of her, while 42% hold a negative opinion.

Some 83% of the population have a negative view of Prince Andrew, compared to only 6% who view him positively.

The YouGov poll was the first to have been carried out since a lawsuit was filed in the US by Virginia Giuffre who says she was brought to the UK aged 17 to have sex with Andrew against her will.

The duke has always denied the claims.