The Duke and Duchess of Sussex have joined the Wall Street investment bank Ethic as ‘impact partners’ (Picture: GC Images)

Prince Harry and Meghan Markle have announced they are moving into banking by backing an ethical investment firm called Ethic.

The couple has been named as ‘impact partners’ and investors at the firm which is a New York-based asset manager in the environmental, social and governance sector.

The announcement is the Duke and Duchess of Sussex’s latest business venture since they stepped back from the Royal Family in 2020 and moved to Los Angeles.

Ethic, which was co-funded by British businessman Jay Lipman, manages a $1.3 billion fund and invests in projects with social and environmental responsible themes.

It screens companies before investing in them to make sure they meet its criteria on racial justice, climate and gender issues.

It is understood the couple were introduced to the fund by friends. 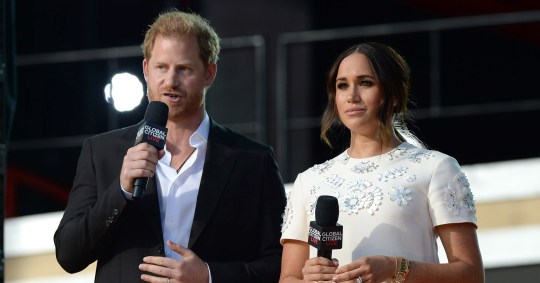 It is understood Harry and Meghan hope their decision to get involved with Ethic will draw attention to the ethical investment sector, particularly with younger people (Picture: REX/Shutterstock)

Speaking to The New York Times’ DealBook, Meghan said: ‘From the world I come from, you don’t talk about investing, right?

‘You don’t have the luxury to invest. That sounds so fancy.

‘My husband has been saying for years, ‘Gosh, don’t you wish there was a place where if your values were aligned like this, you could put your money to that same sort of thing?’

It is understood Harry and Meghan hope their decision to get involved with Ethic will draw attention to the ethical investment sector, particularly with younger people.

Harry said: ‘You already have the younger generation voting with their dollars and their pounds, you know, all over the world when it comes to brands they select and choose from.’

Announcing the Sussexes’ involvement, Ethic said it was ‘excited’ the couple had backed the fund and said they ‘share a lot of values.’

Ethic said: ‘[Harry and Meghan] are deeply committed to helping address the defining issues of our time—such as climate, gender equity, health, racial justice, human rights, and strengthening democracy—and understand that these issues are inherently interconnected.

‘So much so, in fact, that they became investors in Ethic earlier this year and have investments managed by Ethic as well.’ 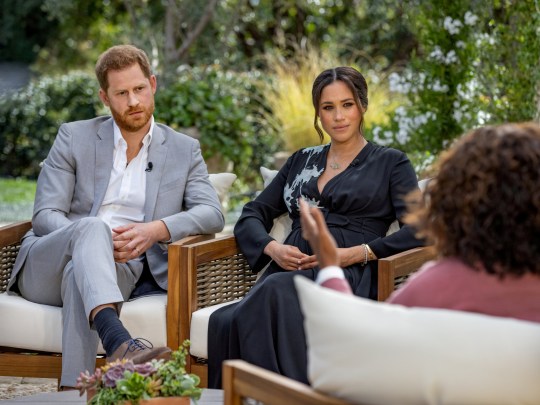 Prince Harry and Meghan, Duchess of Sussex during their interview with Oprah Winfrey (Picture: Reuters)

The couple’s involvement with Ethic follows deals with Netflix and Spotify.

Harry has also been involved in the production of a documentary series with Apple TV+ on mental health with Oprah Winfrey.

A memoir he is writing about his life as a royal is expected to be published in late 2022.

The hotly anticipated book has been billed as an ‘intimate and heartfelt memoir’ which will cover the 36-year-old’s life in the public eye from childhood to the present day. 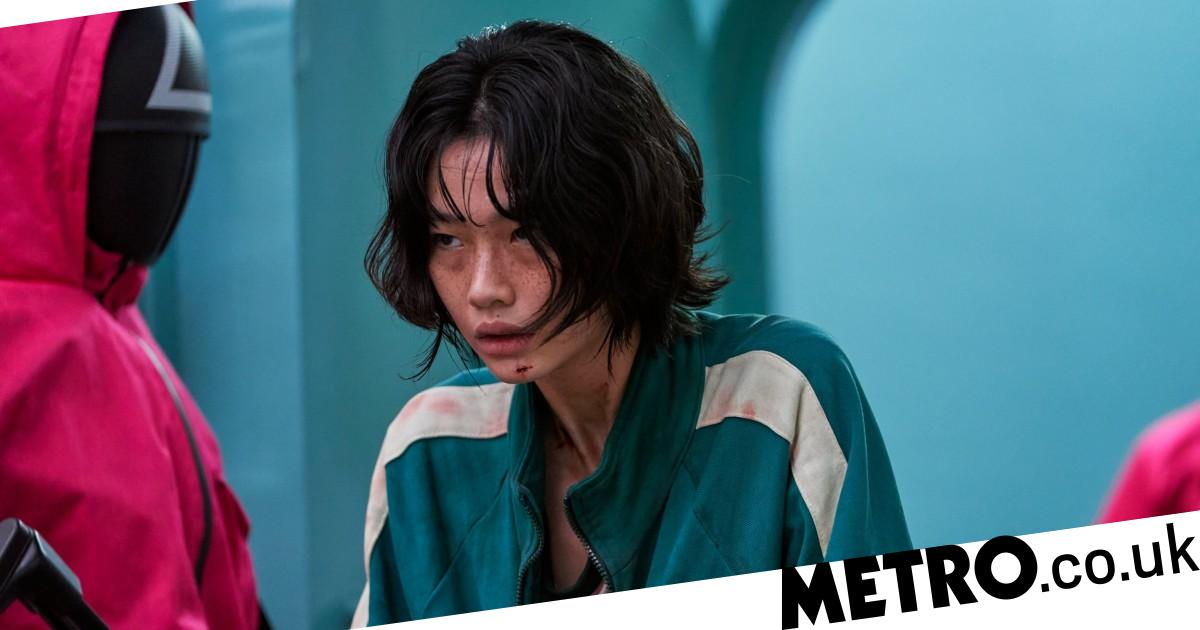