PRINCE Charles is to formally step into his late father’s shoes — with plans for him to accompany the Queen to the State Opening of Parliament.

Whitehall officials have been asked to designate him a role as his mother’s official “consort” following Prince Philip’s death. 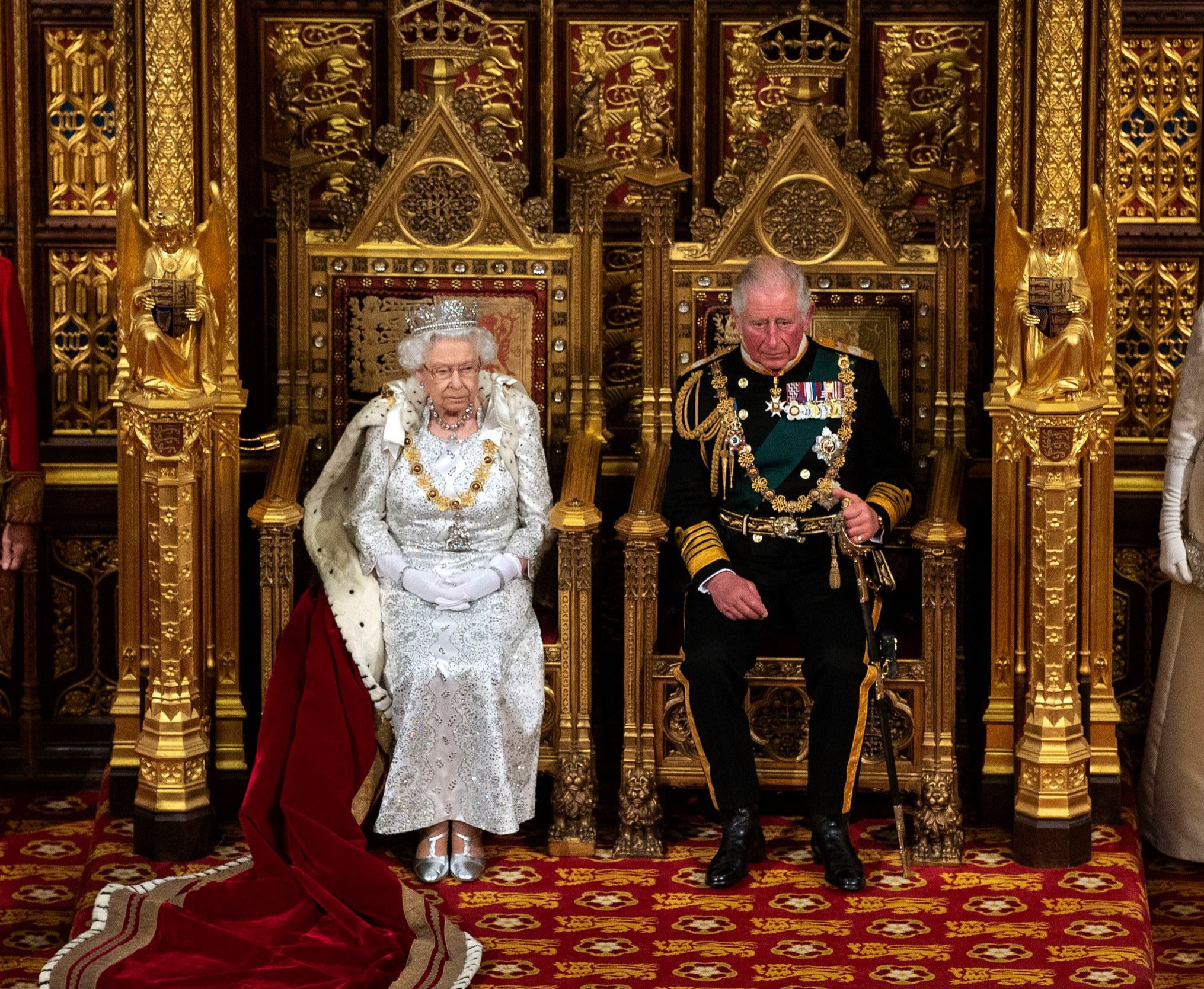 Prince Charles is to formally step into his late father’s shoes — with plans for him to accompany the Queen to the State Opening of ParliamentCredit: Getty 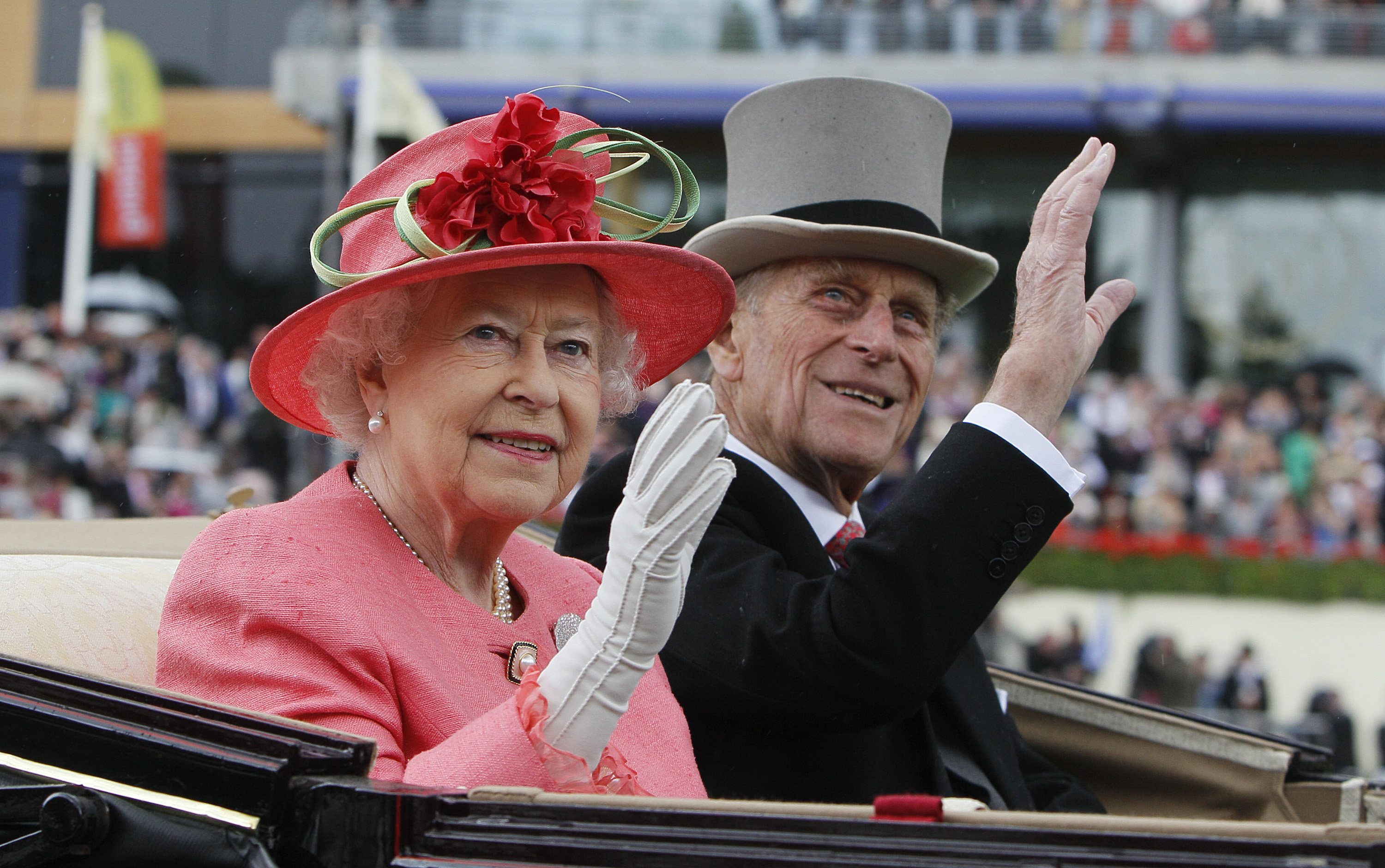 Charles, 72 — who discussed the future with his father in hospital in the weeks before he died — will shoulder a greater burden of major royal dutiesCredit: AP

It is part of a strategy for senior royals to help reduce the workload of the 95-year-old Queen.

Charles, 72 — who discussed the future with his father in hospital in the weeks before he died — will shoulder a greater burden of major royal duties before eventually taking over as King.

Philip retired from public duties in 2016 and Charles has accompanied the Queen to the state opening before.

But this time it is planned for him to play “a more significant and active role” in the ceremony on May 11.

A Lords source said: “It is a clear signal that the Queen does not want the crown to skip a generation and that Prince Charles will start ­taking on an even bigger role in royal life.”

A source added: “There will be a visible show of support for the Queen from senior members of the family at future events, and the opening of Parliament is no exception. 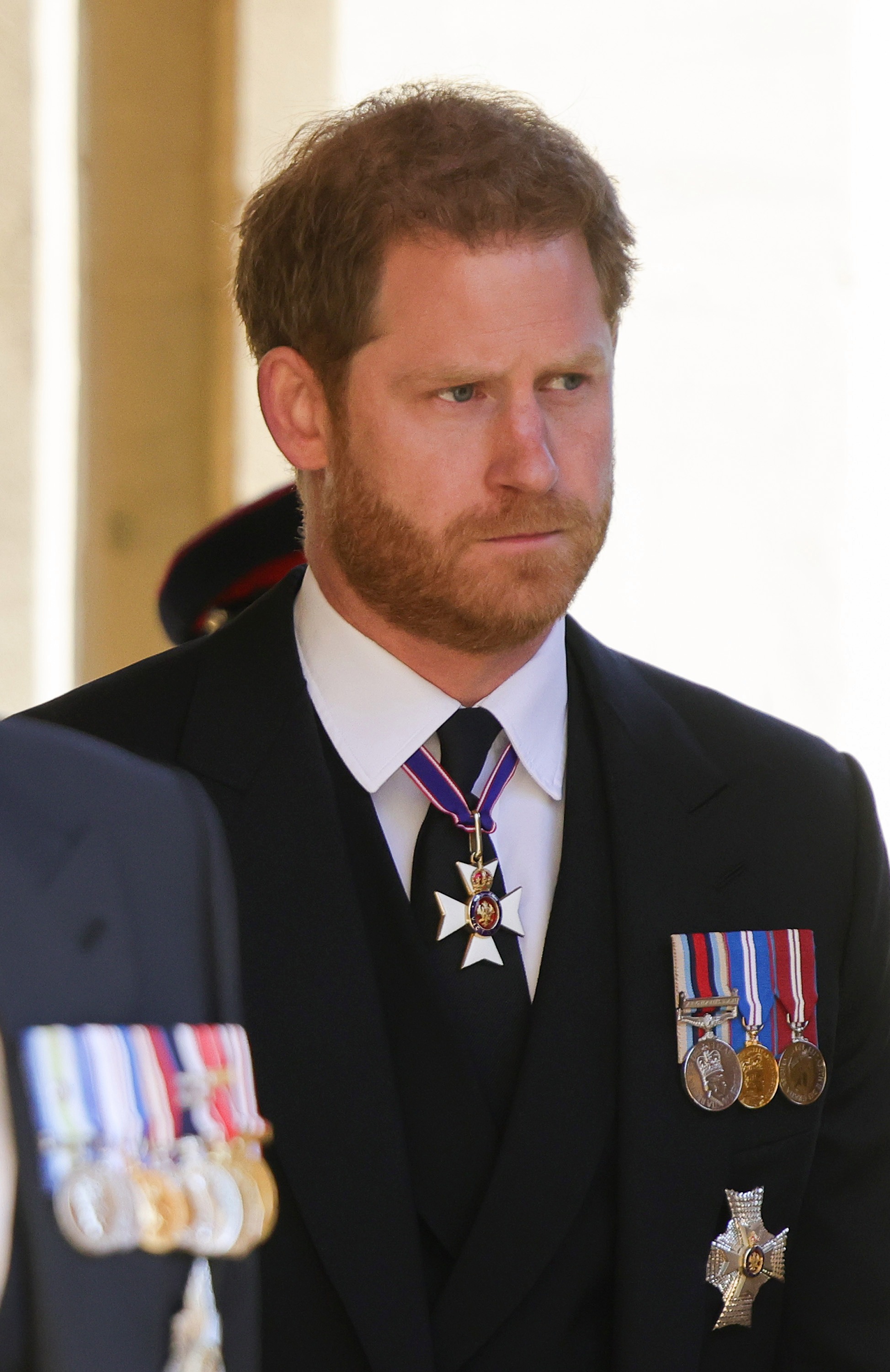 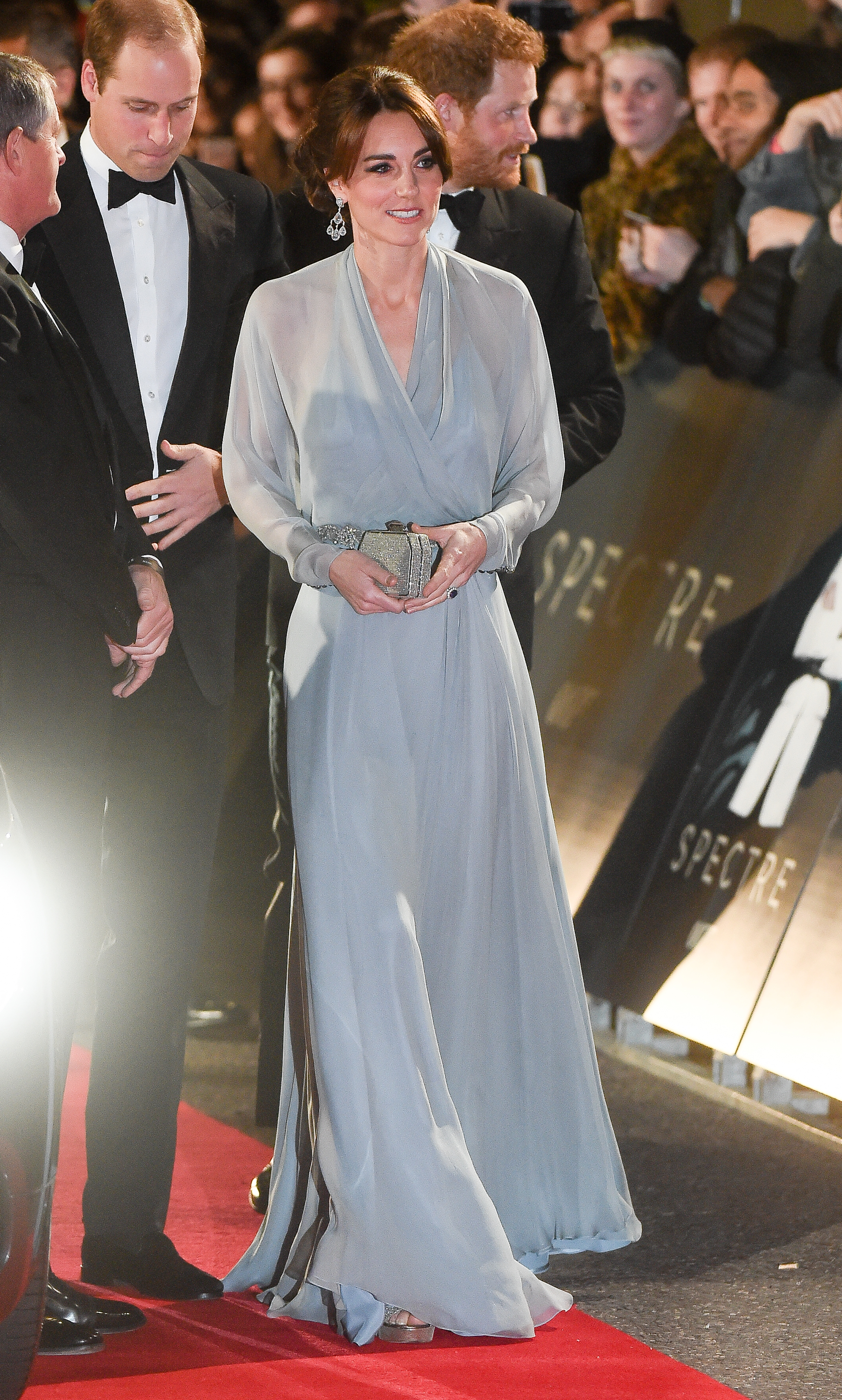 Kate, 39, has also impressed, showing she is also ready to serve — and confident as a future consort to WilliamCredit: Getty 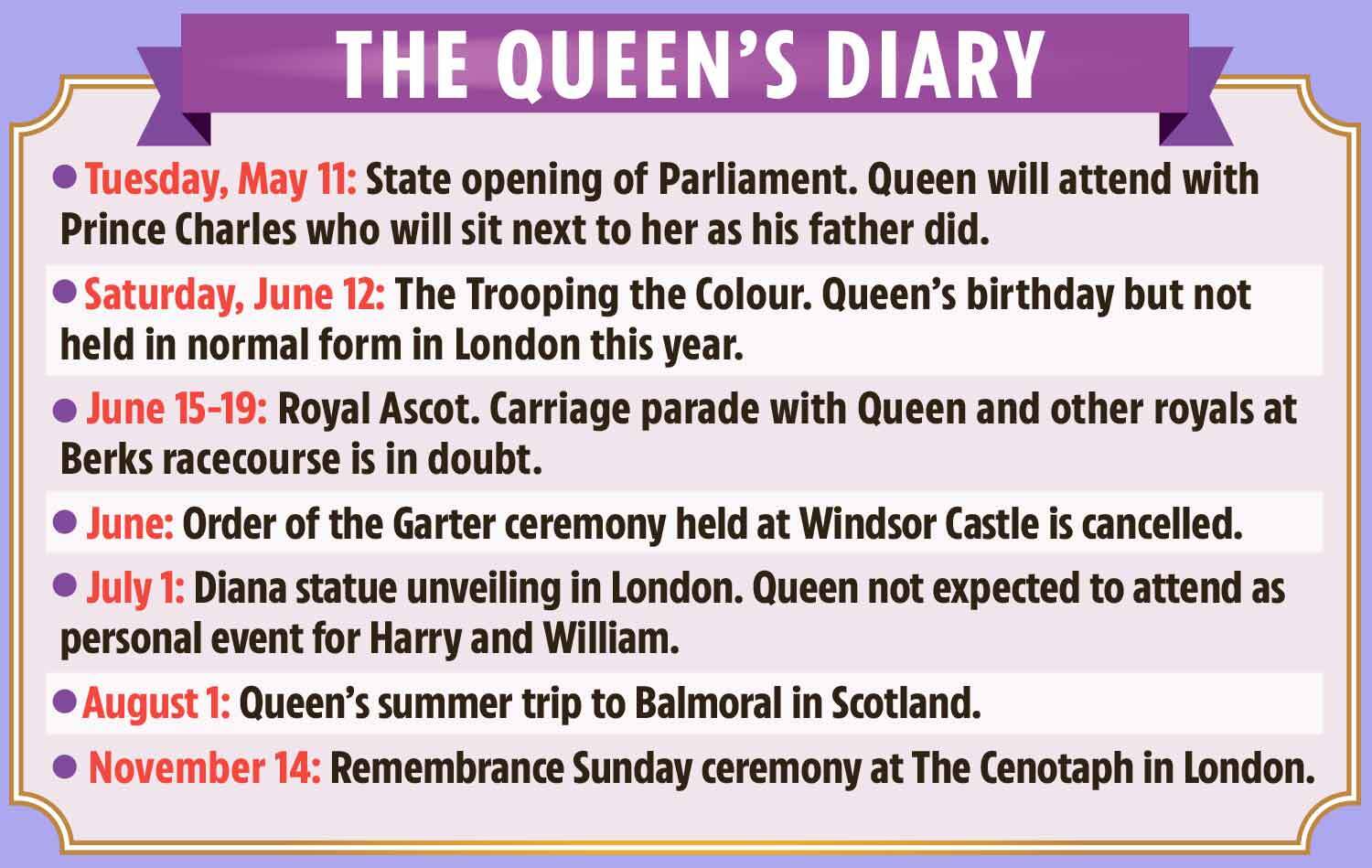 “The Queen has been incredibly stoic throughout the last few weeks, but the family are determined to rally round and support her.

“Charles will be at the forefront of those efforts as heir.”

But Prince Harry will still be absent from royal life, despite attending Philip’s funeral and having plans to unveil a Princess Diana statue with brother William in July.

The Duke of Sussex, 36, spent the Queen’s 95th birthday chatting to a billionaire heiress at a Hollywood restaurant in California.

He dashed back from his grandfather’s funeral to be by the side of wife Meghan, who is expecting their second child in the summer.

The source said: “There are no plans to bring Harry back into the fold.

“He has made his decision to quit royal life and there is no sign of that changing.”

But brother Wills, 38, is stepping up and will shoulder more duties, just like his father. Palace sources say the bold statement he made opposing football’s European Super League as president of the FA showed how much he was growing into his role.

Wife Kate, 39, has also impressed, showing she is also ready to serve — and confident as a future consort to William.

The source went on: “William and Kate are determined to lead from the front. ­William’s tribute to his grandfather about ‘getting on with the job’ was very apt. 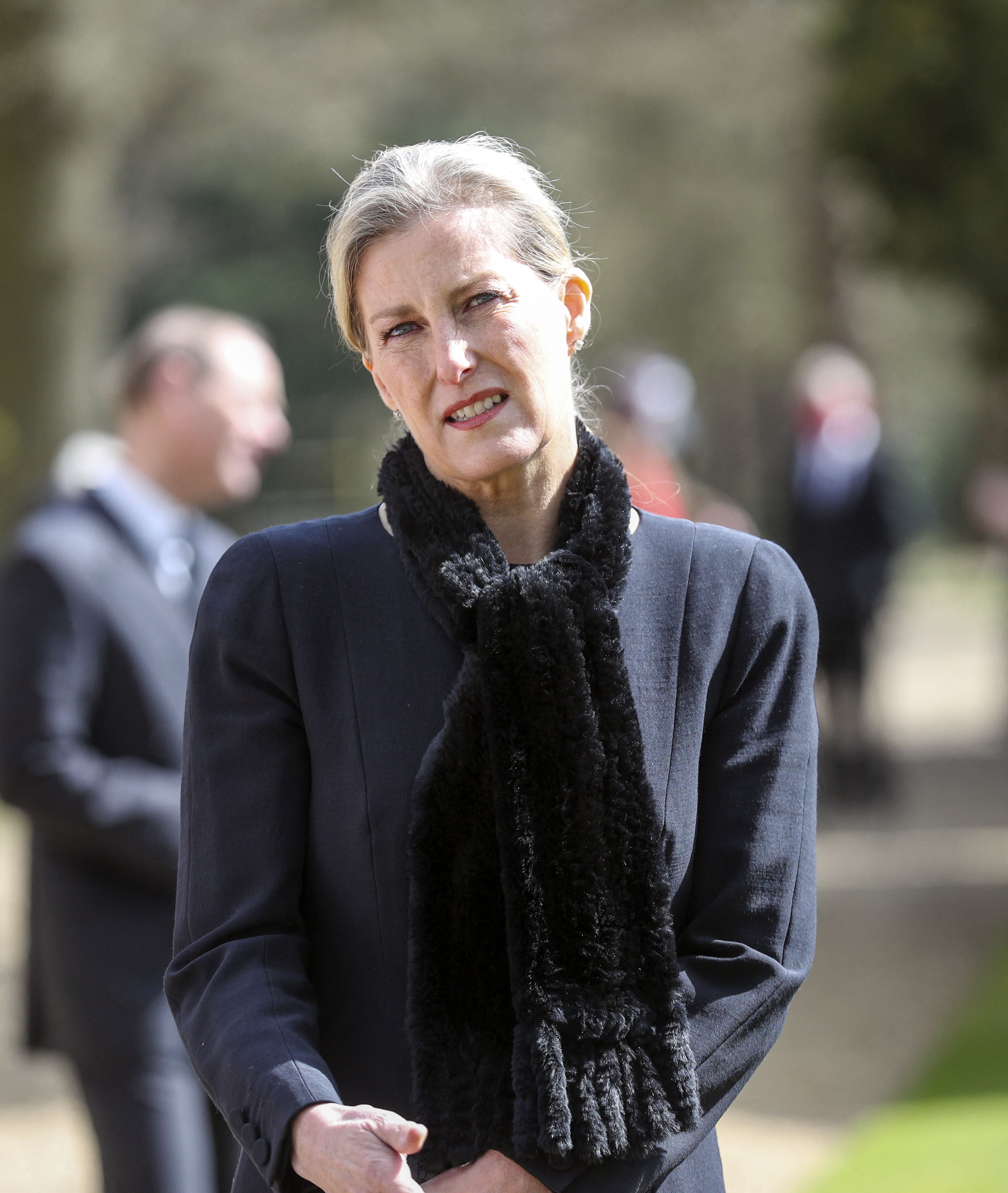 A source said ‘Sophie, Countess of Wessex, will also be lined up to do more engagements, including with the Queen’Credit: AFP 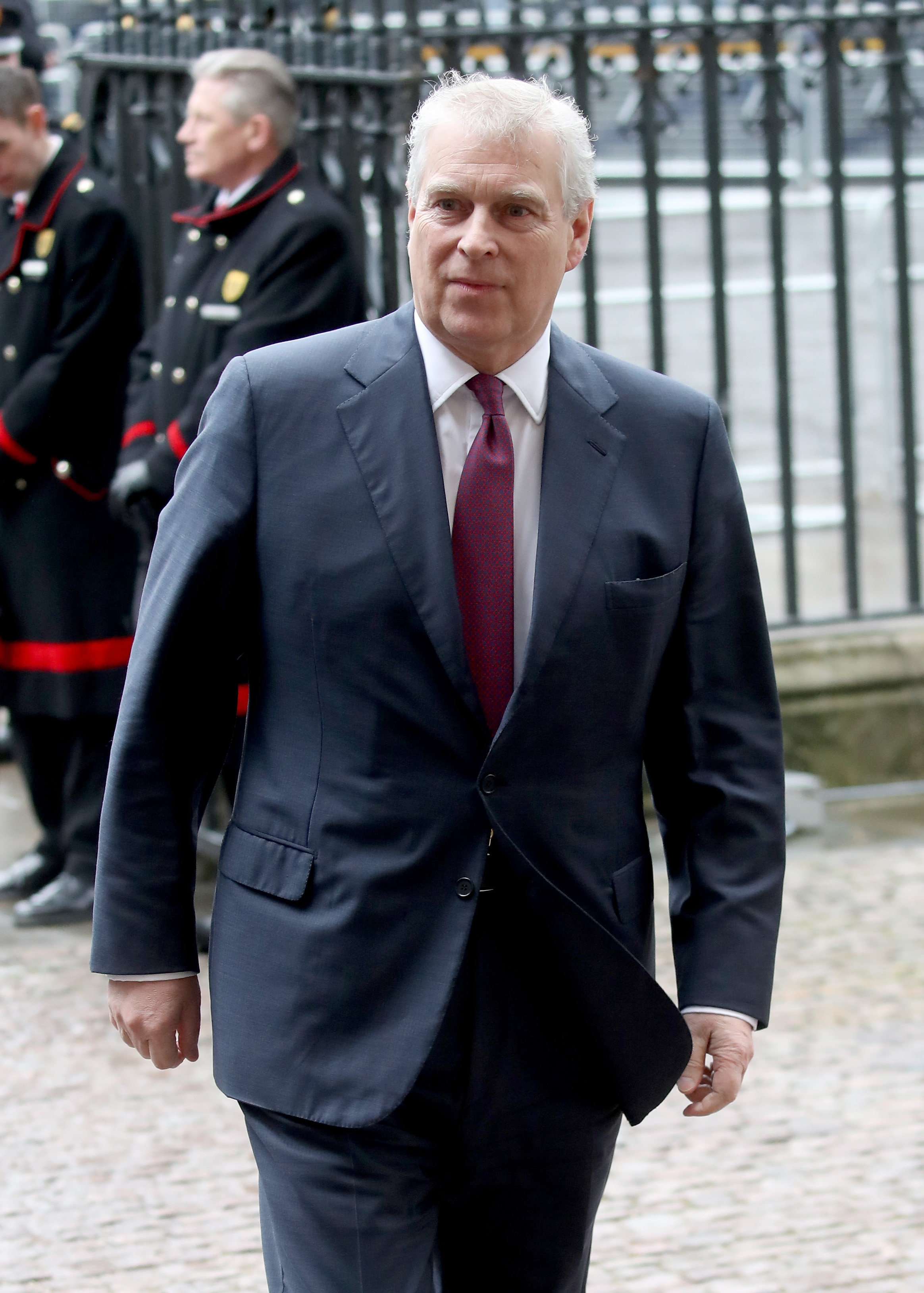 “Sophie, Countess of Wessex, will also be lined up to do more engagements, including with the Queen, after proving popular with senior royals and the public alike.”

Prince Andrew, 61, was seen to have tested the water for a public return when he announced the Queen had described Philip’s loss as leaving a huge void in her life.

But sources said there was little chance of him resuming frontline duties while questions still swirled about his relationship with shamed US billionaire Jeffrey Epstein.

Philip died aged 99 on April 9. On her birthday on Wednesday the Queen said: “While, as a family, we are in a period of great sadness, it has been a comfort to us all to see and to hear the tributes paid to my husband, from those within the United Kingdom, the Commonwealth and around the world.”