PRINCE Charles has plans to take Prince Harry for a walk around Windsor to look at tributes for the Duke of Edinburgh.

It comes as Harry has faced “frostiness” after returning home, and the Duke of Sussex could return to California as soon as tomorrow. 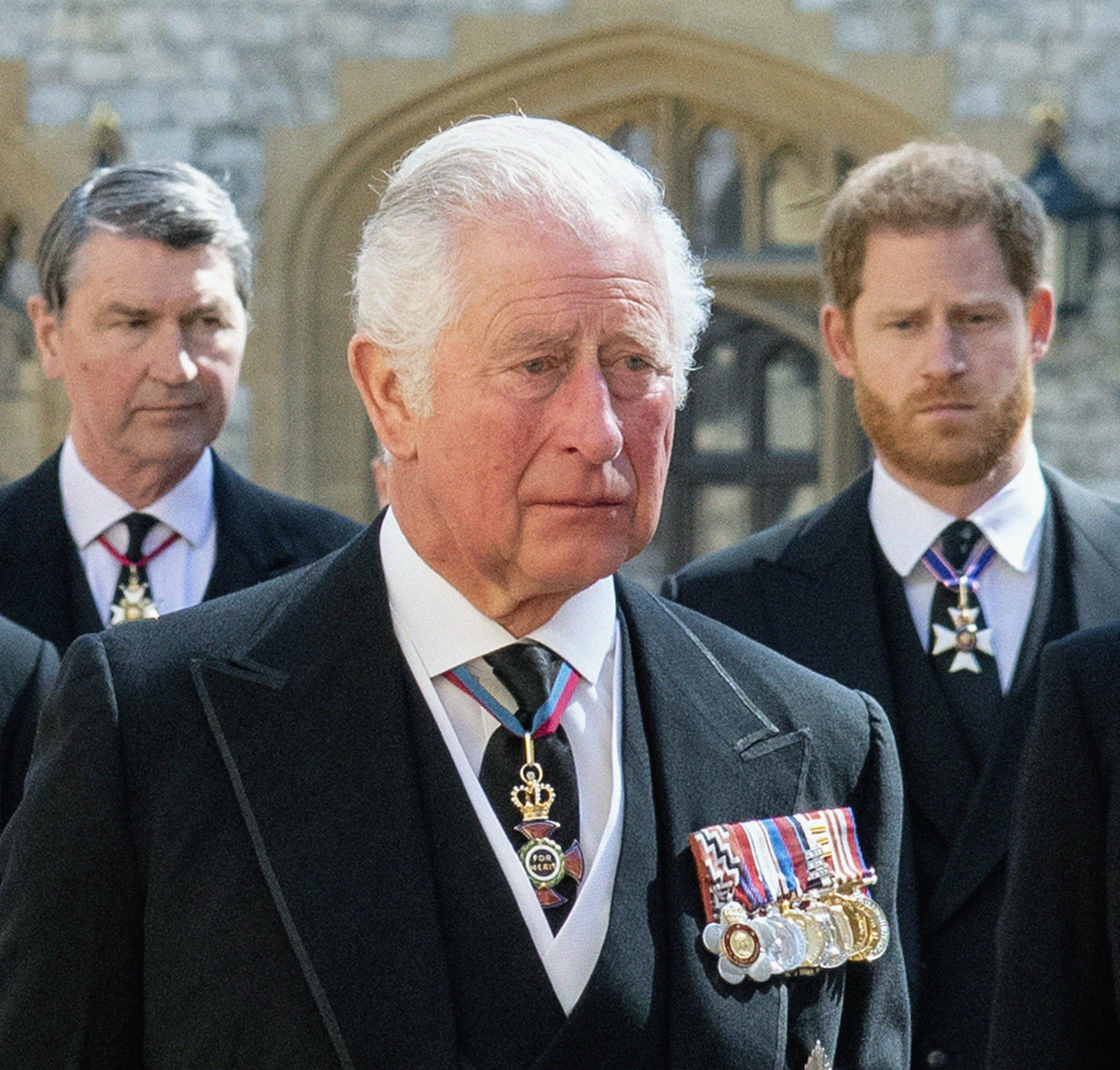 Prince Charles has plans to take Prince Harry for a walk around WindsorCredit: Camera Press 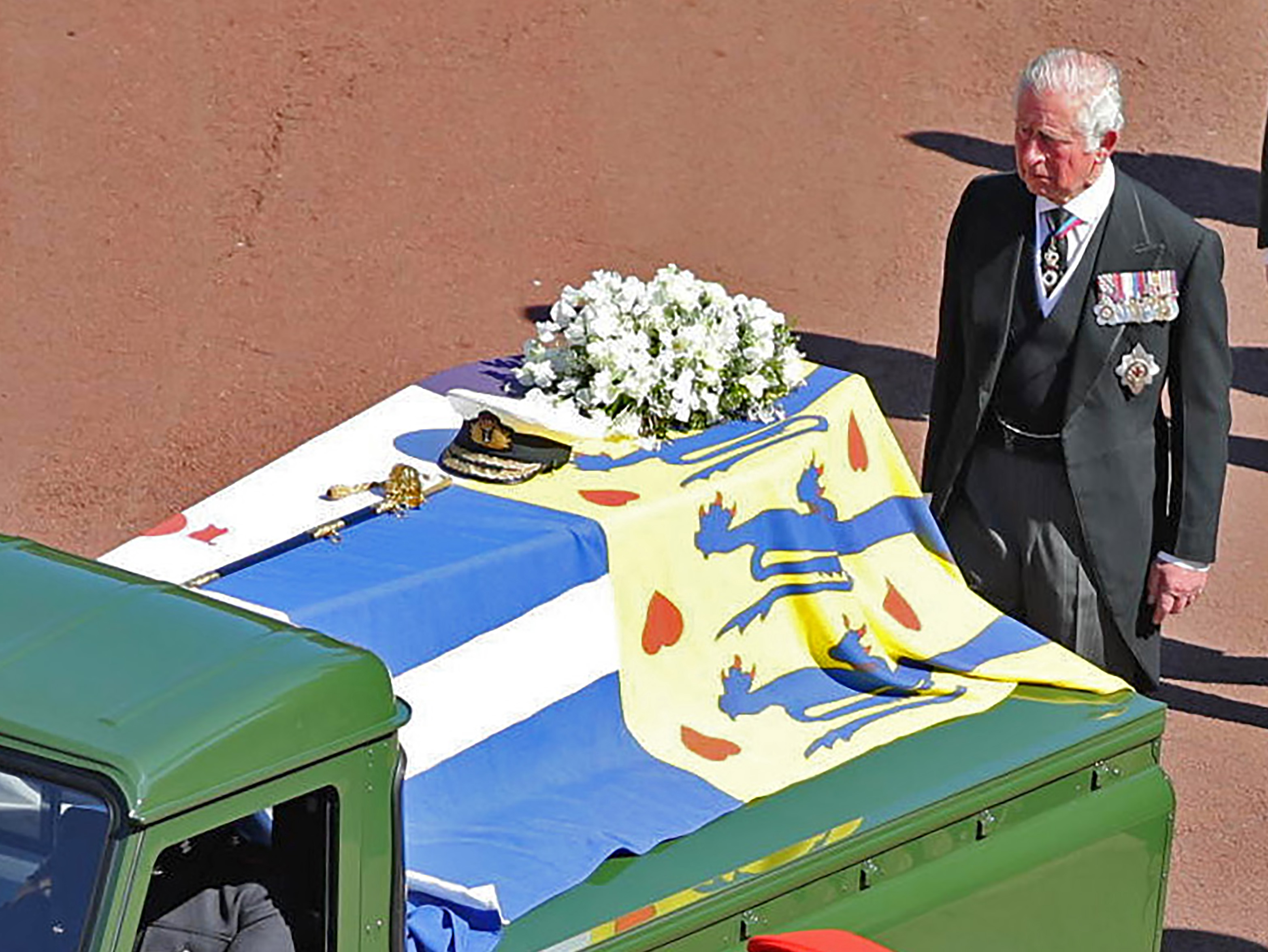 Prince Charles fought back tears today as he bid an emotional final farewell to his fatherCredit: Newspix

Prince Charles fought back tears today as he bid an emotional final farewell to his father, the Duke of Edinburgh.

The Prince of Wales, 72, led the procession of his father’s coffin on the short walk from Windsor Castle to St George’s Chapel.

And now sources have claimed Charles will take the opportunity of Harry’s time at home for some father-son bonding.

Sources have told The Mail On Sunday that he intends to spend some time with the Duke of Sussex this week.

They said: “There has been talk that Charles will walk around Windsor with Harry to look at some of the tributes and spend some time together.” 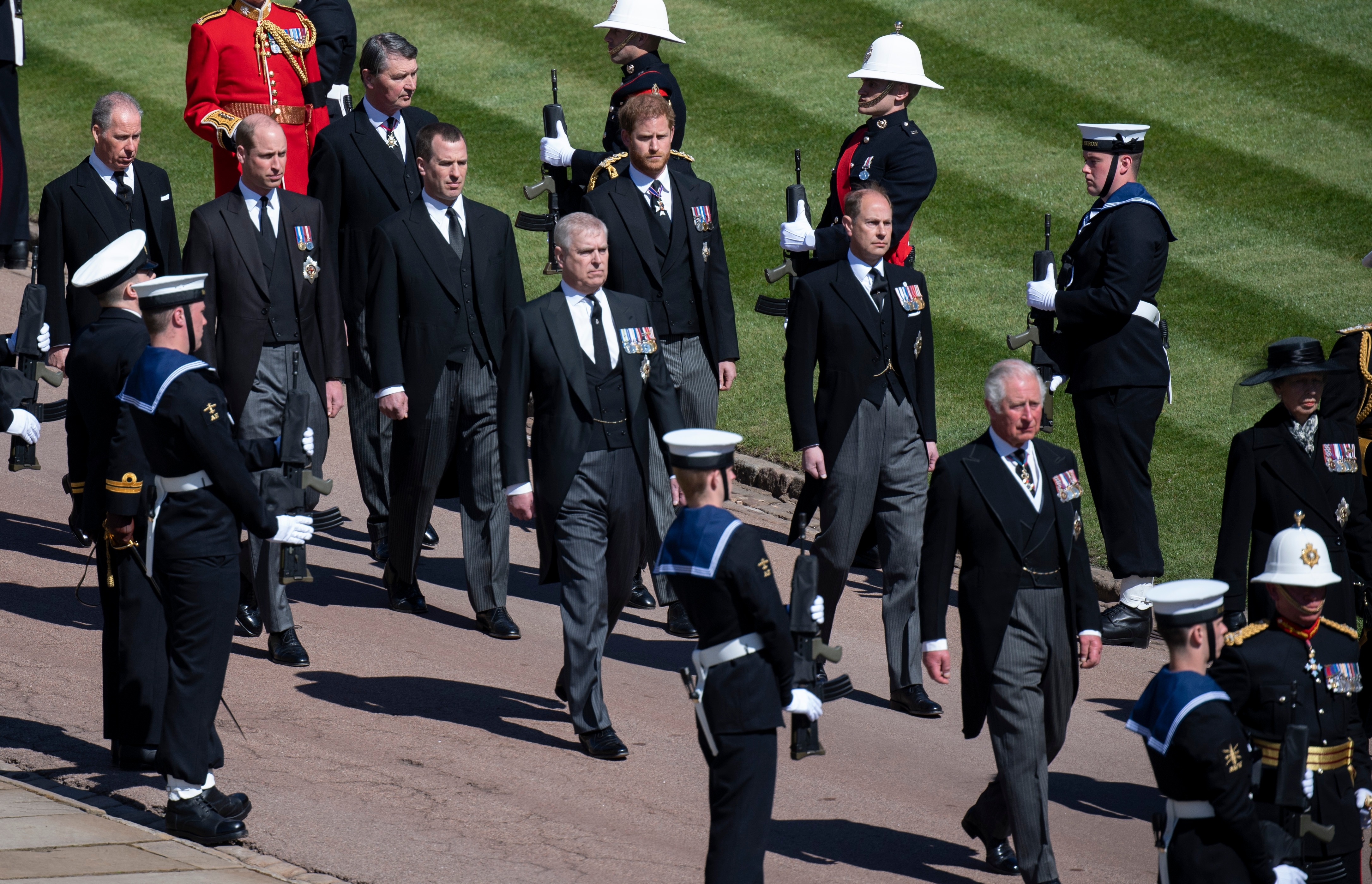 The Prince of Wales, 72, led the procession of his father’s coffinCredit: Getty 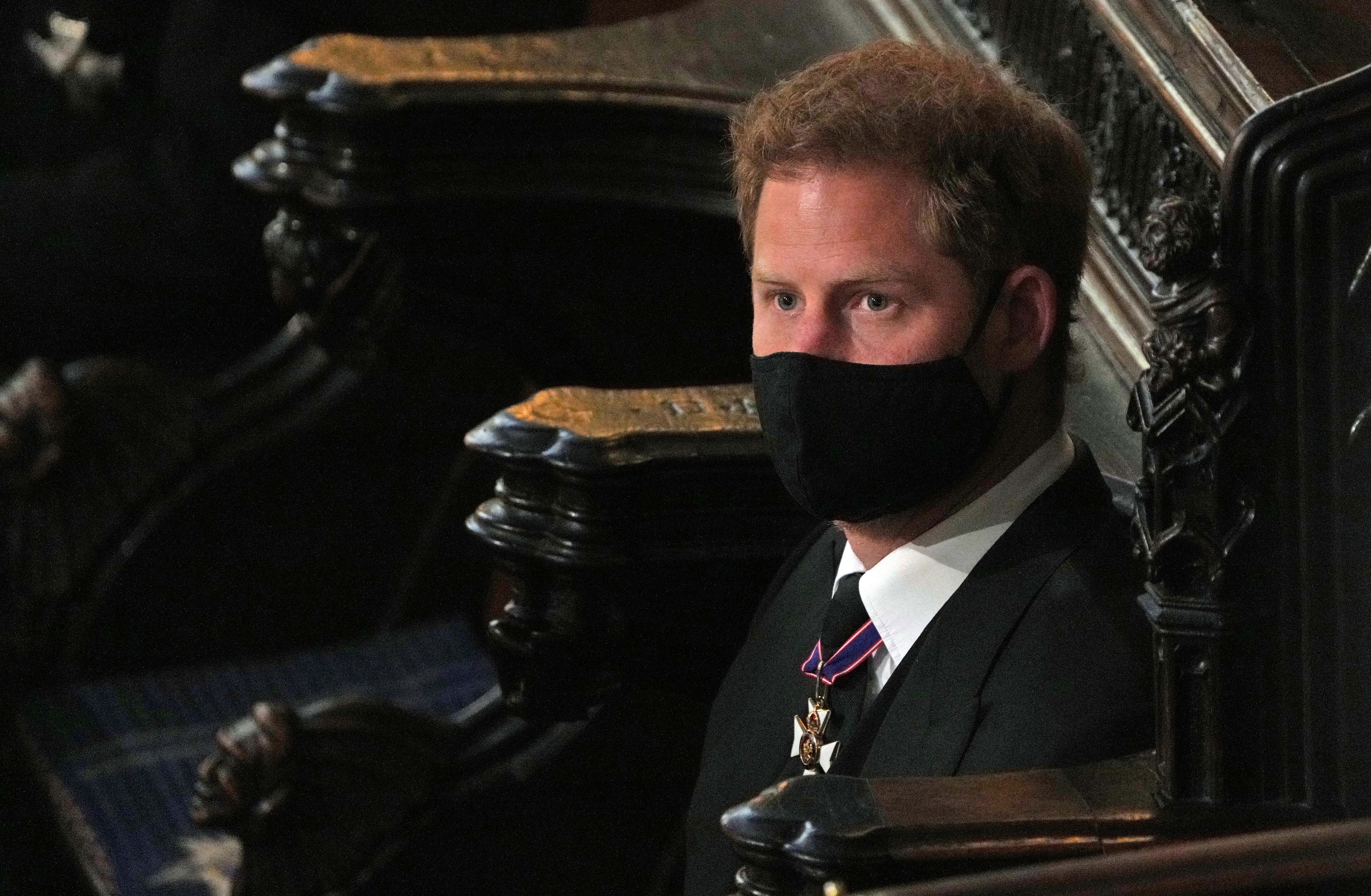 It comes as Harry has faced “frostiness” after returning homeCredit: Getty – Pool

They also said Harry has experienced “a great deal of frostiness” from many of his relatives.

They explained: “Ironically the only one who has expressed any sympathy towards him is Prince Andrew.

“He knows from Sarah Fergueson – and now first hand – how it feels to be the outsider, which Harry very much is.

“As far as the others are concerned, there is a deep sense of protection towards the Queen and resentment towards Harry. There is little sympathy for him after what he and Meghan said on Oprah.”

Today marked the first time Prince Harry has been seen in the UK since his bombshell interview alongside Meghan Markle – but he’s not expected to stay long.

Harry is believed to have returned to Frogmore Cottage after reuniting with William at their grandfather’s funeral, it has been reported.

The Duke of Sussex is expected to continue to self isolate after stepping out of his ten day quarantine period for the service at St George’s Chapel in Windsor today.

The Duke of Sussex arrived from the US on Sunday and is required to quarantine for ten days upon arrival.

He has been self isolating in Frogmore Cottage all week but was allowed to attend his grandfather’s funeral on compassionate grounds.

Covid rules state he must continue to self isolate, however, at “all other times”.