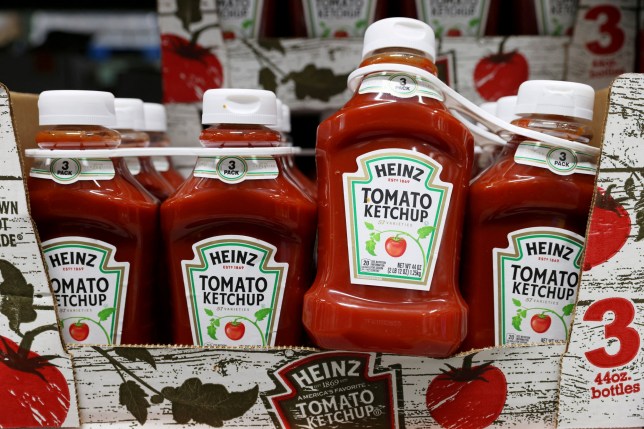 Heinz Ketchup has rocketed in price over the last two years (Picture: Reuters)

The price of Heinz tomato ketchup has risen more than any other of Britain’s favourite branded foods, new research has revealed.

Some of the nation’s most popular branded foods have soared throughout the cost-of-living crisis, with ketchup a whopping 53 per cent (91p) more expensive than two years ago.

Dolmio Lasagne Sauce was a close second, as it went up by 47 per cent (61p) on average.

Prices also increased on basics such as Hovis Granary Wholemeal 800g, increasing by an average of 43 per cent or 58p across the six supermarkets, from £1.39 to £1.97 on average. 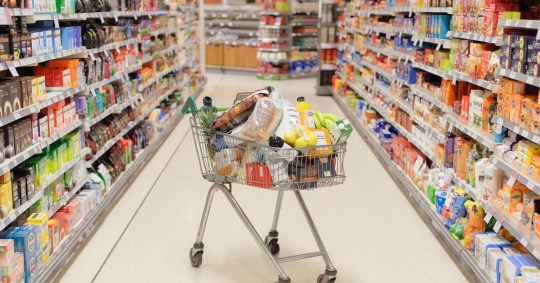 The new research has shown which supermarket favourites have risen the most over the last two years (Picture: Getty) 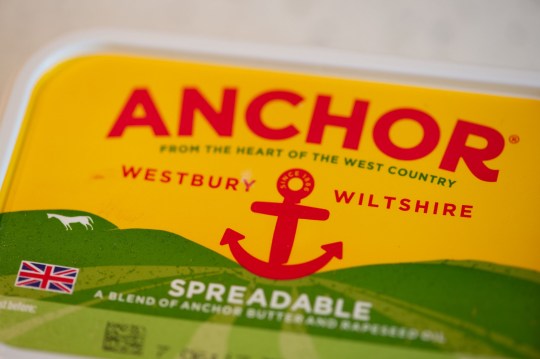 One of the biggest leaps in terms of pounds and pence was on branded butter.

Anchor Spreadable butter tub 500g went up by £1.31 (45%) on average across all six supermarkets over the two-year period.

The price of Twinings of London Everyday 100 Tea Bags had the sharpest individual increase in absolute terms at one supermarket – an extra £2.33 (64%) in 2022 compared to the base price in 2020.

The data from Which? shows that despite overall inflation being at almost 15 per cent since this time last year, some of Britain’s favourite branded foods may have risen much more sharply and prices on specific products across the supermarkets can differ significantly.

Sue Davies, Which? Head of Food Policy, said: ‘Our research shows the shocking rate of inflation on some of the nation’s favourite branded foods, which is much higher than the national average and highlights why it is so important for retailers to provide people with a choice of product ranges.

‘Supermarkets must ensure budget lines for healthy and affordable essential items are widely available across their stores including smaller convenience stores.

‘Promotions should be targeted at those most in need and people supported so they can easily compare the price of products to get the best value for money.’

Which? looked at 79 branded items, comparing prices at six major supermarkets, Asda, Morrisons, Ocado, Sainsbury’s, Tesco and Waitrose, over a 30 day period from 21 September to 20 October in both 2020 and 2022.