MOTHERHOOD is a swanderful thing, as artist Gesine Marwedel proves.

She usually paints on ­models’ bodies — creating amazing illusions of animals like snails and rabbits. 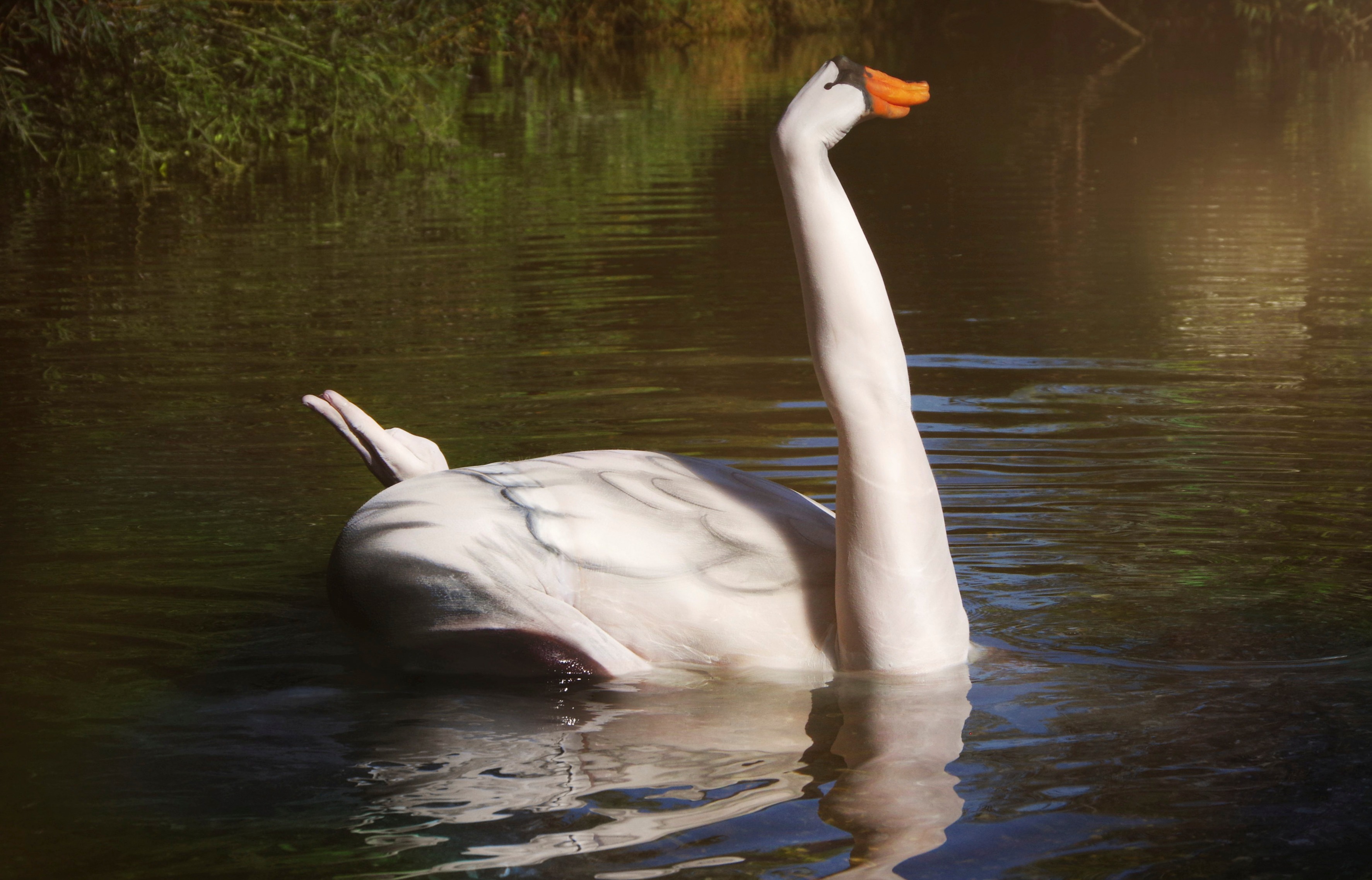 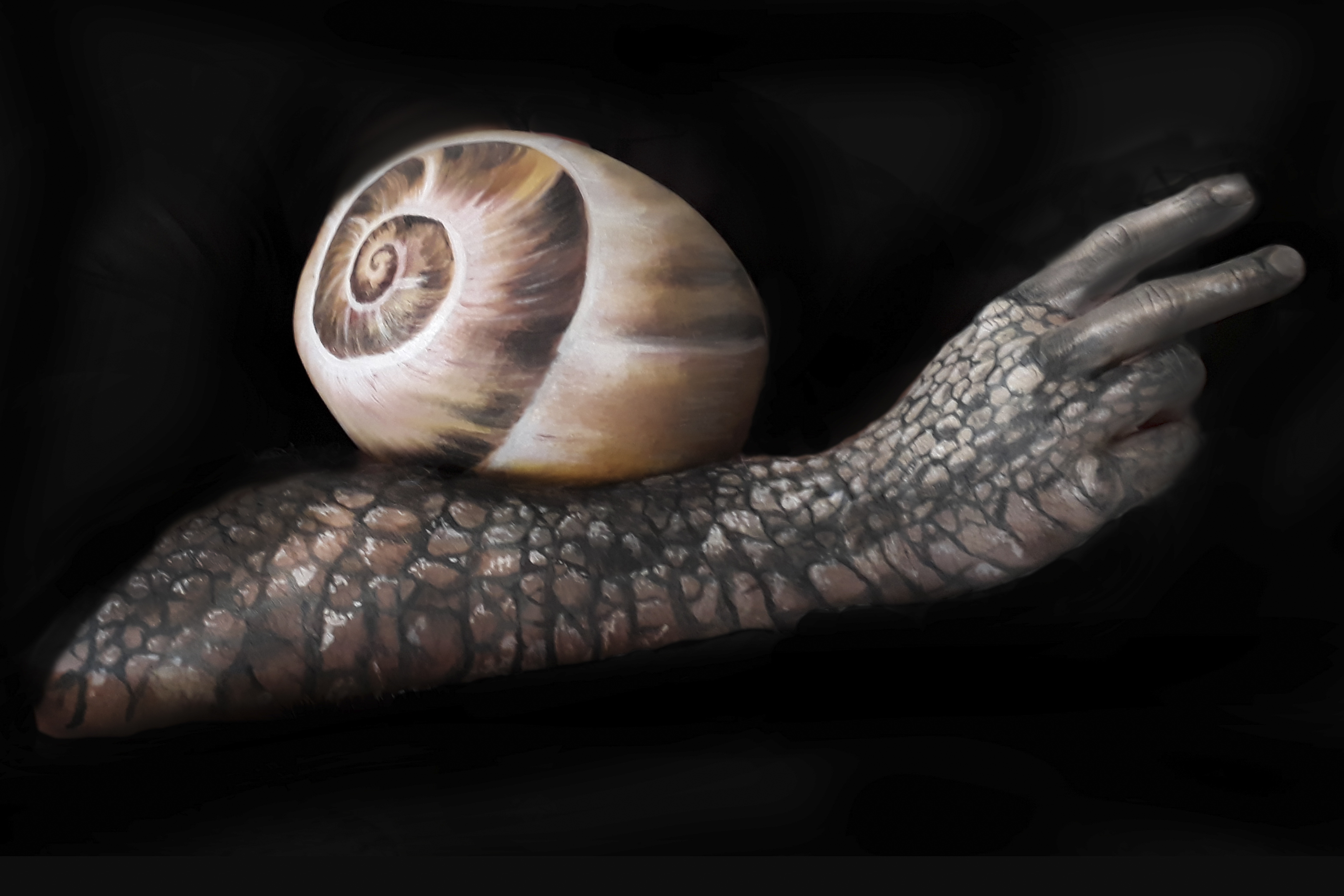 She has replicated a range of animals, including snails, birds and sealsCredit: Caters News Agency 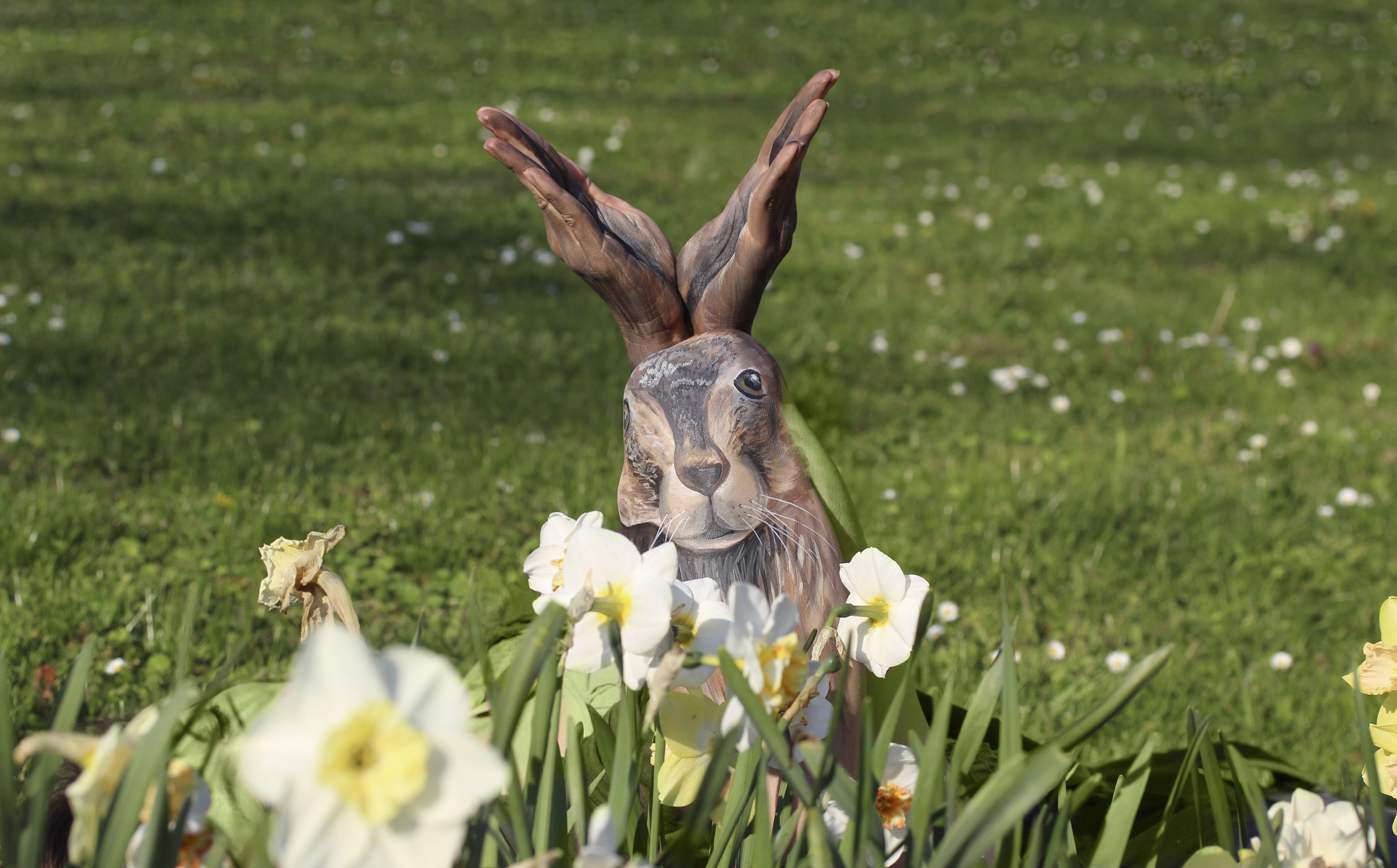 She morphed into a rabbit using her hands as earsCredit: Caters News Agency

But Gesine, 33, turned her brushes on herself when she became pregnant during the pandemic.

Here, her arm becomes a swan’s head and neck while her baby bump is its body.

Gesine, from Dortmund, Germany said: “Because of Covid I had to do it on my own which was a real challenge.

“Mostly I am inspired by a photo, pose or something and first I try out poses in front of a mirror. 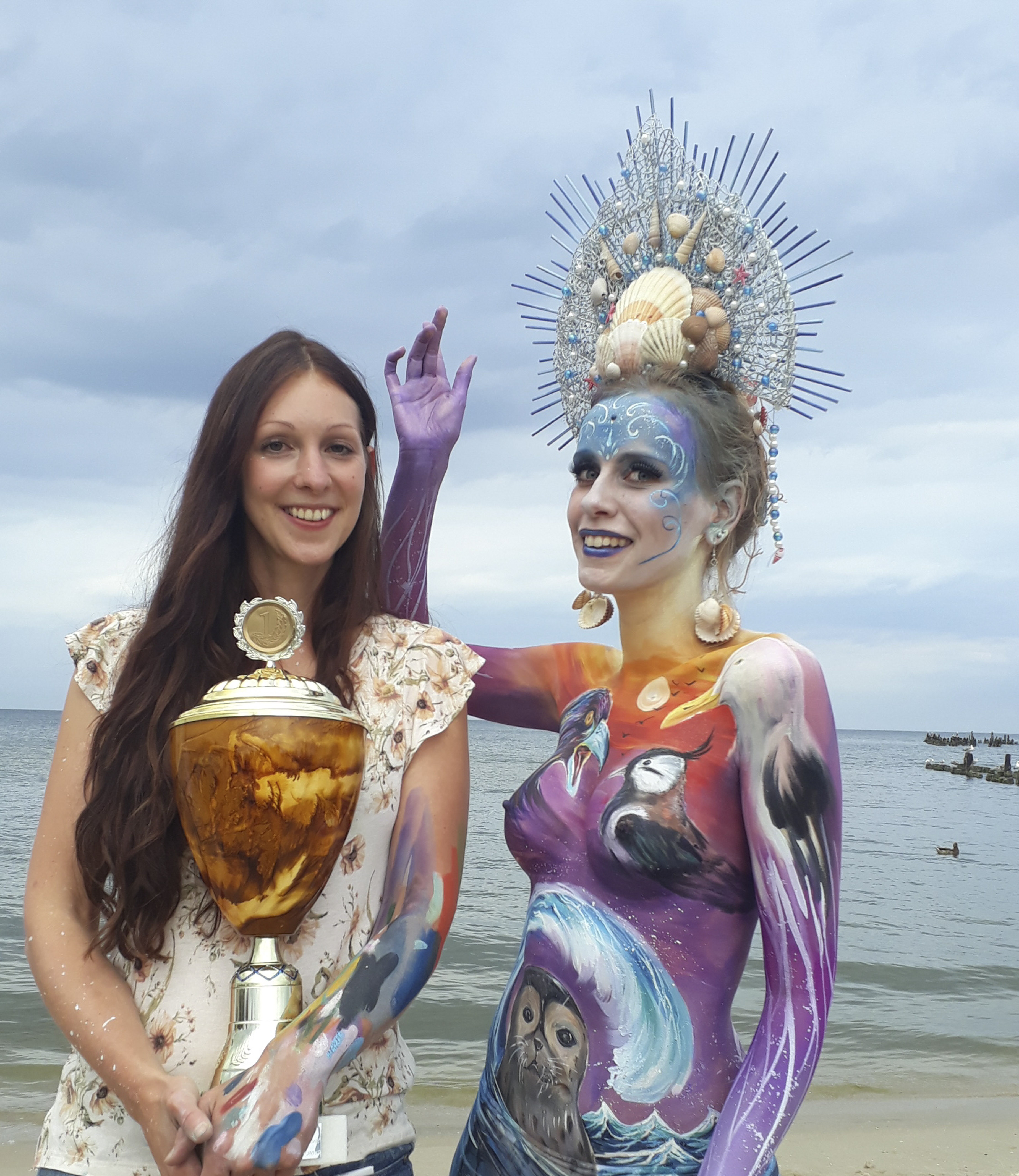 Gesine, pictured with a model, was forced to turn the paintbrush on herself during lockdownCredit: Caters News Agency 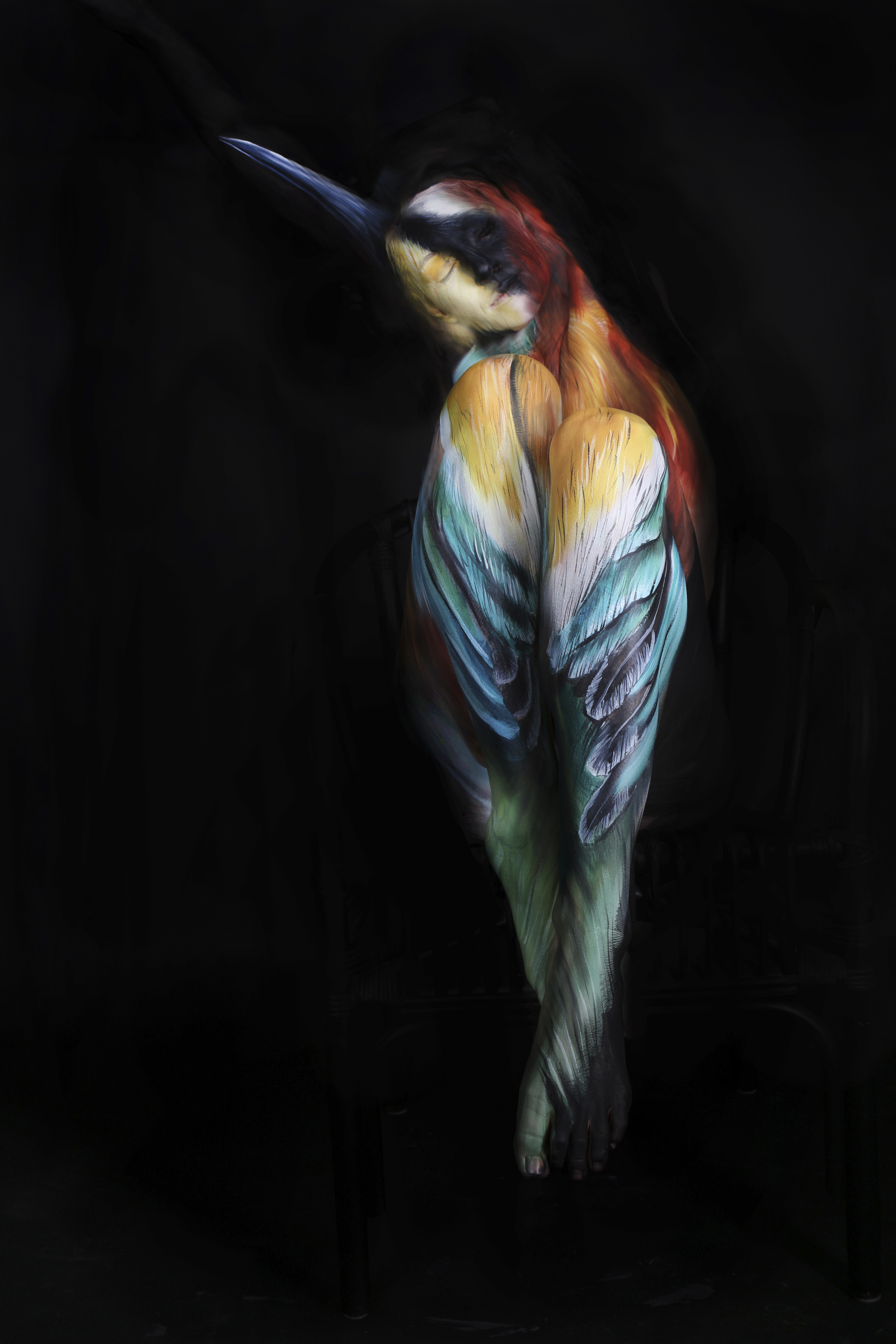 She morphed herself into a realistic kingfisherCredit: Caters News Agency 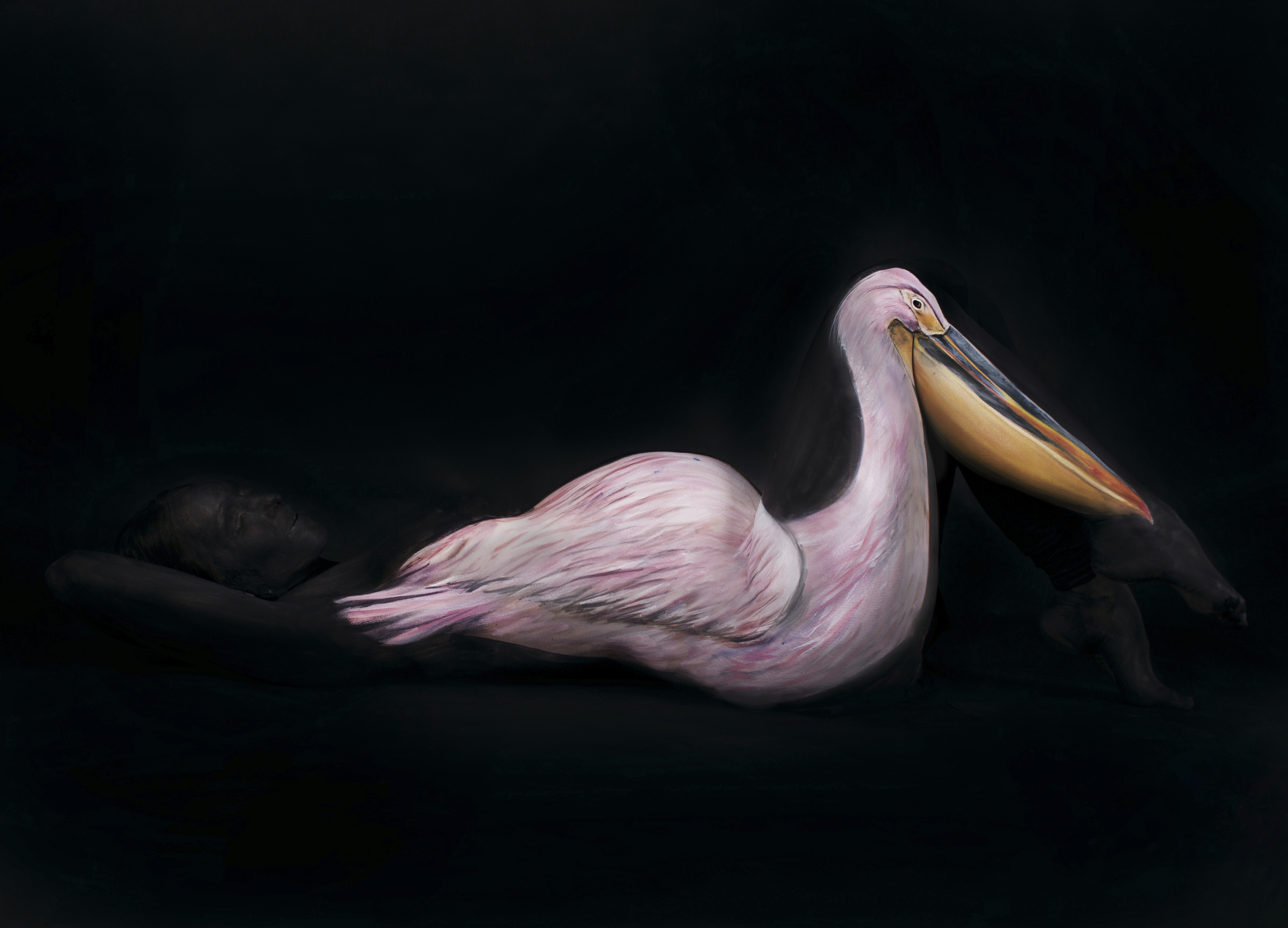 She also used her bump to highlight the shape of a pelican’s bodyCredit: Caters News Agency 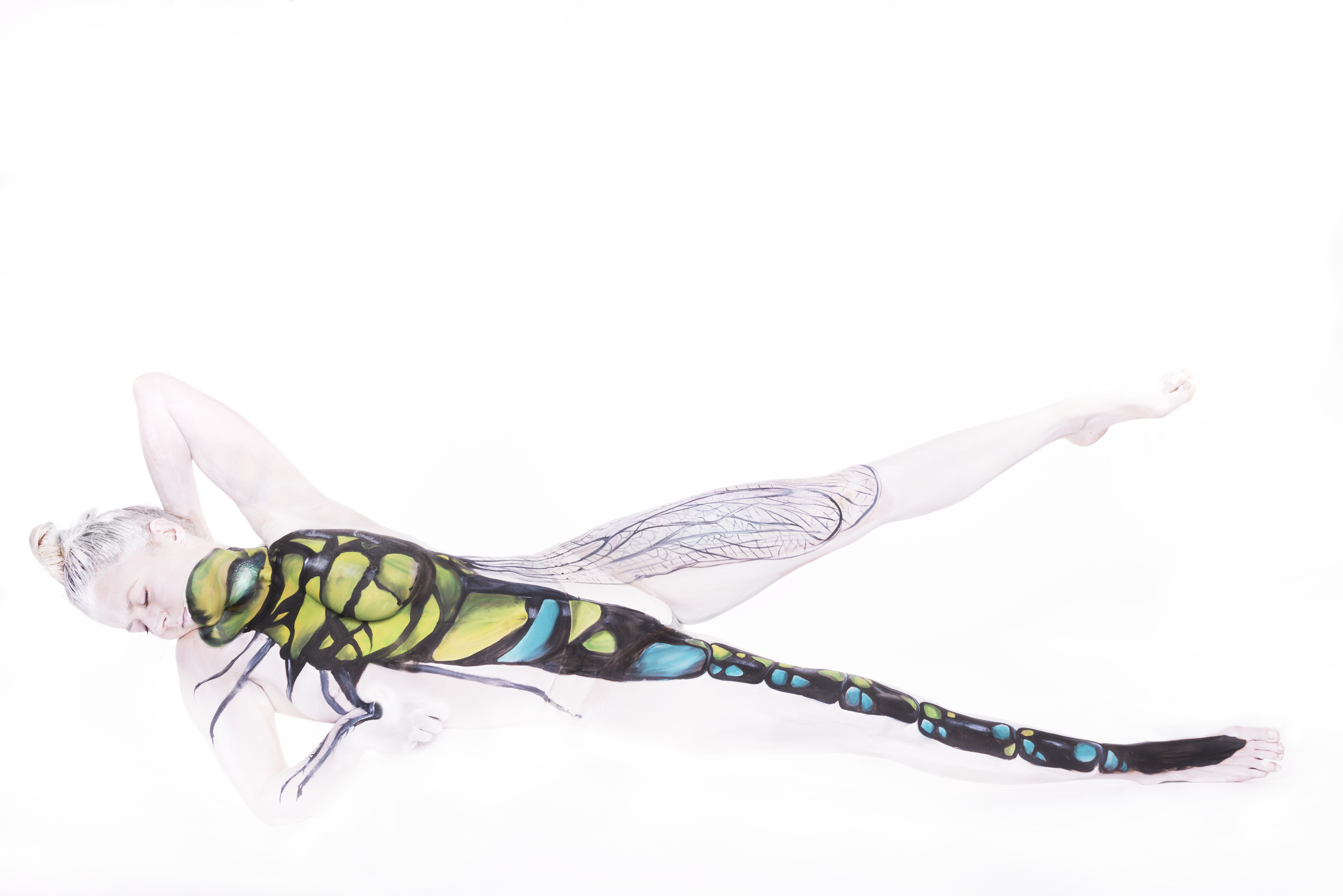 She sees the photo series as a unique way of documenting her pregnancyCredit: Caters News Agency

“Bodypainting is very different from canvas painting. You have to deal with poses, shapes, lights and shadows and a living model, that moves, talks and has needs.

“You also can’t take a rest and finish the painting another day – it has to be finished the same day, even when it takes up to 12 hours.”

Now all her amazing swan image needs is her cygnet-ure. 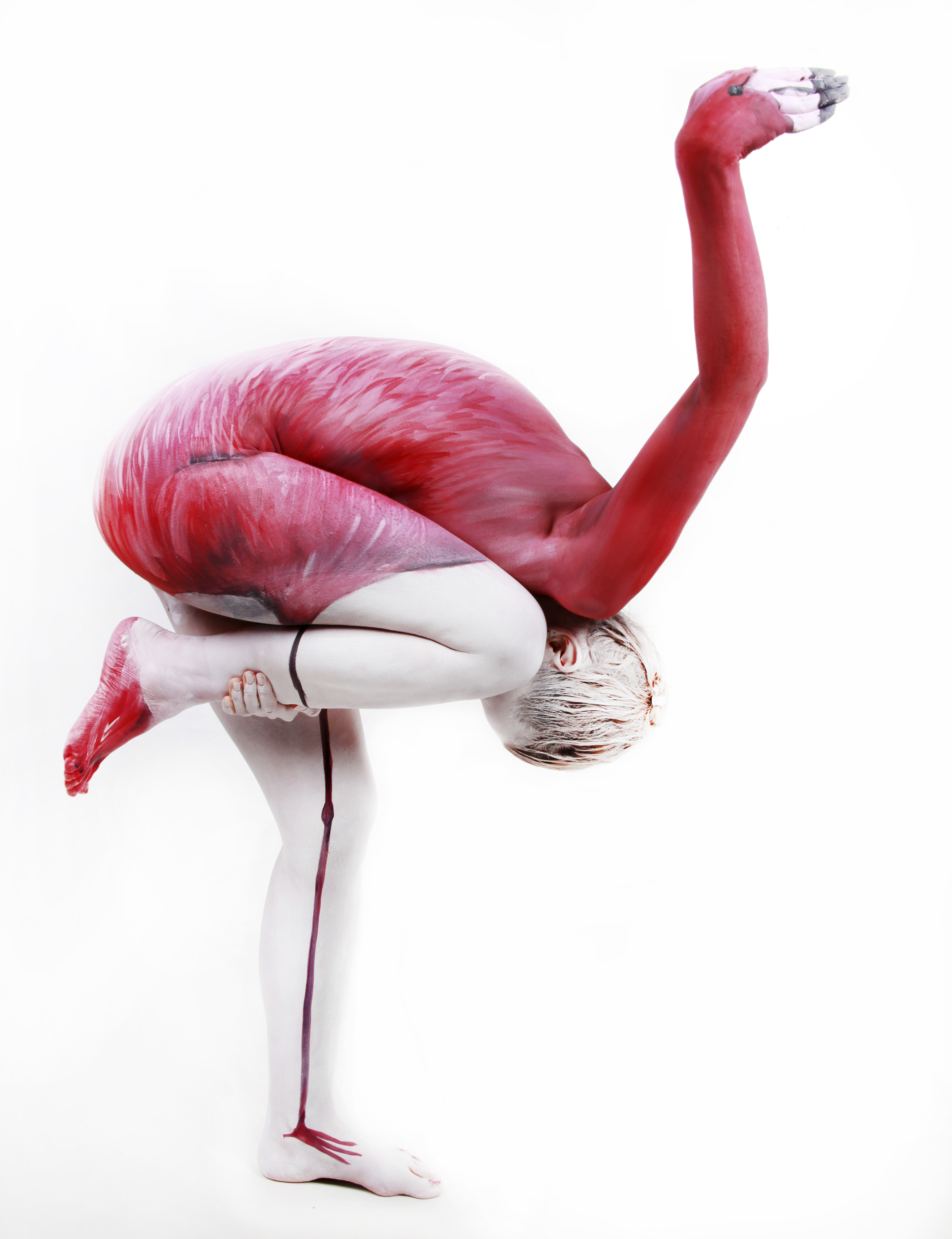 When not painting herself, Gesine says it’s important to remember they’re ‘living models that move, talk and has needs’Credit: Caters News Agency 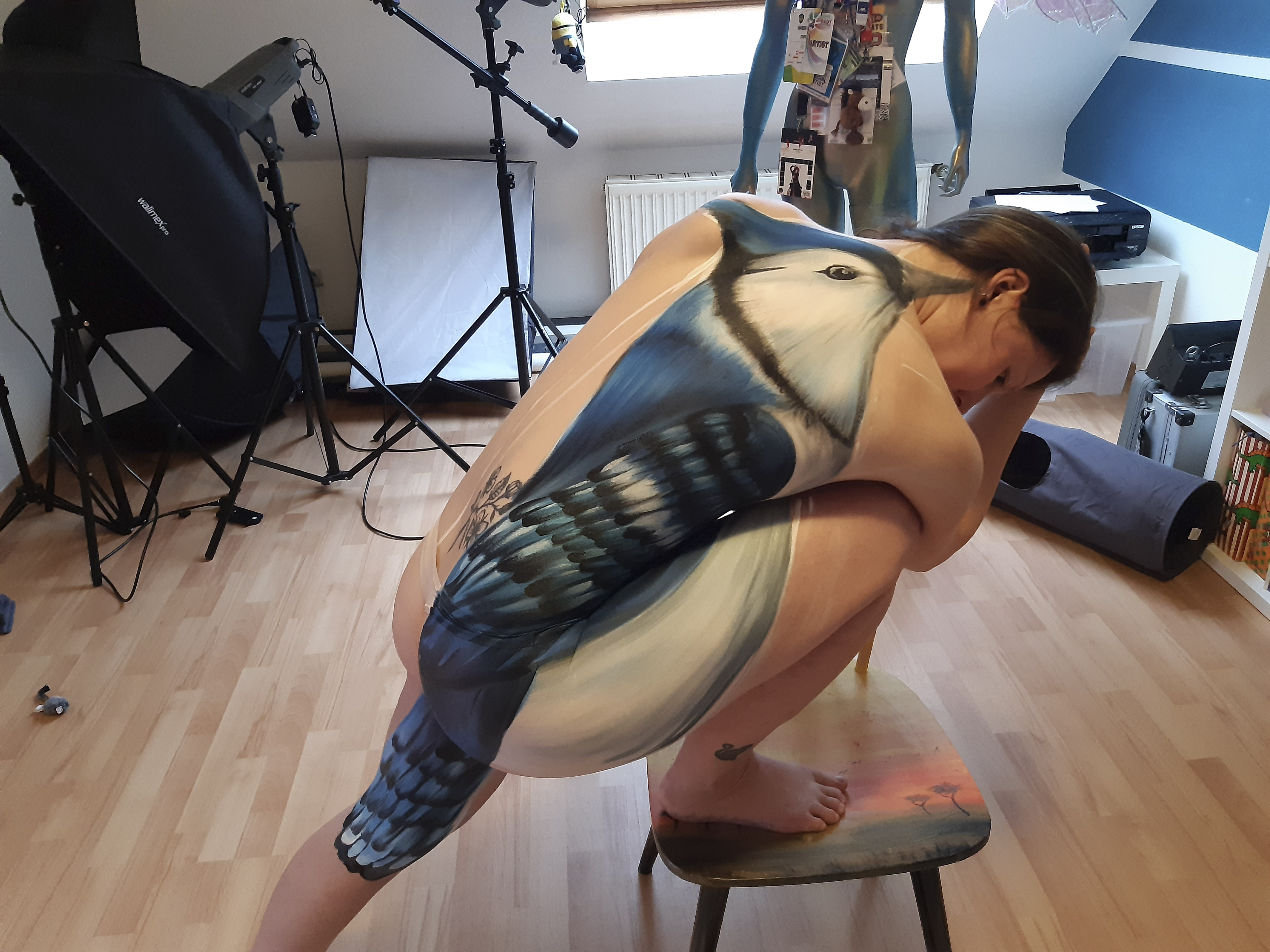 She adds ‘it has to be finished the same day, even when it takes up to 12 hours’Credit: Caters News Agency

Do you see a man or a dog in this optical illusion?