A POUTING mum smashed into a van after leading police in a 70mph chase while driving through a 30mph town, a court heard today.

Emma Tuff, 31, failed to stop for officers in her Renault Megane in Ashton-under-Lyne, Greater Manchester. 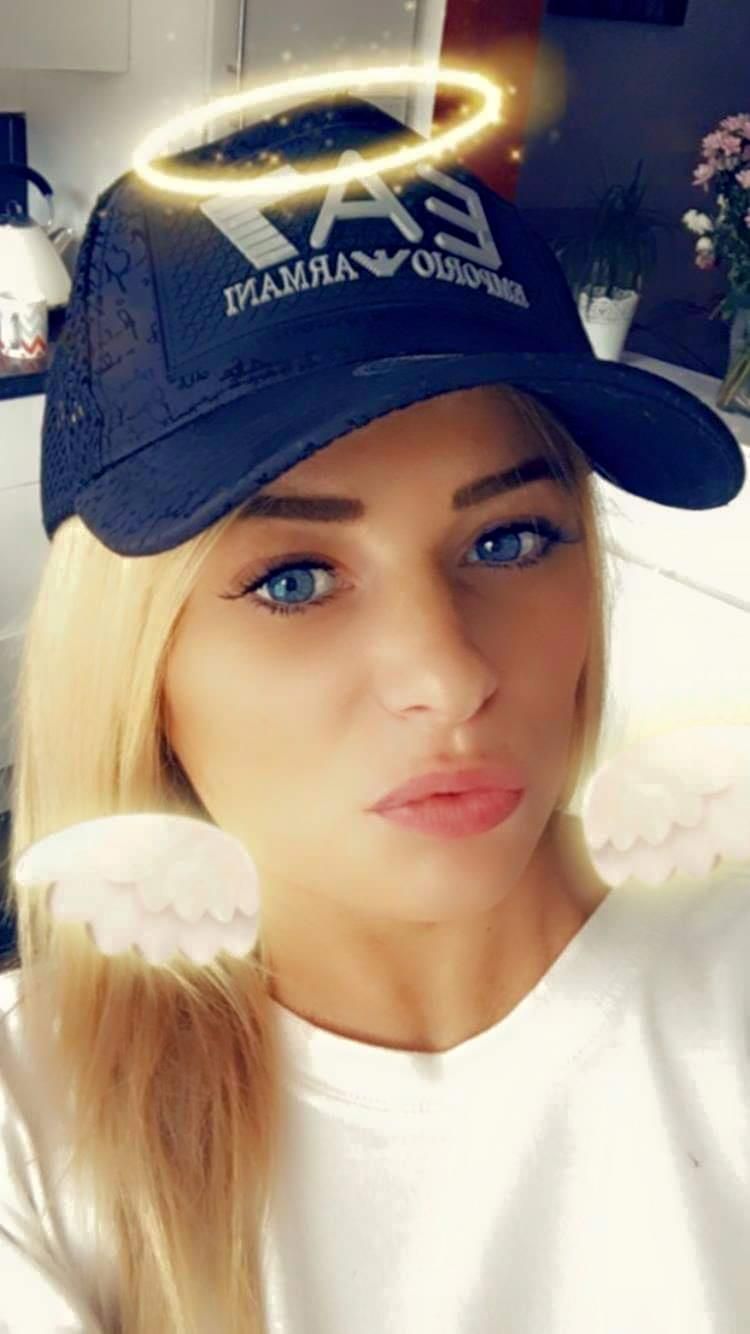 Tuff, of no fixed address, went through multiple red lights and overtook a number of other cars in the terrifying chase, Minshull Street Crown Court heard.

The three-minute pursuit only came to an end when she went through a red light at a blind junction and slammed into a passing Ford Transit van – sending it flying, Manchester Evening News reports.

The court heard how the driver of the van suffered from whiplash and was left traumatised with ‘travel anxiety’ following the smash on April 14 last year.

Tuff was jailed for 14 months today after previously pleading guilty to dangerous driving. 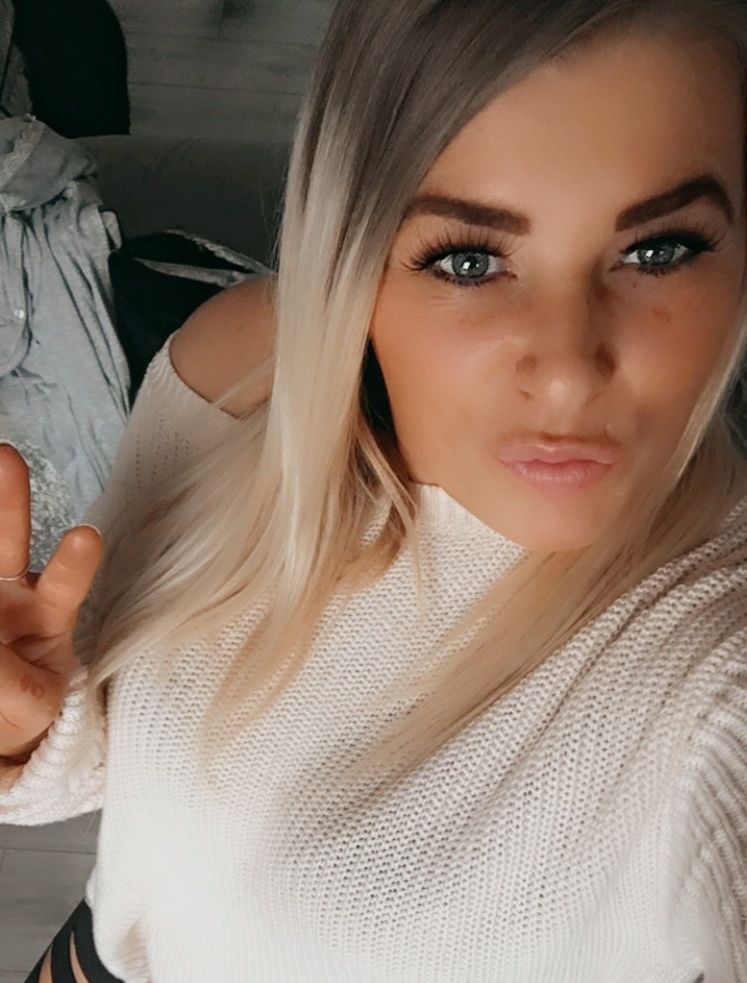 The mum smashed into a van after driving through a red lightCredit: MEN Media

Prosecuting, Victoria Lewis told the court that Tuff had no insurance or licence for the black Renault Megane she was driving at the time.

She was also banned from driving at the time – although these offences were not taken to court.

“She went through a red traffic light and turned onto Montague Road.

“She continued onto Stamford Street at speeds of 60mph and then turned left onto Park Road at speeds of 74mph.”

Tuff, who had two male passengers in the car with her, overtook a number of vehicles before driving 50mph through another red light at a blind junction.

She then smashed into the van and was arrested shortly after. 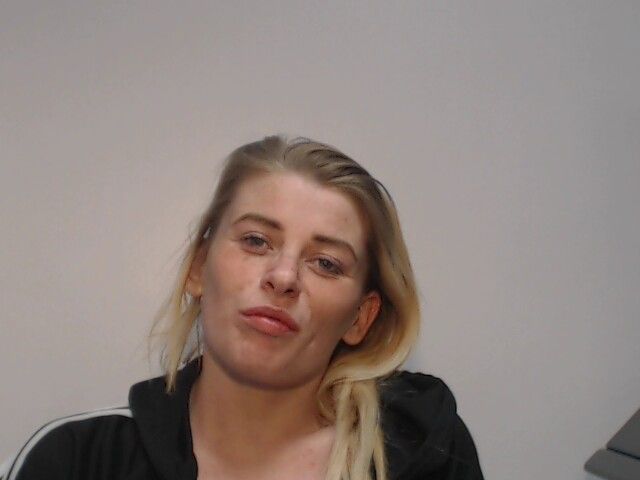 Tuff said she was ‘suffering’ at the time the incident took placeCredit: MEN Media

Of the woman driving the van, Ms Lewis told the court: “She flinches when she sees a car speeding and struggles being a passenger.”

Tuff has 15 previous convictions for 32 offences, including dangerous driving, driving while disqualified and driving with excess alcohol.

Defence lawyer Steven Sullivan said: “She tells me she was being urged by the two male passengers to get away from the police.

“It’s quite clear Ms Tuff does not enjoy good health, she has very difficult personal circumstances and a difficult family background.

“It’s in my submission that the court can take a chance on her.”

Tuff told the judge: “I’m very sorry for my actions on that day – I was suffering.”

Sentencing her, Judge Tina Landale said: “The offence is very serious and involved extremely high speeds over a long period of time and it came to an end when you collided with another vehicle and that person was very badly injured.

“It has had a long lasting effect on her.