THE POLICE watchdog has ordered forces to explain why black and ethnic minorities are subjected to more stop and searches than whites.

Police were also urged to consider scrapping stops for possession of drugs because they are said to contribute to the racial disparity. 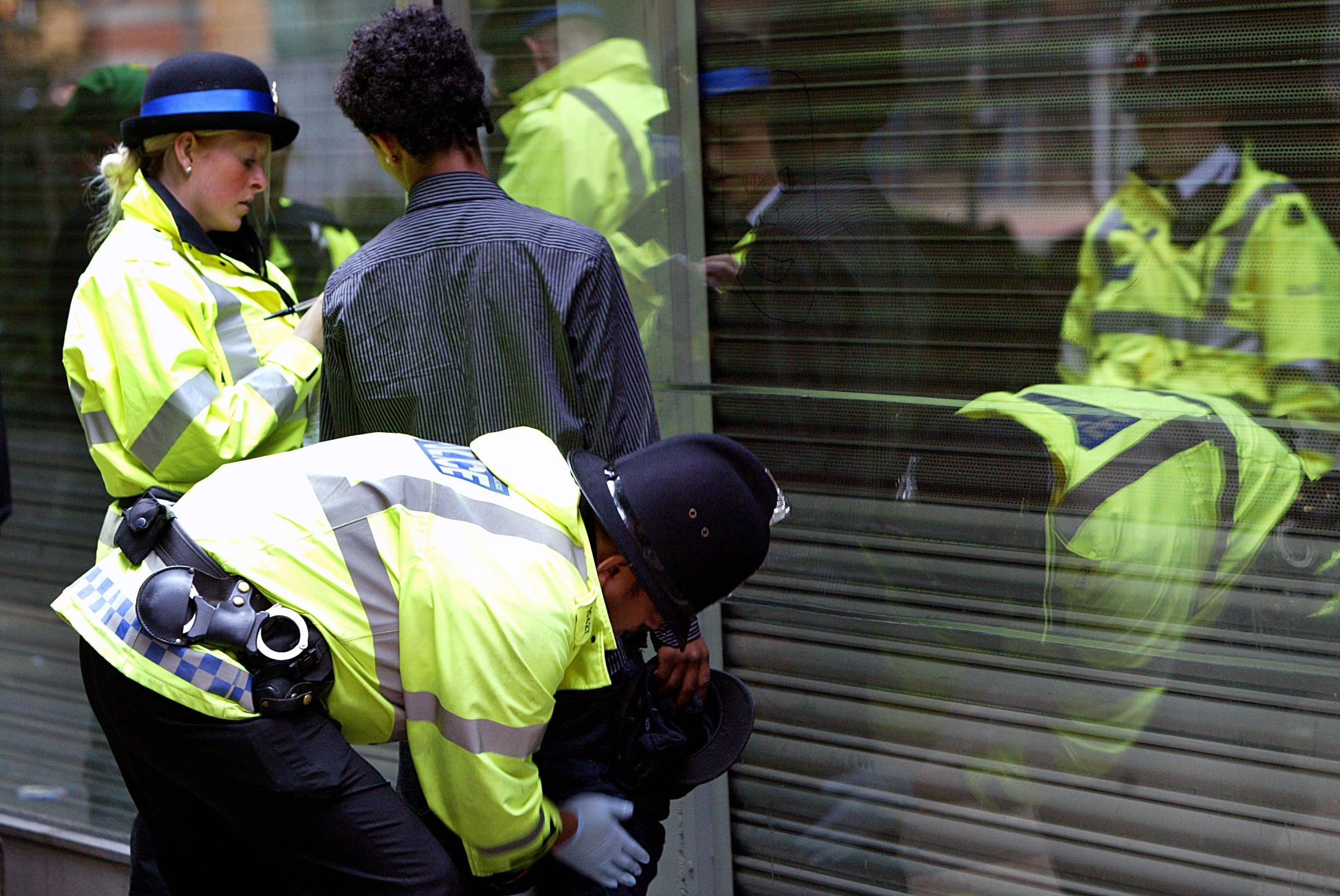 Police must explain why black and ethnic minorities are subjected to more stop and searchesCredit: Alamy

A report from Her Majesty’s Inspectorate of Constabulary and Fire and Rescue Services (HMICFRS) said the disproportionate use of police powers risks losing trust of communities.

The watchdog highlighted the death of George Floyd in the US as an example of the potential fall-out when police interaction with ethnic minorities goes wrong.

Black people are almost nine times more likely to be stopped and searched than whites, according to latest Home Office data for 2019/20.

They are also over 5.5 times more likely to have force used on them by cops than white people, have eight times more chance of being handcuffed and a nine-fold prospect of having a Taser drawn on them.

Stop and search has been hailed as a vital tool for tackling gang violence and has been massively stepped up in the last three years.

Stops where an officer requires reasonable suspicion rose by 53 per cent from the previous year.

The HMICFRS review of 9,378 stops in 2019 concluded a large number were for suspected drug possession – despite no evidence to show ethnic minorities abuse narcotics any more than whites.

The watchdog said despite more data on stop and search being available, “police forces are still unable to explain why these powers are used disproportionately based on ethnicity.” 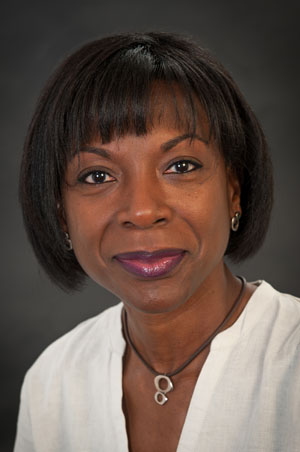 HMICFRS added that 35 years after the introduction of stop and search, police still cannot explain why these powers are used disproportionately.

They added: “HMICFRS found that the most common reason given for the use of these powers is due to suspected drug possession.

“This unfairness risks further reducing public trust in the police and could lead to more Black, Asian and Minority Ethnic people being drawn into the criminal justice system.

“As a result, the inspectorate is calling on police leaders to consider whether focusing stop and search on tackling drug possession is an effective use of these powers.”

HM Inspector of Constabulary Wendy Williams said the wave of protests following the tragic killing of George Floyd “highlighted once again the significant impact that police interaction can have – particularly on Black, Asian and Minority Ethnic, communities.”

She added: “The public rightly expects the police to protect them by using their powers in an effective and fair manner.

“Unfair use of powers can be counter-productive if it leads people to think it is acceptable to not comply with the law.

“It may also make people unwilling to report when they are the victim of crime or come forward as witnesses.”

Ms Williams continued: “Police forces must analyse their data and either explain, with evidence, the reasons for disproportionality, or take clear action to address it.

“The police must be able to show the public that their use of these powers is fair, lawful and appropriate, or they risk losing the trust of the communities they serve.

“We know that the proportion of stop and searches that actually find drugs is very low, and the disproportionate use of these powers on BAME people is having a damaging impact on public trust.

“We are therefore calling on police leaders to consider if focusing stop and search on drug possession is an effective use of these powers, and to better explain the reasons for disproportionality.

“It is clear that now is the time to have an evidence-based national debate.”

‘“There are examples of stop and search being used to take weapons off the streets, disrupt drugs markets and identify young people in need of safeguarding and diversion away from crime.

‘“We hold the power of stop and search on behalf of the public so it is vital our communities have confidence in the way it is used and that officers have the confidence to use it effectively and appropriately.’”