A GROUP of police officers suffered serious burn injuries during a petrol bomb training exercise while feared to be wearing faulty protective equipment.

A health and safety executive investigation has been launched following the “horrific” and “extremely rare” incident which saw four cops hurt – with three taken to hospital. 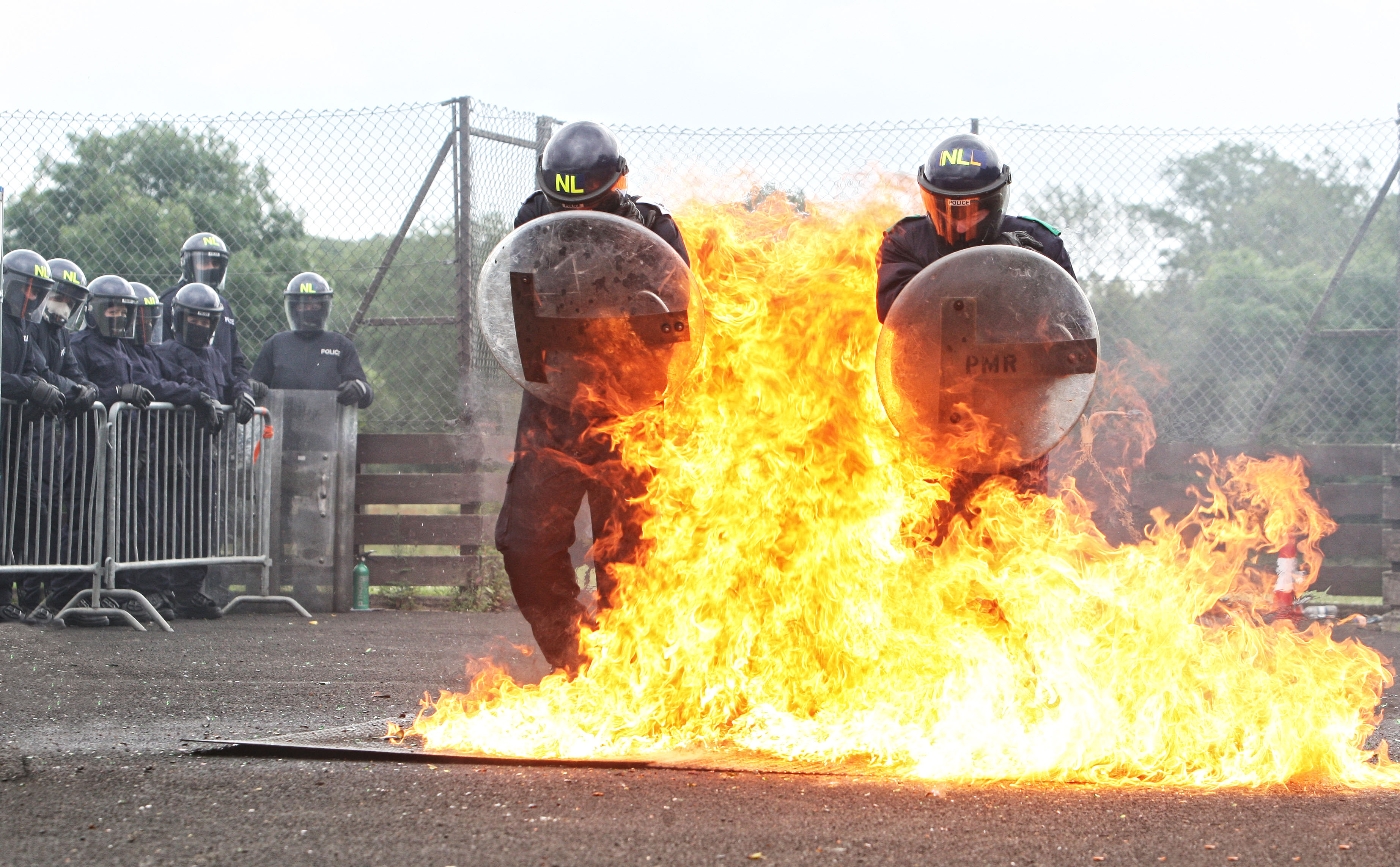 They suffered burn injuries during an exercise where petrol bombs were aimed at them to cover them with ignited petrol.

The Derbyshire officers were supposed to withstand the burning and remove themselves from the flame and remove the petrol droplets.

But something went “horribly wrong” and four officers were left with “very nasty injuries”.

It is feared the overalls they were wearing – which sources say are supposed to be flameproof – were faulty and did not protect them.

A source told The Sun: “The effectiveness of the kit they were wearing will certainly form a big part of the HSE investigation. The overalls are supposed to be flameproof to withstand this. 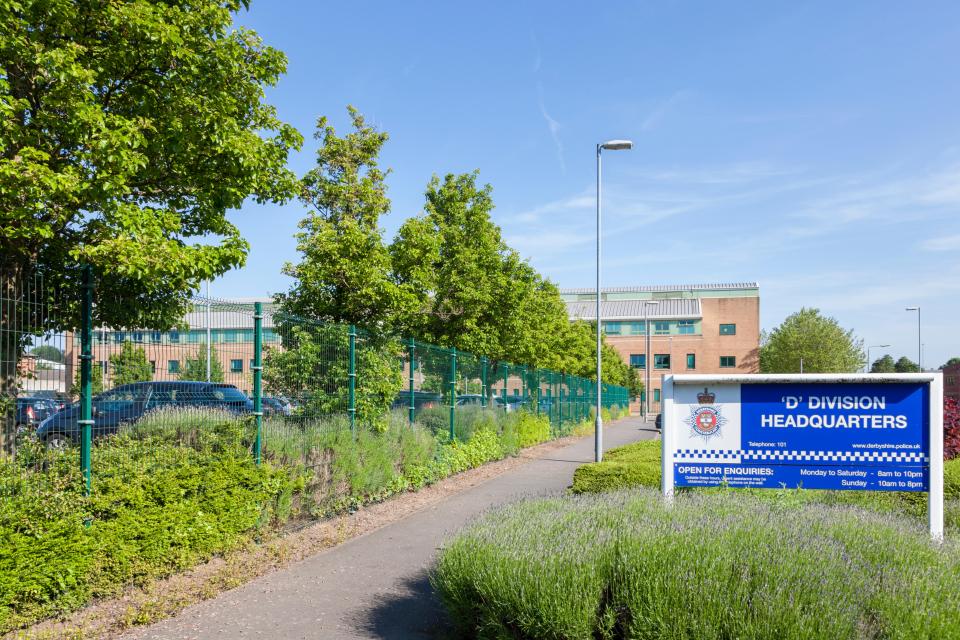 The Derbyshire police officers were supposed to withstand the burning

“This is a common exercise. It’s tried and tested and used by every force. Something has gone horribly wrong. It’s sent shockwaves through the force and nationally.

“I’m not aware of anything happening as serious as this across the UK. The findings of the investigation will be shared across every force in the UK. Nothing has happened this bad before and nobody wants to see it happen again.

“It’s a horrific incident. The investigation will examine all the possibilities that caused this.”

“During the training four officers were injured and three required hospital treatment. All officers affected by the training are receiving welfare support from the force and Police Federation.

“An investigation is being undertaken by the Health and Safety Executive. Measures are being taken by the force to address any immediate safety concerns for future training.”

A HSE spokesperson said: “HSE were notified by Derbyshire Police and are currently investigating. We cannot comment further at this time.”