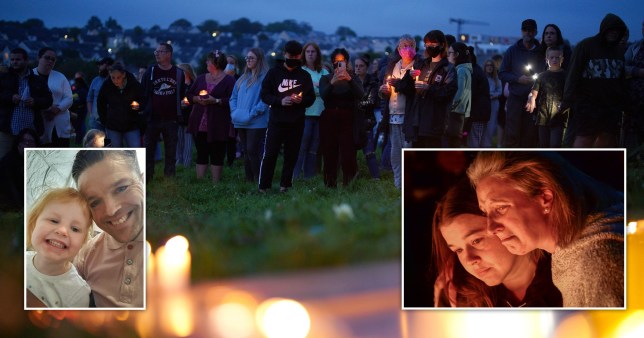 A family torn apart by the Plymouth gunman were pictured smiling together on a family day out hours before the tragedy.

Nurse Becky Martyn shared the picture of husband Lee and three-year-old daughter Sophie, two of five people to be killed by Jake Davison.

The heroic father reportedly tried to shield his adopted daughter when Davison opened fire on the pair who were out for a walk.

She was described as ‘an angel who saved the lives of many, many people’ by one person who works with her.

Another colleague told the paper: ‘Becky posted a photo on Facebook at about 2.30pm on Thursday of the children on a day out. They looked so happy. It is heartbreaking, it was just hours before it happened.’

Lee and Sophie were reportedly rushed to Derriford Hospital where she works. Staff on the ‘close knit’ unit are said to be ‘in shock’. 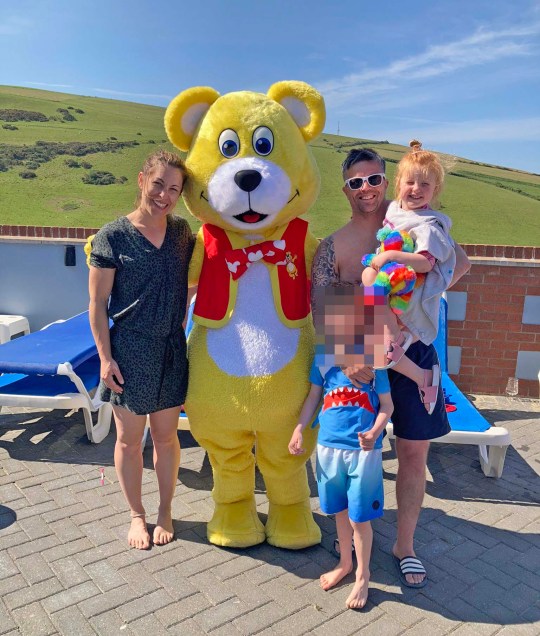 Friends say the Becky would often share happy family pictures and did the day of the attack (Credits: Tim Stewart News Limited) 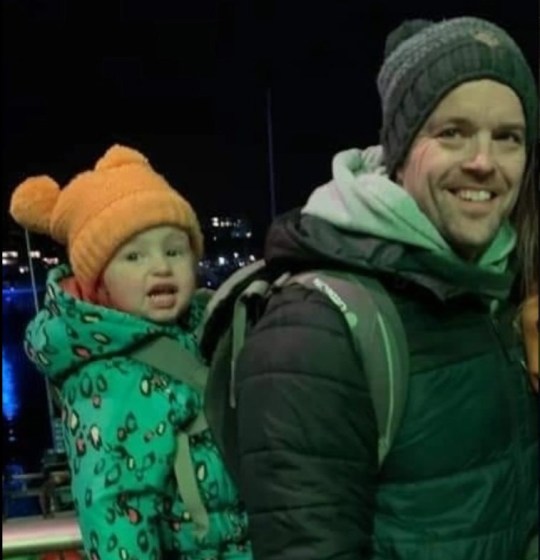 Tributes have been left around Biddick Drive where the gunman shot dead his 51-year-old mother Maxine Davison.

Witness Bert Pinkerton told Sky News that her killer had a ‘blank expression’ after the shooting, and said he wished he had been able to tackle the gunman.

Bouquets of flowers, cuddly toys and candles have been placed behind the police cordon and another collection of tributes is gathered outside a Lidl supermarket on Henderson Place, where balloons have been tied to the railings.

Local residents are able to sign books of condolence at locations in Keyham, while one has been opened online for those further afield. 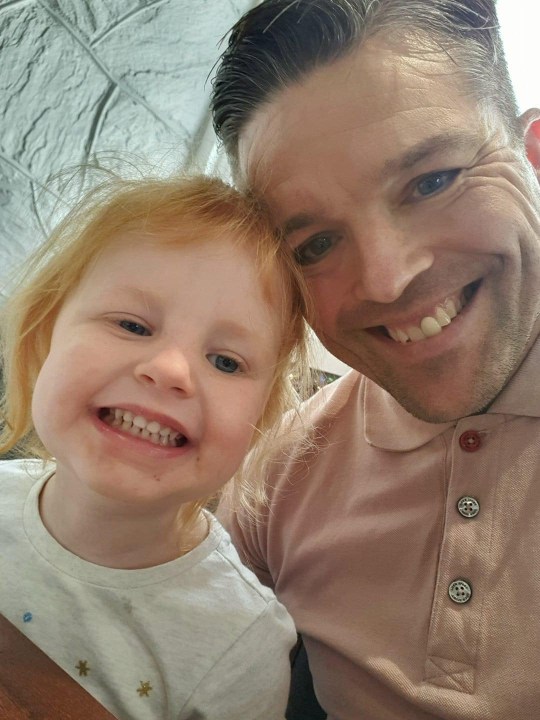 Lee was described by friends a ‘great dad’ and a ‘true gentleman’ (Picture: Facebook) 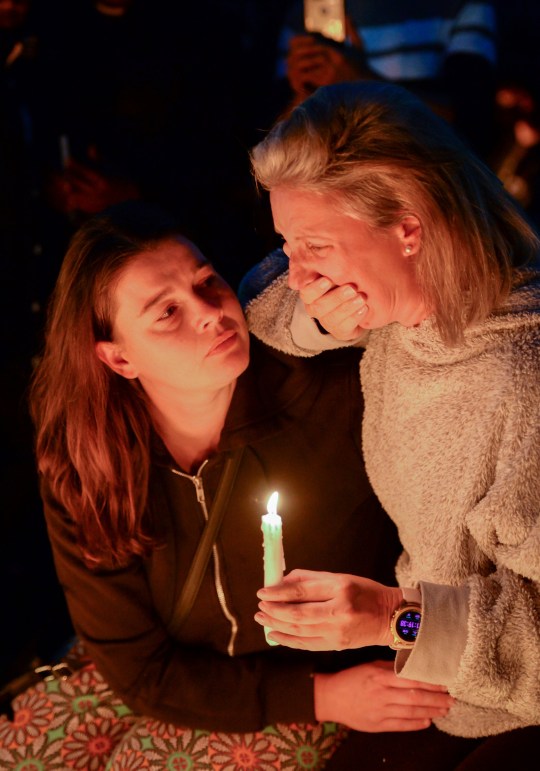 A minute’s silence is expected to be held in the city on Monday at 11am as a mark of respect.

Special prayers were said at church services across Plymouth today.

Father David Way, the vicar of St Thomas’, told BBC Breakfast: ‘Most importantly we will be praying for those who were killed.

‘But something which has been taxing my mind all the way through is I also have to pray for mercy for Jake on his soul.

‘As Christians, we have to love our enemies, and look with love on people who cause us harm.

‘So yes, the community is in my heart, the people who died innocently are in my heart and in my prayers, but also everybody involved in this situation, I have to make sure we keep in our prayers.’