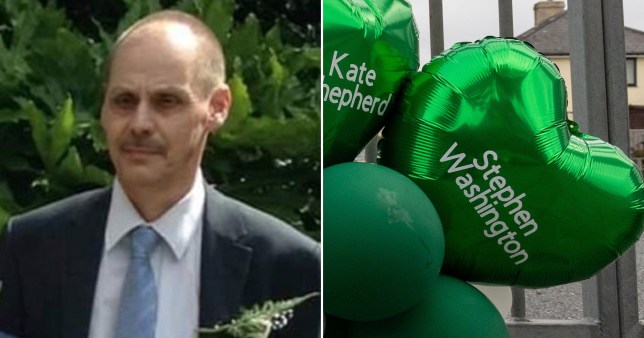 Stephen Washington, 59, ‘would help anyone at the drop of a hat’ (Pictures: SWNS/PA/Getty Images)

The devastated family of Plymouth shooting victim Stephen Washington, 59, says their world ‘has been turned upside down in the blink of an eye’.

The ‘devoted’ grandfather was walking his dogs on Thursday night when he became one of five people shot dead by Jake Davison, 22.

His two huskies are said to have ‘ran home to alert the family’ as he was killed.

A statement from Mr Washington’s loved ones asked the public to leave them to grieve in private.

It read: ‘Following on from the recent attack on our community on Thursday August 12, we, the Washington family, would like to issue the following tribute to Stephen.

‘Stephen was a friendly, outgoing person. He would help anyone at the drop of a hat, he loved his animals and was often seen walking his two huskies in the area.

‘Since the devastating events a couple of days ago, our world has been turned upside down in the blink of an eye and he will be sorely missed by everyone who knew him.

‘Our hearts and thoughts are with the families also affected by this tragic incident.’ 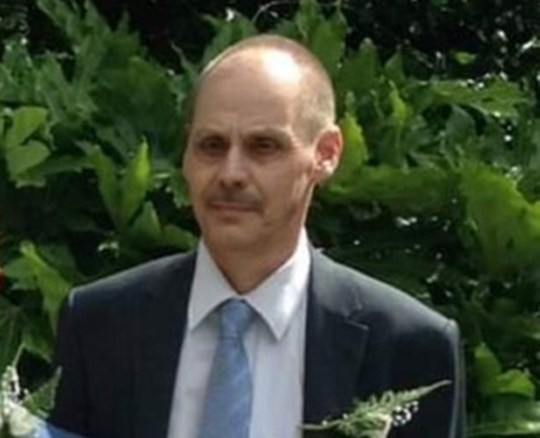 The grandad was a ‘devoted family man’ (Picture: PA) 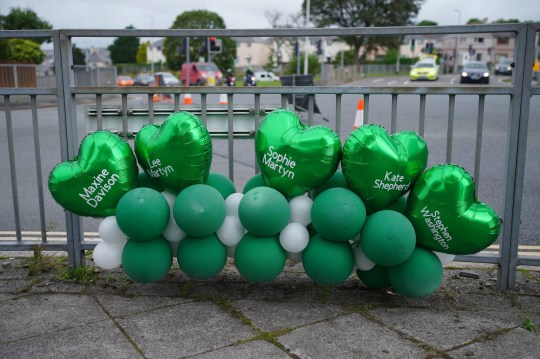 Tributes left in the Keyham area of Plymouth (Picture: PA) 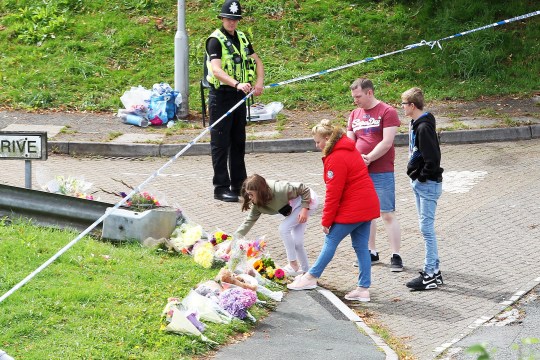 Davison murdered his mother Maxine, 51, before shooting people at random in the street with a pump-action shotgun.

A little girl named Sophie, 3, and her father, Lee Martyn, 43, were his second and third victims in the 12-minute attack.

He then killed Mr Washington in a nearby park before shooting Kate Shepherd, 66, who later died at Derriford Hospital.

Mourners gathered to remember the victims at St Thomas’ Church in Keyham this morning.

Speaking after the service, parish priest Father David Way said: ‘Those people who have died, we have to keep those in our prayers, but also the loved ones which have been left behind.

‘I’m hoping we can break any cycle of anger, as it were, and bring a cycle of love for everybody involved.’

Davison was hailed as a ‘saint’ on Saturday by misogynists in chat rooms and forums dedicated to incel subculture.

The killer had said online ‘women are arrogant and entitled beyond belief’ before he launched the UK’s worst mass shooting in more than a decade.

An investigation has been launched into how he obtained a firearms licence to carry out the killings before turning the gun on himself.

The police watchdog launched a probe following a mandatory referral from Devon and Cornwall Police, which contains preliminary information that Davison’s firearm and licence were returned to him in early July this year.

Erykah Badu apologises for being “terrible guest” at Obama party