A PLUCKY pet ferret made a “miraculous” recovery after going through a full washing machine cycle.

Bandit suffered a collapsed lung and severe bruising, and was on the brink of death when owners Josh Crosse and Jackie Redfern found him. 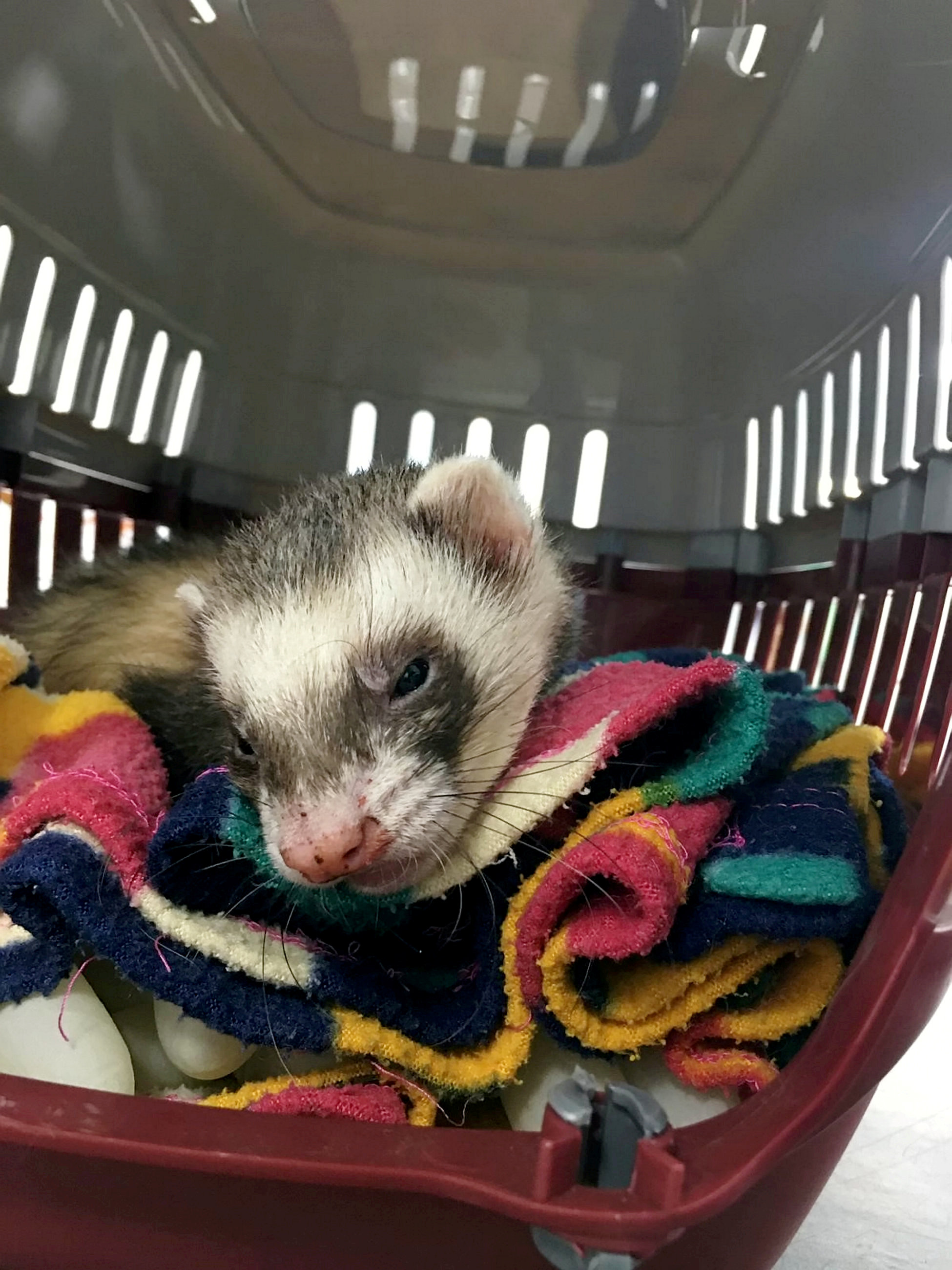 Bandit suffered a collapsed lung and severe bruising, and was on the brink of death after he was spun around in the washing machine for 100 minutesCredit: SWNS:South West News Service

The poor creature had been tossed around in the hot water and spun for 100 minutes.

He had slipped unnoticed into a pile of clothes for a nap. Jackie and Josh, both 33, rushed “limp and lifeless” Bandit to the emergency vet.

The two-year-old ferret’s collapsed lung was drained, he was given medication for potential drowning, plus anti-inflammatories, and intravenous and oxygen treatment.

Jackie, from Leeds, said: “The few hours we spent at home awaiting the dreaded call from the vet went so slowly. Then we had a call to say Bandit was responding positively to treatment.

“He had to have two nights in hospital to make sure he was well enough to come home to recover.

“His brother Mikey had been quiet for two days, but as soon as Bandit was back, he immediately perked up.”

David Massey, of Vets4Pets Leeds Colton, praised the pair’s quick actions and the work of his team. 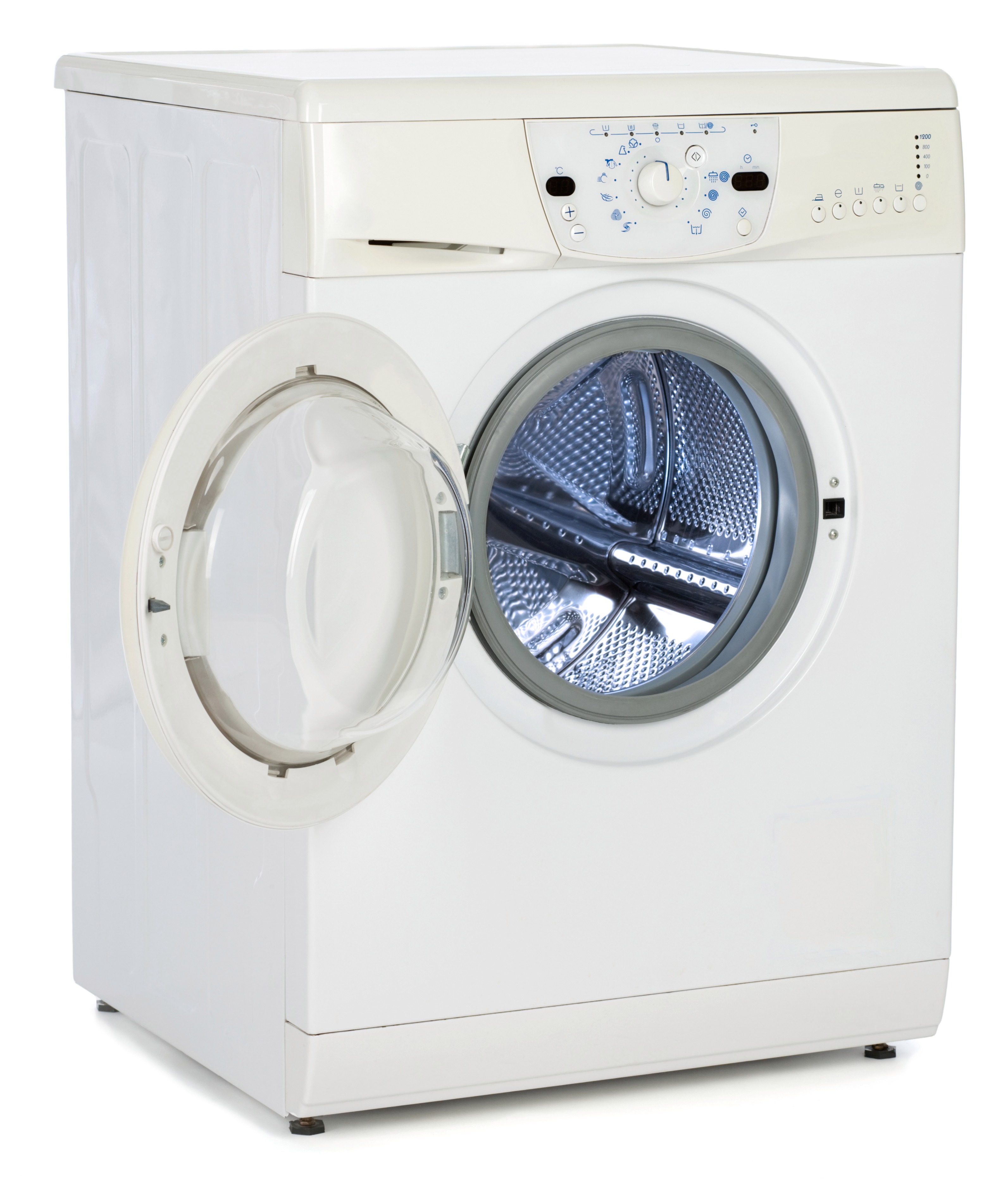 Despite his ordeal in the washer, owner Jackie said: ‘Bandit is doing really well and is none the worse for his ordeal’Credit: Getty – Contributor

He said: “Amazingly, within four hours of being admitted, Bandit took a few gentle steps and we became confident he would make a good, and miraculous, recovery.”

Jackie added: “Bandit is doing really well and is none the worse for his ordeal.

“Now we double and triple check the washing machine before turning it on.”