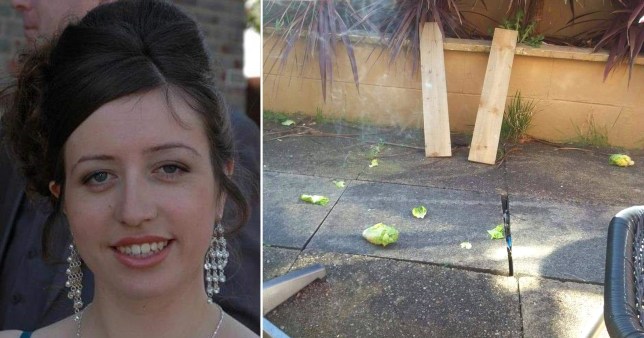 A community is being plagued by a ‘vegetable menace’ who leaves cabbages in their gardens.

Residents in Stoke-on-Trent, in Hartsill, keep finding random vegetables and even wheels of cheese left on their properties.

The bizarre situation started on March 10 when Clare Middle assumed a cabbage that had been thrown into her backyard was just children messing around.

‘But on April 10 we heard a thump at the door and someone had thrown cabbages, a broccoli, and a round wheel of what looked like feta cheese,’ she told StokeonTrentLive.

Things got even weirder when she spoke to neighbours and realised the ‘phantom of the vegetable menace’ was happening to others.

Many more have come forward saying they keep discovering salad, grapes, onions and other foods left in a mound outside their houses. 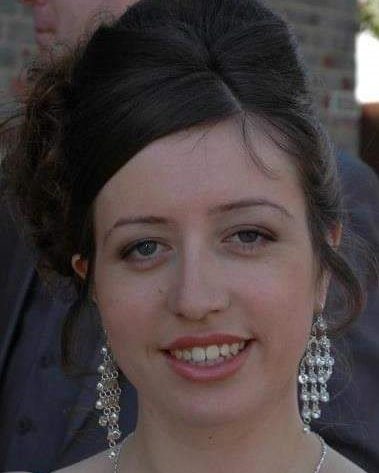 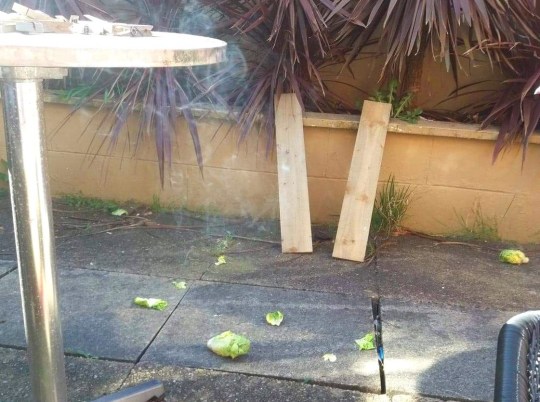 Other neighbours keep finding cabbages in their gardens too (Picture: BPM Media)

Clare has not contacted the police because she is worried they will ‘laugh at her’ but she is concerned by the situation.

She said: ‘I’ve got two children and it is a bit weird so we’re now putting up security cameras.

Locals have taken to community Facebook groups to try and find answers but things only got more strange.

One resident, Jo Kerek-Cope, said she found a man eating cabbage and cheese next to her bins in her garden, even though she does not have cabbage or cheese in her bins.

It is understood some neighbours have reported the vegetable issue to authorities.