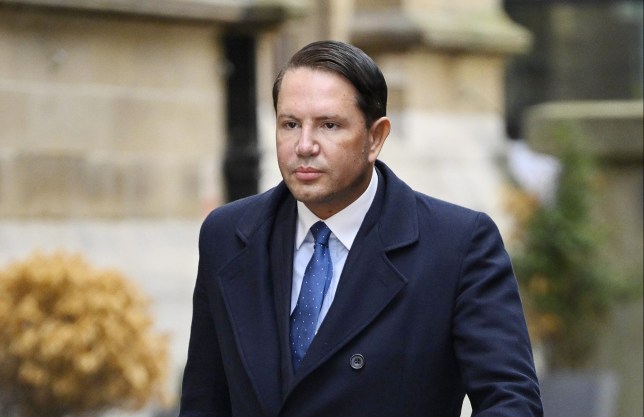 James Stunt has told a court he did not marry Petra Ecclestone for her wealth or fame, insisting: ‘I loved my wife – I didn’t love her bank account.’

Prosecutors claim the businessman became involved in a £266million cash- laundering operation when his marriage to billionaire F1 boss Bernie Ecclestone’s daughter broke down and his ‘river of money’ began to run dry.

But he told the court he was not a kept man, adding: ‘I had a very rich wife and I was doing all right myself. I’m not comparing myself to Bernie Ecclestone – he’s one of the richest men in the world.’

He said the Ecclestones were ‘very controlling of our marriage’ and that their three children had to be born in the UK for tax reasons, adding: ‘It was against mine and Petra’s wishes but that’s the kind of power Bernie had over our marriage.’

Asked by his barrister Richard Fisher if he ever sought attention, Stunt said: ‘I’m not a Kardashian, I’ve never done anything to achieve fame. Wow, I have some money, I married a famous man’s daughter. That wasn’t what I wanted.’

Stunt is one of eight people on trial at Leeds Cloth Hall court accused of putting criminal cash through the bank account of Bradford gold dealer Fowler Oldfield from 2014 to 2016. 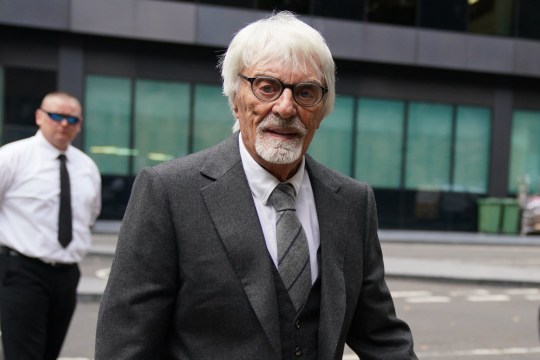 James described the Ecclestones, including Bernie above, as being ‘very controlling’ of his marriage to former wife Petra (Picture: PA)