THE BROTHER of the Yorkshire Ripper has said their dad was right to say the notorious serial killer “should have been hanged”.

Peter Sutcliffe was convicted of murdering 13 women in May 1981, and 40 years later his brother Mick has said it would have been “less hassle” if he’d been handed the death penalty. 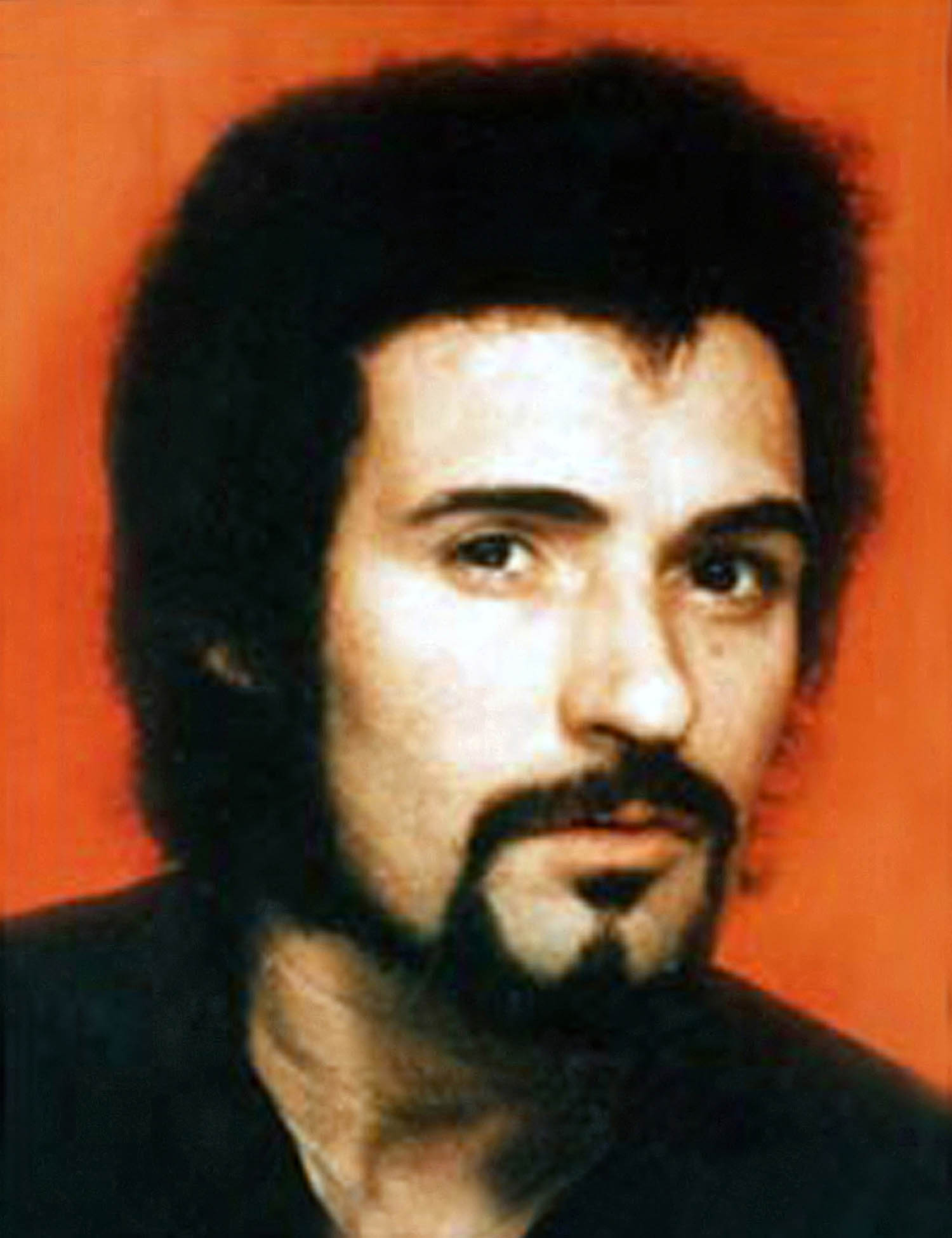 Peter Sutcliffe was sentenced to 20 life sentences for his crimes, and was never released from jail 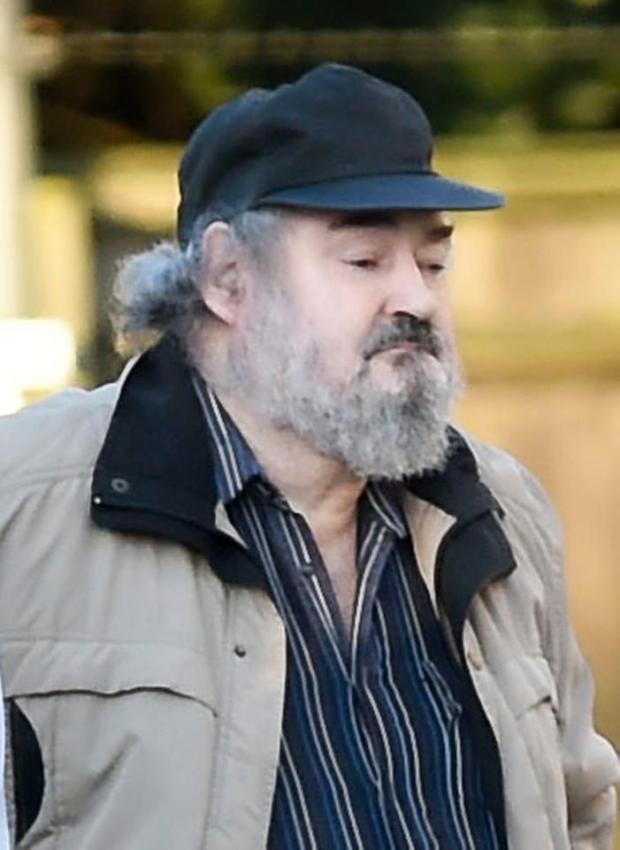 The Yorkshire Ripper’s brother has said he believes his dad was right to say he ‘should have got the death penalty’Credit: Ian Whittaker

His brother Mick has now spoken out, and believes if Sutcliffe had been given the death penalty back in the 1980s instead 20 life sentences, it would have been better for all concerned.

“Our dad said Peter should have got the death penalty when he was sentenced,” Mick told the Mirror.

“He said it would have been better for everyone – his victims and the family left behind.

“I thought it was a bit rotten to say that, but he just wanted it to be finished.

“I suppose my dad was right in a way. We wouldn’t have so much hassle if he’d have got the death penalty.”

Sutcliffe – who changed his name by deed poll to Coonan, his mother’s maiden name, in 2001 – killed 13 women and left nine others for dead in a reign of terror across northern England starting in 1975.

Mick told of the moment he found out his brother was the Ripper after his arrest in 1981.

“There was a knock at my door and I answered it to a bloke, a journalist,” he told the paper.

Sutcliffe was arrested after police caught him with a 24-year-old prostitute called Olivia Reivers on January 2, 1981.

He sentenced to life at the Old Bailey in May 1981.

The evil killer spent three years in prison before being transferred to Broadmoor suffering from paranoid schizophrenia.

After 32 years Sutcliffe was deemed stable by docs and was moved to top-security Frankland in Durham in 2016.

He died while serving 20 concurrent life sentences – meaning he would have spent the rest of his life behind bars.

In 2010, the High Court dismissed an appeal by Sutcliffe – and confirmed that he would never be released from custody.