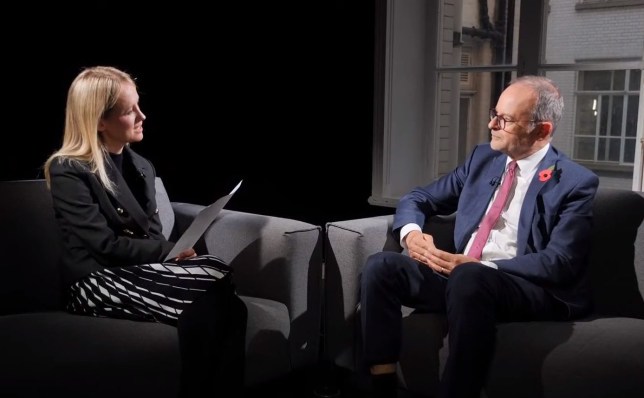 A Labour MP has made an emotional appeal for a change in the law on assisted dying as he described the sad fate of his elderly father.

Paul Blomfield said he learned in a phone call eight years ago that dad Harry had ended his own life after being diagnosed with inoperable cancer.

The 87-year-old ex-RAF pilot had, like others in his position, taken ‘very desperate measures’ without warning loved ones, the Sheffield Central MP said.

‘Even discussing plans would make family members complicit and some people have been prosecuted for that,’ Mr Blomfield, 69, told Sky News’s Sophy Ridge on Sunday.

He said the law banning assisted dying made life ‘miserable’ for people with terminal illnesses and their nearest and dearest.

‘I want to see a change in the law which gives people a choice, which means people who have a terminal diagnosis of six months or less that they can choose the point at which they pass rather than live out a miserable death,’ he said. 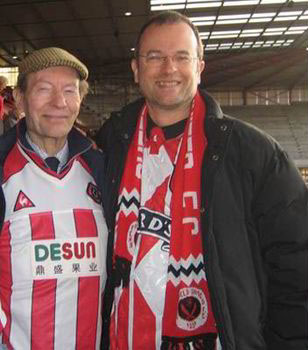 Harry Blomfield and his at a Sheffield United football match (Picture: Twitter) 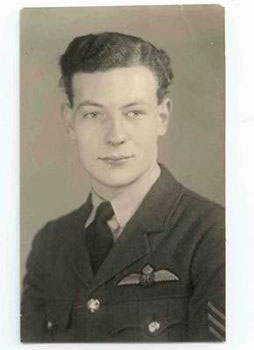 Mr Blomfield said his father, who had a business career after serving in World War II, could have lived longer but felt pressure to end his life ‘while he still had the capacity because he had seen friends die badly’.

He dismissed opposition to a change in the law on the grounds that families could put pressure on people to end their lives prematurely.

Under the Suicide Act 1961, anyone convicted of assisting a person to kill themself faces up to 14 years in prison.