Parts of UK rocked by 5.1 magnitude EARTHQUAKE this morning as reports of houses ‘rattling’ for minutes

PARTS of the UK were rocked by a 5.1 magnitude EARTHQUAKE in the early hours of the morning.

Dozens of people reported that their homes were “rattling” for minutes today as the tremors in the earth shook parts of northern Scotland. 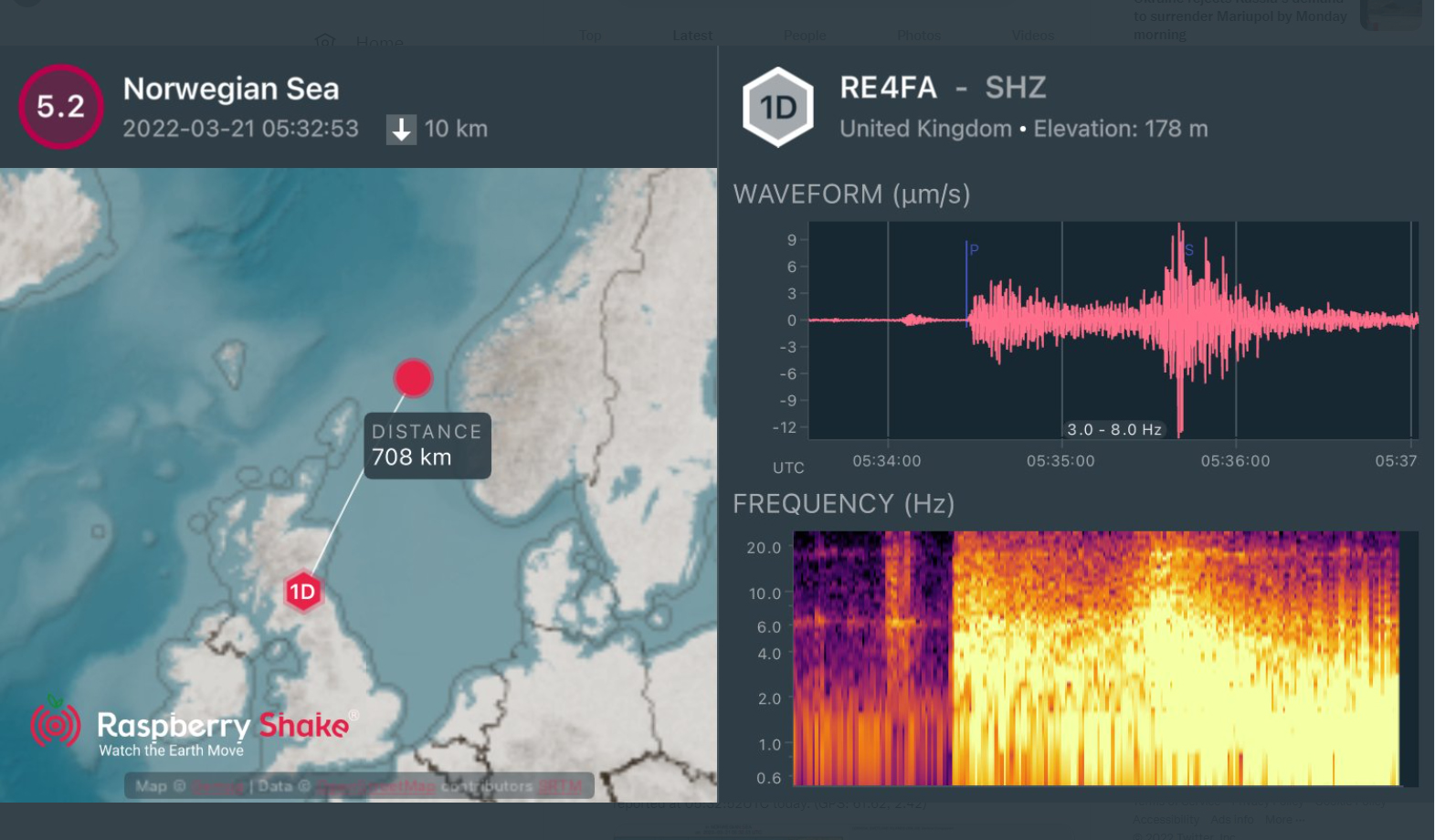 The tremor, which measured 5.1 magnitude, occurred at 5.32am off of the coast of north east of Shetland.

Others said they felt “three waves of vibration in about three seconds” as many were awoken by the tremors. 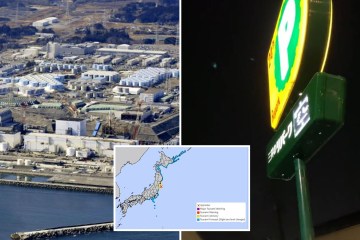 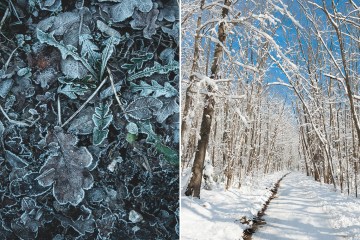 Meanwhile, people in parts of Scotland said their “bed shook and windows creaked” and they “felt it as well as heard it, enough to wake me up”.

The survey said one report came from Aberdeen – more than 311 miles from the epicentre – which was about 86 miles west of Norway.

According to the United States Geological Survey, the earthquake happened beneath the earth’s surface in the Norwegian Sea.

More than 70 members of the public reported the quake, which was said to have lasted around two minutes, to the USGS.

Ryan Thomson, who lives in Wadbister, Shetland, said he woke up to something that sounded like a “low flying jet.”

He said: “I initially woke up with the sound which was very similar to a very low flying jet or extremely loud thunder, it wasn’t until I saw the light shade moving that I clicked that this could be a small earthquake.

“There wasn’t much movement here, I believe other parts of Shetland felt that more, but the noise was extremely loud and quite alarming.

“Earthquakes are of course very rare but not unheard of here in Shetland.

“There was one around five years ago in a similar place, but this was certainly the loudest and most noticeable one I’ve ever experienced in Shetland.”

Tiffany Rollo, who lives in Sandwick, Shetland, told Shetland News: “I thought it was just a heavy goods lorry or something passing initially.

“But it seemed to get worse with the whole house shaking and items on my bedside table were rattling and vibrating.”

Adam Priest added: “The house shook for 30 seconds, like a tuning fork.

“It woke me at first then just kept shaking, slowly diminishing over the 30 seconds.”

In January, a significant earthquake measuring 3.6 in magnitude was recorded in the North Sea, in an area of oil and gas platforms.

It struck around 146 miles east of Aberdeen.

Were you affected by the earthquake today? Let us know on [email protected]

It is not yet clear if Monday’s quake was also felt on the oil rigs in the surrounding areas.

The 1931 tremor on the Dogger Bank was the strongest earthquake recorded in the UK since measurements began.

A small non-destructive tsunami wave was reported to have hit the east coast of England and other countries around the North Sea.

The largest known Scottish earthquake on land occurred near Loch Awe in 1880, with a magnitude of 5.2.

There are roughly 200 to 300 quakes in Britain every year, but the vast majority are so small that no one notices them.

However, between 20 and 30 are over 2.0 magnitude which can be felt over a wider area.