A PARKLIFE competition winner tried to flog his tickets for £350 so the festival cancelled his free passes.

A Twitter user named Hamish Wigley-Smith blew his chances of attending the weekend event, with organisers laughing at his mistake. 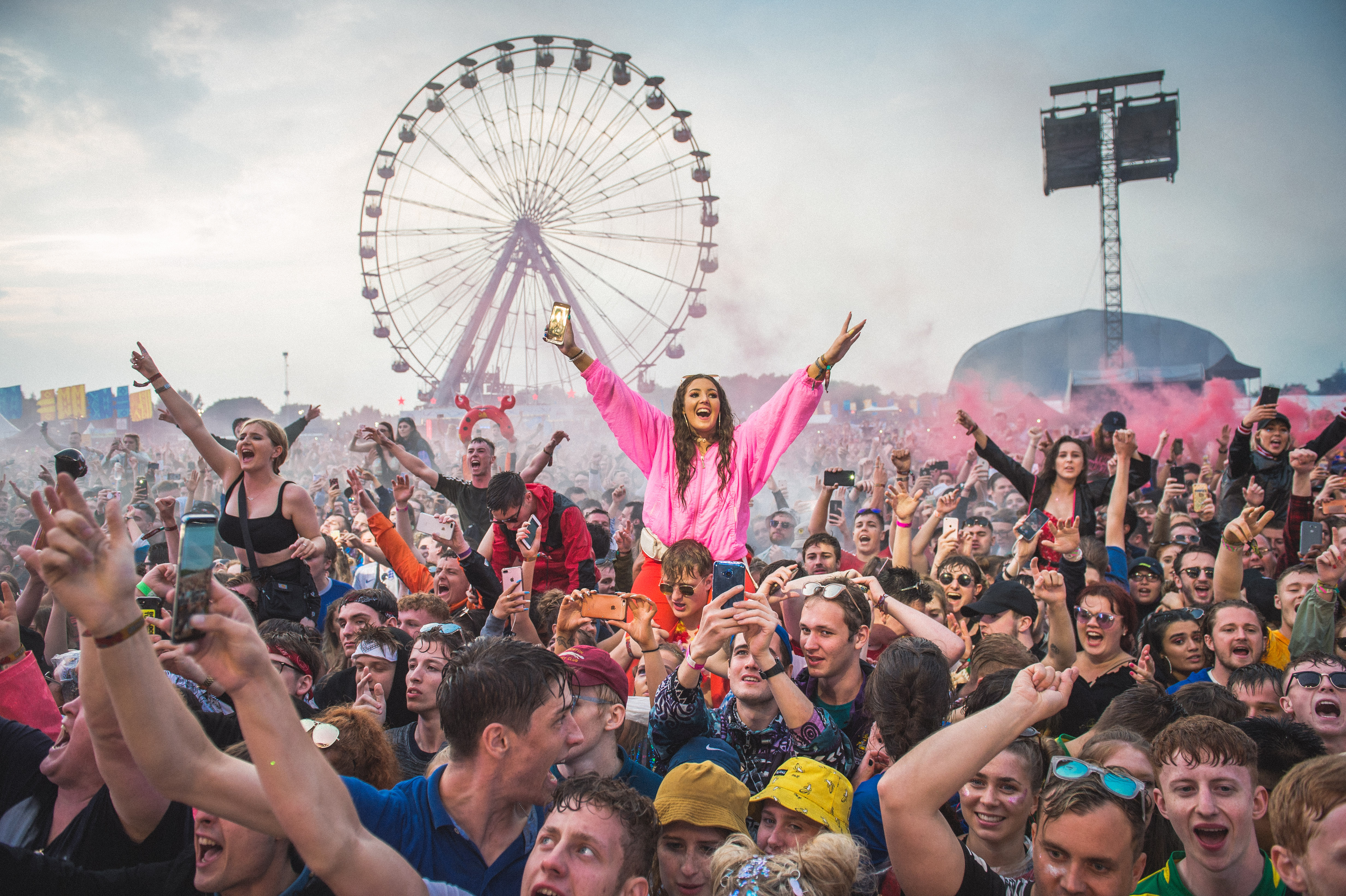 A man who won tickets to Parklife festival tried to flog his tickets for £350 eachCredit: Getty – Contributor 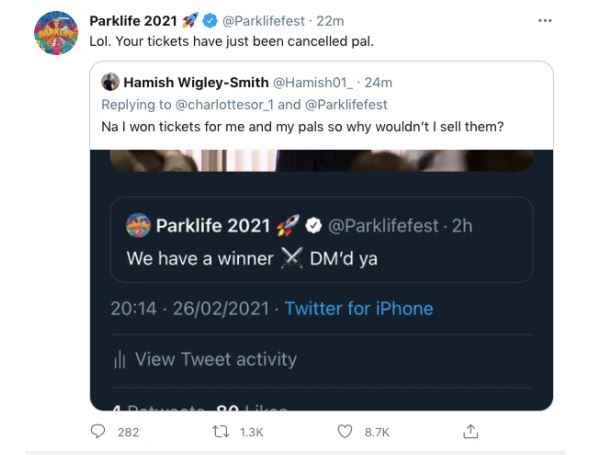 The Manchester festival sold out in record time this morning after announcing its all-star line-up.

Dave, Skepta, and Megan Thee Stallion are booked to perform on September 11 and 12, along with a host of other big names.

Thousands joined the mad scramble for tickets when the presale went live, but Hamish was sitting pretty before the rush having won a competition for tickets for himself and his friends last month.

He had impressed the festival’s official Twitter account with his group chat name ‘Turn the Heaton On’.

But the 19-year-old risked his chances of actually making it to the event after trying to sell three tickets he had bought previously for £350 each. 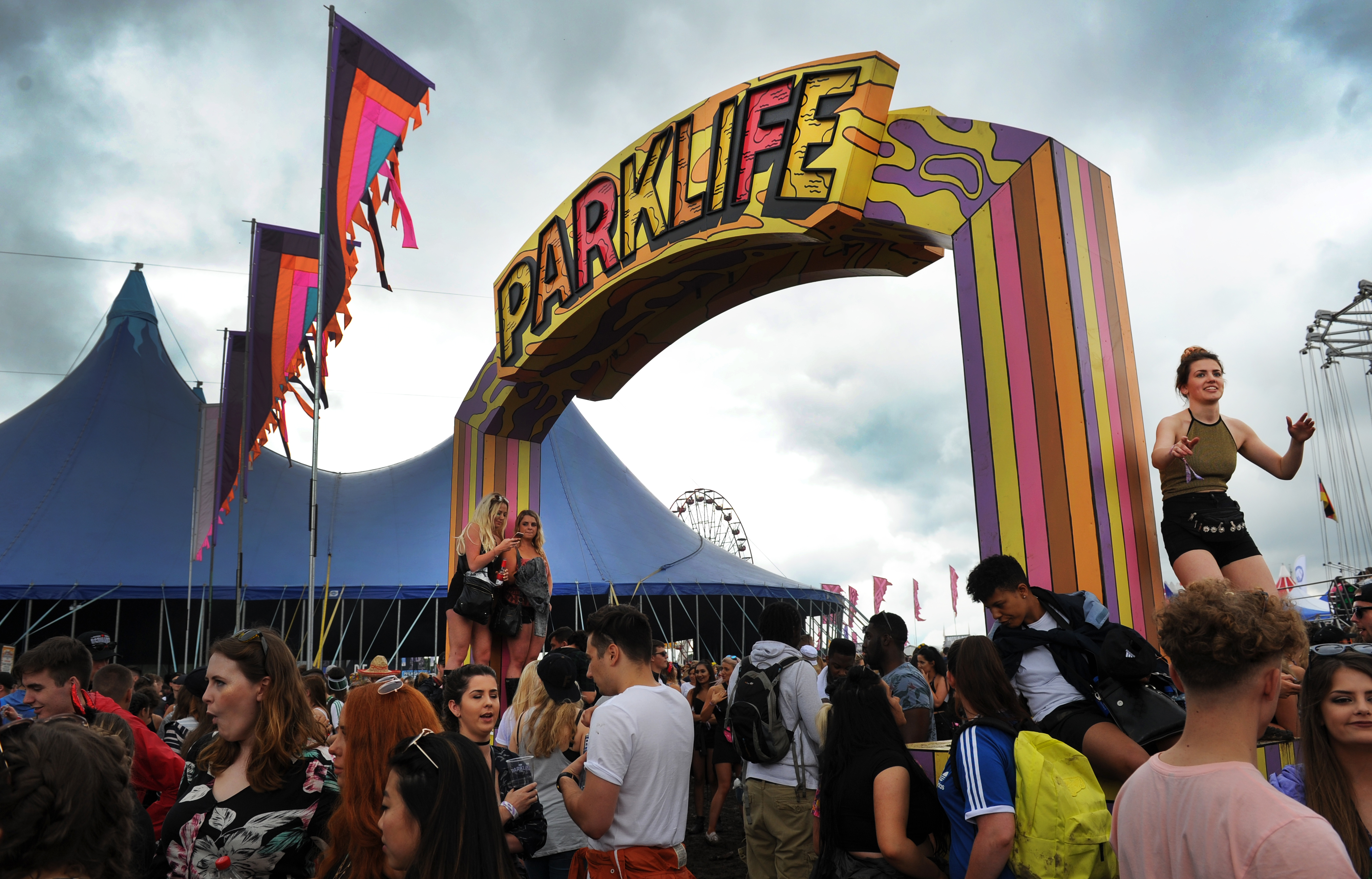 Tickets for this year’s Parklife sold out in minutesCredit: Corbis – Getty 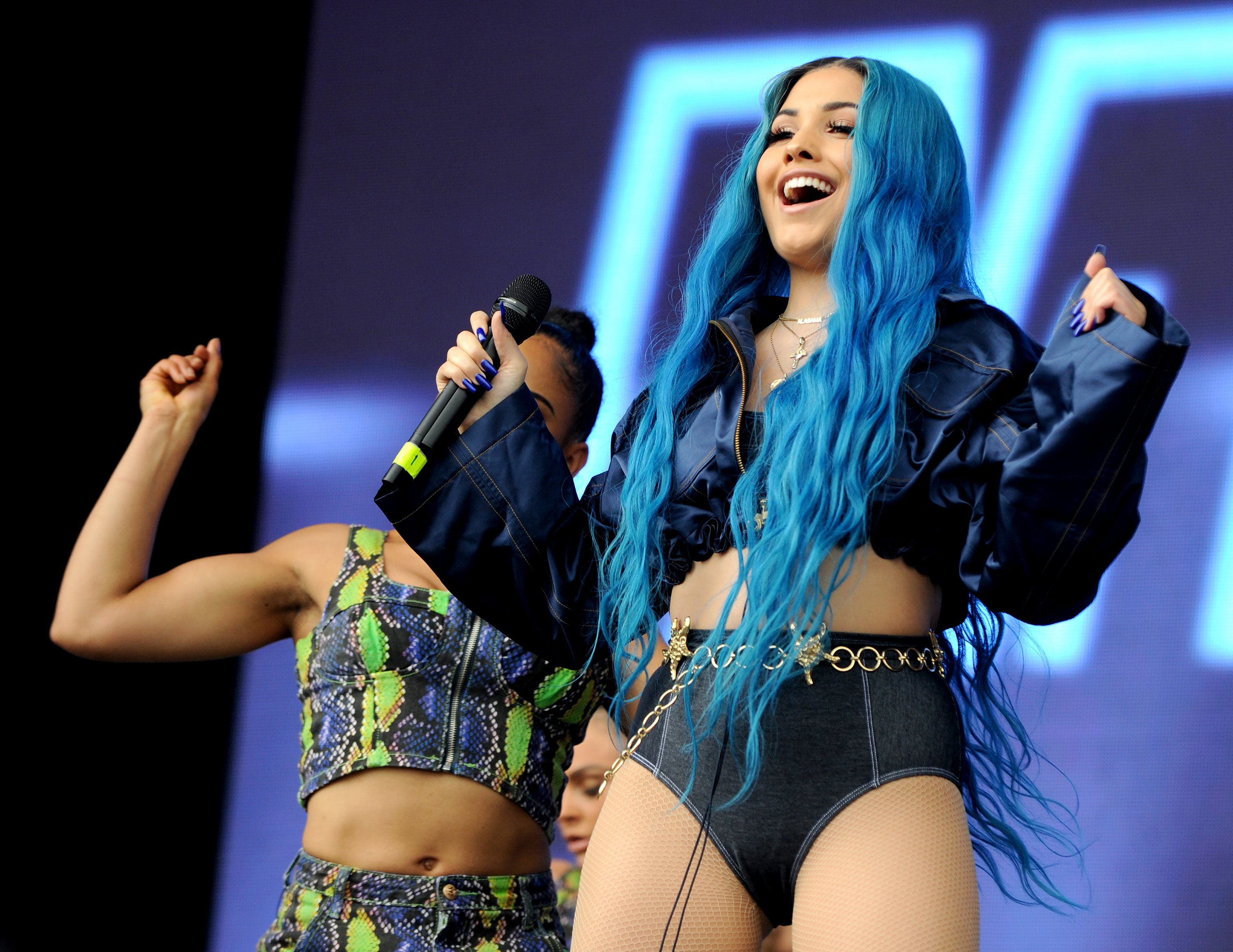 People were quick to criticise him for inflating the prices, as standard tickets cost £150 each.

But Hamish responded it was just “supply and demand”, arguing: “Na I won tickets for me and my pals so why wouldn’t I sell them?”

Unfortunately for Hamish, Parklife was tagged in the interaction and cottoned on to what he was up to.

Parklife tweeted: “Lol. Your tickets have just been cancelled pal.”

Social media users applauded the festival organisers for cracking down on what is known as scalping.

One said: “Mugged yourself right off you melt.”

Another replied: “You’ve had a nightmare there lad.”

It looks like Hamish isn’t too devastated though, tweeting: “Couldn’t write my life.”

Although he later added: “I’d love to know what I was supposed to do with tickets I already had before I won the other ones, snowflakes of today have too many opinions.” 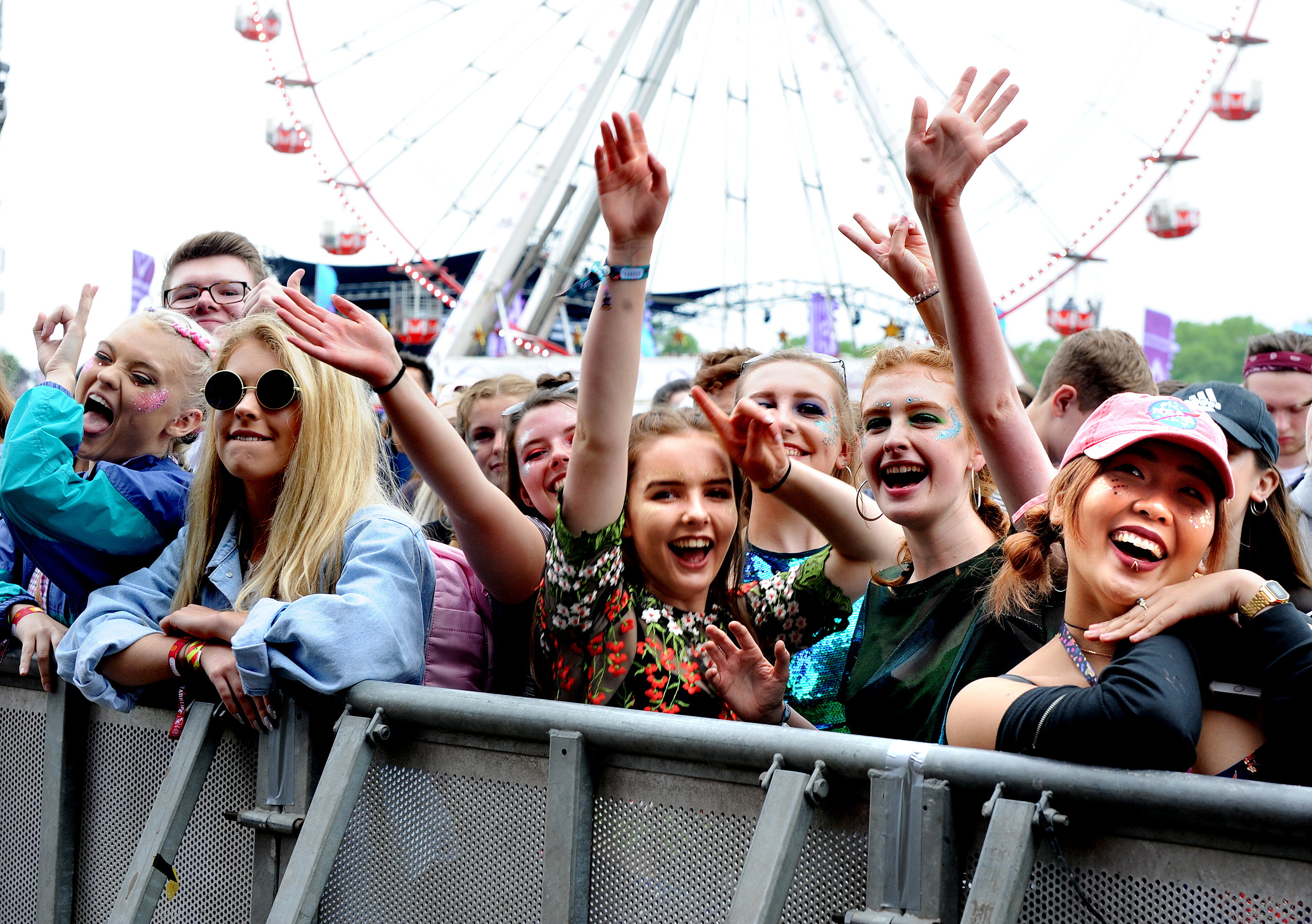 The festival is taking place on September 11 and 12 this yearCredit: Getty – Contributor