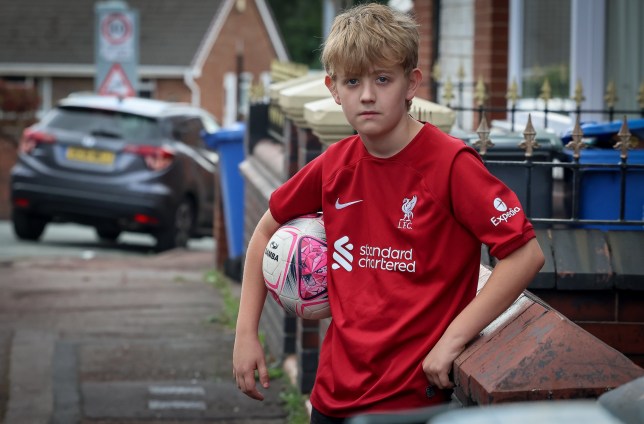 Riley Roberts has been out of school for the last year (Credits: Stoke Sentinel / BPM Media)

A mum and dad are furious after their son has spent the last year at home after being kicked out of school for bad behaviour.

Riley Roberts, 12, was expelled from Haywood Academy after just a few weeks due to ‘behavioural issues’ after multiple warnings and temporary exclusions.

His mum and stepdad, Katey Cowans, 31, and Dan Walker, 31, from Burslem in Stoke are furious the council haven’t found him a place at a new school.

They said they struggled to find another school for the youngster and he needs more ‘one-to-one support’ which they claim the school wasn’t providing.

The couple also thought Riley might struggle with learning difficulties, including ADHD, however medical tests concluded he didn’t.

After Riley was expelled, the responsibility then fell onto the local council (Stoke on Trent City Council) to find him a new school.

It has said council support staff are working with Riley and his parents to help him ‘re-engage with education.’ 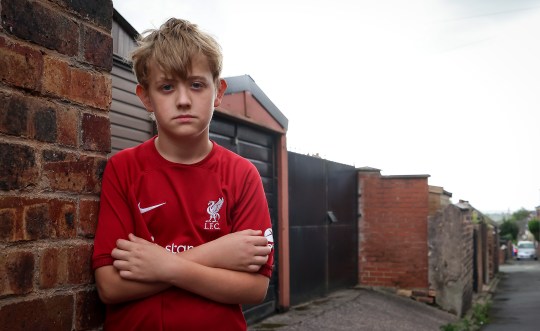 His mum and step-dad have urged the council to find Riley a new school (Credits: Stoke Sentinel / BPM Media) 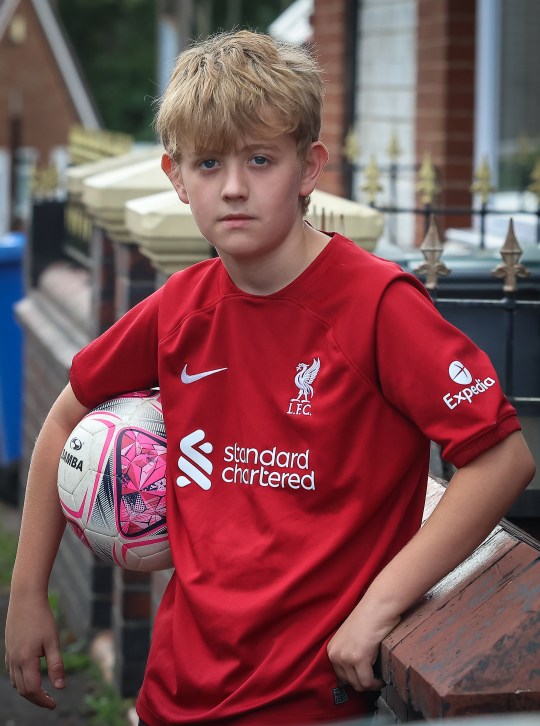 He was kicked out over ‘behavioural issues’ (Credits: Stoke Sentinel / BPM Media)

Parents can be fined if their child is seen in a public place during an exclusion.

Dan, from Burslem, said: ‘He was always wanting attention and pushing teachers to the limit. They couldn’t handle him.

‘My partner was constantly called in to talk about his behaviour. Their answer appeared to be to always exclude him – and that didn’t help his behaviour.

‘I have always said that he needs one-to-one work and a special school. It’s a joke and this should have been dealt with by now but no-one is doing anything.’

He added: ‘He is a troubled child. He needs to go back to school and be around people again. If he puts his head to it then he can do it.’

Councillor Janine Bridges, cabinet member for education, said: ‘We want all young people in the city to have the best possible start in life, the best education and the best life chances.

‘We are aware of this situation and have been working with the family to help support Riley so he can re-engage with education.’

Haywood Academy has defended its decision and said there are no records of Riley’s parents complaining about his education.

A school spokesman said: ‘We can confirm that in the few weeks that this young person was physically on-site at the academy, all agencies and support services were engaged with which far exceeded the limits of the support plan that accompanied him.

‘Since the final incident which led to the young person no longer being able to attend, staff have remained in contact with the family and the agencies to support further.’

Which spooky characters will we be dressing up as this Halloween?