A PARANOID mum was left suicidal after she got addicted to googling medical conditions.

Cherelle Farrugia, 26, spent up to nine hours a day looking up diagnoses — convinced she had life-threatening illnesses. 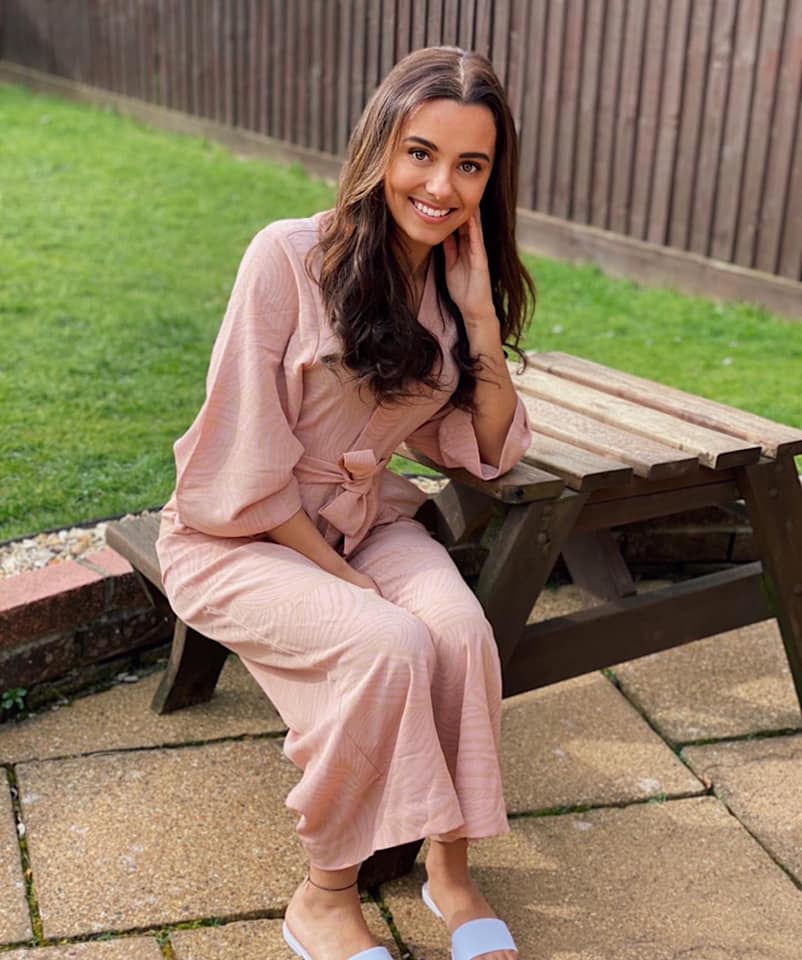 Cherelle Farrugia, 26, spent up to nine hours a day looking up diagnoses for life-threatening illnessesCredit: WNS

Her family intervened by confiscating her phone — but she got her fix via library computers instead.

Cherelle said: “I’d google every chance I could. I went from lymphoma, then breast cancer — I’ve gone through almost every cancer there is.”

She worked herself into such a frenzy, she suffered actual seizures and tried to take her own life.

The mum-of-two from Cardiff, says her worries were initially sparked after giving birth to her daughter Willow three years ago. 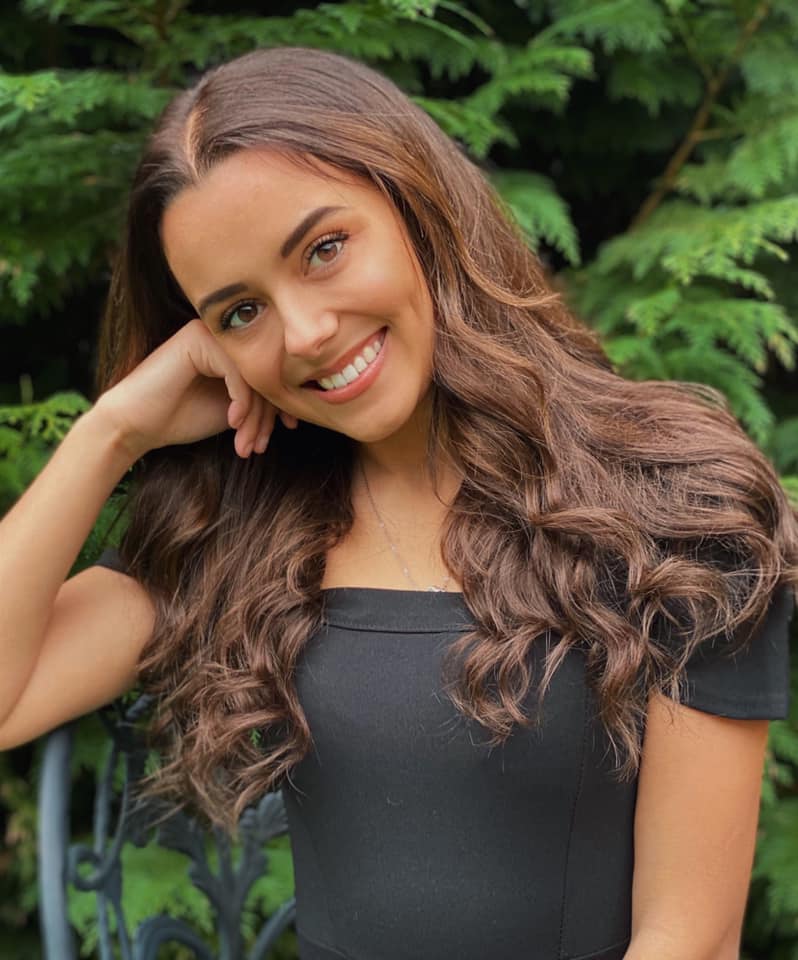 Cherelle worked herself into such a frenzy, she suffered actual seizures and tried to take her own lifeCredit: WNS

She said: “After I had Willow, my first child, I think about two weeks after I had her, I found a swollen lymph node in my groin. I decided to Google it, which is not something I’ve ever done before – in the past I would just ring the doctor. That was literally where I made my first fatal error.

Cherelle credits counselling and mindfulness for helping her regain control and says she has “been good for about a year”.

The Circle winner revealed as Natalya after shock tie with Manrika