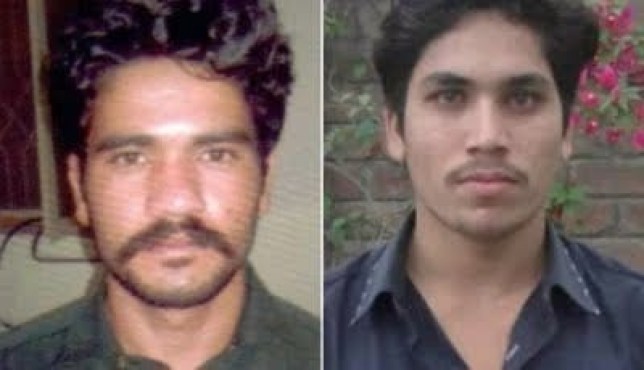 Abid Malhi and Shafqat Ali brutally raped a woman on the side of a motorway in Pakistan (Picture: Punjab Police)

Two men have been sentenced to death for raping a woman in front of her children in Pakistan.

Abid Malhi and Shafqat Ali found the woman waiting for help beside a motorway in the eastern city of Lahore after her car ran out of fuel.

She had locked the car doors but the attackers broke a window and dragged her outside where they raped her at gunpoint in front of her terrified children.

They were tracked down using mobile phone data and arrested days after the attack, with DNA samples taken from the crime scene matching the two men.

The survivor identified the attackers during the hearing and Ali confessed to the crime before a magistrate.

Judge Arshad Hussain Bhutta also sentenced the men to 14 years imprisonment, which must be served before any executions can take place.

The crime drew widespread condemnation in Pakistan as some activists demanded they be hanged in public. 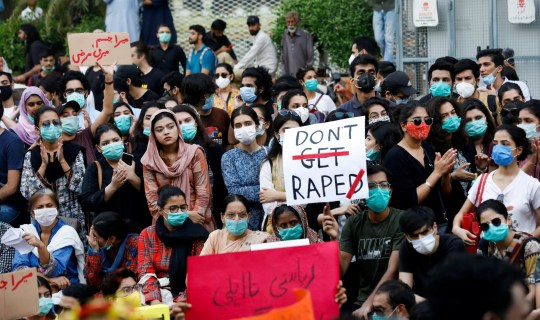 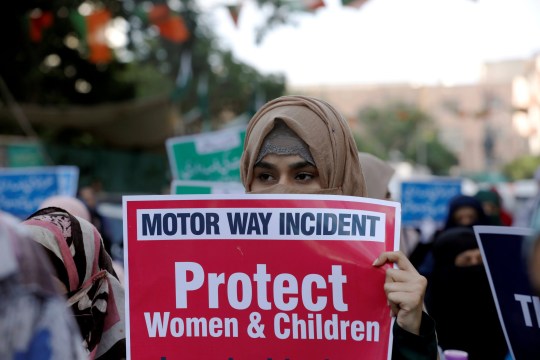 The men must serve 14 years in prison before they are executed (Picture: Reuters)

Protesters took to the streets saying the Government needed to bring in legal reforms and do more to protect women and children after a series of high-profile cases.

Fewer than 3% of sexual assault or rape cases result in a conviction in Pakistan, according to the Karachi-based group War Against Rape.

In December, Pakistan introduced a new rape law and special courts in a bid to speed up prosecutions and setting up a national sex offender registry.

Rights campaigners have called for an end to a culture they say regularly blames victims of sexual assault.

After the rape in September, one senior police official publicly questioned why the woman had been driving alone at night with her children.

I help 500 women a week orgasm, take sex toys to every party & gave 1 customer her first climax in 25 years of marriage

Method Man and Redman to face off in upcoming ‘VERZUZ’ battle