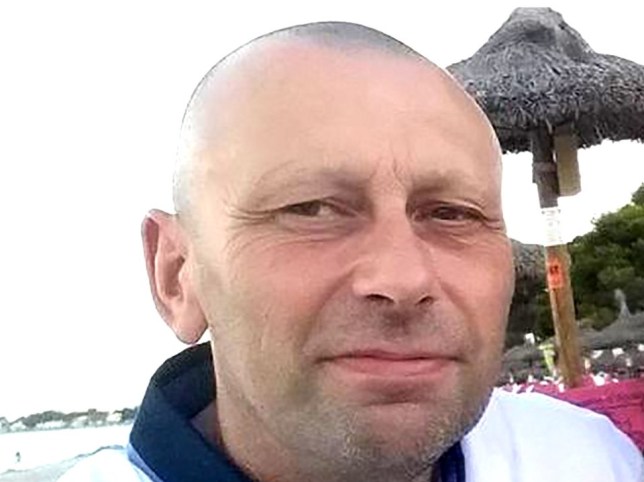 A paedophile who took WKD and baby wipes to meet up with a ’12-year-old girl’ at McDonald’s has been jailed.

Paul Coulthwaite, 55, was snared by undercover police when he turned up at the fast food chain also carrying Mini Eggs, an aero mint and a kitchen towel.

Liverpool Crown Court heard how between January 8 and February 10 of this year, Coulthwaite spoke online to who he thought was a 12-year-old girl called Rebecca – who was in fact an undercover police officer.

Prosecutor Christopher Hopkins said: ‘He told her she was pretty and sexy.’

He suggested they met and said: ‘We could meet away from your house one day when there’s no lockdown.’

Mr Hopkins said Coulthwaite told the girl he wanted them to be ‘online boyfriend and girlfriend’ and ‘told her repeatedly that contact between them needed to be secret’.

Coulthwaite listed the sex acts he wanted to perform on the girl and said they would ‘kiss and cuddle and feel each other’.

The undercover officer, posing as the young girl, told the paedophile she had ‘never cuddled and kissed a grown up’, to which Coulthwaite chillingly replied ‘hopefully that will change.’ 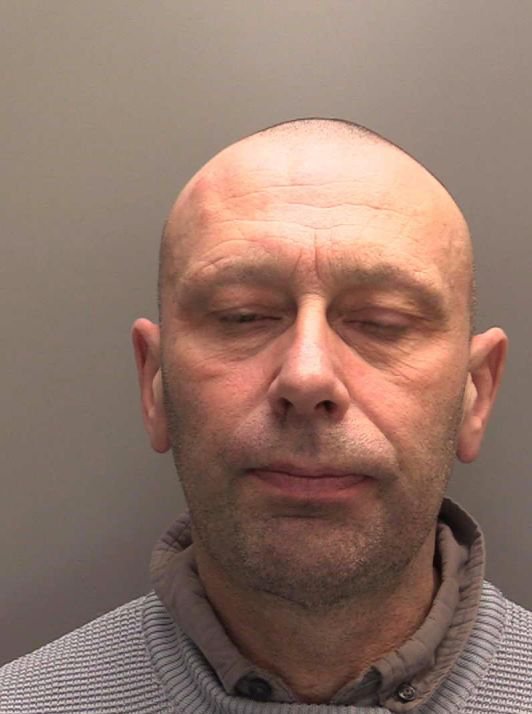 Paul Coulthwaite was sentenced to three years in jail and placed on the sex offenders list for life (Picture: Liverpool Echo)

The court heard how he arranged to meet ‘Rebecca’ on February 12, when he travelled from his home in Newton-Le-Willows to a McDonald’s in Preston.

Coulthwaite had asked the ‘12-year-old’ what she would like him to bring, to which she responded WKD. But when the predator arrived at the restaurant with the alcopop and sweets, he was cuffed by officers, who also discovered a necklace in a gift bag with Rebecca’s name on it.

Mr Hopkins also told the court how Coulthwaite was speaking to another undercover officer, posing a 13-year-old girl named Paige, between January 7 and 19, also of this year.

Coulthwaite told what he thought was a 13-year-old girl that he wanted to ‘cuddle and have a cheeky kiss’ and suggested sharing a shower with her.

When ‘Paige’ said she was going to bed Coulthwaite asked her to perform a sex act on herself, the court was told.

Hopkins said the paedophile ‘manipulated the conversation to sexual content at any opportunity and used flattery.’

Charlotte Kenny, defending, said: ‘This defendant is very much a man who is struggling still to come to terms with what he’s done.’

Ms Kenny said Coulthwaite has no previous convictions and claimed he had not had the opportunity to work with the probation service to address the issues behind his offences.

Ms Kenny said: ‘The trigger appeared to be the end of a long term relationship’.

She added: ‘He began to engage more in social media and found it easier to engage with younger people.

‘He very much wishes to engage with any assistance that can be provided within the prison.’

Coulthwaite admitted two counts of sexual communication with a child, attempting to incite a child to engage in sexual activity and meeting a child following sexual grooming.

He was sentenced to three years in jail and was ordered to sign the Sex Offenders Register for life.