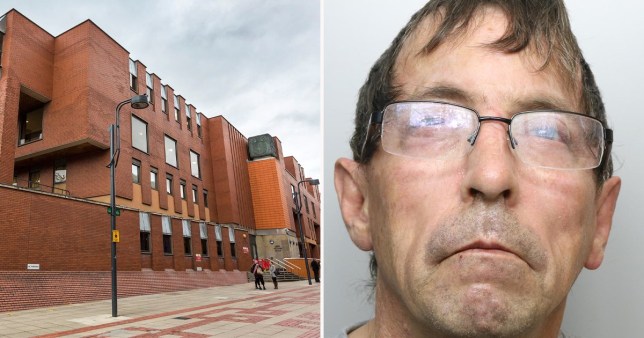 A convicted child sex offender laughed when he was caught raping his friend as she slept in a hotel bed.

Desmond Robinson, 52, had been trusted to sleep on the floor of the vulnerable victim’s bedroom when he got into her bed, removed her underwear and launched the sickening attack.

When the victim woke up, he giggled and apologised for raping her, Leeds Crown Court heard.

The woman managed to get him to repeat the confession in front of another friend who secretly recorded the conversation.

Prosecutor David Bradshaw said the pair had known each other for a number of years and that Robinson befriended the victim at a time when she was homeless and needed friendship.

He said their relationship had never been sexual but the defendant became more and more demanding. 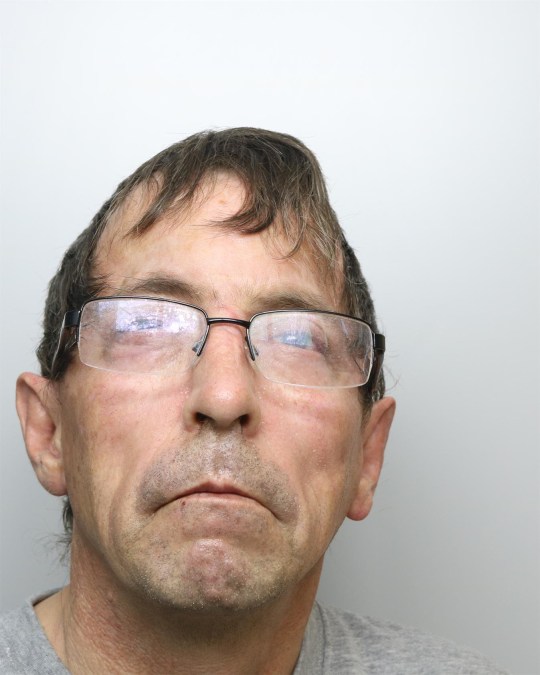 Robinson was on bail for allegedly assaulting the victim and subject to a sexual harm prevention order before raping her on October 29 last year.

He had pestered the victim until she dropped the charges and continued being friends with him, Yorkshire Live reported.

The night before the attack Robinson rang the victim and said he would buy drugs if he could come over to where she was staying.

The pair took crack cocaine together and she took painkillers before going to sleep.

The woman had made a makeshift bed for the defendant on the floor but woke up to find he had taken off her underwear and was raping her.

The woman jumped out of her bed and ran to get help but Robinson followed her apologising. 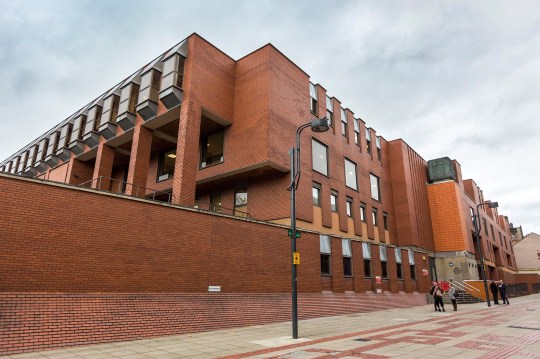 Desmond Robinson was given an extended sentence of 12 and a half years at Leeds Crown Court (Picture: Rex)

The victim’s friend started secretly recording him as he admitted his crime.

He was arrested at the scene and tried to tell police that the victim was a prostitute who he had paid £100 to for consensual sex.

The pervert pleaded guilty upon being charged and on Tuesday was handed an extended sentence totalling 12-and-a-half years.

The court heard Robinson, from Wakefield, has repeatedly breached sexual harm prevention orders and has 13 previous convictions for 24 offences, including indecent exposure, indecent assault on a 14-year-old in the 1980s and arson.

Rukhshanda Hussain, mitigating, said guilty pleas are unusual in rape cases and asked for her client to be given credit for his.

She claimed it showed remorse, as did his repeated verbal apologies immediately after the rape.

She also said he was assessed as being at high risk of re-offending, not at significant risk, and work could be done with him to reduce that risk.

Robinson, who appeared in court via a video link from Armley jail for the sentencing hearing, was also made subject to an indefinite restraining order.