A PAEDOPHILE school mentor who bombarded a teenage boy with thousands of sexual texts ‘will never apologise’, her fiancé says. 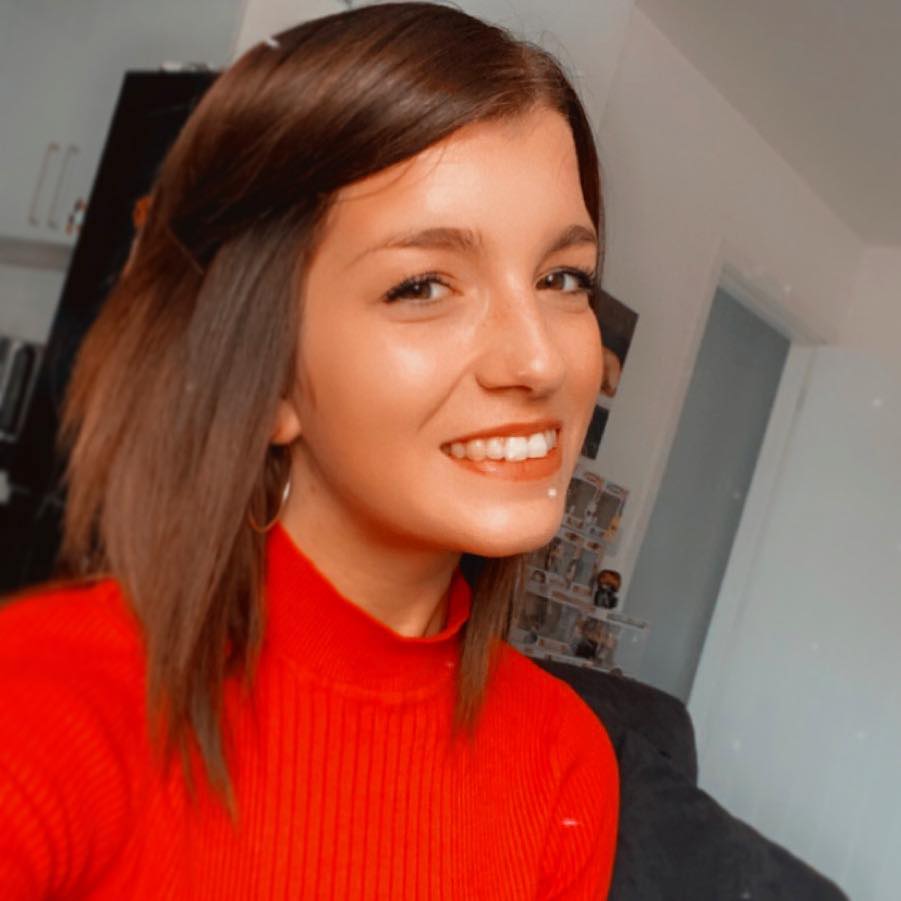 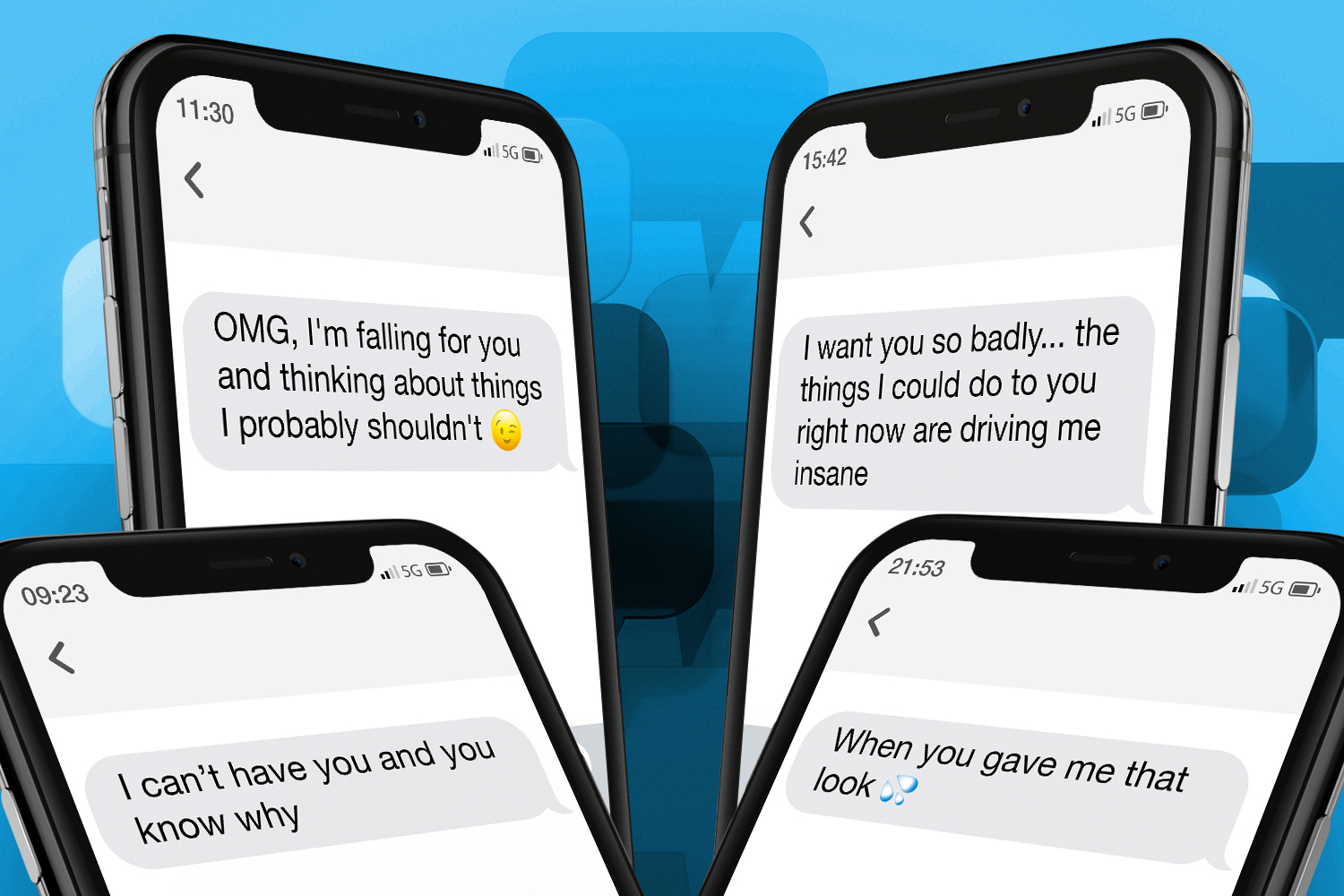 In a series of ‘overtly sexual’ texts, she also told the teen that he “drove her insane”, that she was “thinking about him non-stop”, and that “I want you so badly”.

The school worker also admitted she was “half-naked” in extracts read to a jury, saying: “I can’t have you and you know why”, before arranging to meet him in her car.

But when confronted by The Sun yesterday at her home in Sandown, Isle of Wight, she refused to apologise.

When asked if she wanted to say sorry to her victim, she looked up at fiance Dean May before then going upstairs to her flat without saying anything. 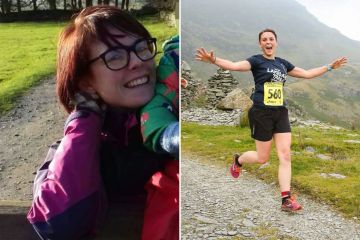 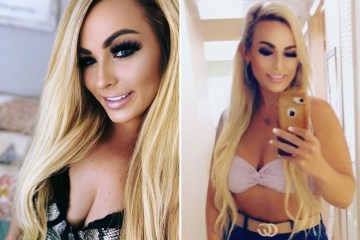 Mr May then shockingly told The Sun: “There will never be an apology.”

Cadman-Smith’s behaviour was only uncovered when the victim’s mother found messages from someone called ‘E’ on his phone, and alerted the police who tracked her down.

Cadman-Smith – who suffers from ‘extreme anxiety’ amongst other issues – was charged with engaging in sexual communication with a child.

But, now aged 24, she was deemed ‘not mentally fit enough’ to enter a plea or stand trial.

Instead, a rare ‘trial of issue’ case was held in her absence in which the jury was asked to decide whether or not she had done ‘the act.’

After just three minutes of deliberation, a jury decided that she had.

However, the type of hearing means Cadman-Smith is not held to be criminally responsible for the offence.

Isle of Wight Crown Court heard that at the time of the offence, Cadman-Smith was a mentor at the Cowes Enterprise College responsible for supporting pupils with “behavioural, mental health and learning difficulties”.

Previously known as Cowes High School, it is one of the island’s top schools.

The court heard she and her victim developed a connection after she started supporting him. They began meeting in her car, but hid their “relationship” when they were in school.

Prosecuting, Mary Aspinall-Miles said she had been working at the school since 2017 and was a ‘progress mentor’.

“[The boy] started accessing her services. They were covering up their behaviour at school… they thought they were in some kind of relationship.

“She told the boy she ‘had feelings’ for him but that she couldn’t ‘have him.'”

The jury heard the mentor had texted the boy from her personal mobile and the pair initially shared “emotional and supportive messages”.

But Cadman-Smith began telling the boy she had been “thinking about him non-stop,” the court was told.

In extracts from messages read to the jury, the mentor told the teenager: ‘I can’t have you and you know why,’ later suggesting the pair could ‘go for drives’ together.

As their ‘relationship’ progressed, Cadman-Smith told the boy: “OMG, I’m falling for you and thinking about things I probably shouldn’t [winking face emoji.]”

“I want you so badly… the things I could do to you right now are driving me insane,” other text messages said.

Cadman-Smith – who had a boyfriend at the time of much of the messaging – told the school pupil she was “saving everything” for him, the court was told.

The jury heard the 15 year old and Cadman-Smith would regularly ‘meet up in her’ car and she would get him ‘Burger King’ or ‘drinks.’

After Cadman-Smith, from Sandown, Isle of Wight, had walked into one of the boy’s classes at school, she texted him to discuss the encounter and said: “When you gave me that look” and ended the message with three ‘drip’ emojis.

When the mentor ended her relationship with her boyfriend she texted the boy to tell him, and suggested they spend a “night away in a hotel in Kent,” the jury heard.

She told the boy in another message that because she was taking ‘tablets for cyst on her ovaries,’ the ‘only safe place to do it would be in the shower.’

In a separate text sent to the boy, she wrote ‘I don’t know what I did differently [last night] but I’ve got a bit of a sore throat today though,’ the jury heard.

In further messages, Cadman-Smith told the boy she was ‘half-naked while messaging’ him, and that he was ‘definitely a bum man’, the court was told.

During the hearing no evidence was offered in her defence.

The jury found that Cadman-Smith did engage in sexual communication with a child and Judge Susan Evans KC imposed a five year sexual harm prevention order on her.

Under the terms of the order, she must make all her devices available for inspection, they must all have the ability to retain search history and she has been told she must not delete her search history.

She must also not use social media to contact a child under the age of 16 other than her immediate family members.

Cadman-Smith – who has a one-year-old child – will also be placed on the sex offenders register for five years as well as being barred from working with children.

She was also ordered to forfeit her mobile phone which will be destroyed.

The school mentor was handed an absolute discharge by the judge, who said: “It is clear that sexual activity did take place between them. She was in a position of responsibility… [It was] a breach of trust.

“She plainly knew it was wrong to do what she was doing. It was a huge error.” 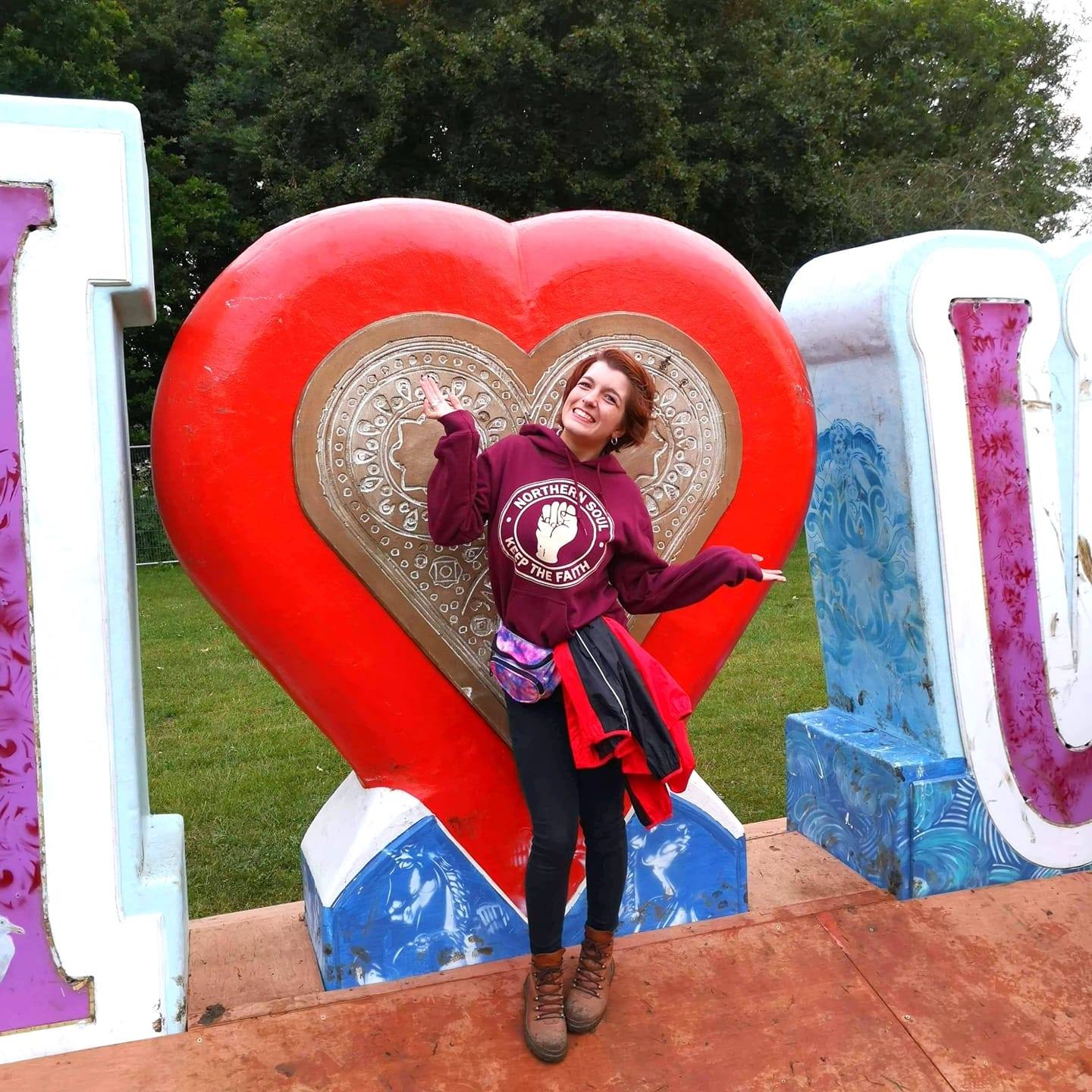 Cadman-Smith’s fiancé said she will ‘never apologise’ for what she didCredit: Supplied

Mum-of-one got £2,000 in dirty cash after brother slashed face of drugs baron in contract hit behind bars