DOCTOR Strange star Zara Phythian and her husband were pals with an evil kickboxer who also raped a teenage girl, The Sun can reveal.

The Hollywood actress and husband Victor Marke were today found guilty of sexually abusing a 13-year-old girl during a three year reign of terror.

Hollywood actress Zara Phythian and husband Victor Marke have been convicted of abusing a girl in her early teensCredit: LNP 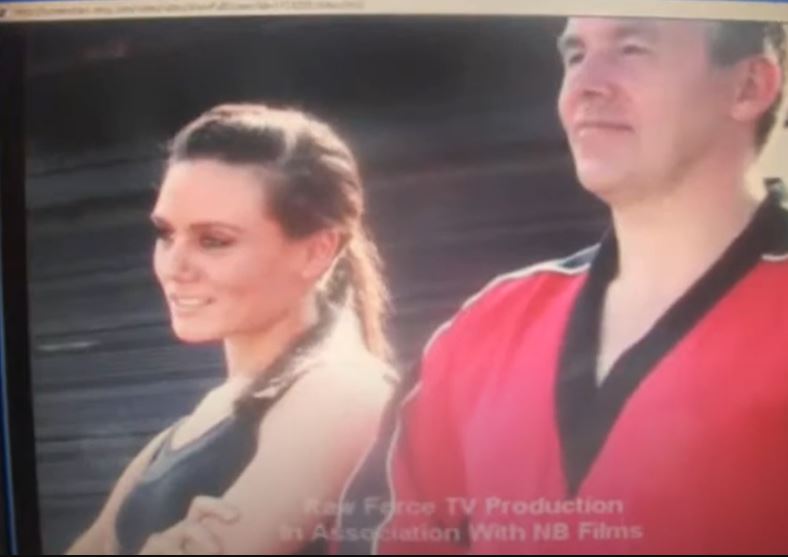 The Sun can reveal they are friends with paedophile Paul DruryCredit: Youtube/Drury’sMartialArts Dawlish 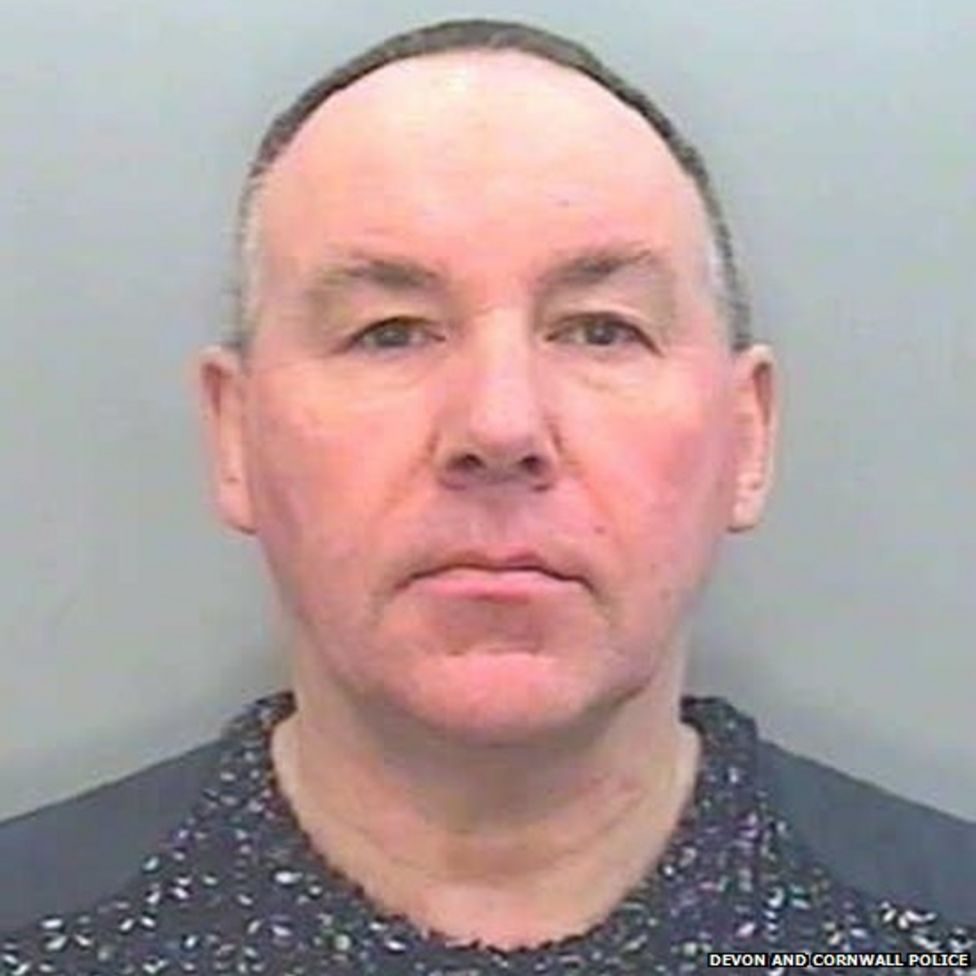 He raped a teenage girl in an almost identical case.Credit: Police 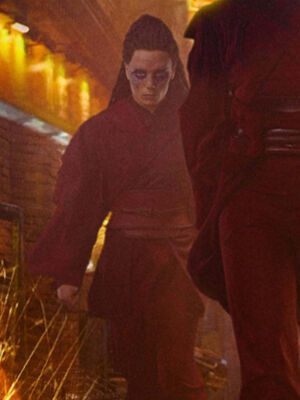 Phythian, who appeared in Dr Strange alongside Benedict Cumberbatch, said the allegations were ‘ridiculous’ during her trialCredit: Marvel and Universal Studios

In one instance she plied the teen with Captain Morgan dark rum before making the young girl perform a sex act on her husband.

The youngster was abused once or twice a month until she was finally able to free herself three years later.

The couple jointly denied 14 counts of sexual activity with a child, claiming the allegations were false.

But they were unanimously found guilty of all charges today by jurors following a two-week trial.

Now, The Sun can reveal the sick pair were best pals with another “evil and twisted” pedophile who raped another teenage girl in an almost identical case.

Video shot by Marke shows Phythian training with kickboxing instructor Paul Drury, 57, who was jailed for 15 years back in 2015.

The footage was shot in July 2008 – seven years before Dury was sent down.

He raped the girl shortly before her 13th birthday at his home and at the Black Belt Academy he ran in Dawlish.

After Drury’s arrest, police found child images on his computer as well as webchats in which he boasted of abusing children.

Now Phythian and her husband are also facing jail after being found guilty earlier today, also of sexually assaulting a 13-year-old girl.

Martial arts and Taekwondo “master” Marke, 59, had sex with her about 20 times on different occasions, jurors heard.

The creep branded the allegations “paedophile s**t” when quizzed by officers after his arrest, Nottingham Crown Court was told.

He said he was “really angry” to be accused, and told officers: “If you’re trying to say I’m a paedophile, I’m not.”

Marke said he’d had consensual sex with the teen when she was 18 – something his wife only discovered during her police interview, it was heard.

Phythian told detectives she’d never had any form of sexual contact with the girl, calling it “bulls**t”.

However, the star, 37, admitted having an x-rated sex kit – including videos of her having sex with other men – when questioned.

Phythian, who was 19 when she first got together with Marke, said they’d filmed their sex life with a Go Pro camera and were into swinging.

Upon discovering her husband had revealed he’d had sex with her accuser, she said she felt “confused”, adding that she’d “liked to have known about it”.

On one occasion, Phythian – also a martial arts expert – gave her rum before asking if she wanted to play “dares”.

Marke then had sex with Phythian and the girl. The abuse continued until she turned 18.

It included Marke asking her to record him and Phythian together in an “attempt to recreate pornographic scenes”.

Marke, of Ravenshead, Nottinghamshire, denied in court that he was attracted to girls aged in their early teens.

He told the jury: “There were no excuses. I have apologised to my wife.”

Phythian, of Mansfield in Nottinghamshire, would have been 20 or 21 around the time the abuse started, while Marke, of Ravenshead, near Mansfield, was 42 or 43.

Phythian braded it “ridiculous” as she gave evidence in her defence, telling jurors: “That sexual activity that she described did not happen and is fabricated.”

But the victim wept as she told jurors how she finally revealed her “darkest secret”.

Officers had visited her mum’s home to say another girl had claimed she was abused by Marke.

The victim said she “would never have come forward” and planned to “die with my shame”.

But she had recently become a mum, and felt she had “no option to speak my truth”, she said.

Zara wept as the verdicts were delivered, while Victor raised his eyes and blew out his cheeks. 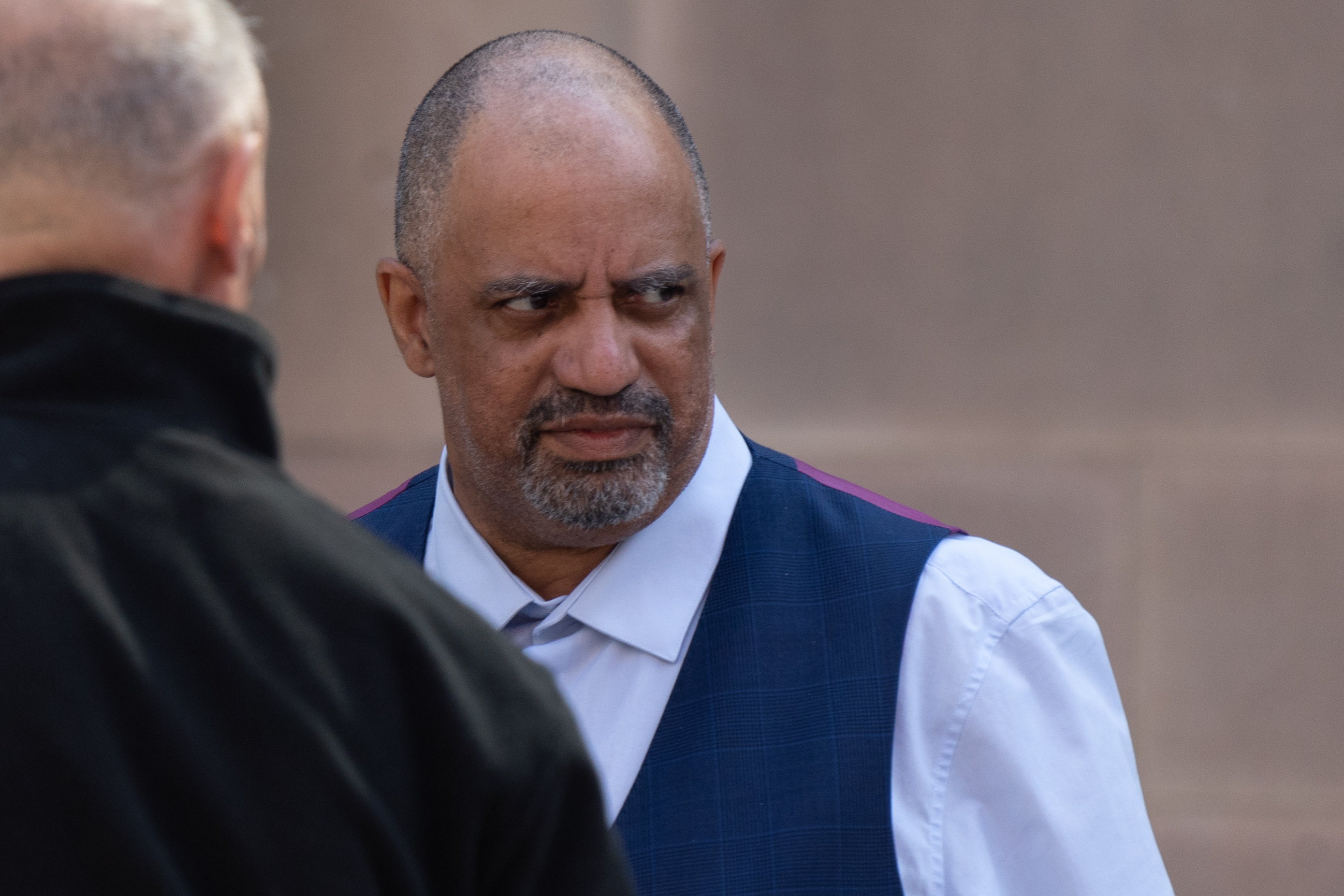 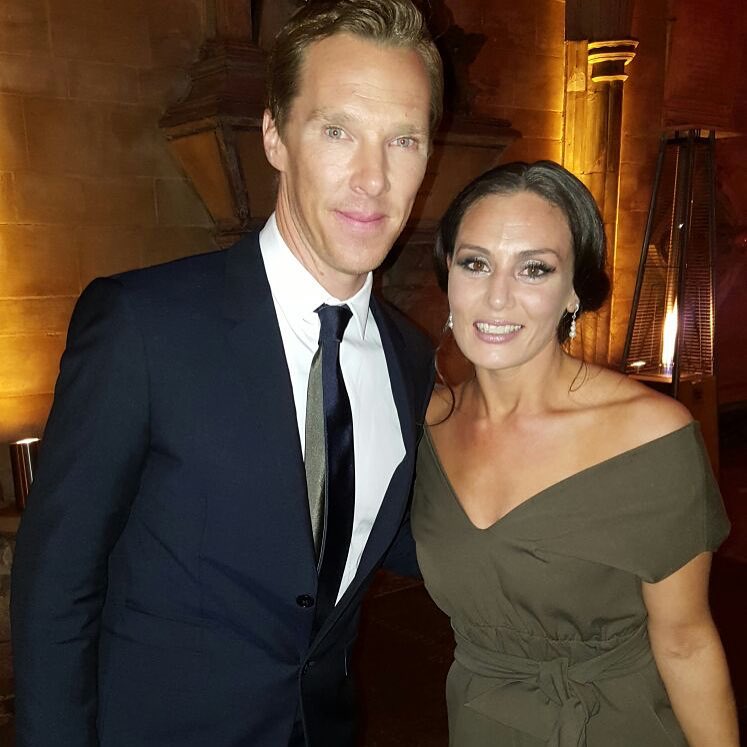 How to Identify the Best Marketing Project