REALITY TV star Paddy Doherty is on the mend after revealing he was “hours from death” with Covid.

The 61-year-old Big Fat Gypsy Weddings star released a video on Saturday, shot from his hospital bed, telling the camera he felt “lucky” to be alive 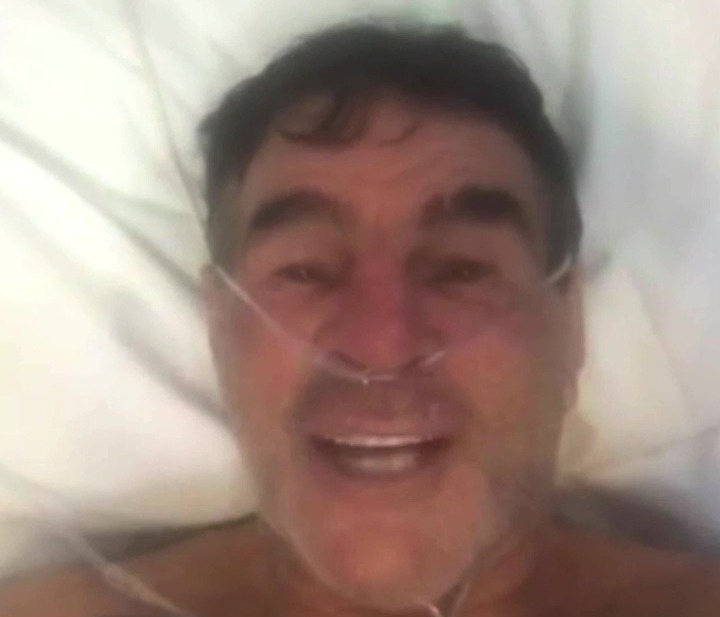 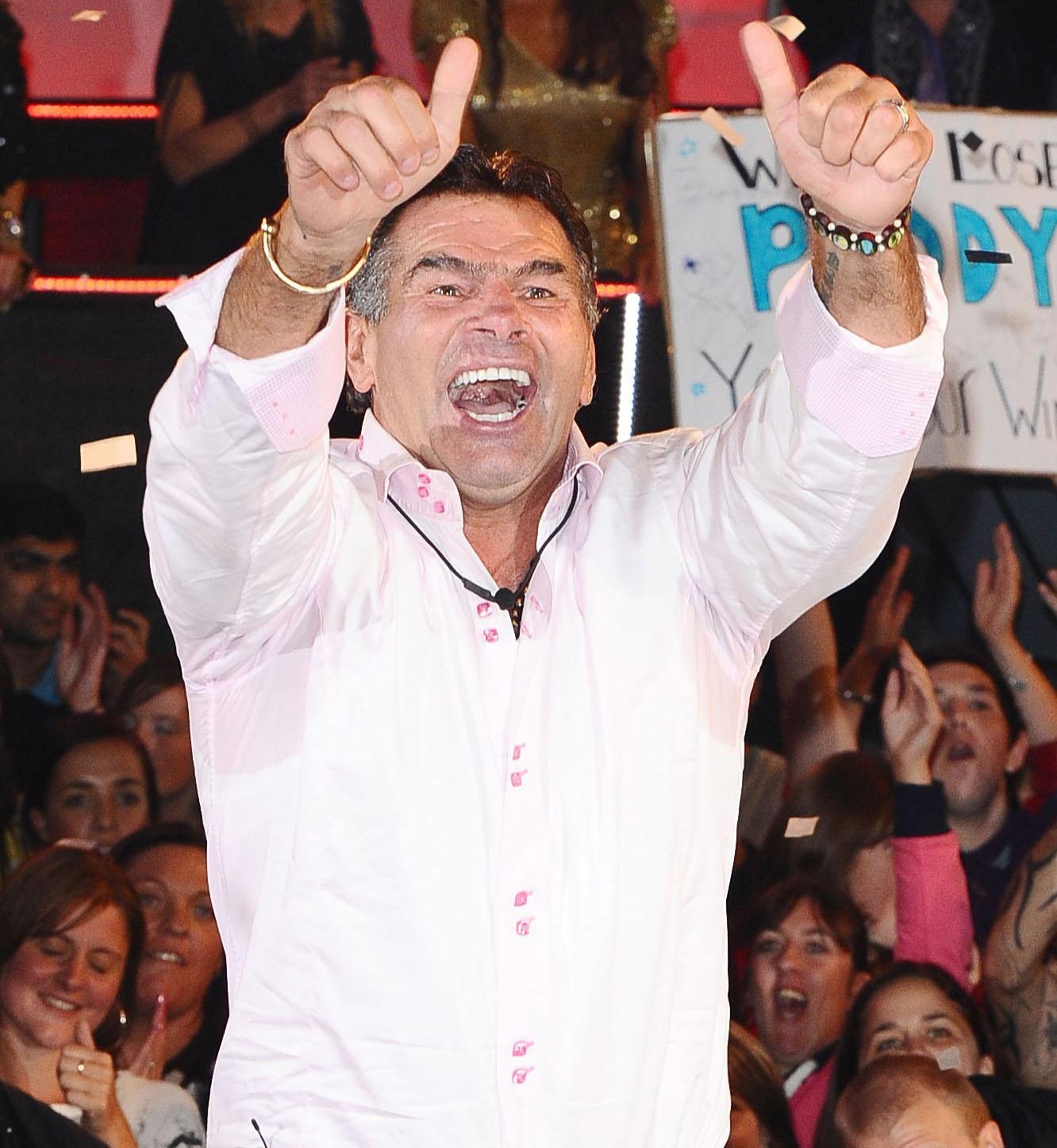 “Everything is going great for me now thank God,” he said.

“They filled me up with medication and thank God I’m coming back better now.”

Paddy was hit by bouts of extreme exhaustion last week that left him stuck in bed for two days.

When his condition worsened on Wednesday, his wife Roseanne called emergency services.

The celebrity Big Brother winner initially refused to go to hospital but medics warned him that the decision could cost him his life.

His wife Roseanne and son Simey later confirmed the news he was in hospital in Chester.

When updating his followers on Saturday, Paddy thanked everyone for praying for him and listening to him.

His speech was then interrupted by a coughing fit, before he added: “Every time I say something good I feel like a fool.”

Paddy released a separate video just minutes later, in which he warned everyone to be “extra careful” to take care of their health.

“Keep your distance, just be safe.”

Speaking to the Daily Star yesterday, Paddy opened up about his admission to hospital earlier in the week.

“I was getting worse. I had sweats, pains, exhaustion and headaches. I was in a bit of a mess,” he said.

“The paramedics arrived and said they needed to take me into hospital but I didn’t want to go but they insisted because they were really worried for me.

“They said ‘if you don’t go in you may not wake up tomorrow’.” 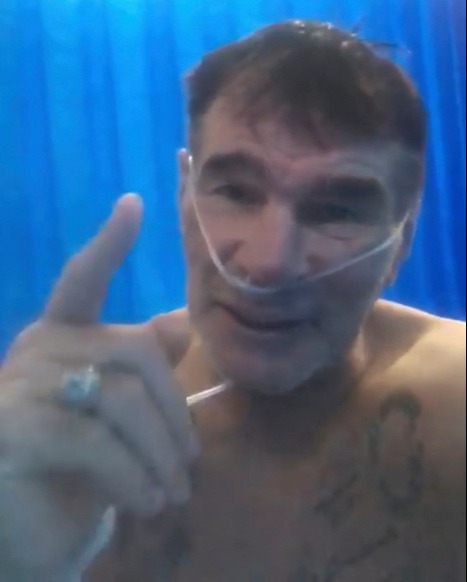 The star warned the disease was not a jokeCredit: Paddy Doherty/Facebook

And in a breathless video from his hospital bed earlier this week, Paddy had warned fans “don’t underestimate Covid”.

He had been put on oxygen by doctors as he fought both Covid and pneumonia.

Paddy filmed a shocking video from his hospital bed as he warned the disease is “no joke”.

Hooked up to machines, he said: “I will say this, don’t underestimate Covid. It has knocked me down for six, it is what it is.”

He continued: “I’m gonna make you all laugh. I’ve been knocked out for the last couple of days.

Paddy then talked about an exchange with his doctor, who told him he had pneumonia and Covid and that he would be given steroids.

Paddy revealed last year how he had battled prostate cancer in secret for seven months, before finally given the all clear in April.

He told how the diagnosis had taken a toll on his mental health.

The star said: “I suffered with depression once upon a time, I know what it’s like and I’m not ashamed to say it.

“When I found out I had prostate (cancer), my head messed up big time.

“No one knows it until you’re in that situation.”

The former bare-knuckle boxer went on to win CBB in 2011.

He later appeared on “When Paddy met Sally” with fellow housemate Sally Bercow, wife of the ex-Commons speaker, where they lived at his Qpueensferry home in 2012.