A woman who was fighting for her life after a paddleboarding incident in Wales has died, taking the death toll to four.

The incident last Saturday saw a group of paddleboarders get into difficulty on the River Cleddau in Haverfordwest.

Andrea Powers, 41, from Bridgend, was taken to hospital afterwards but has since died of her injuries.

A woman has now been arrested on suspicion of gross negligence manslaughter, police confirmed.

Heddlu Dyfed-Powys Police said: ‘Following the incident on Cleddau River, Haverfordwest on Saturday 30/10 a woman from the South Wales area has been arrested on suspicion of gross negligence manslaughter as part of the investigation. She has been released under investigation.’ 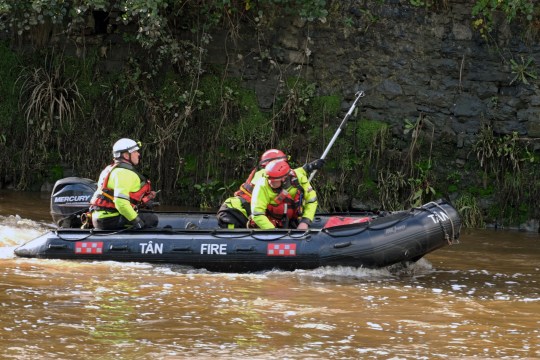 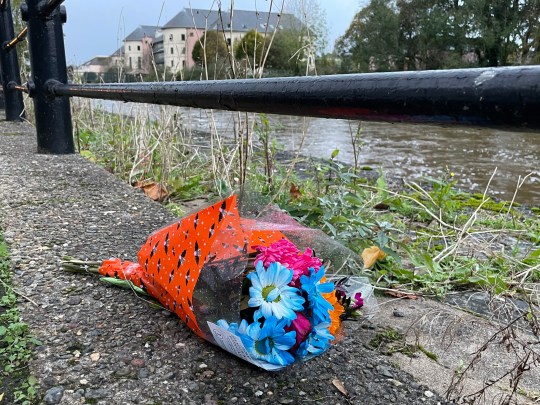 The force added: ‘Sadly we can also confirm that 41-year-old Andrea Powell from the Bridgend area, who was in hospital following the incident, has now died.

‘Our thoughts are with her family, and all those involved in this tragic incident.’

A further five people were pulled out of the river River Cleddau in Haverfordwest by emergency services but had no injuries.

The tragedy happened when a group of nine boarders were reportedly swept away from near a weir, with the river swollen by heavy rain. 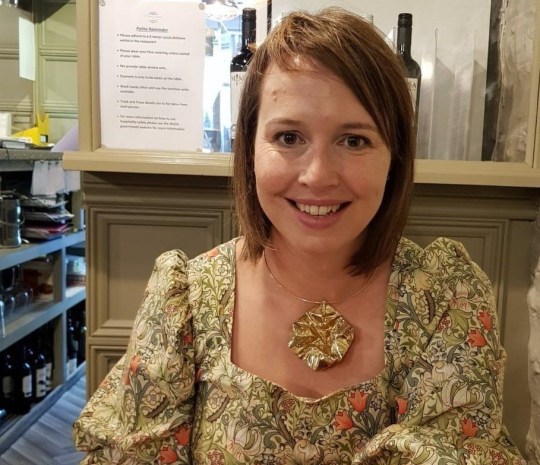 Nicola Wheatley was described as ‘amazing in every way’ (Picture: PA) 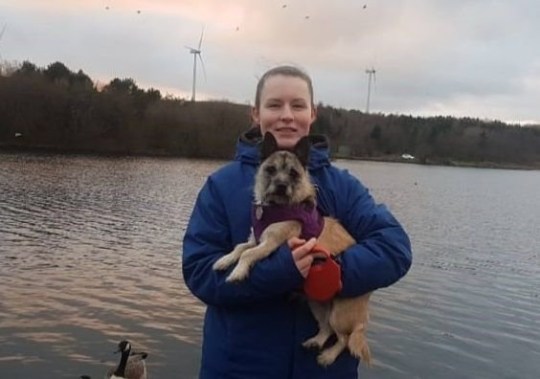 The survivors have paid tribute to those who died and praised their bravery.

One of those on the trip, Vickie Mckinven from Milford Haven, said Mr O’Dwyer, a former soldier and father-of-three, died attempting to rescue two fellow paddleboarders who had got into difficulty near the weir. 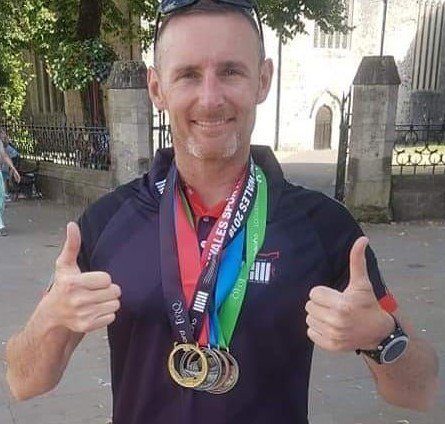 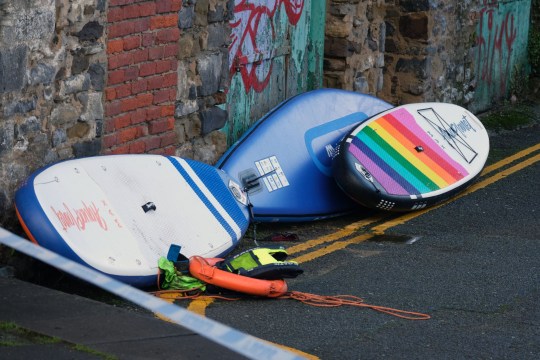 Paddleboards were recovered by the emergency services from the River Cleddau in Haverfordwest (Picture: Athena Pictures)

The family of Ms Rogers, a deputy store manager at a supermarket, described their lost loved one as ‘a beautiful, kind and loving soul’.

Ms Wheatley, who worked as a specialist in poisons information with the National Poisons Information Service, was described by her family as ‘loving mother, daughter, daughter-in-law and wife’.