OVER-70s are set to be given Covid booster jabs from September under government plans to protect them against new variants.

Vaccines chief Nadhim Zahawi said some people will be given three vaccination doses within the first 10 months of the jabs being in use. 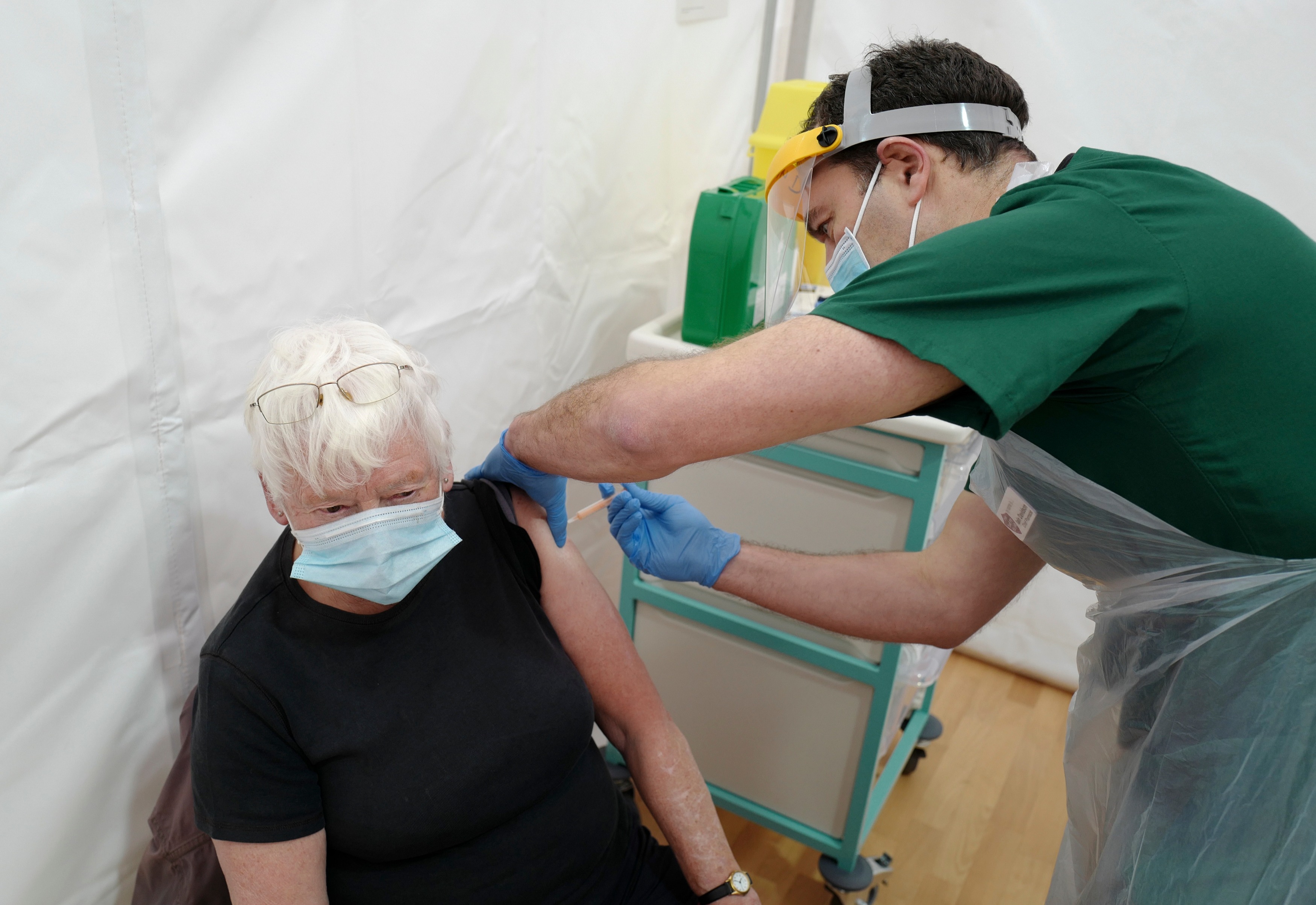 Over 70s and NHS workers will be first in line for a booster jab if government plans go aheadCredit: Getty

Those in the top four priority groups for the original rollout – over 70s and frontline NHS and social care workers – will be the first to get the booster jabs, The Telegraph reports.

Mr Zahawi also told the paper that ministers were expecting up to eight vaccines to be available by the autumn, including one that could protect against three different Covid variants in a single jab.

Asked when the booster jabs would begin, Mr Zahawi said: “The most likely date will be September.

“Jonathan Van-Tam [the deputy chief medical officer] thinks that if we are going to see a requirement for a booster jab to protect the most vulnerable, [it] would be around September.”

As it stands, two Covid vaccines are available in the UK – the ones made by AstraZeneca and Pfizer – with doses of a third, made by Moderna, expected next month.

And Mr Zahawi said the Government was already talking to those three manufacturers about creating new versions of their jab that would be more effective against variants. 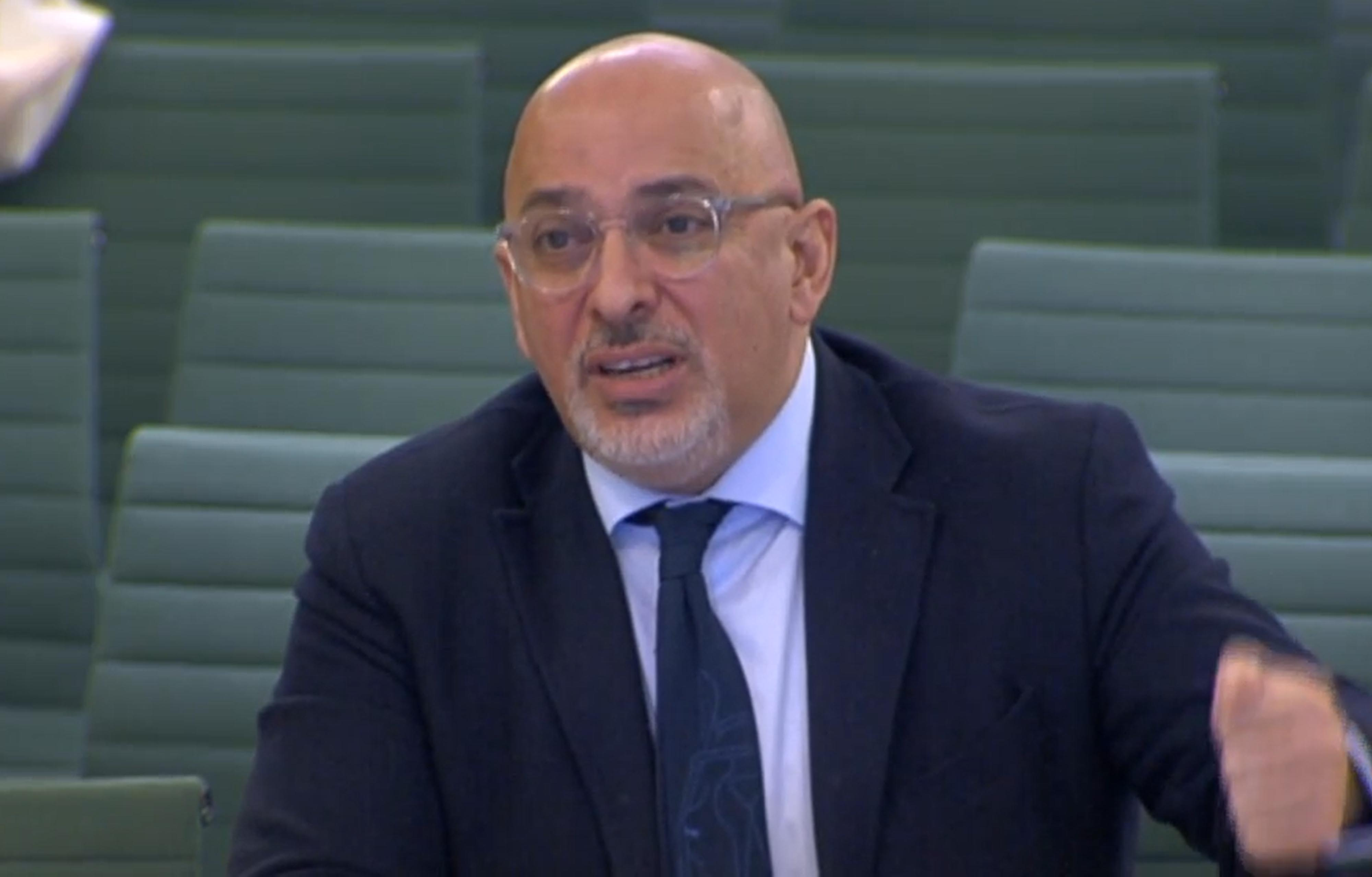 Vaccines chief Nadhim Zahawi is keen to ramp up protection against new variants of the bugCredit: PA

Eight vaccines could eventually be approved by UK health regulators, including one by Novavax that can cover multiple different variants.

Mr Zahawi said: “The Novavax technology allows us to have a bi-variant or tri-variant vaccine in the way you do with flu.

“So inside the actual vaccine itself, it can have more than one variant.”

The “booster” Covid jabs will reportedly not be given at the same time as flu vaccines, although both programmes will run alongside each other.

It comes after the Government’s Scientific Advisory Group for Emergencies (Sage) warned on Friday that current vaccines, including Pfizer and Moderna, may be 10 times less effective against variants such as that from South Africa.

Meanwhile, Mr Zahawi said drive-through centres for people to get vaccines were likely to appear across Britain in the coming months.

“We did some fantastic pilots of drive-in jabs that went really well. And again, as we go down the cohorts in the current deployment you’re going to see more of that.

“It’s a great way as you do the under-50s, the under-40s, under-30s. Convenience becomes a much greater tool to deploy because you want to make sure for those people, where we think there may be greater hesitancy, we make it as convenient as we can make it.”

A number of drug manufacturers, including Moderna, have also begun testing Covid vaccines on children, with ministers said to be closely monitoring them to see whether they are safe.

Mr Zahawi said: “If the regulator then does approve the Moderna vaccine, then we will absolutely look at offering it to the 12 to 17-year-olds.” 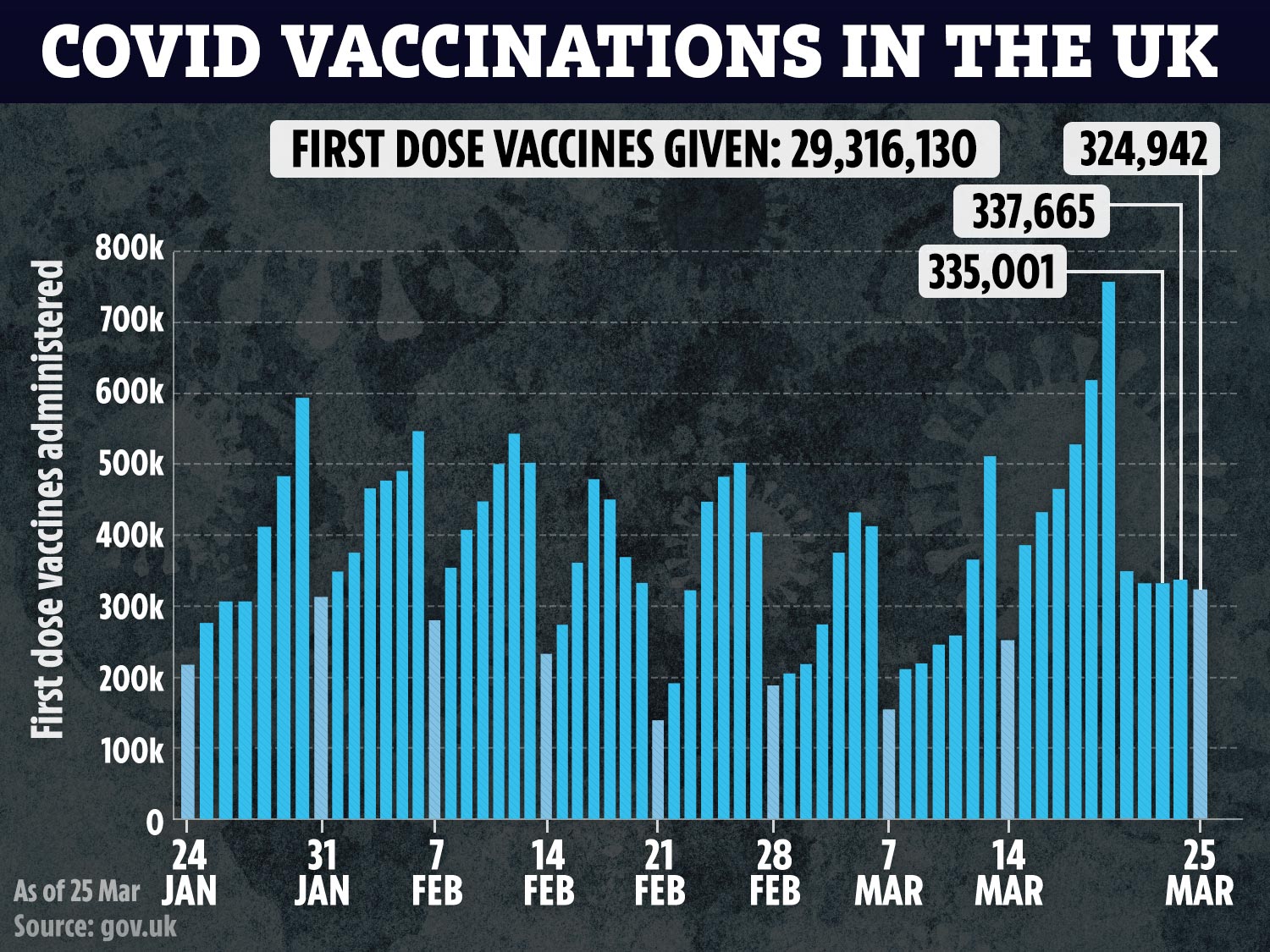