FAMILIES fear their close-knit community will be destroyed if a new 130-home estate that will wipe out a vast green space local kids play on is built.

Residents are united in despair over the “not wanted” development in Bilborough on the outskirts of Nottingham. 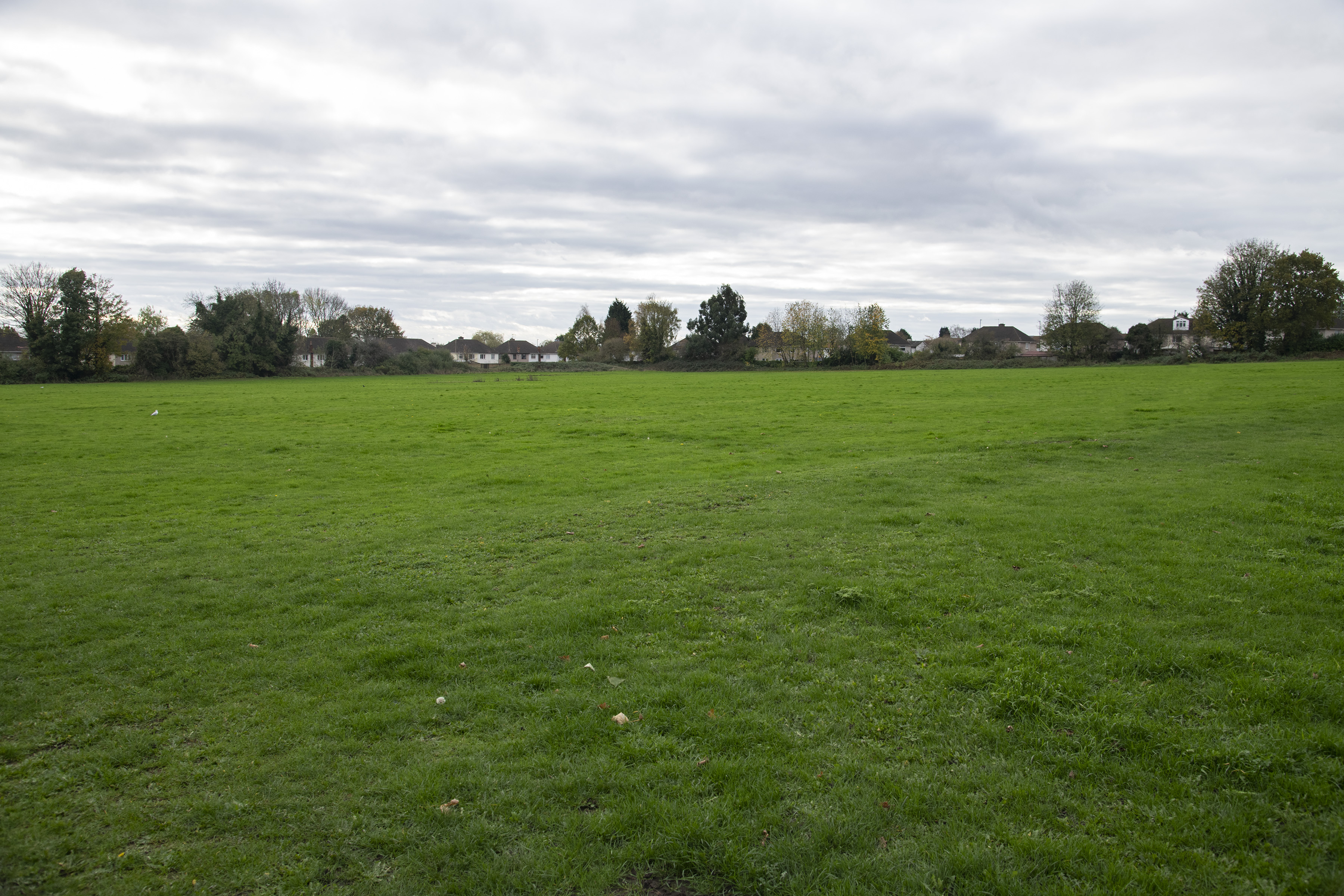 The new development would wipe out the playing fieldsCredit: Paul Tonge

An application has been submitted to Nottingham City Council for the estate to be built alongside playing fields.

According to planning documents, four homes would be demolished to create direct access to the new housing.

Up to 130 properties could be built if the council gives the go-ahead, with 26 of these classed as “affordable”.

The plans have created fury among those already living in the village. 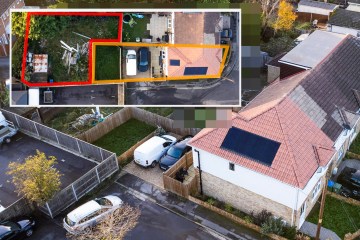 Postman Robert Johnson fumed: “It will be terrible. The children will lose their playing space and people will have nowhere to walk their dogs.

Robert, 63, who has lived in the desirable area for 23 years, blasted the local council and “cashing in” developers for wrecking it for long-time residents.

He said he also fears traffic becoming “horrendous” if the plans are accepted.

Venting his fury to The Sun Online, Robert raged: “We don’t want the development here.

“The kids love playing here and we all enjoy walking our dogs here. It is a perfect site ideal for kids and dog walkers. It is a green for the people and is being ripped away from us.”

Another local, Christopher Bates, said those living in the area have “fallen out” with the council.

The retired shop owner and carpet fitter said: “I understand there is a need for new houses but not here on this land.

“It came to life during the pandemic, with suddenly all these people using it for strolling, walking with dogs and children playing, and we thought ‘Where have they all come from!’

“It is a lovely spot for families and it is the only time you meet your neighbours and this will all be lost.”

The developers have said the new housing would improve pedestrian connectivity through the site.

Jayne Hill, 64, fears the development would be “the loss of our community”.

She said is fight the plans with husband Kevin, 68, who used to work with the council.

The proposed 130-home development would built alongside playing fields next to Westbury School on St Martins Road.

The large space between a row of houses and one shop on the busy street has already been designated for a new access road to the estate.

A huge sign from Nottingham Property Plus with a backdrop of trees, overlooking locals’ valuable green space, boldly states in red and white: “Sold By subject to contract. For sale by informal tender – 14.56 acres.

“The proposals will bring forward housing to meet local needs, including 26 affordable homes.

“The proposals are of a scale that is proportionate to the size of the settlement and will not have any adverse affects in terms of highway safety, amenity of neighbours, flood risk, heritage, ecology or any other environmental requirements.”

Nottingham City Council said: “This is a live planning application which has yet to be determined by the council.

“It wouldn’t be appropriate for us to comment on it at this stage.” 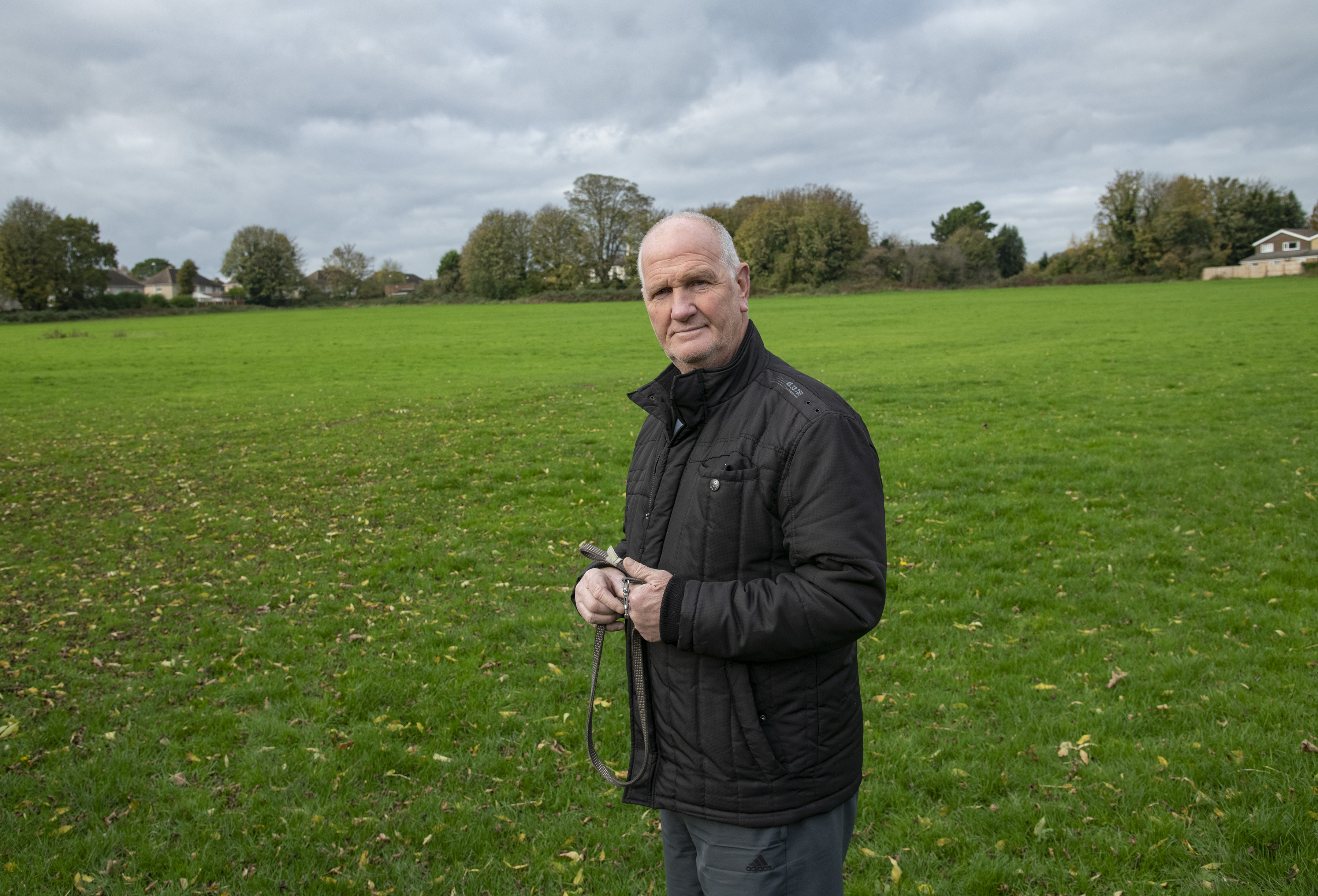 Robert Johnson said the development would be terribleCredit: Paul Tonge 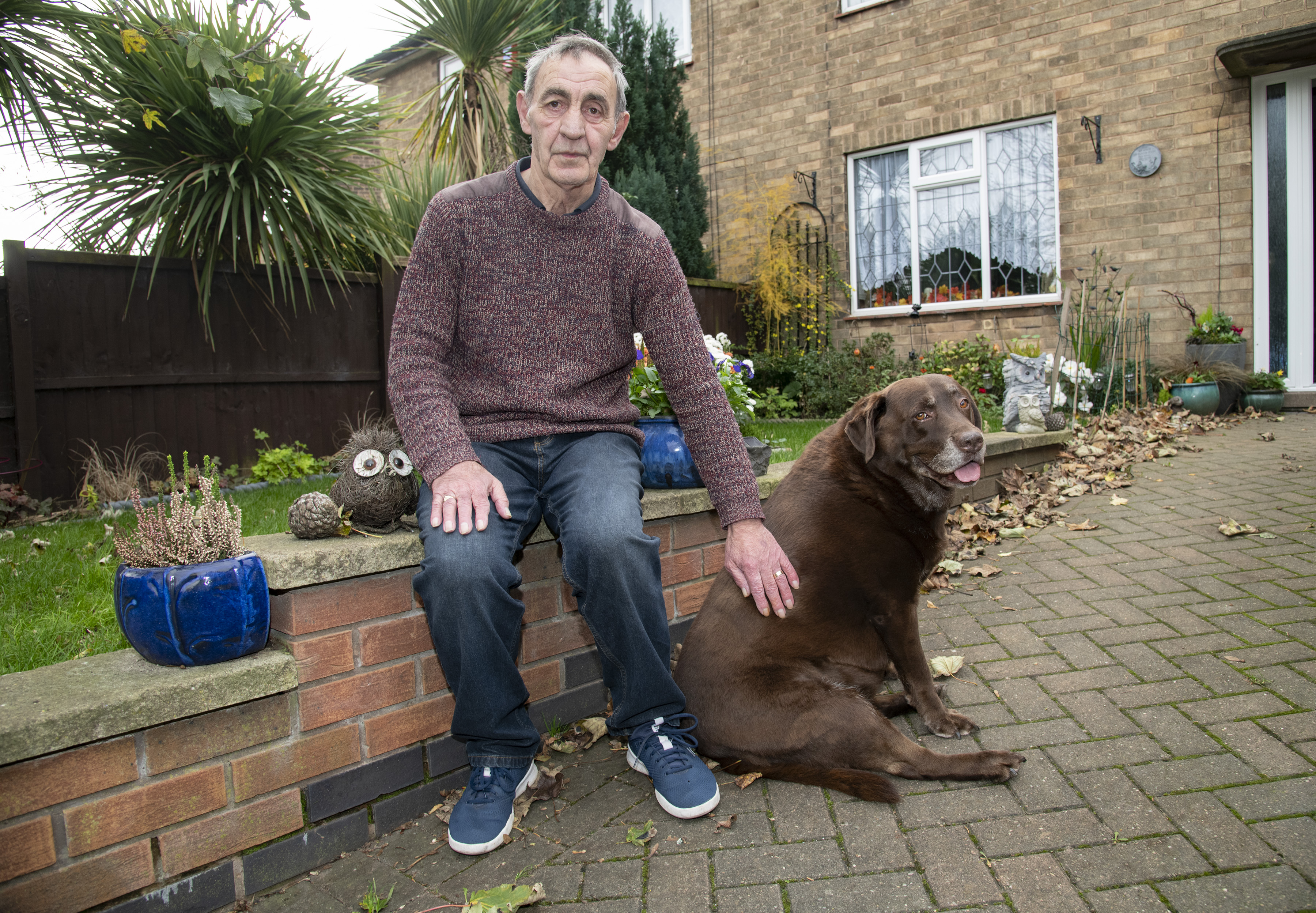 Kevin and his wife Jayne are fighting the plansCredit: Paul Tonge 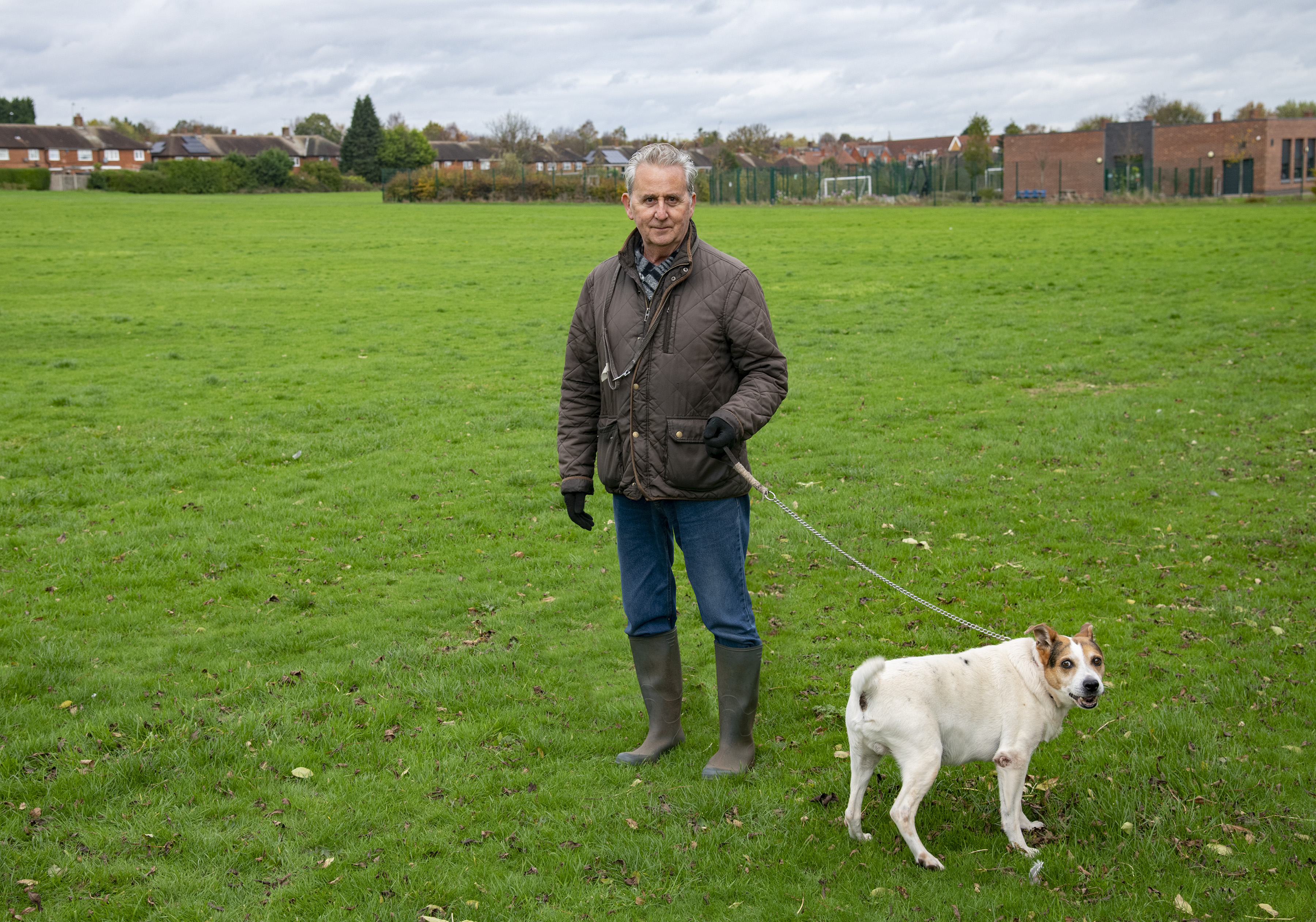 Christopher Bates is among locals left furious by the proposalCredit: Paul Tonge 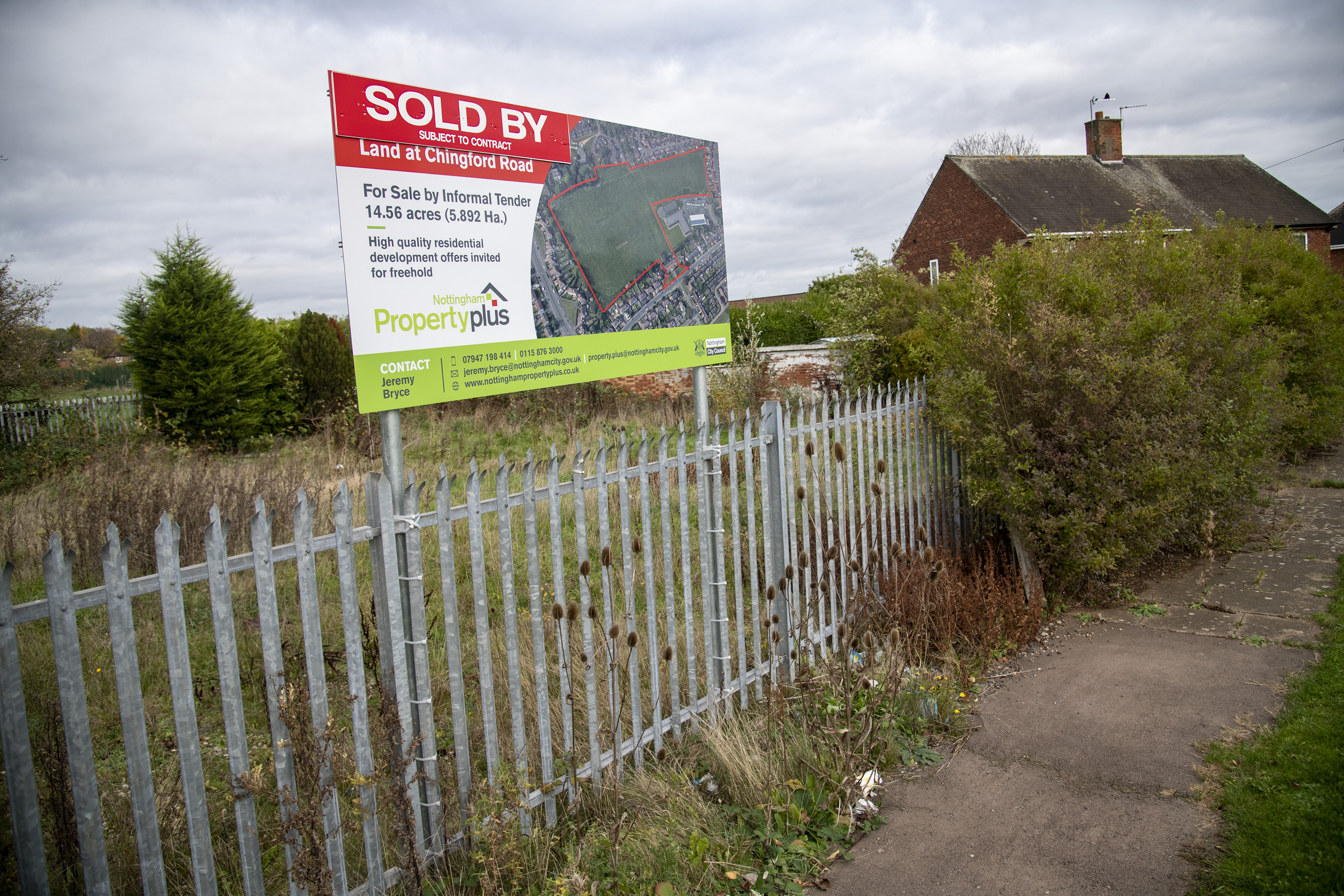 The 130 homes would cover most of the playing fieldsCredit: Paul Tonge

I had to grow up fast bringing up my five siblings, the World Cup won’t be a problem, reveals England star

Quavo pays tribute to cousin and Migos bandmate Takeoff: “You are our angel”