PARENTS are fuming after a school announced plans to end its week at lunchtime on Friday.

Cardiff school Bishop Childs Church in Wales Primary is looking to start half an hour earlier on Mondays to Thursdays at 8:30am and finish at 1:30pm on Friday.

The school is proposing to end the school week at lunchtime on FridayCredit: Google

The idea was presented to parents at a virtual meeting on March 2 and they have until March 11 to give the school feedback via a questionnaire.

In the proposed changes, a £3 “stay and play session” would run after school and breakfast club would open at 8am.

Lunchtimes would be dwindled down to 45 minutes for older students.

Educators at the school say this will better equip teachers to teach the Welsh Government’s new curriculum beginning in September.

One mother, who asked not to be named, is concerned their children’s learning time will be cut short.

She told Wales Online: “Parents are so upset about this. It is a complete shock to everyone and other than a questionnaire we get to fill out from today the school will not speak to us about it.

“At a time when children have missed out on so much school and when the Welsh Government are trying to encourage longer school days to catch up and provide well-being sessions for kids our school are doing this.”

She explained Bishop Childs is an “affluent school” in the area where most families have two working parents.

She added: “There is a shortage of child minders or any after school clubs in the area, in fact there is only one child minder who picks up from the school and she is already full.

“The Friday 1.30pm finish means that most families will either have to take a pay cut or pay for a child minding service which is currently not available.”

A letter from the school said the condensed school day would still mean every pupil will have classroom time in excess of legal requirement.

It said: “Starting school earlier will help to allow staff to work, plan and learn together on a Friday afternoons.

“This staff working time will allow teachers to reflect and learn from each other and we are constantly on the path of improvement, continually adapting and raising standards.”

In response to the parent’s concerns, the school says it is currently undergoing a consultation period with parents on a series of proposals.

In a joint statement Bishop Childs Church in Wales Primary and Cardiff Council said: “If agreed the proposals would allow the school to further improve standards of teaching and deliver on key requirements of the new national curriculum, the New Curriculum for Wales, which becomes law on 1st September 2022.”

A decision is to be made in April and if the changes are accepted, they will come in from September. 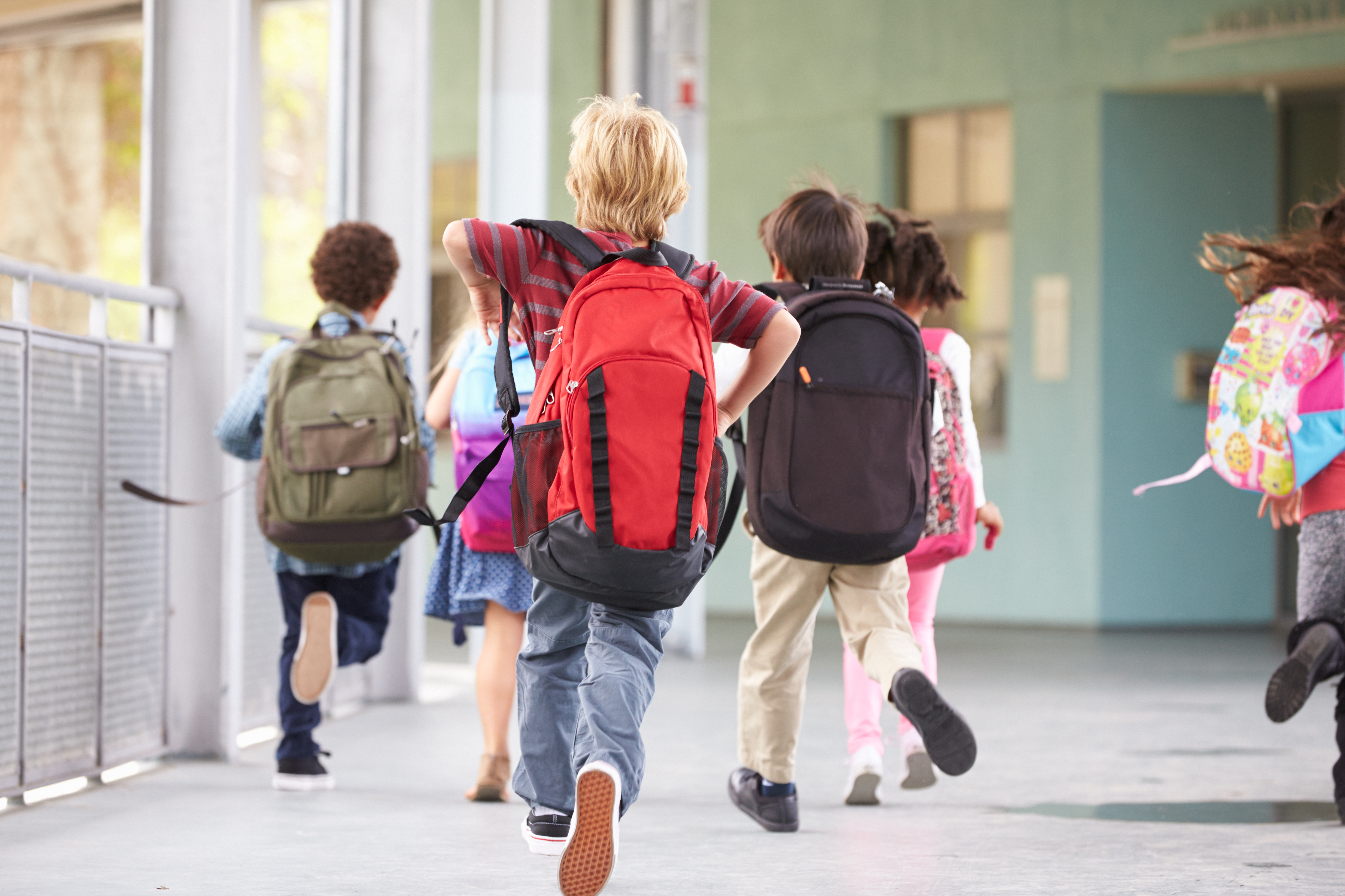 One mother is concerned learning time will be cut shortCredit: Getty – Contributor