Our council house has had no heating for EIGHT YEARS

A MUM-OF-THREE claims her council house hasn’t had proper heating for EIGHT YEARS – leaving her and her kids with “infection after infection”.

Charmaine Winman, 39, says her three-bed home in Upper Arncott, Oxfordshire, is coated in black mould – leaving her feeling “unable to protect” her daughters Bethany 19, Alishia, 17, and Chelsie, 14 from illness. 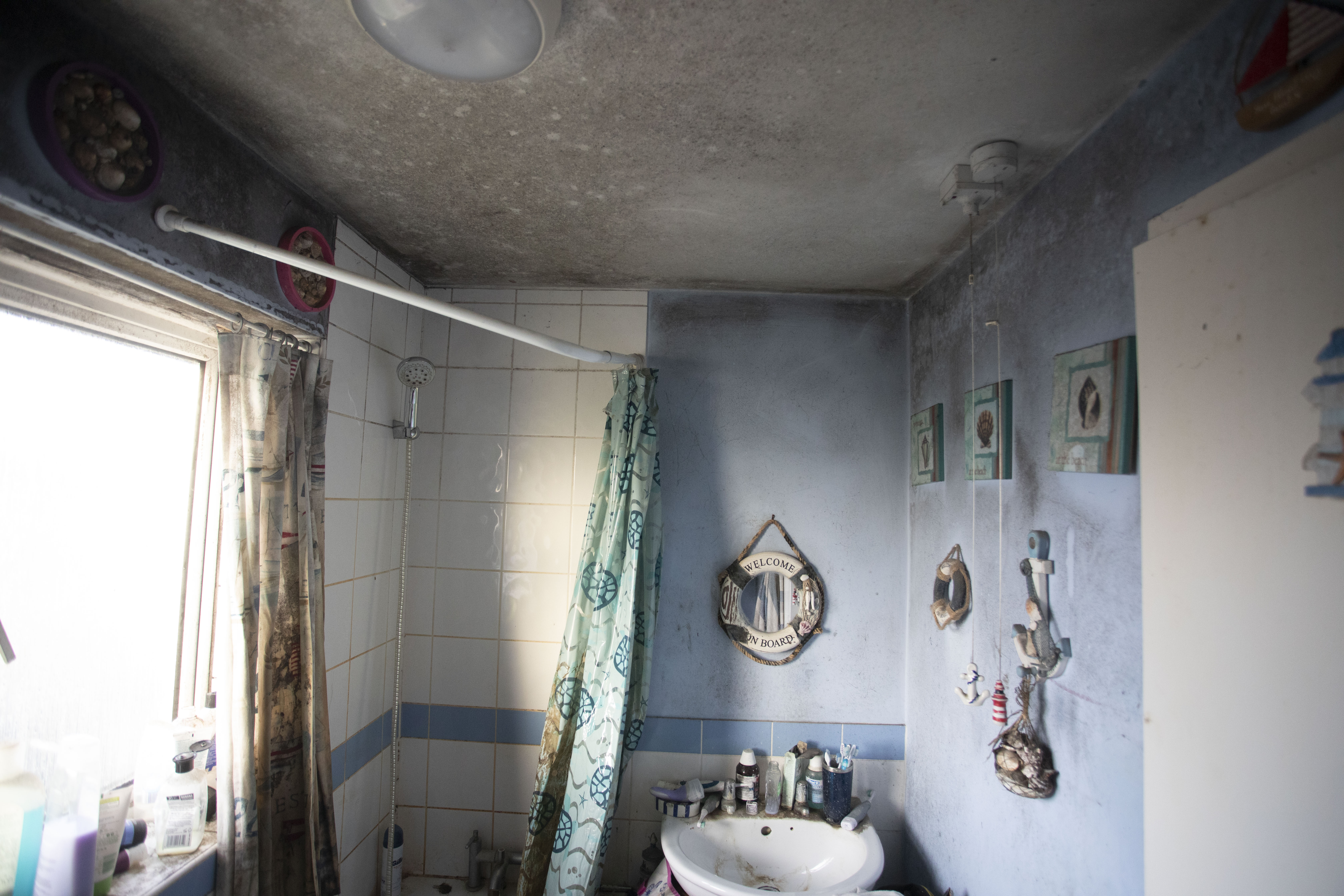 She claims the property has been without proper heating since they moved in in 2013 – forcing the family to wear “multiple layers” to sleep in.

Charmaine told the Sun: “It has been a complete and utter nightmare. It has been one thing after another.

“I have anxiety and depression, it makes me feel absolutely rubbish because I can’t protect my kids.”

Alishia, 17, has suffered the most with her health since moving in.

Charmaine added: “When she was a baby, she had bronchitis. She had that three times within the first year of her life now every time every winter she gets chest infection after chest infection.

“Every time she gets a cold it goes straight to her chest.

“It just makes us all feel really down because these last couple of weeks we have all had chest infections. It has been a struggle to fight it off.

“It has been hard enough for the rest of us but when she is suffering the way she does of course it doesn’t help her to recover and because she’s got asthma and eczema as well I do worry because this could lead to anything.”

She said housing association Sanctuary have offered to fix the heating issue, but have asked the family-of-four to move out.

Charmaine added: “We have had no heating since we have lived here. It is so cold you have to have multiple layers on to go to bed.

“Sanctuary said they had to come in to get the house sorted but they need so much access.”

It makes me feel absolutely rubbish because I can’t protect my kids.

Charmaine added: “In my eldest daughter’s bedroom there is no room to do anything – but they want the room clear to get in there.

She said the firm offered a garage for her to store her belongings in, but Charmaine added: “It doesn’t lock. The locks have broken on it.

“They have put two padlocks on it but anyone can get into it.”

Sanctuary claim they have been unable to access the property to fix the heating – and said no concerns about garage security have been reported.

A spokesperson said: “We have been working with Mrs Winman and her family for more than a year to arrange the installation of new heating.

“In response to a request from Mrs Winman, we have offered extra support and provided her with a secure garage for storage as belongings need moving from the property for work to be done safely.

“We have been ready to install the new heating system for some time but can only do so when enough space is cleared for our maintenance staff to carry out the work.” 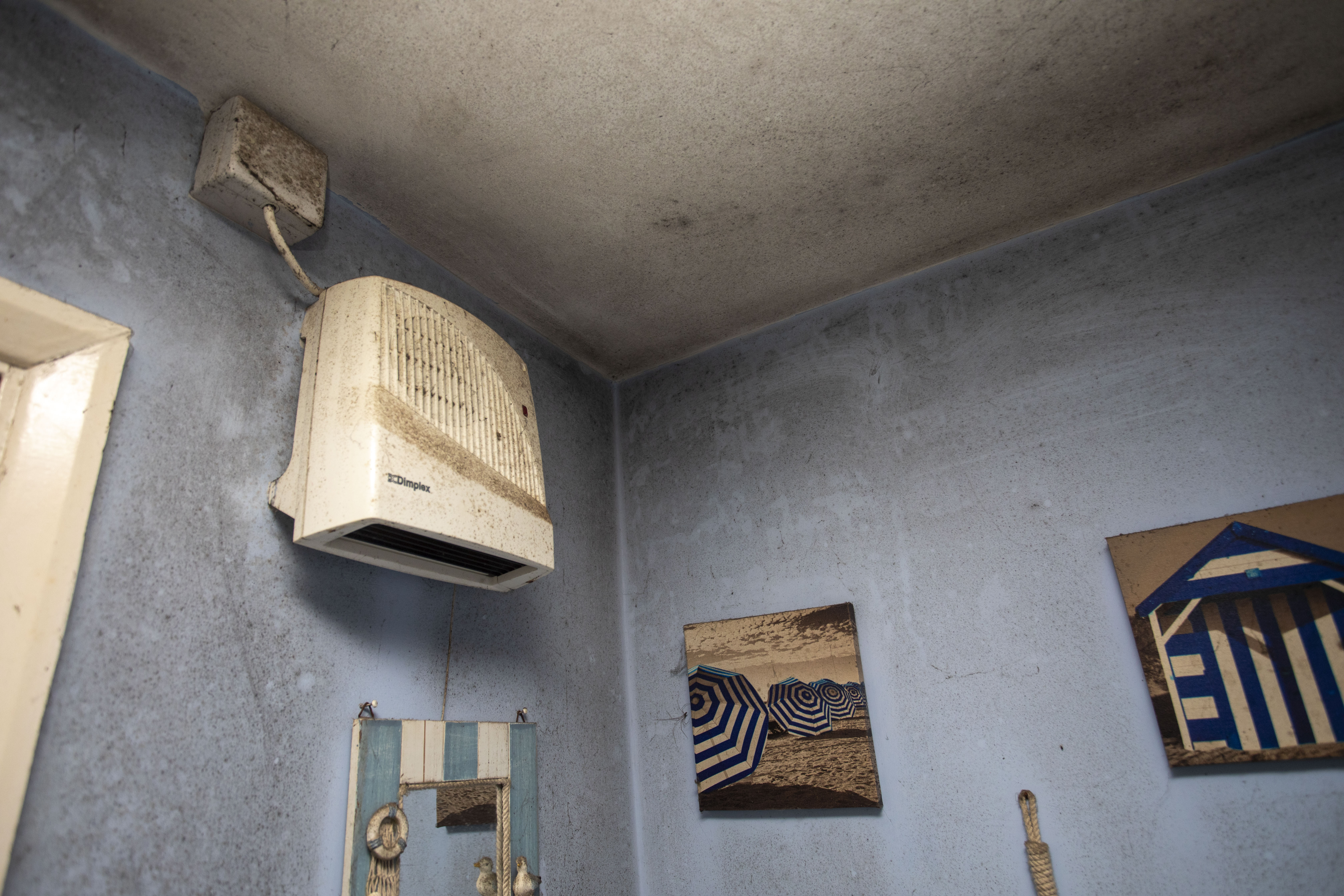 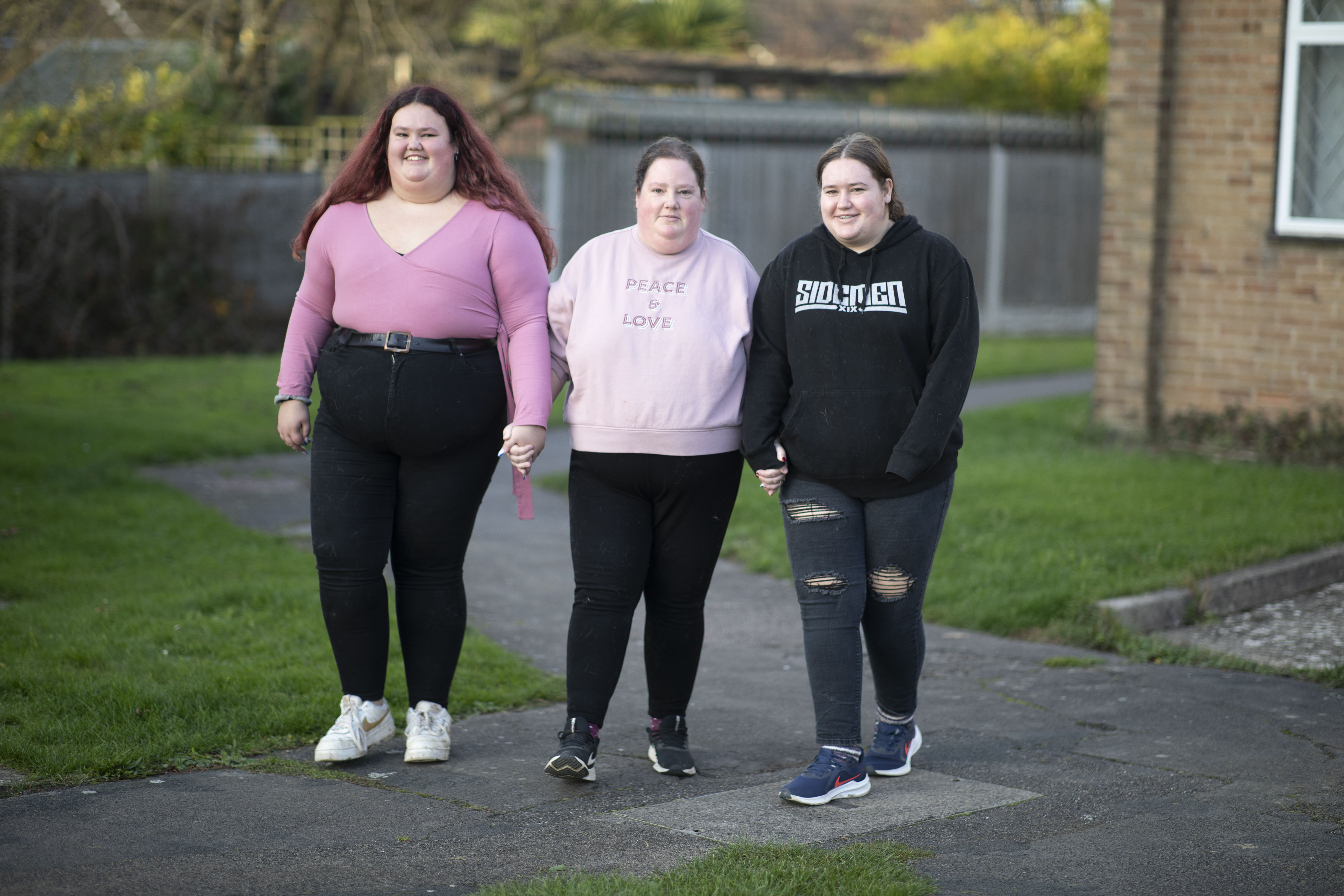 Alishia, 17, (right) has suffered the most with her health since moving in 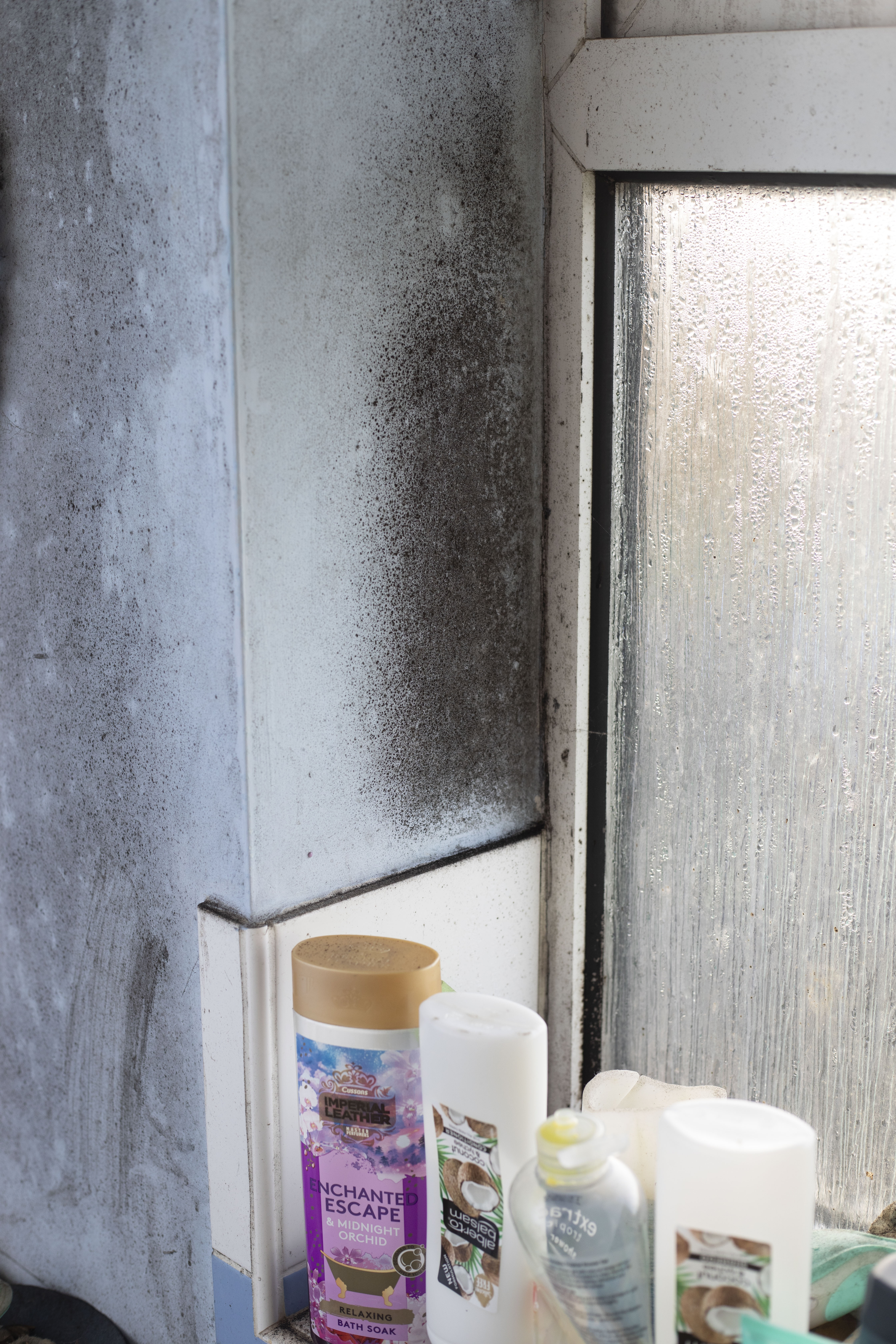 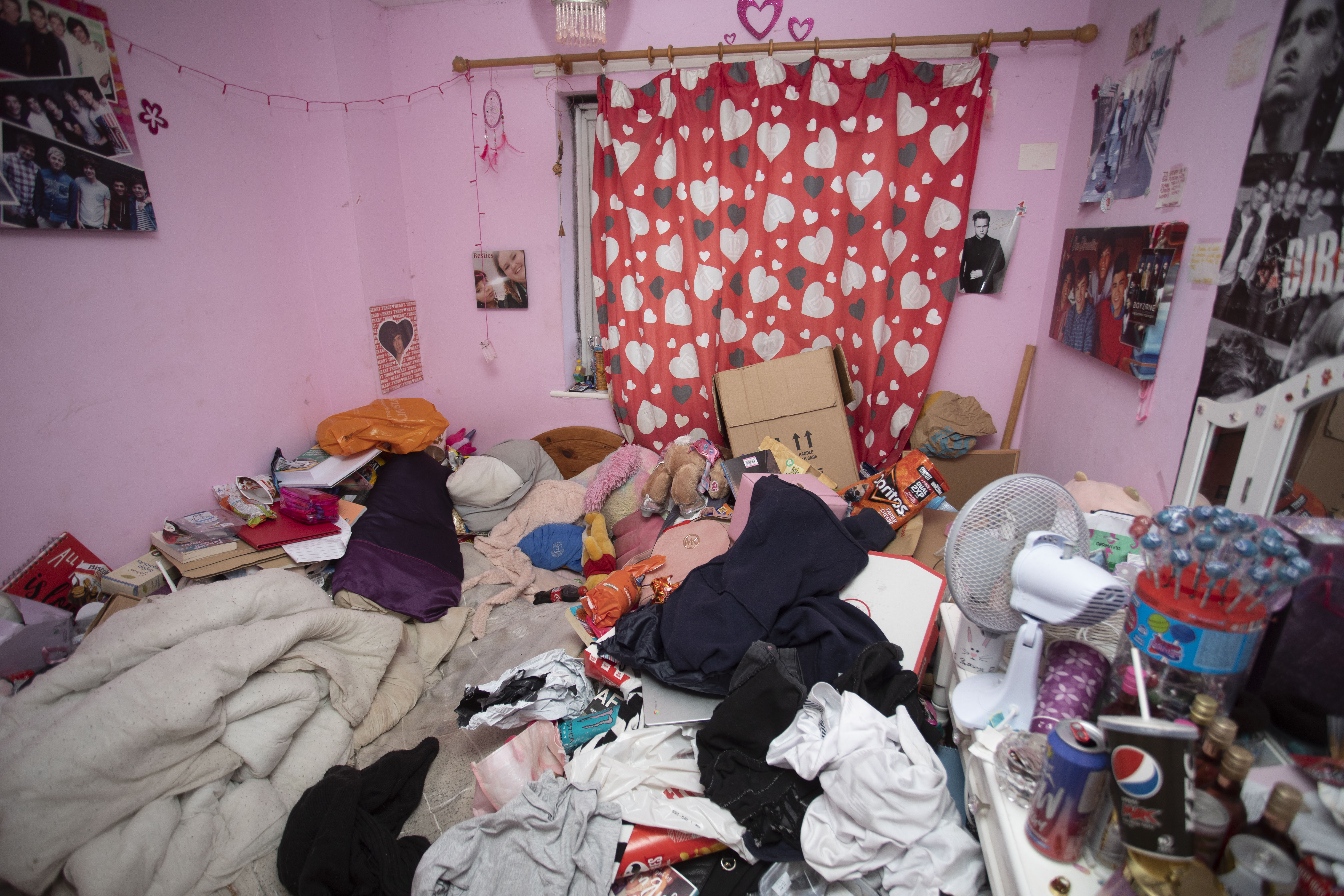 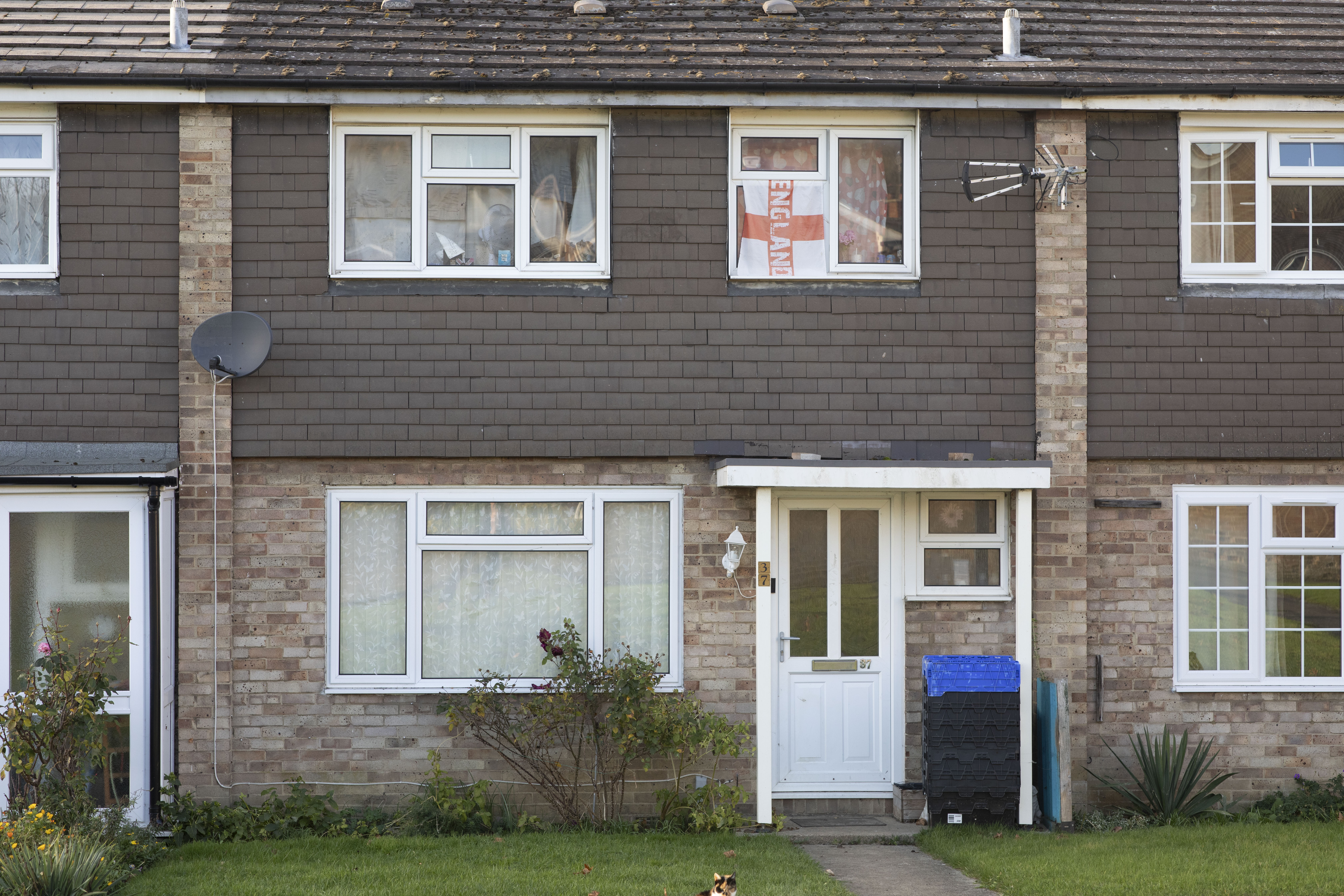