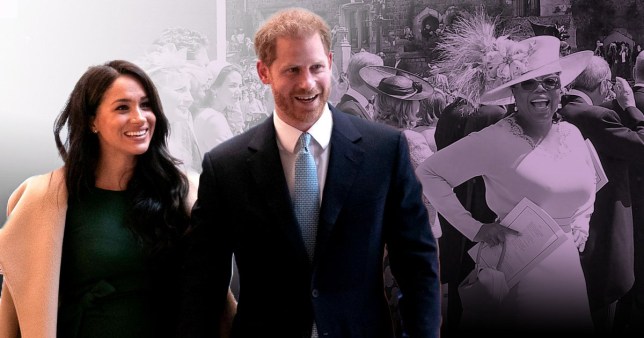 Oprah Winfrey is said to have spent two days grilling Prince Harry and Meghan Markle for their tell-all interview, reportedly described by insiders as ‘pure gold’.

The chat-show legend flew to Santa Barbara, California, in a £50million private jet to meet with the couple and gain a ‘unique insight’ into their ‘rift’ with the Royal Family, it has been claimed.

Oprah, a guest at the Sussexes wedding, is thought to have spent Wednesday and Thursday with the couple, the Mail on Sunday reports.

She is said to have supported Meghan and Harry’s decision to quit Britain, as they sparked a war of words telling the Queen ‘we’re never coming back’.

Aides claim royal family members will want to ‘hide behind the sofa’ when the programme airs on March 7.

The Queen is said to have been ‘blindsided’ by her grandson and his wife after they apparently kept their interview a secret.

Buckingham Palace only learned of Harry and Meghan’s upcoming television appearance after one of Oprah’s producers accidentally tipped off ITV.

The Duke, 36, and Duchess, 39, then released a statement announcing their ‘wide ranging’ interview – after revealing they would not return to the royal fold. 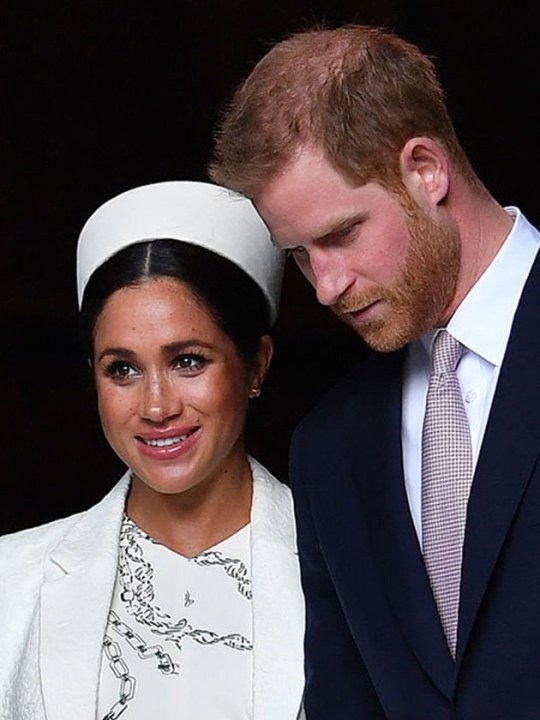 The Sussexes, pictured in 2019, are expecting their second child (Picture: Ben Stansall/AFP via Getty Images) 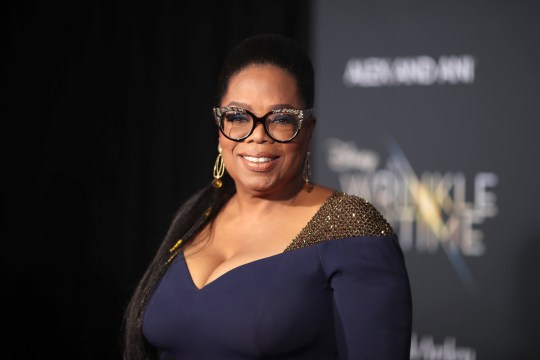 Chat show stalwart Oprah Winfrey’s interview with Harry and Meghan is due to air on March 7 (Picture: Christopher Polk/Getty Images)

But the Duchess of Sussex is said to believe the hotly-anticipated prime time broadcast will be ‘the loudest way she’ll get her voice back’.

A source told The Sun: ‘Time to hide behind the sofa at the palace.

‘Oprah is skilled at getting people to talk about their feelings and bound to take them down a path they’ll almost certainly regret.

‘There will be an element of reliving Megxit and airing their grievances.

‘No one benefits from that, but Oprah will get it out of them whether they like it or not.’ 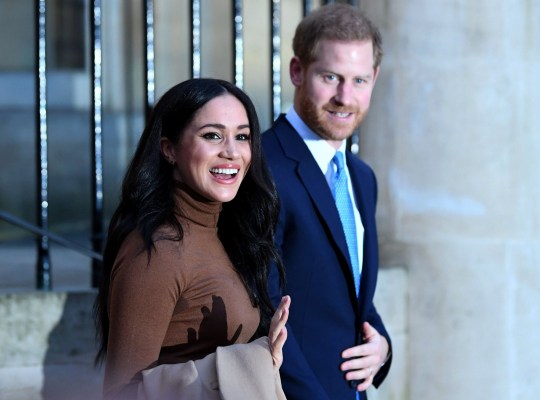 Meghan is said to believe the interview will help her reclaim her voice, lost when she started dating Harry (Picture Daniel Leal-Olivas /WPA Pool/Getty Images) 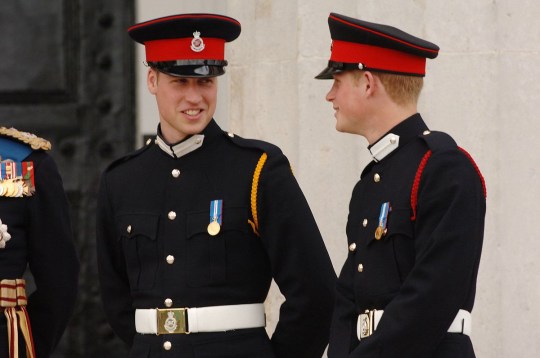 A source close to Meghan is said to have told the Times: ‘This interview will be the loudest way she’ll get her voice back.

‘When they first started dating Meghan felt she had lost her voice.

‘She had had a platform as a moderately successful actress, and when she was told to stop using her social media and be careful what she said, I could tell that loss of voice and independence pained her.’

The Queen stripped the Sussexes of their royal patronages after warning them ‘you work for the monarchy – the monarchy does not work for you.’

The couple were told it would not be ‘possible to continue with the responsibilities and duties that come with a life of service’ after Megxit.

They issued a blistering rebuke that ‘service is universal’ – which received criticism – but a friend of the Duke has insisted the remark was ‘taken out of context’.

Prince William is said to be ‘really sad and genuinely shocked’ by Harry and Meghan’s statement – describing it as ‘insulting and disrespectful’.

The Sussexes, parents to Archie, two in May, announced on Valentine’s Day they were expecting their second child .

When will outdoor sports resume? Rules on playing tennis, football and rugby