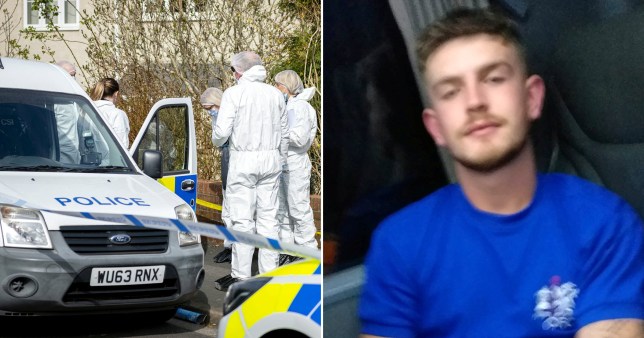 Bradley Lewis was stabbed through the heart (Picture: SWNS)

An OnlyFans model has admitted stabbing her boyfriend to death after he broke up with her.

Abigail White knifed Bradley Lewis through the heart, but told neighbours he had stabbed himself minutes later.

Prosecutors claim the 24-year-old lied to police about the incident in South Gloucestershire.

White called an ambulance from her home in Kingswood but her partner died in hospital hours later.

Bristol Crown Court heard that there was evidence that White had attempted to ‘clean up’, while a seven inch knife was left lying on top of a radiator.

Mr Lewis, 22, died of a single stab wound in Kingswood on the evening of March 25 this year.

After being arrested on suspicion of murder, White told police: ‘I did not stab Bradley.’

But now the model admits Mr Lewis’ manslaughter by reason of diminished responsibility. 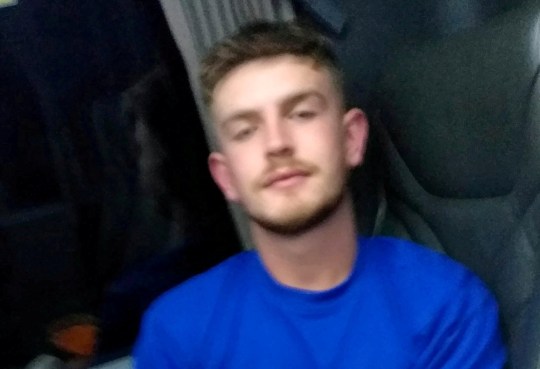 Mr Lewis was 22 when he died (Picture: SWNS)

The court was told Mr Lewis had been fatally injured minutes after leaving a pub with White, who is said to have ‘no limits when angry’.

The jury was told their relationship was strained, with Mr Lewis having recently left the family home to stay with his mother after another incident with a knife.

On the day of the attack, Mr Lewis had been at a park with White and another family, and he had told her: ‘I don’t want to be with you any more Abi.’

The court heard White had also stabbed football fan Mr Lewis in the arm a week or so before the incident. 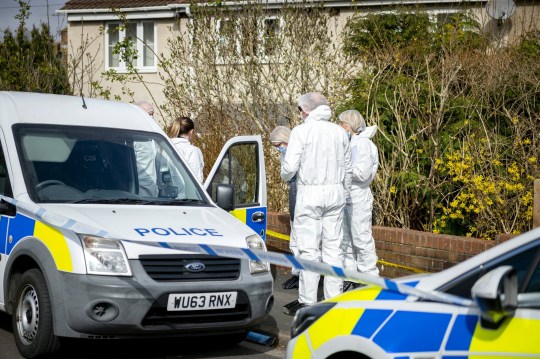 Police and forensic officers at the scene in Kingswood, Bristol, in March (Picture: SWNS)

A neighbour, Laura Cundy, heard the defendant screaming ‘he can’t breathe’ and dialled 999.

When she entered the house she found Mr Lewis on the kitchen floor.

Anna Vigars KC, prosecuting, told the court: ‘She also found a lot of blood on the floor of the house.

‘Although it appears that Ms White had made some attempts to clean up, because the mop had been used and there was clothing in the washing machine, and a knife with a blade about six or seven inches long on top of the radiator cover in the hallway.


‘Mrs Cundy did what she could to give first aid to Mr Lewis, following the directions given to her by the ambulance service, pressing on the wound which she found he had in the middle of his chest, and counting his breaths.’

Ms Vigars added that call handlers asked Mrs Cundy to try to find out how Mr Lewis had been injured.

‘It took some time to get any version out of Ms White, but what Mrs Cundy was able to get from her was that Mr Lewis and she had been arguing, he had picked up the knife, and he had stabbed himself in the chest with it,’ the lawyer said.

‘In other words, although it took Mrs Cundy some time, she was quite clear that the wound was self-inflicted.’

Mr Lewis was taken to hospital but died the following day.

White told police in a prepared statement that they had argued after arriving home and he had reached for a knife with which to harm himself.

‘She told the police that she thought that he was planning to harm himself so, she explained, she grabbed the knife herself and took it out of the kitchen, intending to go to the front door and throw it outside,’ Mrs Vigars said.

‘Mr Lewis caught up with her in the hallway, she said, and grabbed her hand holding the knife, pulling it into his chest.

‘She was absolutely clear with the police, “I did not stab Bradley”.’

After her arrest, police recovered voice messages in which she expressed her ‘anger and sense of betrayal’ over his ‘unfaithfulness, or assumed unfaithfulness’.

Mrs Vigars added: ‘She explained how she had had enough of being lied to and that she had to beat the truth out of him, even threatening him with a knife.

‘She acknowledged that she had no limits when angry.’

Mrs Vigars told jurors that White only accepted that she stabbed the victim three months after his death.

‘The prosecution say that when she stabbed him, she did so intending either to hurt him seriously or to kill him, that this was no accident.

‘And that, even if she regretted it almost as soon as she’d done it – as no doubt she did – at the time that she stabbed a knife into the middle of his chest, she intended to cause, at the very least, a serious injury to him.’