ONE in five workers spend two hours a day on social media when they should be working, new stats reveal. 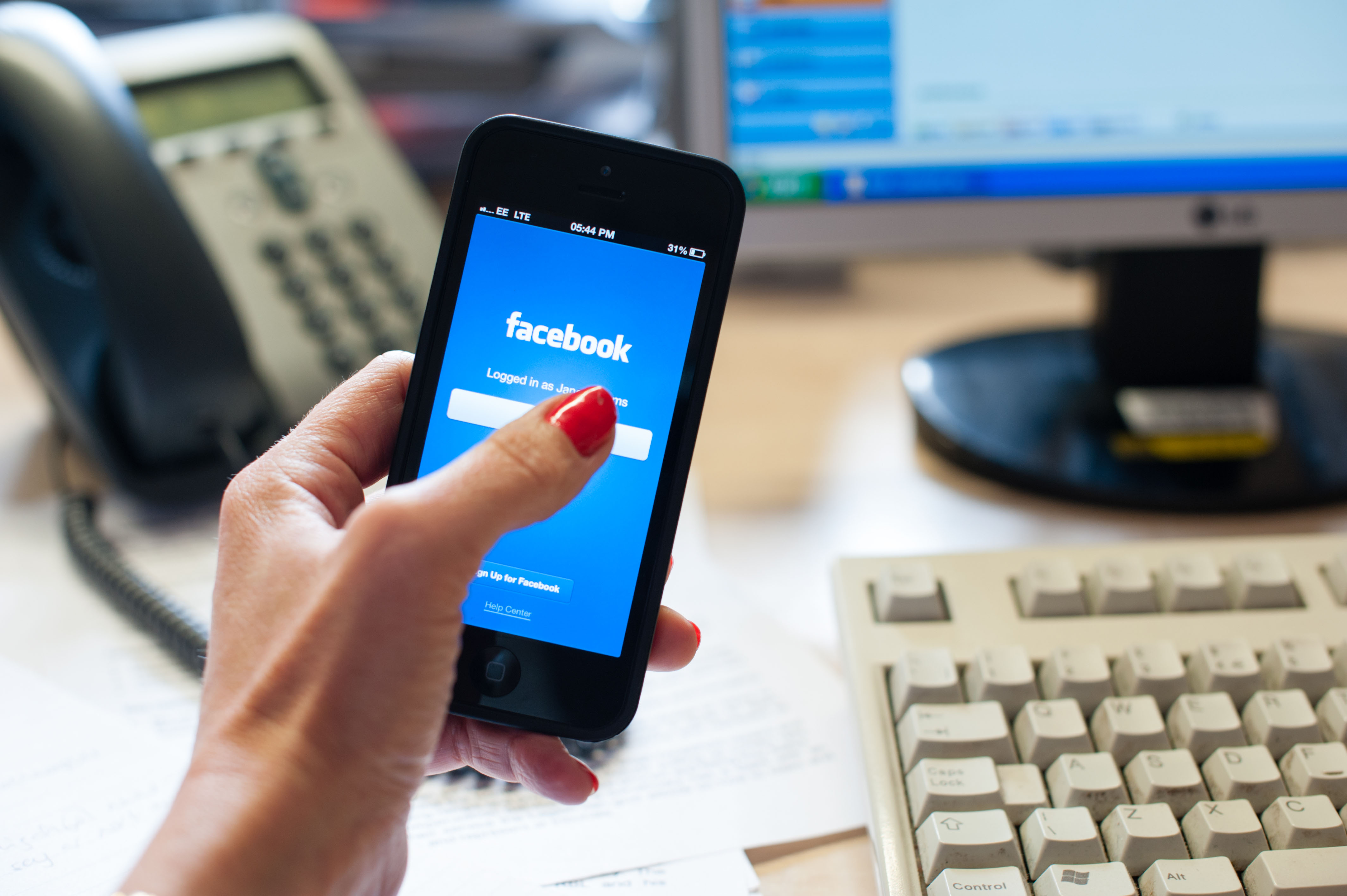 17 per cent of staff admitted to spending one-quarter of the average working day on social mediaCredit: Alamy

One-third (34 per cent) spent more than an hour a day logged onto non-work websites while 43 per cent were on social media sites for at least 30 minutes a day during office hours.

And just six per cent of the population said they stay off all social media while they are “on the clock”.

The report by photo ID card specialists Digital ID surveyed 2,000 Brits and the results showed that on average, we each waste 45 minutes of time a day on “non-work related activities”, which equates to three hours and 45 minutes of wasted time per person, per week.

Two-thirds of workers also admitted that looking on social media was their favourite thing to do during breaks, more than half (53 per cent) spent time watching Netflix or TV while 31 per cent went for a run.

Doing household chores like the washing was how 30 per cent chose to spend their lunch breaks while 27 per cent did online shopping.

The stats show businesses are losing a fortune paying employees to work, only for them to spend the time socialising online.

Jonathan Fell, group managing director of Digital ID said: “Working from home can have many benefits for both companies and employees.

However, what our research has shown is that there is a downside and for some bosses, it could be an expensive one.

“A quick scroll through Facebook. A little browse on Amazon. Putting on a quick wash – all tasks that don’t take too long but if done frequently they all add up and the cost in lost time can quickly mount up for businesses with home workers.

“On return to office working there could be a huge culture shock from many people who have got used to working on their own terms.”

Meghan, The Duchess of Sussex warns against the pitfalls of social media addiction during a conversation at the Fortune Magazine Next Gen Summit