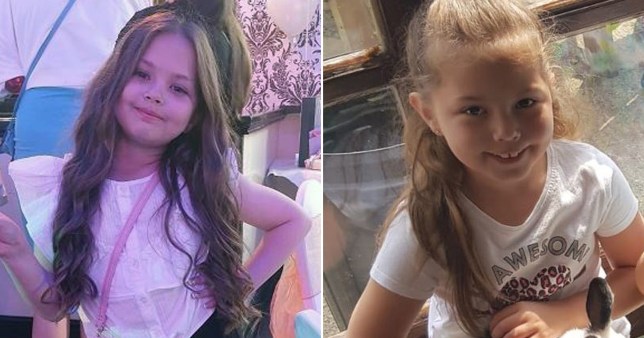 Thomas Cashman, 34, has been charged with the murder of Olivia Pratt-Korbel.

The nine-year-old was shot in the chest in her home in Dovecot, Liverpool, on August 22.

Her mother, Cheryl Korbel, 46, was also injured when a gunman chased his target, convicted burglar Joseph Nee, into their property at about 10pm.

In a press conference this evening, Merseyside Police gave updates on the case.

Cashman, of Grenadier Drive in West Derby, has been charged with the murder of Olivia.

He has also been charged with the attempted murder of Cheryl Korbel and Joseph Nee, and for possessing firearms.

A 40-year-old man, Paul Russell, has also been charged for assisting an offender, the Crown Prosecution Service said.

Chief Crown Prosecutor Maria Corr said the charges had been authorised following ‘the review of a file of evidence received from Merseyside Police’.

Cashman and Russell will appear at Liverpool Magistrates’ Court on Monday. 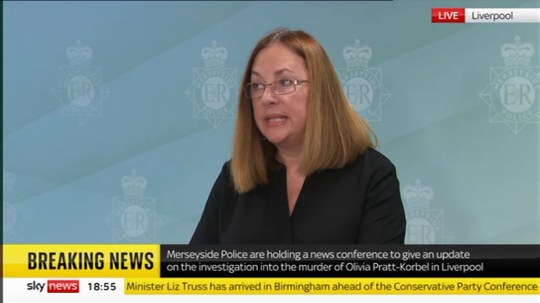 Chief Crown Prosecutor Maria Corr said the charges had been authorised following ‘the review of a file of evidence received from Merseyside Police’ (Picture: Sky News)

‘At the beginning of the investigation we were firm in our commitment to finding all of those involved in this case, which includes the people who have tried to shield and protect individuals, and those who have supplied the weapon or are hiding the weapons used in this incident.

‘We have had an overwhelming response and support from the public since the tragic murder of Olivia and I would ask for your continued support so we can keep the promise we made to Olivia’s family and the local community to ensure that those involved face justice.

‘Finally, our thoughts today are with Olivia’s Mum and Dad, Cheryl and John Francis, and their families, who throughout the last few weeks have shown incredible strength, courage, and dignity.’ 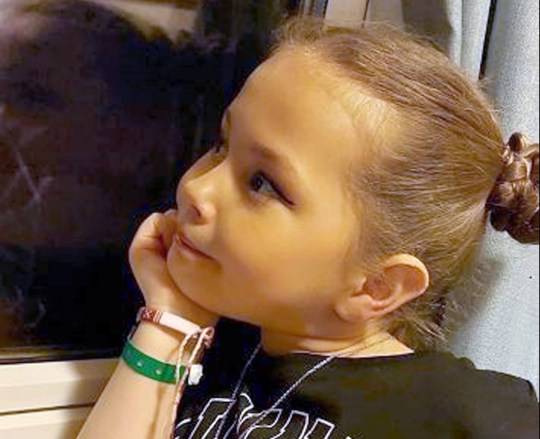 Police have vowed to find justice for the family of Olivia Pratt-Korbel (Picture: PA)

Anyone with CCTV, dashcam or smart doorbell footage that could help inquiries can go to mipp.police.uk.

This is a breaking news story, more to follow