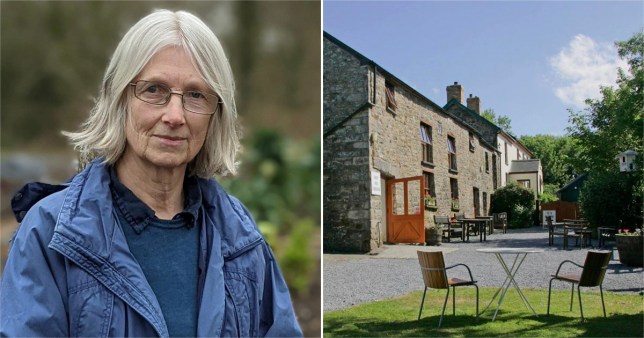 A 72-year-old shop manager at a honey farm has won a pay-out of nearly £17,000 after her boss called her an ‘old woman’ during a pay dispute.

Janet Witt discovered she was being paid less than the man who ran the tea shop next door at New Quay farm in West Wales and confronted the farm’s overall manager, Sam Cooper.

An argument ensued in which Mr Cooper, 45, berated her for behaving ‘like a child’ and told her ‘shame on you’.

Ms Witt, who managed the shop for two decades, was said to have responded ‘robustly’ in turn, calling him a ‘fool’.

His insults carried on as she stormed off, after which he assumed she had resigned.

But she returned to work the following week and picked up the discussion again in his office.

This prompted another shouting match in which he called her an ‘old woman’ who was ‘set in her ways’. 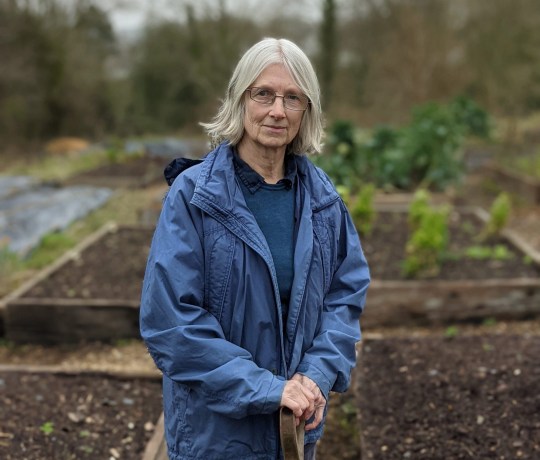 The tribunal ruled that calling someone an ‘old woman’ amounts to age discrimination, although it rejected her additional claim to equal pay regarding the tea shop manager’s wage.

Employment judge Philip Davies said: ‘Whilst there is no doubt that (she) was upset about being called “old woman” we find this was said on one occasion and (she) was able to make a robust response to this.

‘It was likely she would have responded to the statement of being “old woman”, the tribunal concluded. (She) had a very poor view of (him) by this time because of his behaviour.”

Ms Witt has since found a part-time job in a wool mill.