AN off-duty police officer who used his police training to tackle a mum to the ground on a dark street has been spared jail. 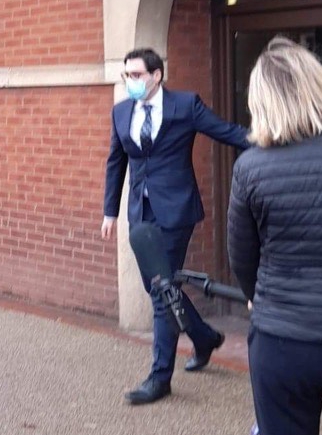 PC Oliver Banfield, 25, used his police training to tackle a mum to the ground on a dark street but has been spared jailCredit: Mirrorpix 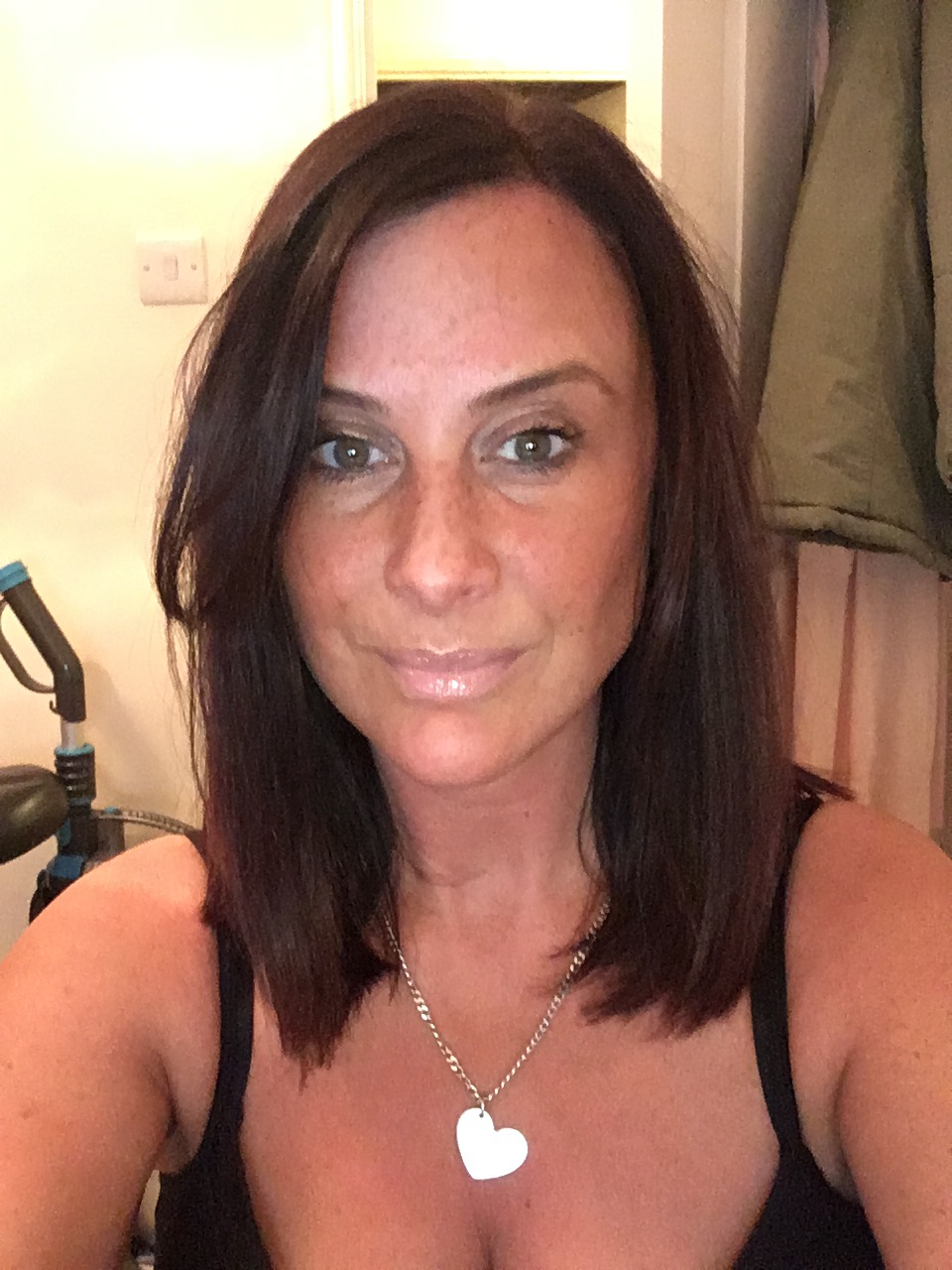 Using tactics he learned in police training, he tried to tackle the mum and put her in a headlock while on a dark street in Bidford-on-Avon, Warks.

Miss Homer, 36, was able to flee the scene as Banfield called her a “f ****** slag” but said she was worried she would not get to safery as the off-duty officer was “fulfilling a violent cop movie fantasy”.

A court was told he is still in his post with West Midlands Police despite admitting a charge of assault by beating.

Banfield was sentenced to a 14-week curfew and banned from leaving his home between 7pm and 7am.

He was also ordered to pay his victim £500 compensation and court costs of £180.

The attack was captured on CCTV and shown in court today.

Footage showed Banfield, who was drunk at the time of the attack, trying to carry out an “unlawful arrest”.

He is seen trying to pull his screaming victim to the ground as he grabs her around the neck and dragged her along the pavement.

Miss Homer said she is now suffering anxiety, stress, panic attacks and insomnia and is undergoing therapy and counselling.

The attack by a police officer had shaken her “to the core”, she said.

“I often ask myself if the impact of the attack would have been so severe if my assailant was not a police officer,” she said.

“During the assault as I struggled to get to safety I was sure this drunk man was fulfilling a violent cop movie fantasy.

To be verbally abused with misogynistic slang, grabbed by the neck and forced to the floor on a dark road by a drunk man, a foot taller than me, is terrifying.

“But to then find out he was a police officer shook my belief system to its core.

“My ten-year-old son is naturally protective and spent the days after the assault asking if they have ‘caught the nasty man?’

“The effect on my children when they found out my assailant was a police officer was incredibly sad.

“It’s unfathomable to them that a person whose job is to serve and protect would attack and hurt their family.

“Both are wary and unnecessarily anxious when they see a police car or an officer in uniform and will ask me, ‘Is that him mummy?’.

“Immediately after the assault I was in shock. I could not sleep.

“What if I hadn’t got away? What if he had attacked another woman drunk?

“It was compounded by the slow response from the police to the assault. It left me very fragile.”

Judge Nick Watson said Ms Homer was a “vulnerable woman walking home alone at night” and said Banfield had “demonstrated his hostility to the victim based on her sex” by calling her a “slag”.

He told the officer he had “abused his power” and that the vile misogynistic abuse was “an aggravating factor” in the incident.

Deputy Chief Constable Vanessa Jardine, said: “Oliver Banfield was removed from public-facing police duties after the assault and while the investigation by Warwickshire Police was being carried out.

“To protect the criminal case we’ve not been able to carry out our own misconduct investigation until it’s conclusion.

“Now sentencing has taken place, our investigation will be carried out and PC Banfield faces allegations of gross misconduct and is currently suspended.

“We understand the strength of feeling surrounding the desperately sad death of Sarah Everard and concerns on the issue of women’s safety but it would not be appropriate for us to comment further at this stage.

“Our role is to protect the public, who should be able to trust us. We therefore hold all our officers to the highest standards and we will take appropriate action against anyone whose actions fall below what is expected.”

“Must have been terrifying for her but no prison sentence.

“He continues in post. @WMPolice (West Midlands Police) must review.

“This is proof, if any needed, that system fails women and protects men.”