The dirty conditions shown in a video taken at a Moto service station on the Stafford northbound M6 (Picture: British Trucker/Facebook/@BritishTruckers)

A dismayed HGV driver filmed the ‘absolutely disgusting’ scenes as he walked around a service station shower facility.

The Moto pit-stop on the M6 northbound in Stafford is shown with a dirty floor, dripping ceiling and broken cubicle.

The amenity is used by truckers who pay £27.50 for ‘a parking space, a hot meal from Burger King and an infection from the shower’.

Unsuitable facilities are a reason why many truckers feel disillusioned by the profession, which has been hit by a lack of drivers.

In the video, a trucker says: ‘The other shower is out of order so one shower for the whole truck stop. It absolutely stinks in here,’

The driver, who shared the video on the British Trucker Facebook page, then coughs as he makes his way out on October 9.

The caption reads: ‘For £27.50 you get a parking space, a hot meal from Burger King and an infection from the shower.

‘This is absolutely disgusting. One working shower for a truck stop that accommodates 40-plus HGVs per night.’

Moto charges HGV drivers £27.50 for parking of up to 24 hours, which includes a food voucher and access to showers.

Haulier Gary Young told Metro.co.uk the video is indicative of a decline in standards he has witnessed in more than 30 years on the roads.

Mr Young, 53, from Kent, said: ‘In all honesty most of the services are disgusting. The facilities for drivers in this country are diabolical, there are not enough showers and many are broken.

‘No wonder many drivers go to the toilet in lay-bys and hedges.

‘Even a dog is treated better than us. We can pay up to £35 a night to park and what do we get for that? Nothing, not even a discount on food. Bad is not a strong enough word. No wonder there is a shortage of drivers.

‘The whole transport distribution circle is slowly breaking and this is due to the lack of proper intervention from the appropriate parties. How can the wheels turn freely when the cogs are not oiled sufficiently?’ 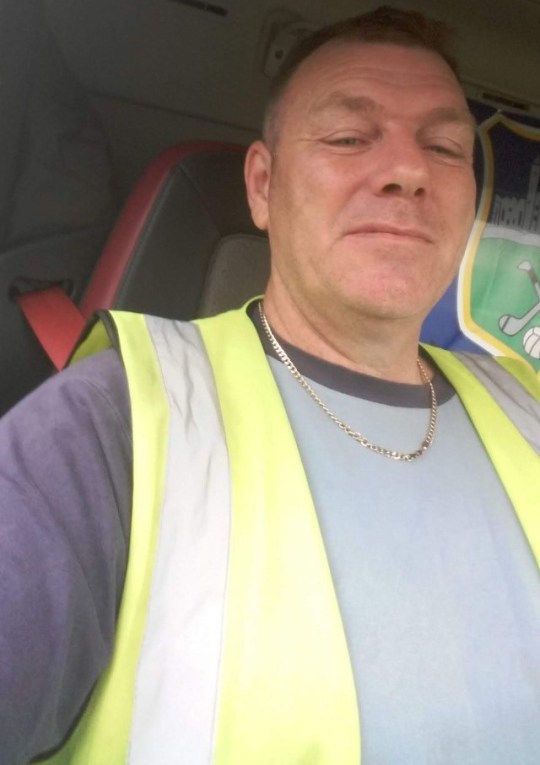 Gary Young said the distribution network is breaking down and drivers are fed up with inadequate rest facilities (Picture: Gary Young)

Soldiers and RAF personnel have been drafted in to resupply petrol stations after a wave of shortages and panic-buying.

Cargo ships have also been diverted from Felixstowe, the UK’s biggest port, due to the lack of hauliers.

The move by shipping bosses could lead to gaps on the shelves this Christmas as toys and electrical goods are sent elsewhere. 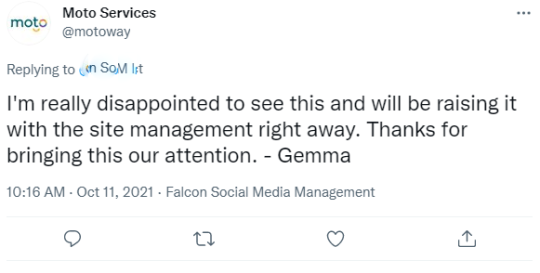 The Government has previously told Metro.co.uk it has taken a range of measures to ease the shortage, including encouraging those who have left the profession to return and ‘bootcamps’ to train up to 4,000 more drivers.

A spokesperson said: ‘Progress has already being made in testing and hiring, with improving pay, working conditions and diversity.’

In a tweet responding to a user who raised the video, Moto Services said: ‘I’m really disappointed to see this and will be raising it with the site management right away. Thanks for bringing this to our attention.’ 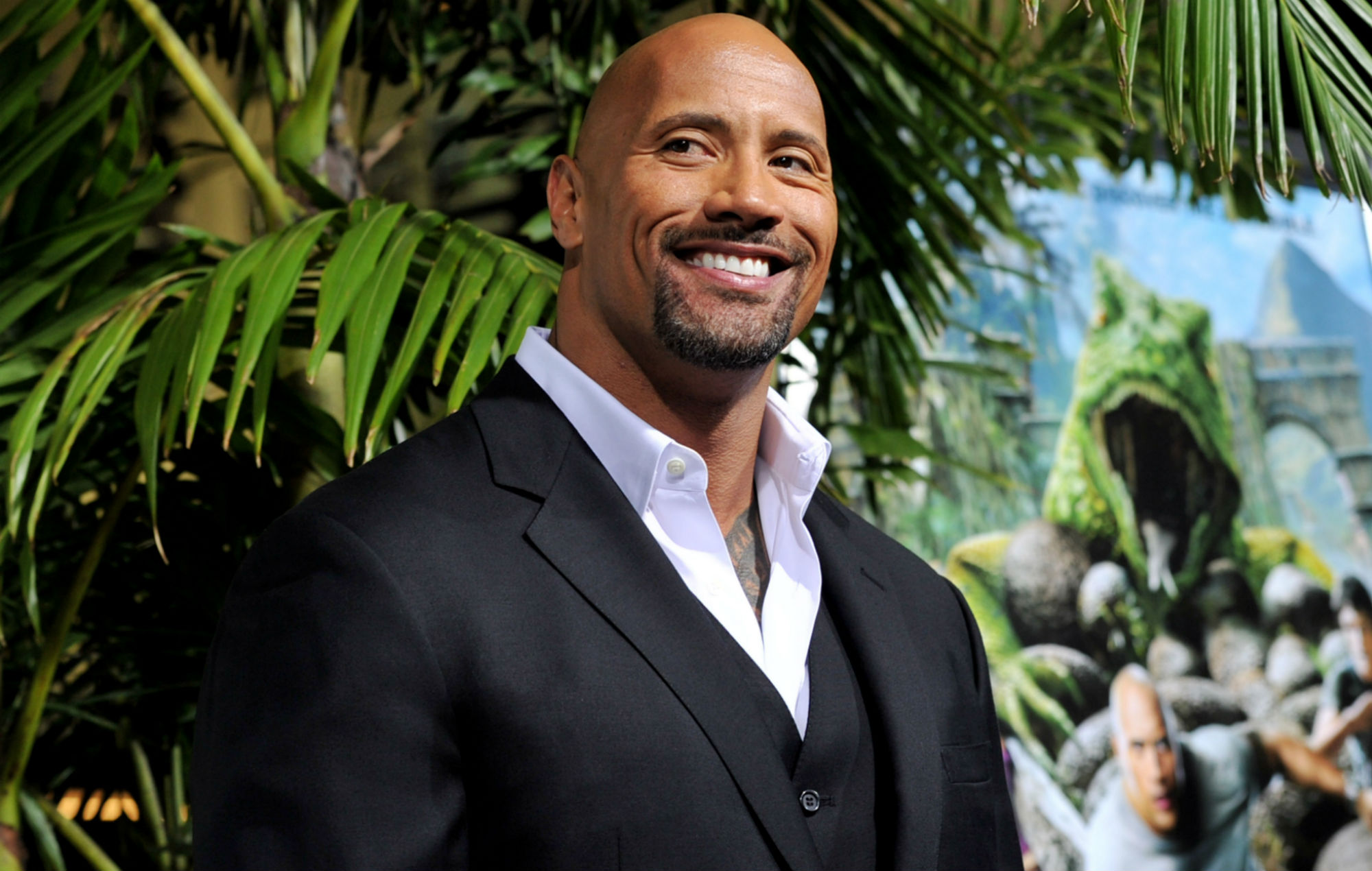