NOT one IRA terrorist is being probed over the murder of the 722 British soldiers killed during the Troubles.

Yet 12 squaddie veterans have been warned they may face charges. 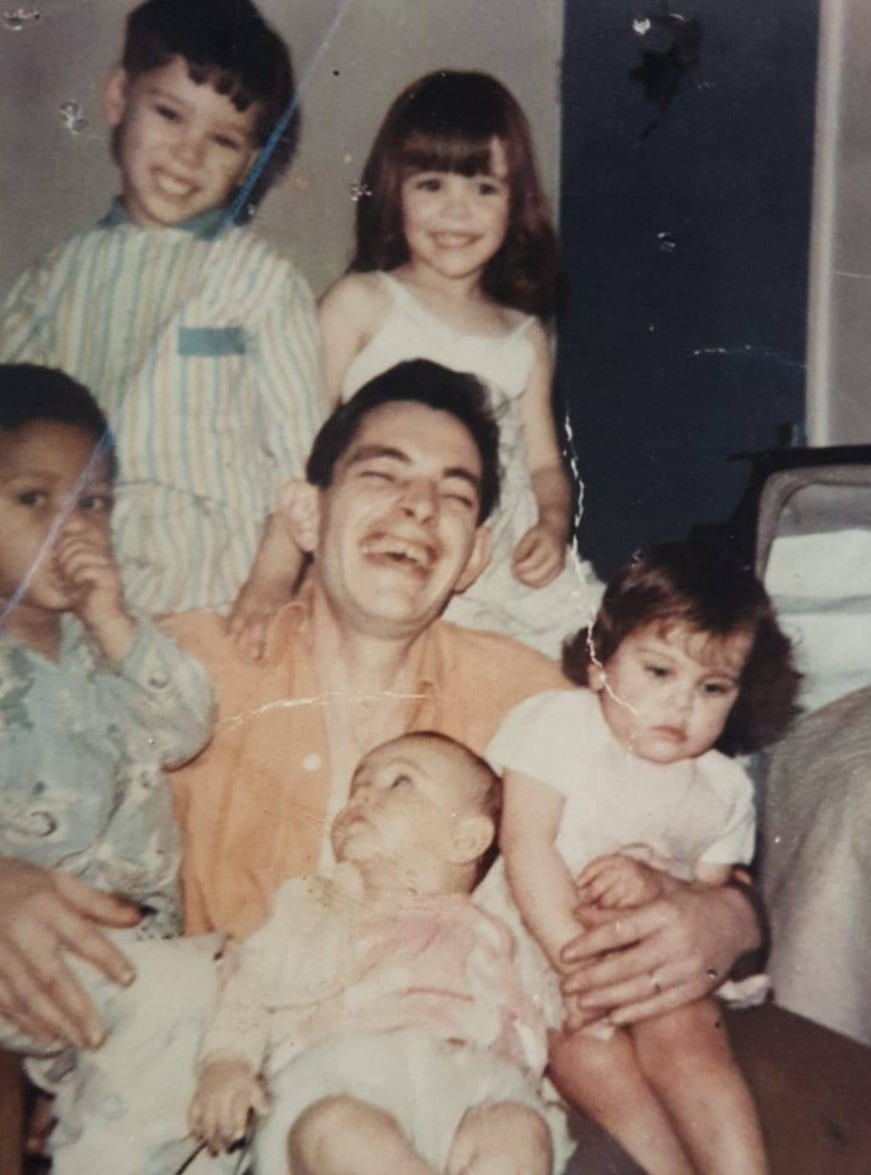 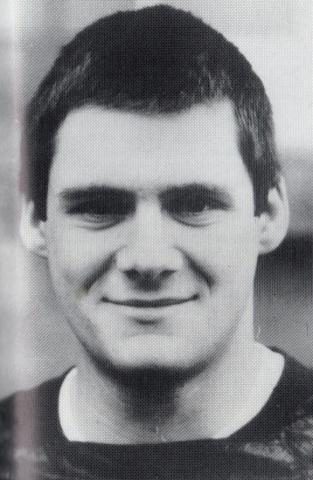 Northern Ireland’s Public Prosecution Service said it had received the casework on men accused of murder and “grave offences” in 1972 and 1980.

Six others are already being dragged through the courts.

Cops in Northern Ireland — where hundreds of terrorists were freed under the Good Friday deal — confirmed “no current investigations” were ongoing into the murder of the British squaddies.

“Steve’s death destroyed our lives, but no one was brought to justice. Why waste money now, dragging our guys through the courts just for doing their jobs?”

Deborah Wilkins, whose soldier father Roger was shot by an IRA sniper in 1971, said: “It just doesn’t seem right.”

SAS hero Rusty Firmin, who served in Northern Ireland, said: “I’m disgusted. Let the 70-year-olds and 60-year-olds have what is left of their lives.”

The Government said it aimed to legislate to address Northern Ireland’s “complex legacy issues” and was supporting the 12 vets.

By Rusty Firmin, SAS hero and Northern Ireland who stormed the Iranian Embassy in 1980

I AM absolutely disgusted the way our veterans are being treated. And I am even more disgusted that our politicians haven’t found a way to stop it.

The government is happy to hang our troops, yet they let the IRA walk free as if nothing happened.

Boris Johnson promised a new law to protect veterans who served in Northern Ireland, but where is it?

People like my friend Dennis Hutchings were repeatedly investigated at the time. He was told that he would not be prosecuted.

Now he is 79-years-old. He is on dialysis twice a week and the doctors have given him months to live.

There is no fresh evidence but he is standing trial for murder, without jury, for a tragic shooting that happened in 1974.

After all this time, the most sensible thing to do is draw a line under this and give everybody their life back.

Just let the 70-year-olds and 60-year-olds have what is what is left of their lives.

We have to move on.