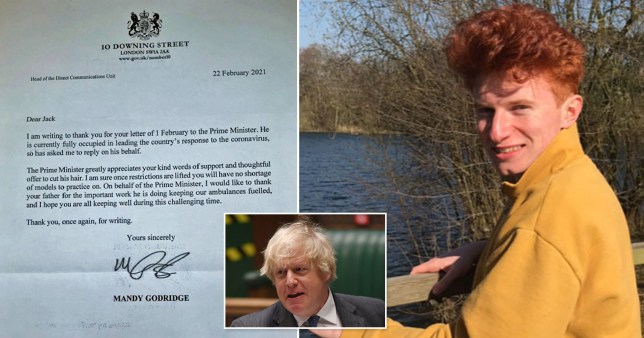 Downing Street has written a letter thanking a trainee hairdresser for his ‘thoughtful offer’ to cut Boris Johnson’s hair.

The Prime Minister is said to have finally allowed fiancée Carrie Symonds to trim his locks after ‘losing his patience’ this week.

But Jack Jenkins, 19, is here if the Tory leader ever fancies a new style.

The teenager, from Thetford in Norfolk, has only had plastic heads to practice hair cutting on in lockdown as hairdressers remain closed until at least April 12.

After seeing Mr Johnson’s messy mop in the news, he decided to offer him the chance to become a hair model in order to ‘smarten him up’.

He was ‘shocked’ to get a reply from Number 10 that read: ‘The Prime Minister greatly appreciates your kind words of support and thoughtful offer to cut his hair.

‘I am sure once restrictions are lifted you will have no shortage of models to practice on.’

Commenting on the politician’s hair, the trainee said: ‘He needs to smarten it up a little bit, but other than that he looks really smart. 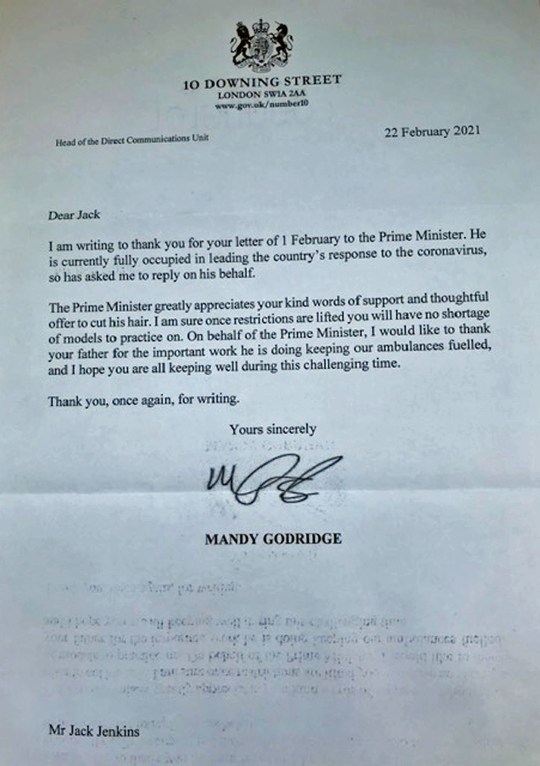 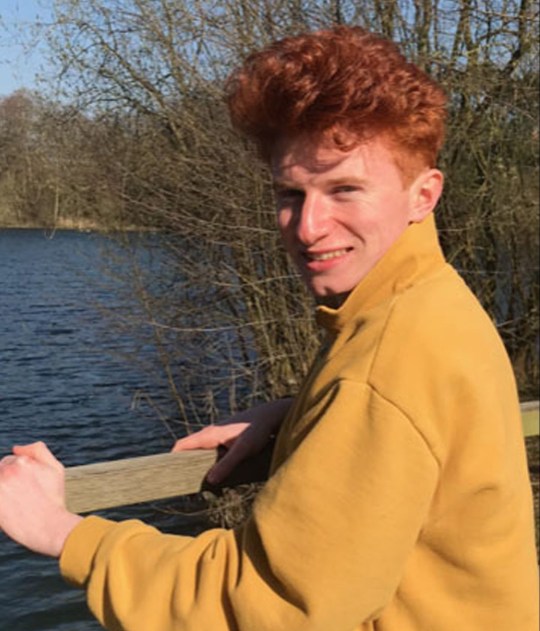 The teenager has had only plastic heads to practice hair cutting on in lockdown (Picture: PA) 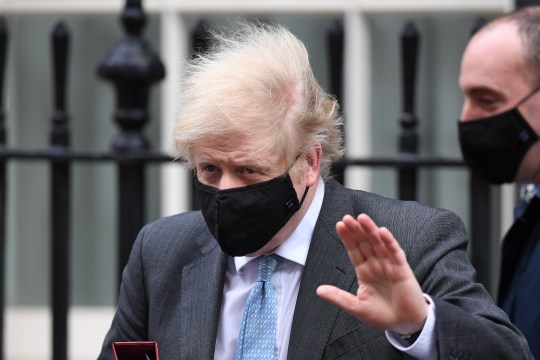 The PM recently let Carrie Symonds give his hair a trim (Picture: AFP via Getty Images) 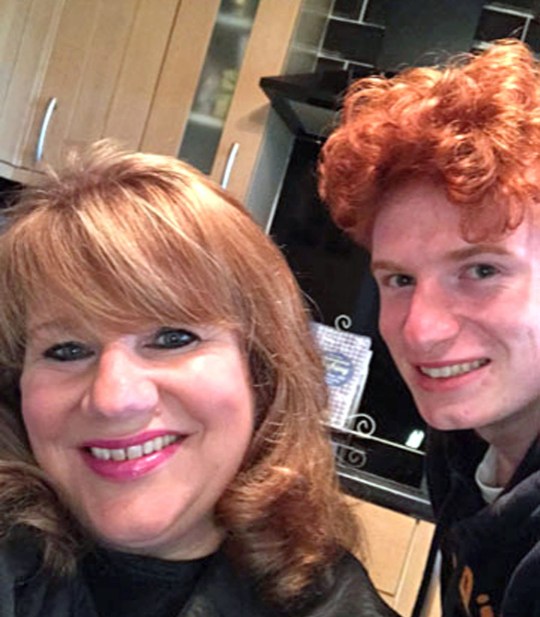 ‘I’d probably just give it a cut round the sides then a trim on the top.

Jack, who studies level two cutting and styling at West Suffolk College in Bury St Edmunds, has also tested out his styling techniques on mum Joanne, 55, and dad Carl, 54, during lockdown.

Joanne said a friend suggested he write the letter after his trunk of plastic heads began to look ‘a bit dishevelled’ from all the cutting.

She said: ‘I know Boris’s hair is, quite… is great. Maybe he doesn’t want it cut, I don’t know, but Jack said: “He’d be a great model though, wouldn’t he?”

‘I said: “Yeah he would, let’s write the letter.” That’s what we did. We never thought we’d get a response but we did, so it’s brilliant.’