A Nigerian politician and a woman have been charged with trying to bring a child to the UK to harvest their organs.

Ike Ekweremadu, 60, a district senator, and Beatrice Nwanneka Ekweremadu, 55, are in custody and are due to appear in court today.

Ike Ekweremadu, 60, a district senator, has been charged with trying to bring a child to the UK to harvest their organsCredit: Ekweremadu – Facebook 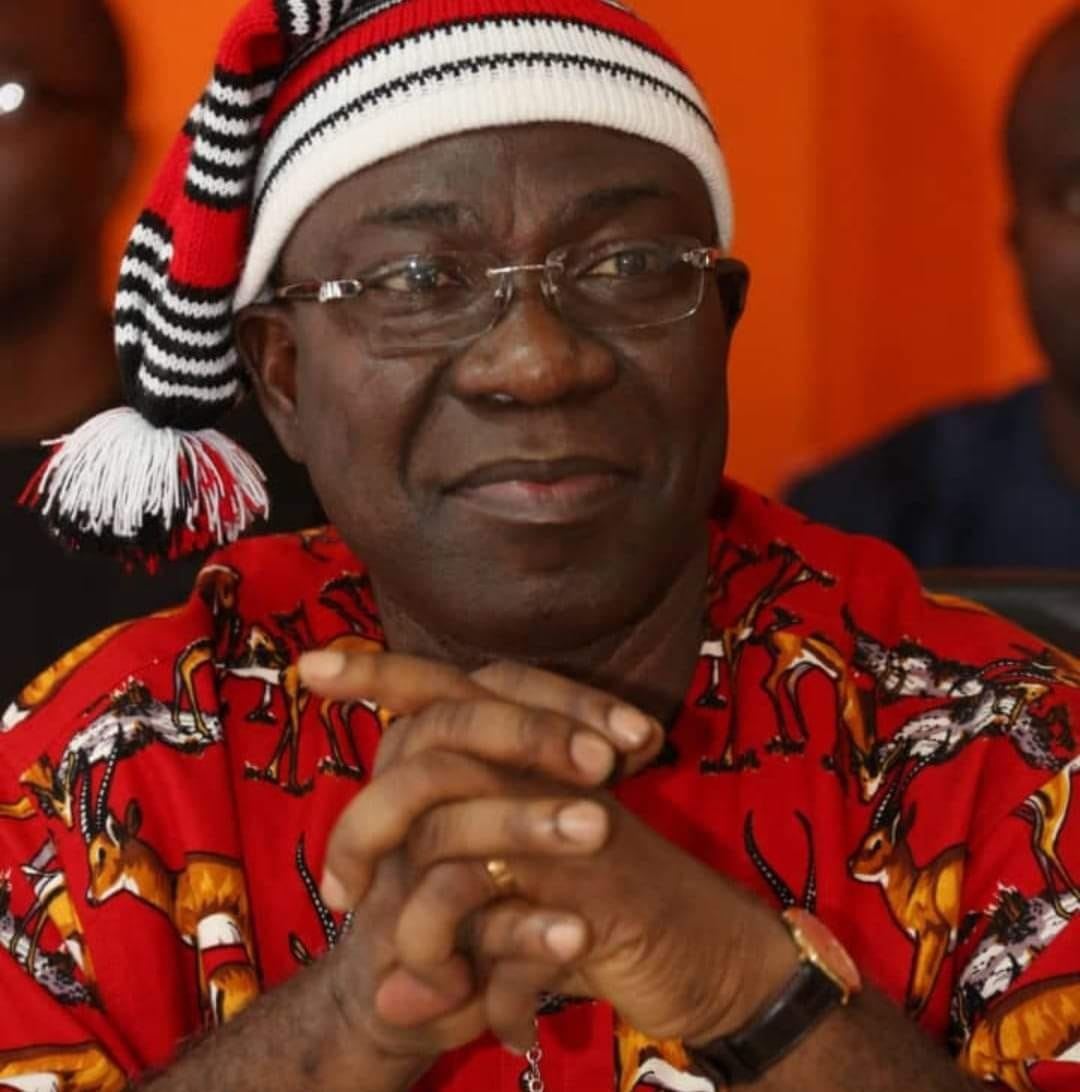 Both Beatrice and Ike – a lawyer – have been remanded in custodyCredit: Ekweremadu – Facebook

The pair were both charged with conspiracy to arrange or facilitate travel of another person with a view to exploitation, namely organ harvesting.

The child is safe and being looked after, Met Police confirmed.

Both Beatrice and Ike – a lawyer – have been remanded in custody.

The pair will appear at Uxbridge Magistrates’ Court later on Thursday.

The investigation was launched after detectives were alerted to potential offences under modern slavery legislation in May 2022, the force said.

Cops have not revealed whether the child is a boy or girl, how old they are or where they are from.

Ekweremadu has been in the UK for at least the past fortnight having met with members of the Nigerian community in Britain in Lincoln around ten days ago.

He tweeted: “It was a pleasure and an honour to receive a letter of appointment by the University of Lincoln, UK, as visiting professor of corporate and international linkages.

In 2017, a former Nigerian government minister and Cambridge University-educated lawyer claimed 75 per cent of slaves who have their organs harvested in North Africa are from Nigeria.

Ex-aviation minister Femi Fani-Kayode said migrants were being sold into slavery before having the despicable act is carried out.

Their bodies are “mutilated” and “roasted like suya [shish kebabs]”, he added. Mr Fani-Kayode said victims were “roasted alive”.

“They sell them into slavery and either murder, mutilate, torture or work them to death,” he added. 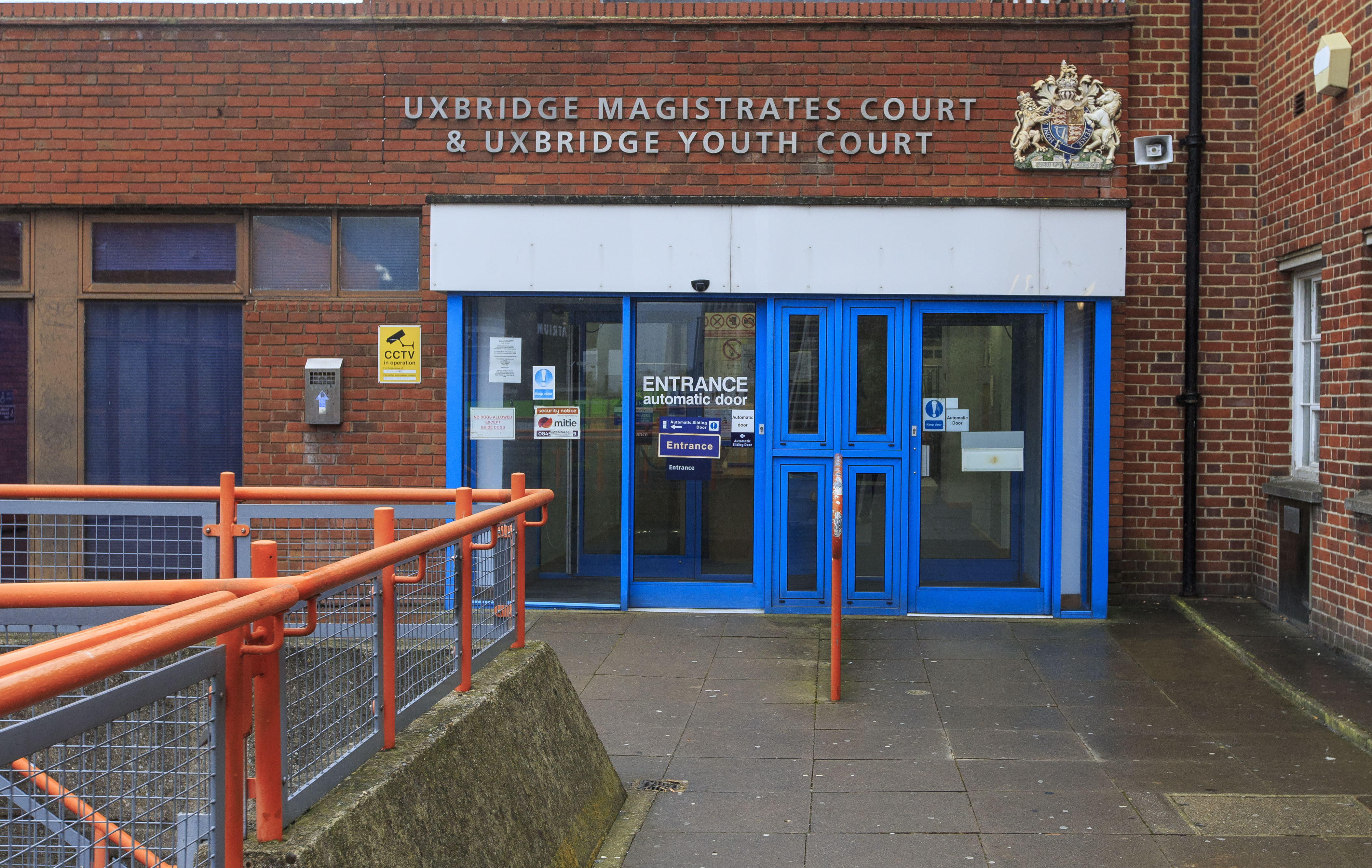 Ike and Beatrice Nwanneka Ekweremadu, 55, are due to appear in Uxbridge Magistrates’ CourtCredit: Nick Obank – The Sun