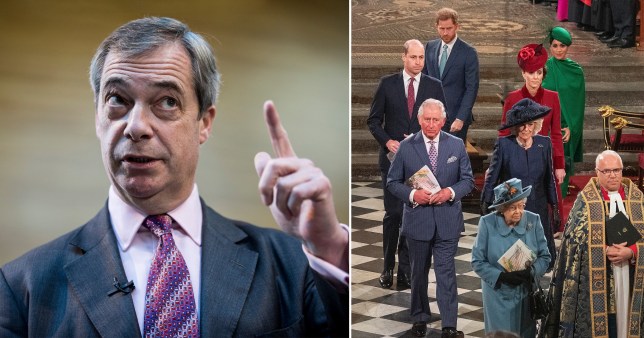 Nigel Farage said the Royal Family touring the Commonwealth is ‘the most anyone has done for people of colour’ (Pictures: Getty Images)

Nigel Farage claimed ‘no one has done more for people of colour than the British Royal Family’.

The Brexit Party leader made the comments while discussing Prince Harry and Meghan Markle’s bombshell Oprah Winfrey interview with US outlet Newsmax.

But a number of people have hit out at his comments defending the royals.

In the interview, the couple claimed that someone in the Royal Family was racist about whether their child would have dark skin.

Mr Farage slammed Harry and Meghan for ‘trashing the UK’s reputation in the world’ and then addressed the accusations of racism.

He said: ‘The Queen and the Royal Family have spent the last 70 years touring around the Commonwealth. The vast majority of those people are Black and Asian.

‘I would put it to you that nobody in the world, in history, has done more for people of colour than the British Royal Family.’ 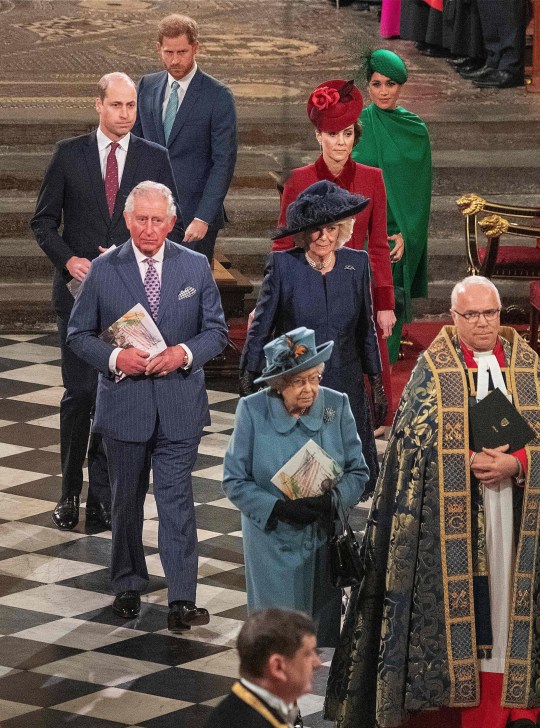 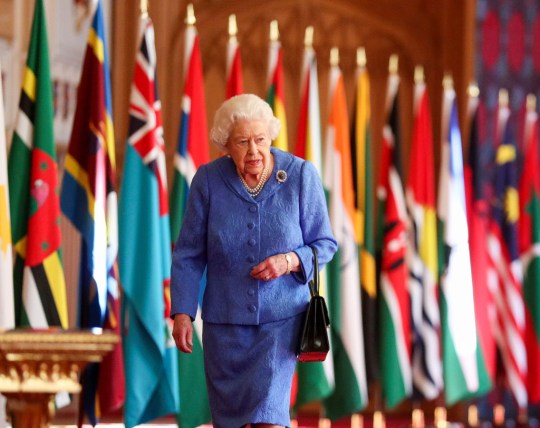 The Commonwealth started as an association for countries that were once under British rule (Picture: Getty Images)

Although any country can now join the Commonwealth, it is mainly made up of nations that were once under the rule of the British Empire.

The association has become a way for its 54 countries to work together at achieving shared goals with development, democracy and equality.

But these places were colonised, their citizens often became the subjects of slavery and many of these nations are still grappling with the after-effects of British occupation today.

Some commented on the ‘absurdity’ in suggesting the Royal Family had done more for people of colour than civil rights leaders, such as Martin Luther King and Nelson Mandela.

Others posted reminders about famines, wars and other human rights violations connected with British imperialism.

Opinion writer Jinit Jain lashed out in a piece for the Indian outlet OpIndia and said: ‘What Nigel seems to suggest here is that the 70 years of touring by the Royal Family is enough to condone the centuries of depredations by the British of their colonial subjects, most of whom were people of colour.

‘Perhaps, for Nigel and his ilk, Britain’s long and agonising history of brutal colonialism and slavery should be seen as a generous deed by the people of colour, especially in countries occupied by Britain.’

One social media user said Mr Farage must be a fan of ‘South Africa, where they [the British empire] used divide and conquer to create what became the apartheid’.

Or South Africa, where they used divide and conquer to create what became the apartheid

British colonial forces mistreated, raped and tortured them during the Mau Mau Uprising in kenya (1951-1960), have launched a Â£200m damages claim.This is 1% of what they did to pple of colour. pic.twitter.com/Qneu6BjC9C

Another, Ramon Rafel, posted a photo of white men in uniform threatening black men with guns and said: ‘British colonial forces mistreated, raped and tortured them during the Mau Mau Uprising in Kenya (1951-1960), have launched a £200 million damages claim. This is 1% of what they did to people of colour.’

The tweet was referring to the UK’s previous admission that, while under British occupation, Kenyan communities had been subjected to torture and abuse during an uprising, known as the Kenyan Emergency, in the 1950s.

In 2013 the UK agreed to pay more than £20 million in compensation to elderly Kenyans who had been victims of this treatment.

The country’s foreign secretary at the time, William Hague, said: ‘The British government recognises that Kenyans were subjected to torture and other forms of ill-treatment at the hands of the colonial administration.

‘The British Government sincerely regrets that these abuses took place and that they marred Kenya’s progress to independence. Torture and ill-treatment are abhorrent violations of human dignity which we unreservedly condemn.’

Mr Farage’s comments about Harry and Meghan’s interview come as the Queen issued a statement about being ‘saddened to learn the full extent of how challenging the last few years have been for Harry and Meghan’.

‘The issues raised, particularly that of race, are concerning. While some recollections may vary, they are taken very seriously and will be addressed by the family privately,’ it added.

‘Harry, Meghan and Archie will always be much loved family members.’