NHS staff fighting Covid on the frontline are reportedly set to miss out on pay rises when Rishi Sunak reveals his Budget next week.

The Chancellor will not make a decision on salaries for health workers after after he receives a report from the NHS Pay Review Body in May, the i reported. 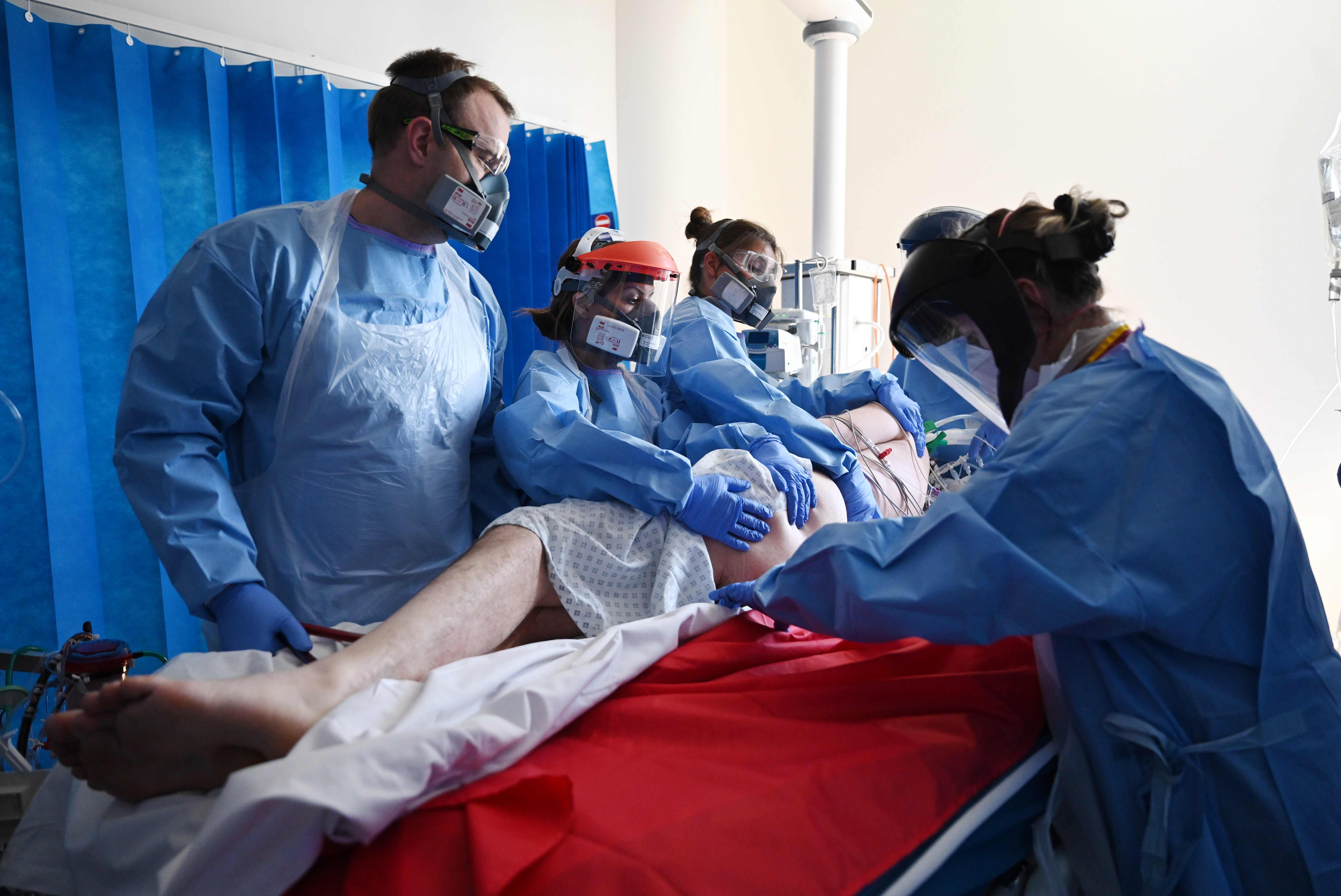 NHS staff fighting Covid on the frontline are reportedly set to miss out on pay rises in the Budget (stock image)Credit: AFP and licensors 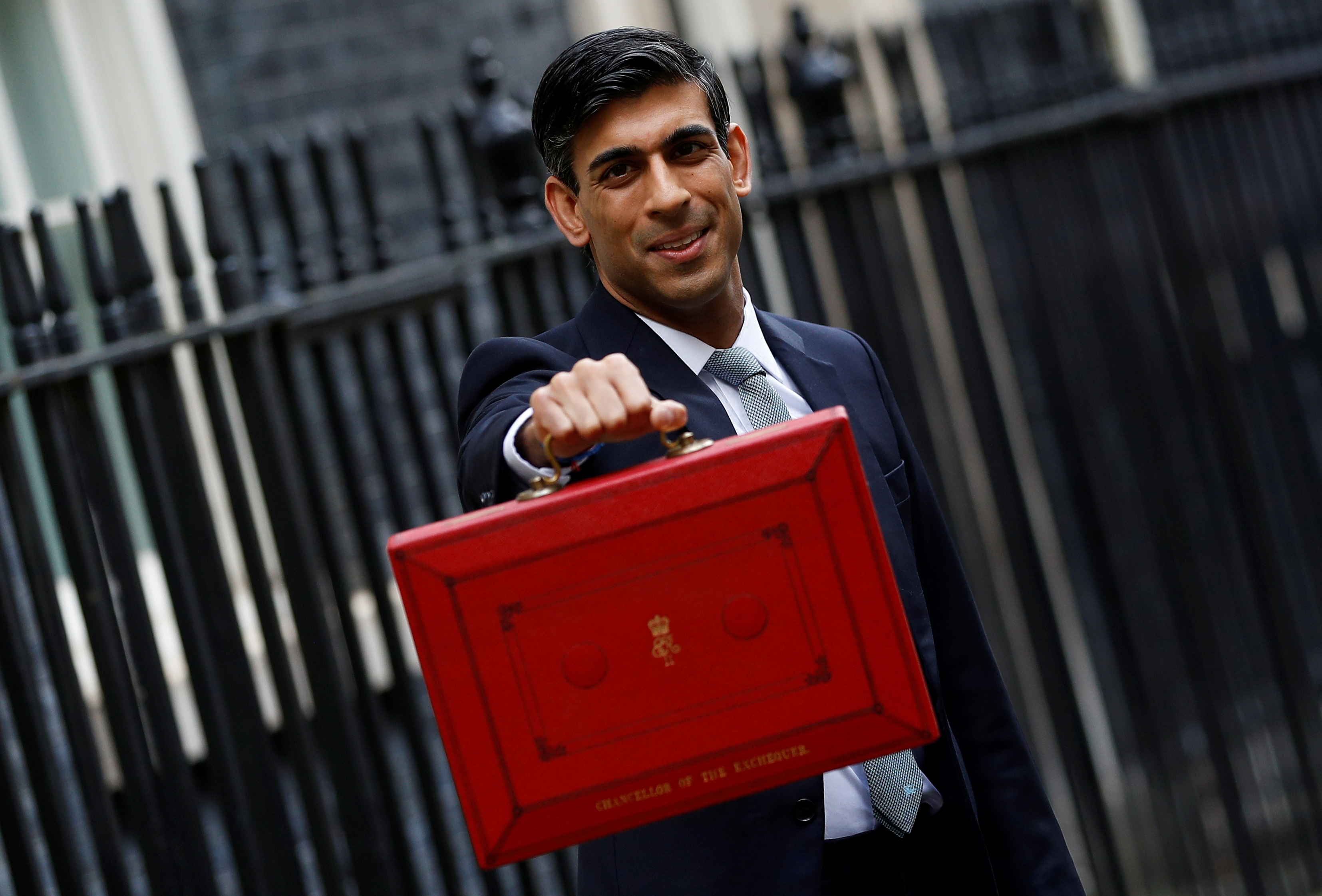 Rishi Sunak will unveil the Budget next weekCredit: Reuters

Union bosses said it could take months for decisions on pay rises to be made.

Unison head of health Sara Gorton said: “The Government has had ample opportunity to line up the early and significant pay rise that hard-working, exhausted health staff deserve.

“Money must be found to deliver it in the Budget on Wednesday. This can’t be allowed to drag on endlessly into the summer.

“The public expect NHS workers to be recognised and rewarded without delay for the risks they face in keeping the country safe.”

Unison has demanded a £2,000-a-year pay rise for all NHS workers.

Despite the demands, a Treasury source said that any wage increase would have to wait until after May.

A source told the i: “The NHS Pay Review Body is due to report in May so the Chancellor will not be pre-empting anything that recommends in his Budget.”

Insiders have described next week’s Budget as a sandwich of good and bad news for families.

Mr Sunak is set to extend furlough and the Universal Credit uplift – but painful tax hikes are on the cards too.

The first piece is a £30billion coronavirus support bundle that will see furlough, business relief, the Universal Credit uplift and stamp duty holiday all extended until June.

The Sun has previously reported how furlough will carry on beyond its April deadline to help the millions of people still unable to work.

The Universal Credit uplift of £20 per week, amounting to £1,040 for families over the year, was also reported to be likely to remain in place beyond April as coronavirus rules are still in force.

ITV’s Peston reports that an extension could be granted for six months.

Meanwhile, the Chancellor has come under pressure to extend stamp duty by families who have been left scrambling to complete their transactions before the deadline of March 31.