A NEWLYWED couple were heartbroken when they arrived at a filthy and smelly honeymoon stay.

Sonya Cunningham said she felt sick when she pulled up to the Alumhurst hotel and began walking up its stairs with husband Nicholas.

The Alumhurst Hotel was accused of being dirty and smellyCredit: BPM

She began reading bad reviews of it only when they were driving there for their week-long getaway and was offered two equally unattractive rooms.

Sonya, who was close to tears and told staff it was a disgrace, said: “The place was disgusting.

“I would not keep an animal there alone let alone put my suitcase on the carpets.

“I felt sick to my stomach at the fact we had booked this place.

“I told my new husband this and decided to park the car up, walk to the hotel without baggage to see what it was like.

“I’m heartbroken. It was supposed to be our honeymoon.”

Sonya and her new husband, who married earlier this month, found another hotel which she said was nice enough, but small, and claimed they were ripped off as walk-ins.

The Alumhurst hotel in Blackpool, Lancashire, refused to give them a refund but offered them a free cancellation.

Staff insisted to LancsLive: “The rooms we have are clean and tidy, they are nice, cosy and tidy.”

But it ranks at 76th out of 83 hotels in Blackpool on TripAdvisor with just one Excellent review and 15 Terrible ratings.

Guest Elaine Williams-Jones, who stayed there in August, said she found chips on the windowsill and had a dirty bathroom.

She was offered a room change but claimed it was also dirty, adding in her review: “The room was dirty, not made up and there was rubbish still there.

“The bathroom was dirty and filthy, and obviously disgusting as the carpet was dirty.”

The Sun contacted hotel chain OYO. It said it no longer operates the hotel. 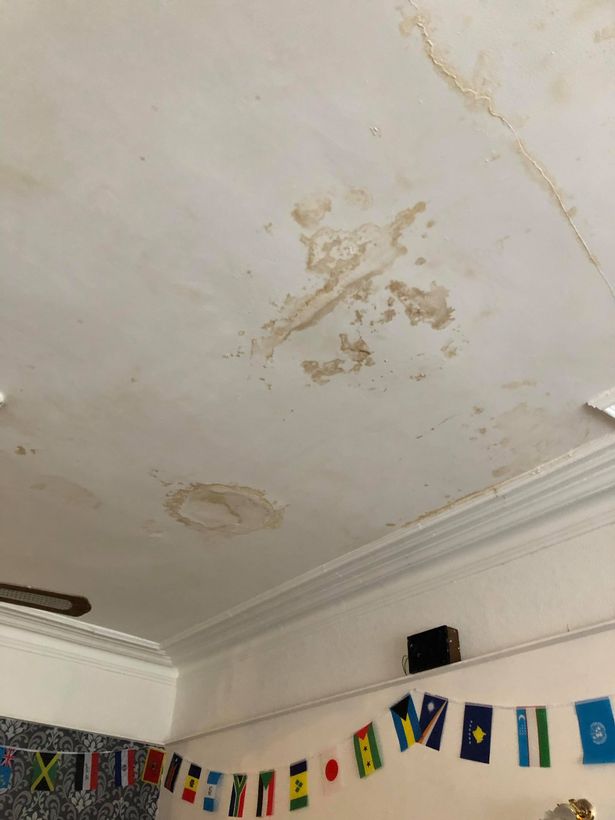 Numerous reviews criticise the hotel for being dirtyCredit: MEN Media