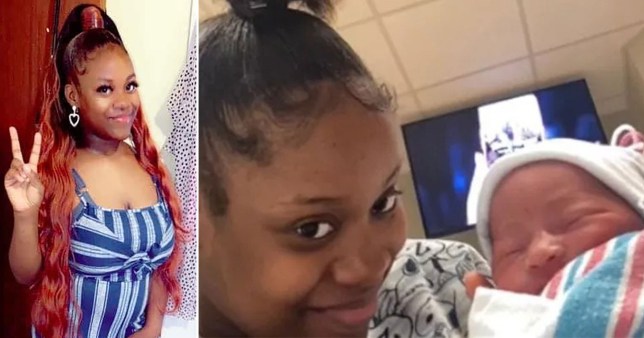 Ahjanae Harper, 14, has left behind her five-month-old baby (Pictures: GoFundMe/Facebook)

A 14-year-old mum is one of four youngsters who died in a road accident which police fear may have been linked to a TikTok trend.

Six teenagers were in a stolen Kia on Monday morning when it crashed at around 6.30am in Buffalo, New York.

Ahjanae Harper, 14, has been named as one of the victims. She leaves behind her five-month-old baby.

The only surviving passenger is still in hospital, in intensive care, with life-threatening injuries.

The driver, a 16-year-old who has not yet been named, was rushed to hospital but discharged later that day.

He was charged with criminal possession of stolen property and unauthorised use of a motor vehicle. The teenager will appear in court on Tuesday, November 15. 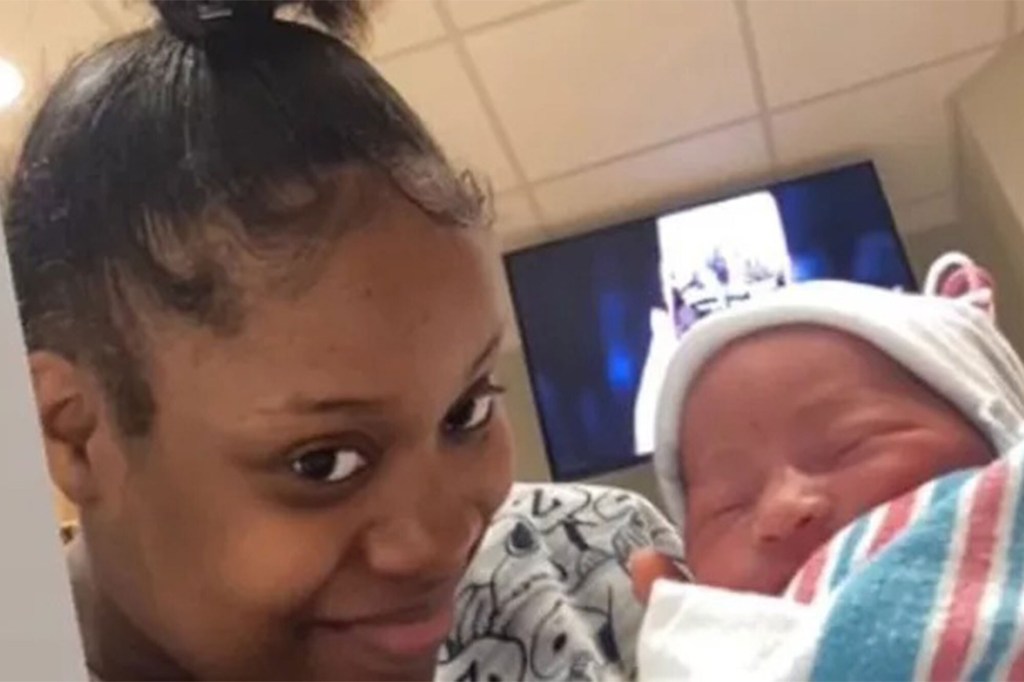 Ahjanae was one of four teenagers who died in the tragedy (Picture: GoFundMe) 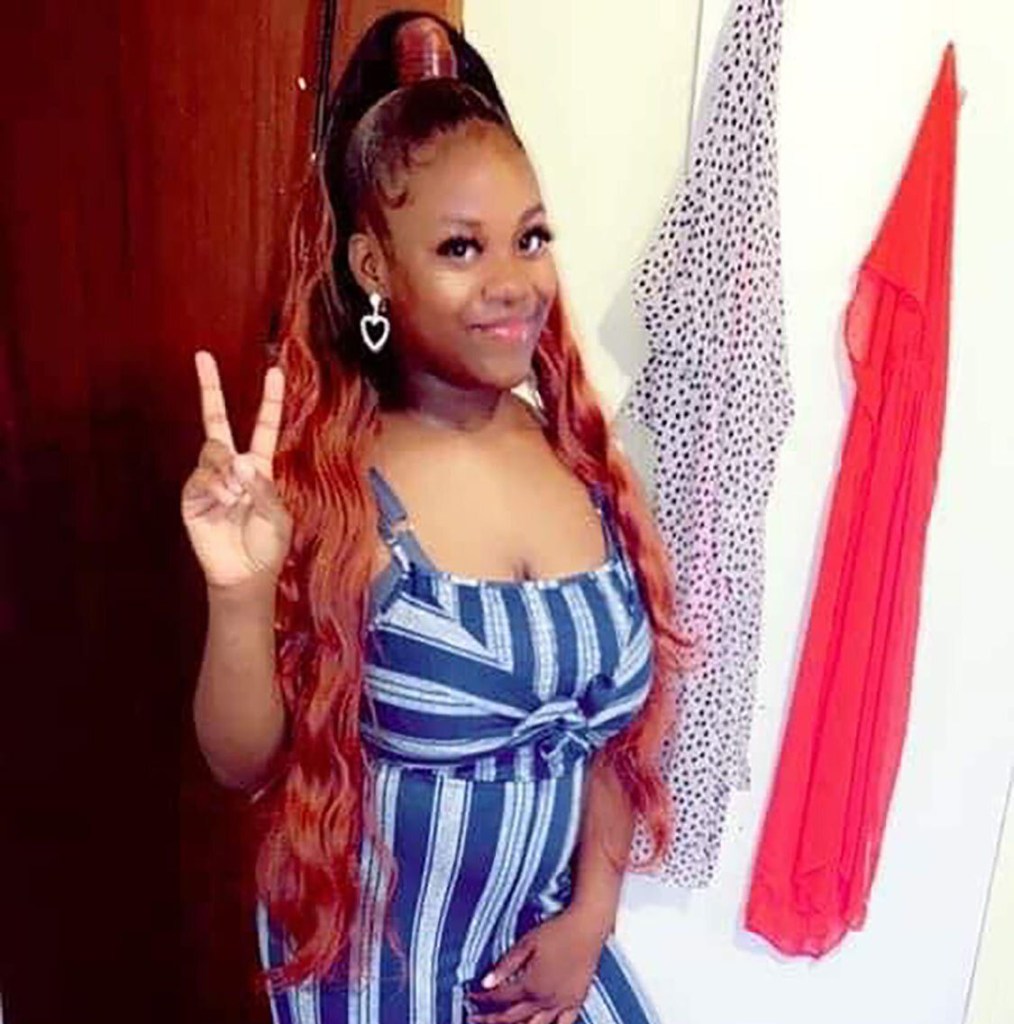 Ahjanae’s cousin said she was ‘full of life’ (Picture: Facebook)

Buffalo Police Commissioner Joseph Gramaglia told a press conference that he suspects the teenagers were taking part in the ‘Kia challenge’ on TikTok.

This trend sees people stealing Hyundai and Kia with their phone chargers and a screwdriver.

But the challenge is not ‘complete’ until you are seen driving away in the car.

She said: ‘My little cousin Ahjanae was our baby she was full of life and had so much more life in her to live.

‘If you had a chance to know Ahjanae then you’re a blessed individual. Ahjanae was always happy kept a smile on her face.

‘Ahjanae was such a sweetheart. Unfortunately, she was taken away from us unexpectedly in a horrible car accident.

‘She would’ve been 15 on November 1 of this year. Ahjanae did leave a piece of her down her on earth and that is her baby Tru.

‘Tru has to go through life without her mother.’

Victoria has started a fundraising page to collect donations for Ahjanae’s funeral and to support Tru.