Now the Home Office is offering cash incentives to persuade private owners to let out homes to the 38,000 migrants who have illegally crossed the Channel. 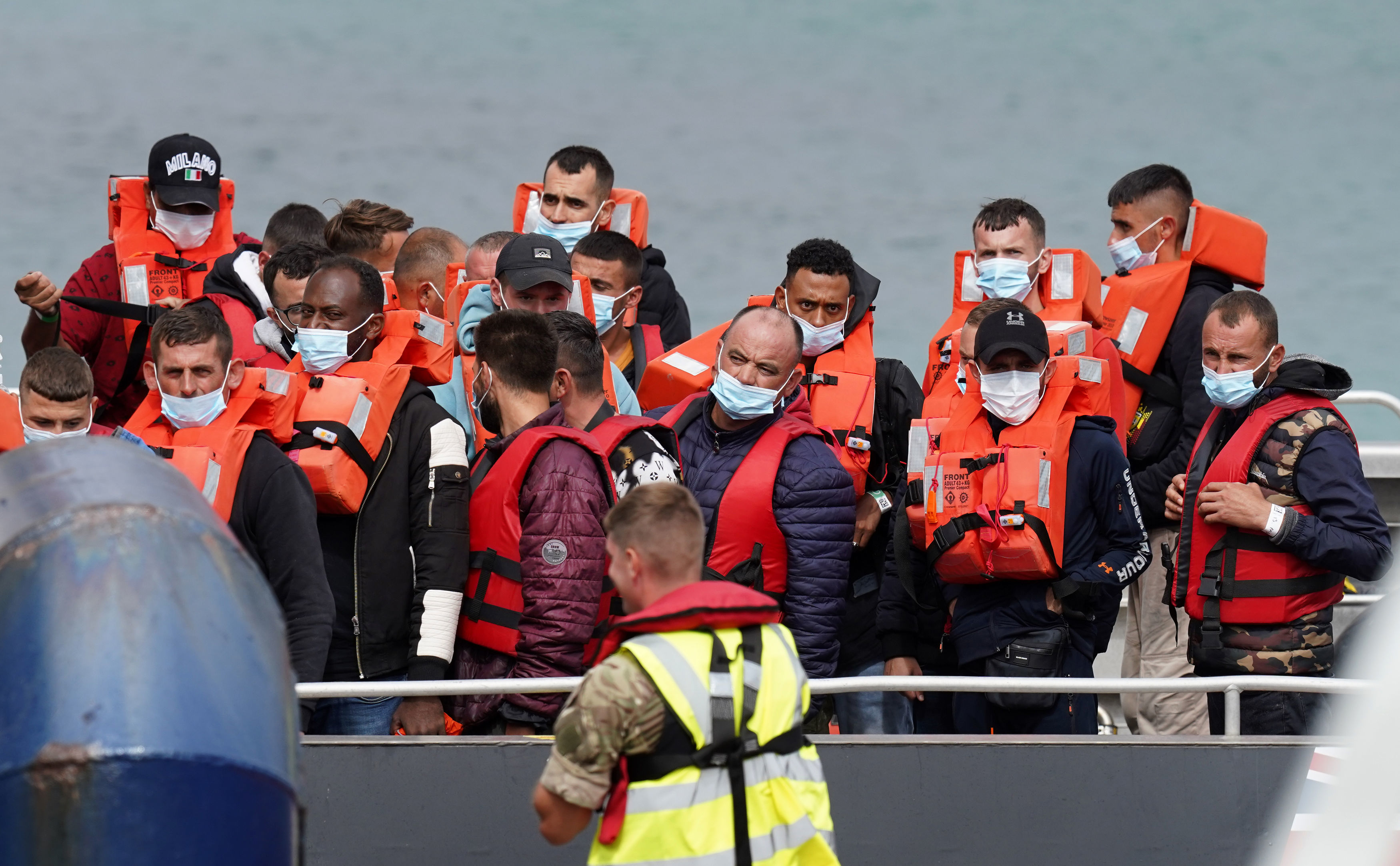 The scheme is to help home the 38,000 migrants who have landed illegally on British shoresCredit: PA

Landlords who take part could get their rundown houses in residential areas done up for nothing and have their energy bills paid.

Rent will also be covered in full by the taxpayer.

The Home Office hopes to reduce the £6million it currently spends every day to house migrants in hotels.

But the best way to keep the cost down is to stop them coming in the first place. 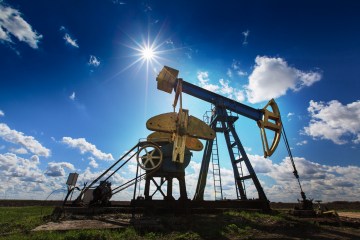 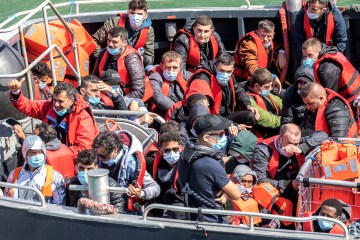 Shockingly, MPs were told yesterday that just four per cent of Channel crossers had their application for asylum processed last year.

More than 10,000 of those coming in small boats are not fleeing torture but are young Albanian men, many linked to organised gangs.

The Homes for Ukrainians scheme proved the very best of this country.

Homes for criminal Albanians is the very worst idea from those running it.

THE PM has already made a number of sober, sensible decisions since taking office.

Scrapping the Halloween horror ­budget is his best one yet.

Aside from the obvious PR own goal of imposing financial hardship on the British people on October 31, there is now no real need for it.

Having a respected former Chancellor and hedge fund manager in No10 has already calmed the markets, boosted the Pound and removed the urgency.

Now comes the unenviable task of deciding with Jeremy Hunt just how much pain to inflict on November 17.

Sun readers will be nervous about the Government’s refusal yesterday to maintain the pensions Triple Lock.

Rishi’s challenge is huge but his strong performance in PMQs yesterday will have raised Tory hopes of a recovery.

The Prime Minister has bought ­himself three weeks to work out his highwire act of balancing the books while protecting growth.

He will need every minute of it.

OUR honours system is supposed to reward individuals for decades of duty, success and achievement.

None of which could be applied to those who contributed to Liz Truss’s 44 disastrous days in No10.

Her Chief of Staff Mark Fulbrook’s suggestion that aides should be handed peerages and knighthoods is an affront to decency. Never mind gongs.

Giving them each a new pair of clown shoes might be more appropriate.