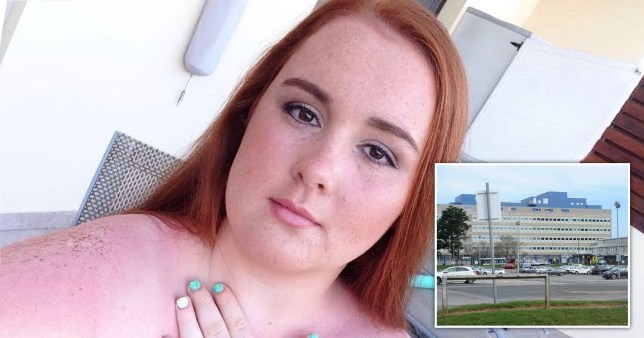 A young mum died within days of giving birth after a hospital sent her home with a blood clot and an ‘inadequate’ amount of medicine.

Bethany Katie Barker, 20, died from a blood clot after the University Hospital of North Tees in Stockton gave her the wrong dose of the blood thinner and then ‘missed opportunities’ to save her, an inquest heard.

A consultant at the hospital told the court that a junior doctor had prescribed the incorrect amount of medicine in relation to Ms Barker’s weight.

Although a different doctor spotted the error and prescribed the correct dose, both instructions were sent to the ward and Ms Barker’s midwife sent her home with the first prescription.

Ms Barker, from Thornby, Northamptonshire, gave birth with an emergency cesarean on August 6, 2018, and was discharged with the incorrect dose of tinzaparin and compression stockings.

Just over 10 days later, she told the midwife that she was suffering pain in her chest and lower leg.

She was then readmitted to hospital with a suspected blood clot but was diagnosed with pneumonia before being discharged for a second time with antibiotics on August 23. 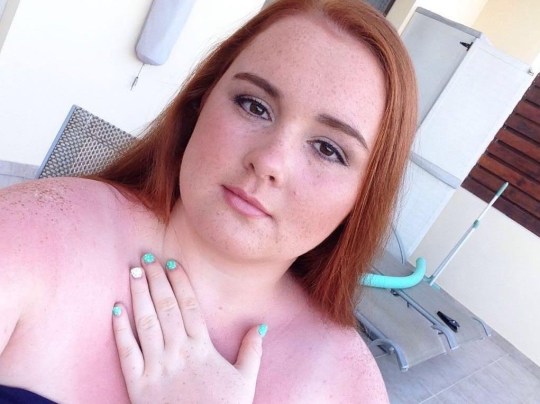 The people Bethany Katie Barker was staying with did not realise she was ill (Picture: Evening Gazette)

Ms Barker’s aunt Gillian Cox, who raised her, says she told her she was unwell and noticed vomit or blood in her mouth every time she lifted her head up.

Ms Cox said she would have called a doctor for her niece but she was on holiday in Cyprus while Ms Barker was staying with her boyfriend at his mum Lisa Blair’s house.

Ms Barker’s partner, Callum Blair, said the first time he heard his girlfriend was in pain was when she told the midwife, and Ms Blair said that she did not appear to be struggling with her breathing or feeling sick.

‘She doesn’t like to cause any issue. If she was in pain she would keep it to herself as long as she could,’ Ms Barker’s cousin told the Teesside Coroner’s Court.

But on August 29 Ms Blair found the mum of her grandchild face down on the floor. She was taken to hospital but she died on the same day.

Consultant Gastroenterologist at the University Hospital of North Tees, Dr Deepak Dwarakanath, told the court:  ‘By not giving the full dose then we wouldn’t have reduced the risk [of a blood clot] as much as we should have.’ 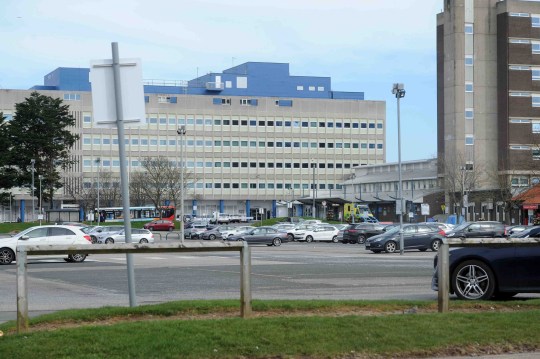 The University Hospital of North Tees said they had made changes so the same mix-up would not happen again (Picture: Evening Gazette)

Consultant Obstetrician Stephen Wild said the hospital had put extra checks in place so that doctors cannot send more than one prescription to the ward and the mix-up cannot be made again.

Coroner Claire Bailey told the court that not giving an ‘adequate’ amount of medication contributed to Ms Barker’s cause of death, pulmonary embolism and pulmonary infarction.

In her verdict she said: ‘Ms Barker’s death was contributed to by missed opportunities to prevent, identify and treat a pulmonary embolism.’

Coroner Bailey also added that she was ‘satisfied’ that the hospital trust had taken the case seriously and had put steps in place to prevent more deaths from occurring in this way.