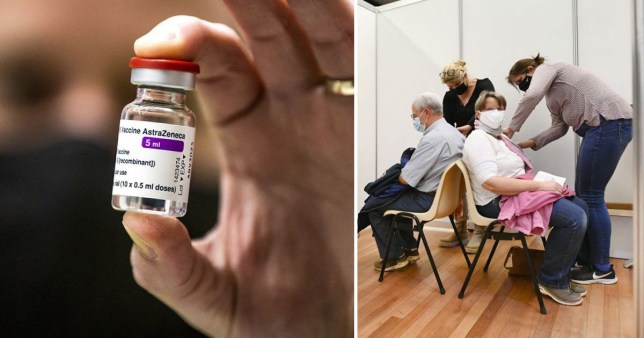 The Dutch Government has halted the rollout of AstraZeneca’s coronavirus jabs for people under the age of 60 after fresh reports of rare blood clots.

The move comes after five new cases of clots were discovered in the Netherlands, affecting women between 25 and 65 years of age, one of whom died.

‘We must err on the side of caution, which is why it is wise to press the pause button now as a precaution,’ Health Minister Hugo de Jonge said in a statement.

The suspension of AstraZeneca jabs will last until April 7 when the European Medicines Agency (EMA) is expected to come out with fresh advice on the issue, he said.

It follows similar moves by other countries including Germany, France and Canada.

The Dutch Medicines Board said the clotting problems were similar to those seen in other European countries.

‘This is of course worrisome. Certainly because a relatively young person has died,’ board chairman Ton de Boer said in a statement.

In the period when the five cases were reported, some 400,000 people were vaccinated in the Netherlands with the AstraZeneca jab. 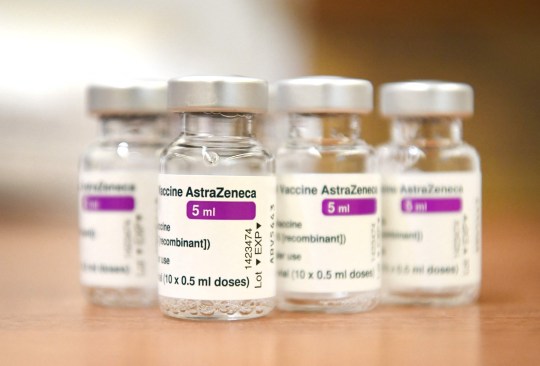 The Dutch Government resumed using the AstraZeneca jab on March 20 after reassurances from the EMA (Picture: Getty)

Around 10,000 vaccinations that were scheduled next week for Dutch health workers under the age of 60 have now been postponed, the GGD public health service said.

‘The immediate cause for the decision are reports of cases of extensive thrombosis in combination with low platelet counts after vaccination with the AstraZeneca vaccine,’ it said.

The EMA said on Wednesday it believes the AstraZeneca jab is safe and that experts have found no specific risk factors such as age, gender or medical history.

However the Amsterdam-based regulator said it would release an ‘updated recommendation’ after its safety committee meets next week.

AstraZeneca said it was working with Dutch authorities to address any questions they had.

‘Authorities in the UK, European Union, the World Health Organization have concluded that the benefits of using our vaccine to protect people from this deadly virus significantly outweigh the risks across all adult age groups,’ it said.

The Netherlands has recorded about 1.2 million coronavirus cases in total and more than 16,500 deaths.